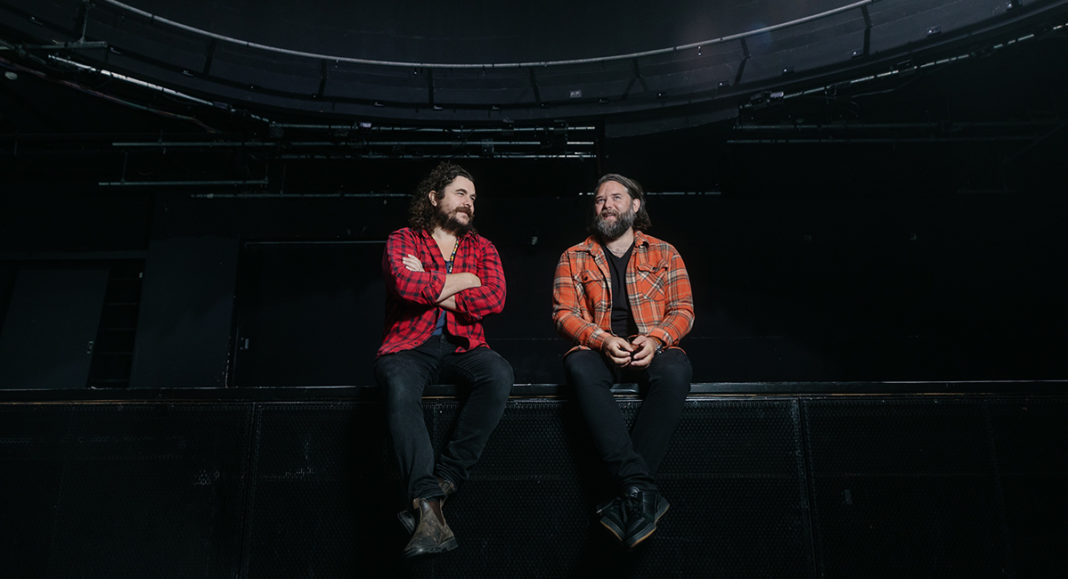 Can you feel that?

It’s gonna be a great summer. The weather in Sydney’s behaving (almost), lockdown’s a distant memory, and live music in Sydney has just gotten another injection in the arm with the newly opened, Liberty Hall.

The 1,200-person venue from the Mary’s team is a very welcome addition to Sydney’s music scene, with owners Jake Smyth and Kenny Graham promising a stacked lineup of local, domestic and international touring artists (and delivering it too, with a first throwdown from the one, the only, Moodymann).

Located opposite the Hordern Pavilion, the venue’s past lives include Hi-Fi and Max Watt’s, but here’s where Liberty Hall really levels up: just outside the front doors, and only a few steps away from your hurried pre or post-gig journey to line the stomach, is a brand new Mary’s EQ. 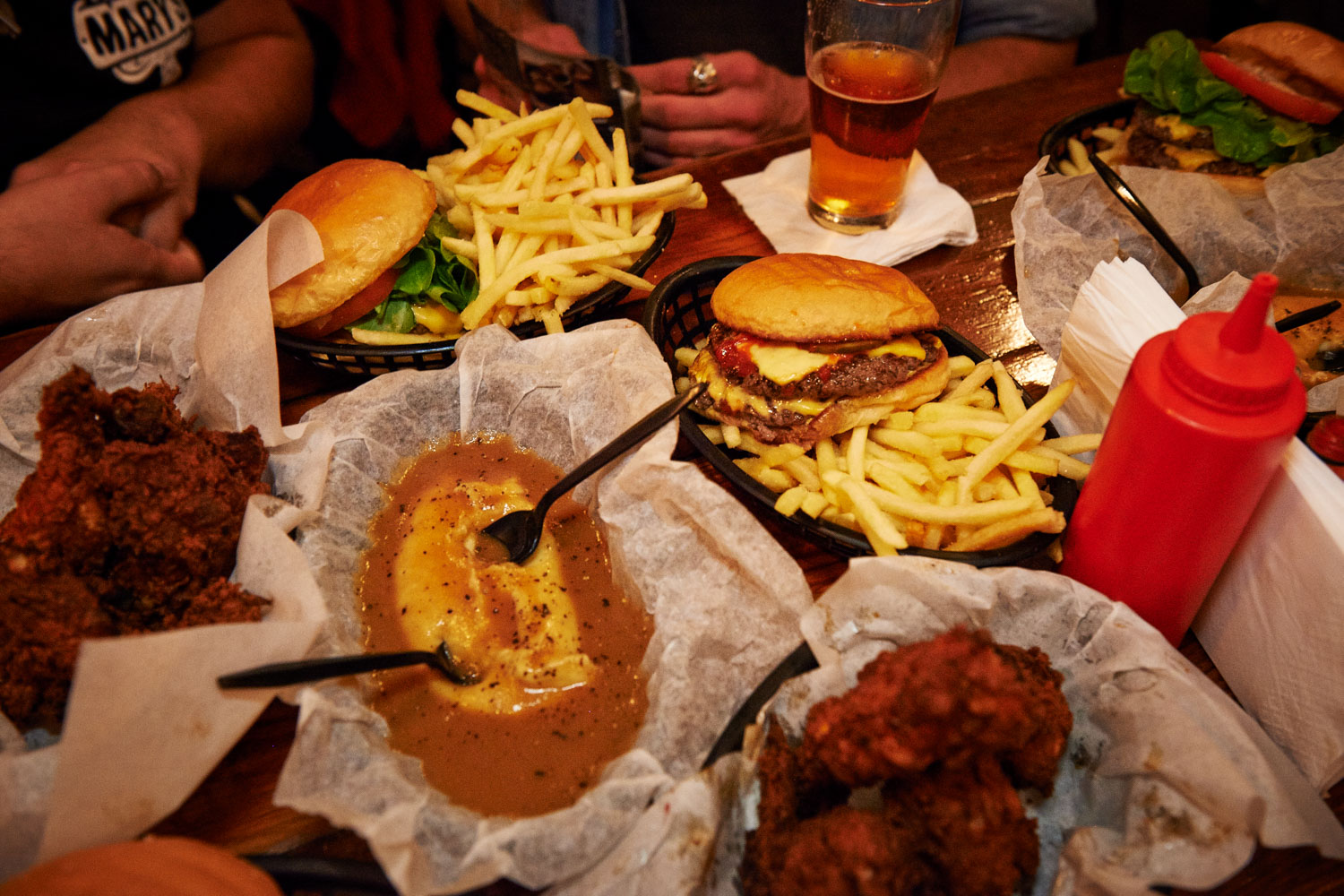 And god bless ‘em, they’ve stuck to the tried and true Mary’s crowdpleasers, like the OG Mary’s Burger, fried chicken with mash and gravy, and enough hot chippies to satisfy a mob of seagulls (you and the 1,199 other people leaving the gig). Mouth-watering food, cold beer and delicious natural wines right at your fingertips… why would you dabble anywhere else in the Entertainment Quarter when you can get your fix right at Mary’s EQ? 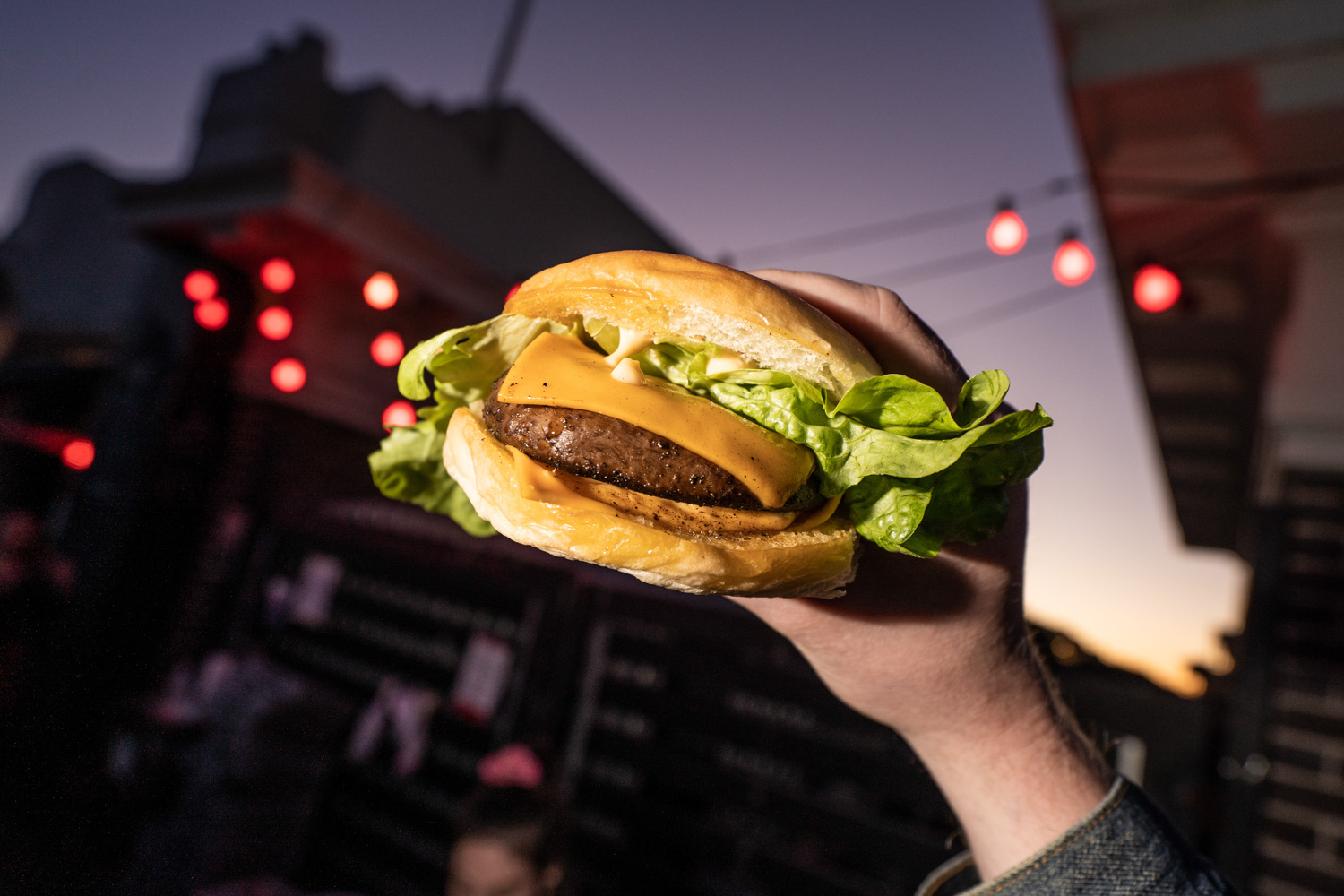 Enough munchies chat—let’s get back to the music, man. The Liberty Hall folks have just announced their lineup for the coming months, and it’s good. Like, good good. There’s British house and techno overlord Patrick Topping who’ll be blowing the (very securely fastened) roof off Liberty Hall in January, a face-melting set from one of the world’s most respected DJs Sven Vath, Norwegian alternative pop goddess Aurora, and more.

The best part of it is, you don’t have to wait any longer to drop in and get a feed or secure your tickets. Drop into Mary’s EQ anytime from… now, and check out the lineup here to get tickets for the warmer months ahead. Hello Liberty Hall, goodbye stale nights out in Sydney.