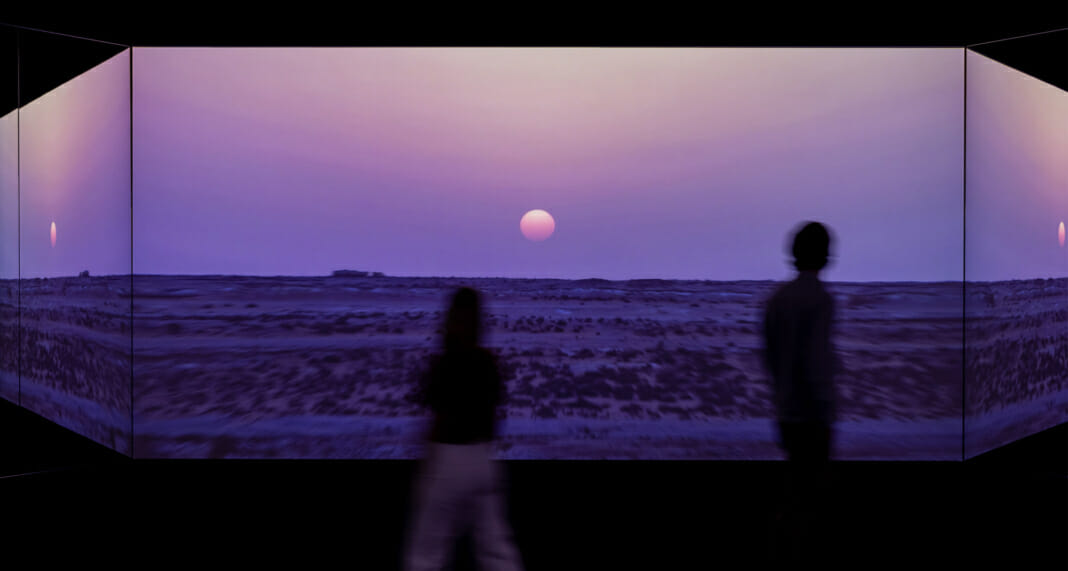 It feels strange even typing this, but galleries are back open, baby!

And one of the first places we’re headed will be Sydney’s MCA, for American artist Doug Aitken’s first major solo exhibition in the southern hemisphere, New Era. On show right now as part of the MCA’s 2021-22 Sydney International Art Series, New Era is ambitious, to put it mildly. The exhibit will feature Aitken’s works from as far back as the 90s and include installations, sculptures, photographs and vast, multi-screen environments that envelop viewers within a kaleidoscope of moving imagery and sound.

‘We spent three years designing this exhibition for the MCA, and I wanted to activate the architecture in a different way, to turn the museum inside-out for the viewer,’ Aitken said of the exhibit. And those three years of scheming—let’s forget about that irksome year or two of enforced downtime we were subjected to—have resulted in a completely immersive, sensory overload of landscape motifs. With travelling to foreign lands off the cards for the minute, New Era is the next best thing.

Though this is the kind of exhibition best seen in the flesh, here’s some New Era spoilers that might get you over the line and to the MCA: a video installation featuring submerged sculptures off the Californian coast that reflect and refract light, a large sound installation built into a rocky landscape in the gallery where drips and jets of water spill from a suspended ceiling grid, a video installation of vacant motels across North America that have become home to a group of animals, and sculptures cut from mirrors you can stick your head inside of. 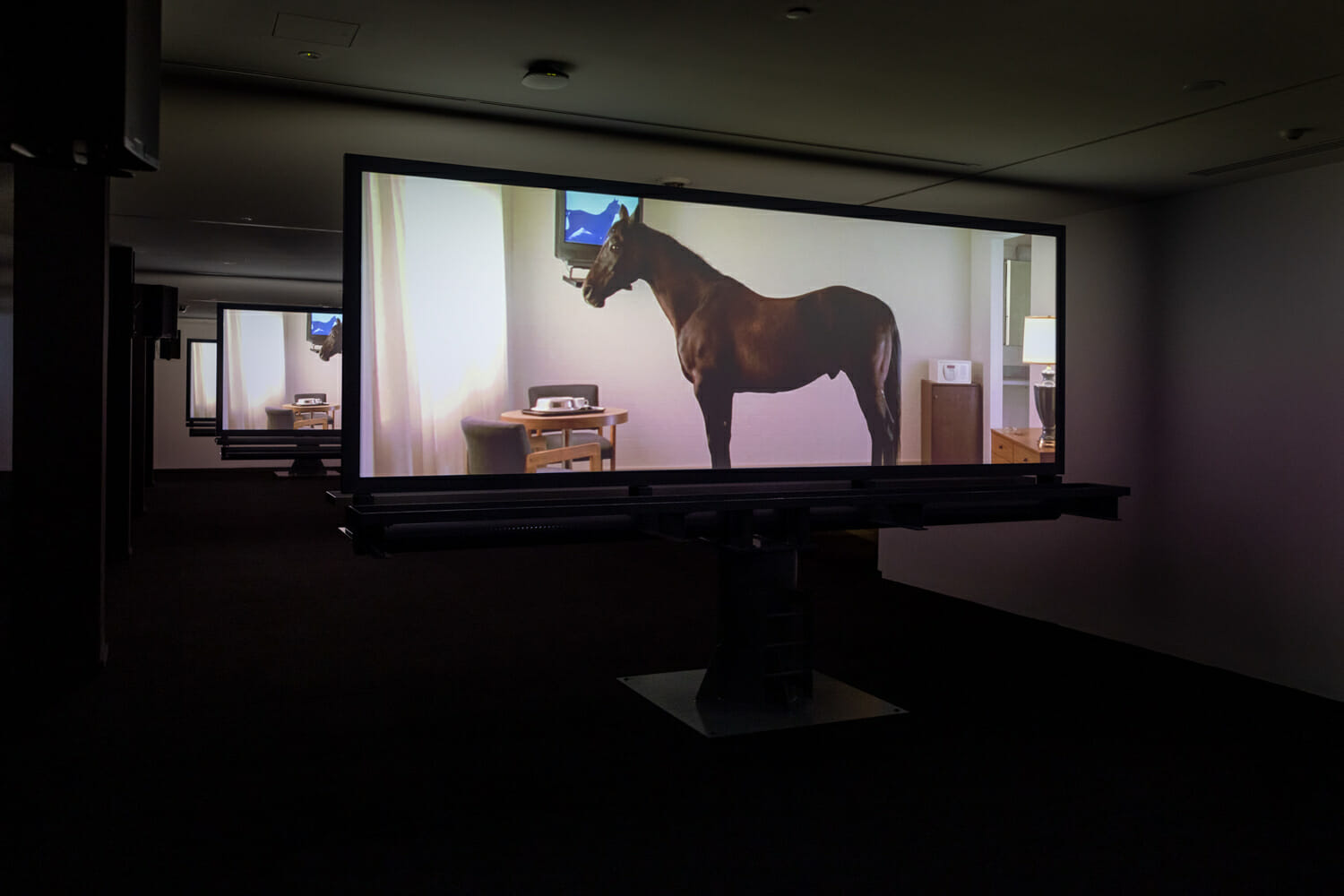 A series of talks, performances and film screenings will accompany the exhibition, including a special virtual in-conversation event with Doug Aitken (from his home in Los Angeles) and curator Rachel Kent on Saturday 30 October, 11 am – 12 noon. Tickets are now on sale from the MCA website, and make sure you get down to Doug Aitken: New Era before it ends 6 February 2022. 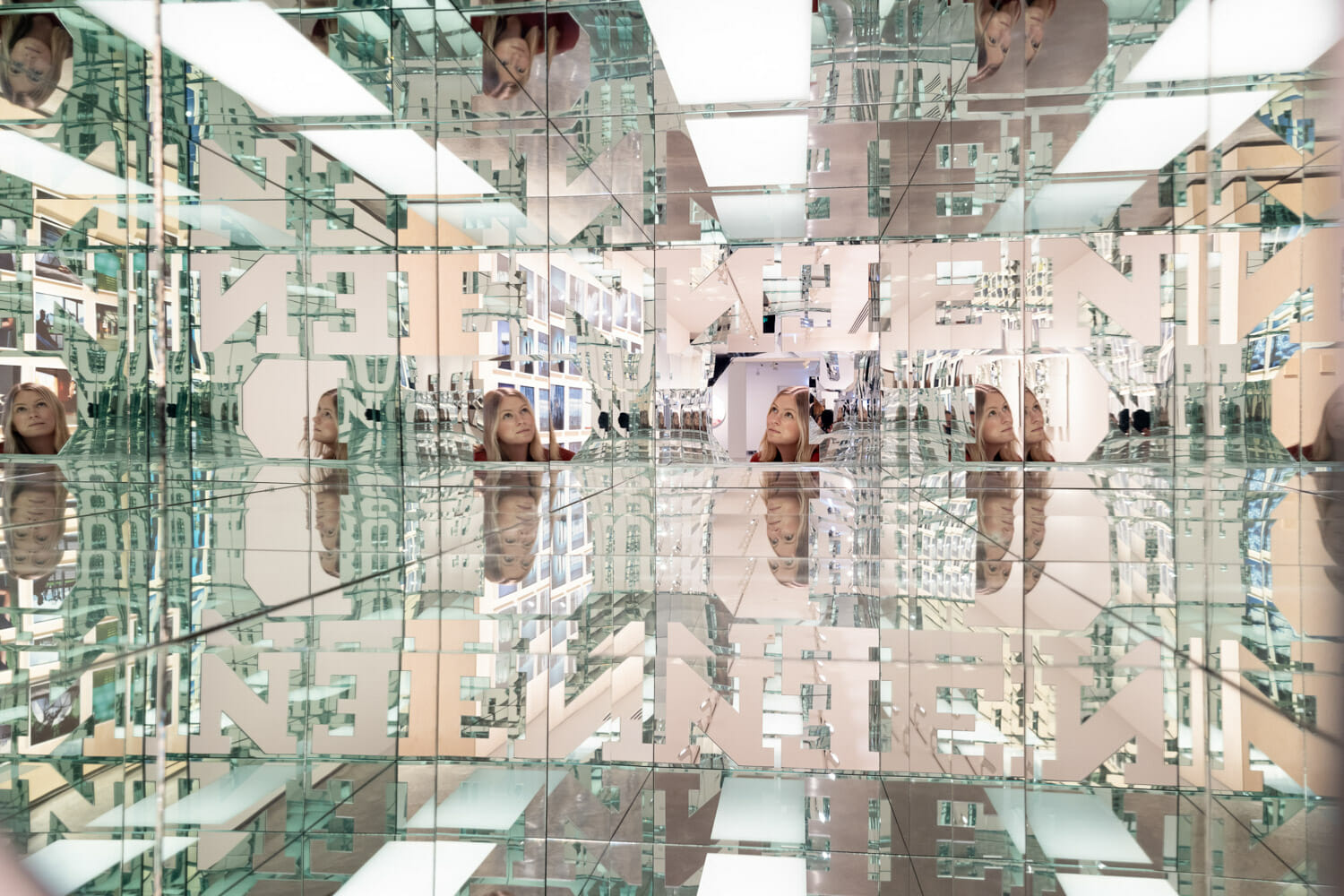