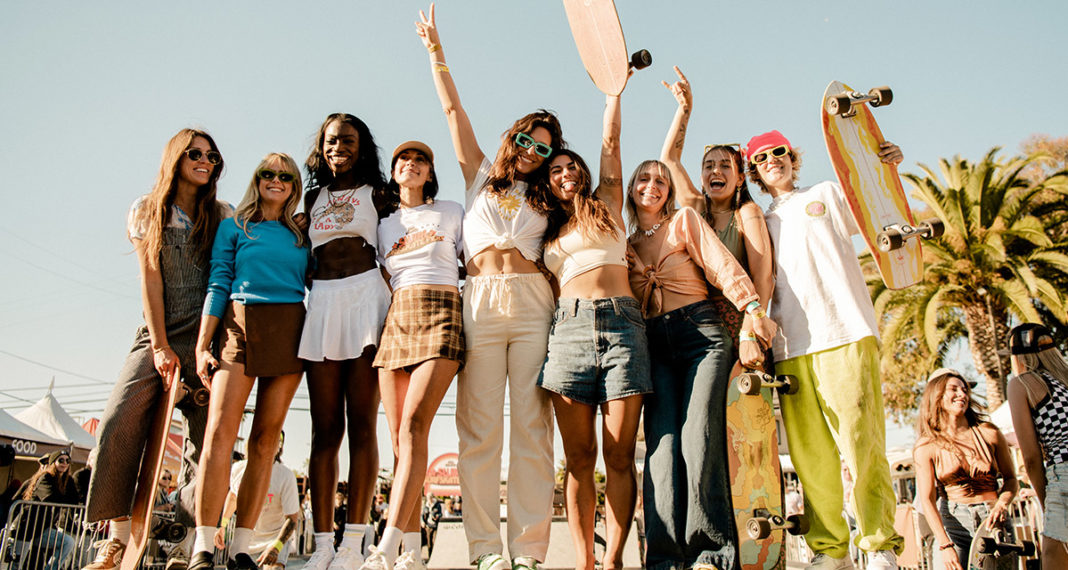 Last week GRLSWIRL held what looks to have been the first of many, many Swirl Surf Skate Fests.

This looked like such a great time, but we’ll let GRLSWIRL founder Lucy Osinski give you the rundown:

We took a huge risk holding a surf skate comp because, obviously, it’s not something being done; but we got it backed by Roxy and Carver Skate and decided to go all in. We have a HUGE community of folks who love both surf and skate, and that don’t particularly align with either industry enough to participate in comps and events. It turned out to be a day of 800+ folks celebrating the unique and creative style of surf skate and it was absolutely mega. 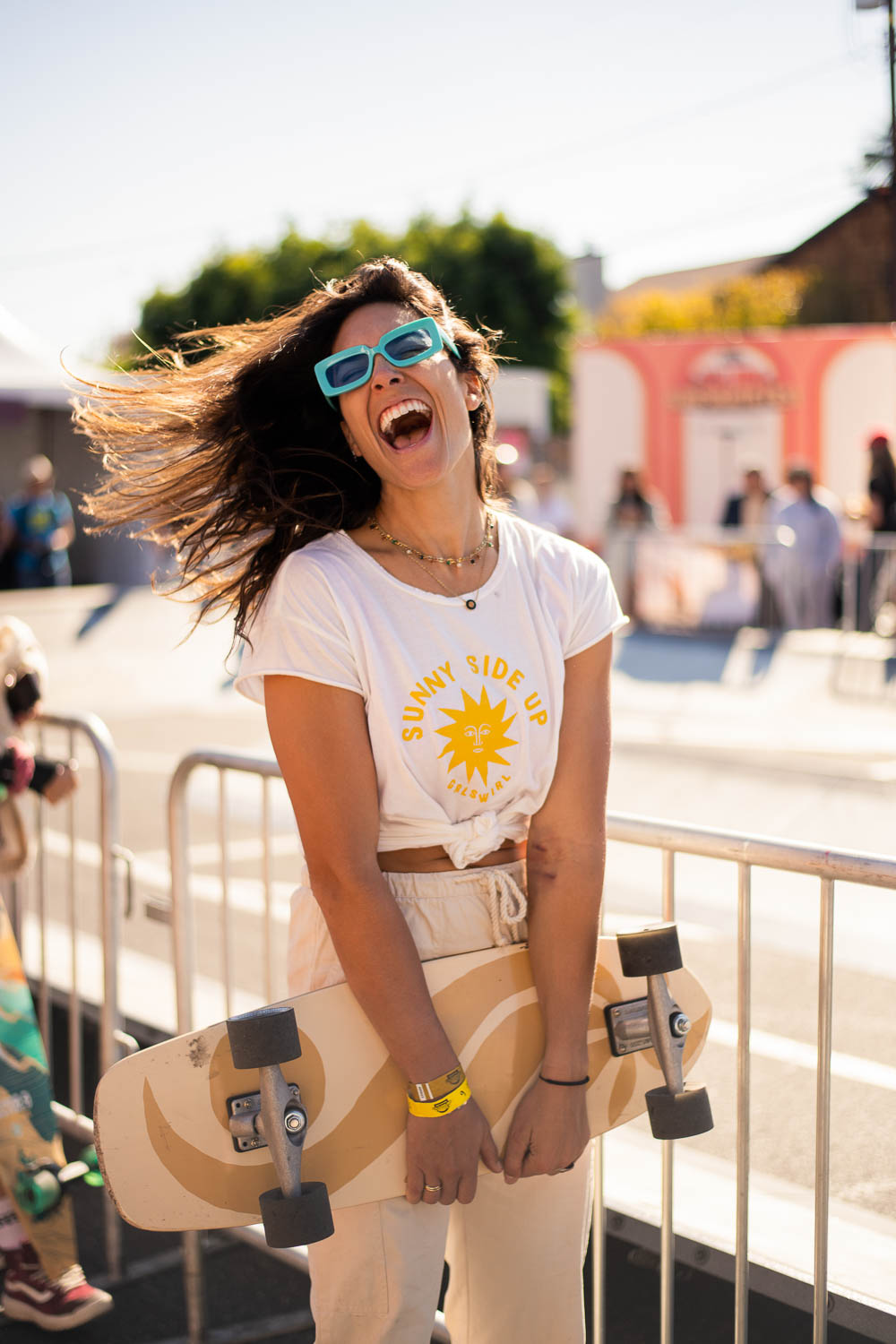 In the AM we had a paddle out with 70+ people and we gave a style award; the winner received a custom Son of Cobra surfboard. In the afternoon we built a surf skate course and the comp started with groms then adults. Jeff Ho, Neil Carver, Danielle Blacklyons (Textured waves), Michela Ramirez (Posiden foundation), and myself were the judges, and we had Dan from Juice announcing. We had ALL levels participating, and it was wild seeing folks who were obviously newer skaters step into the ‘being the okayest’ category and compete. They got just as much support from the 400-person audience as the rippers did, which was insane to witness. Jeff Ho sent a message afterward saying that it reminded him of the early days of skate and was blown away at what went down that day. 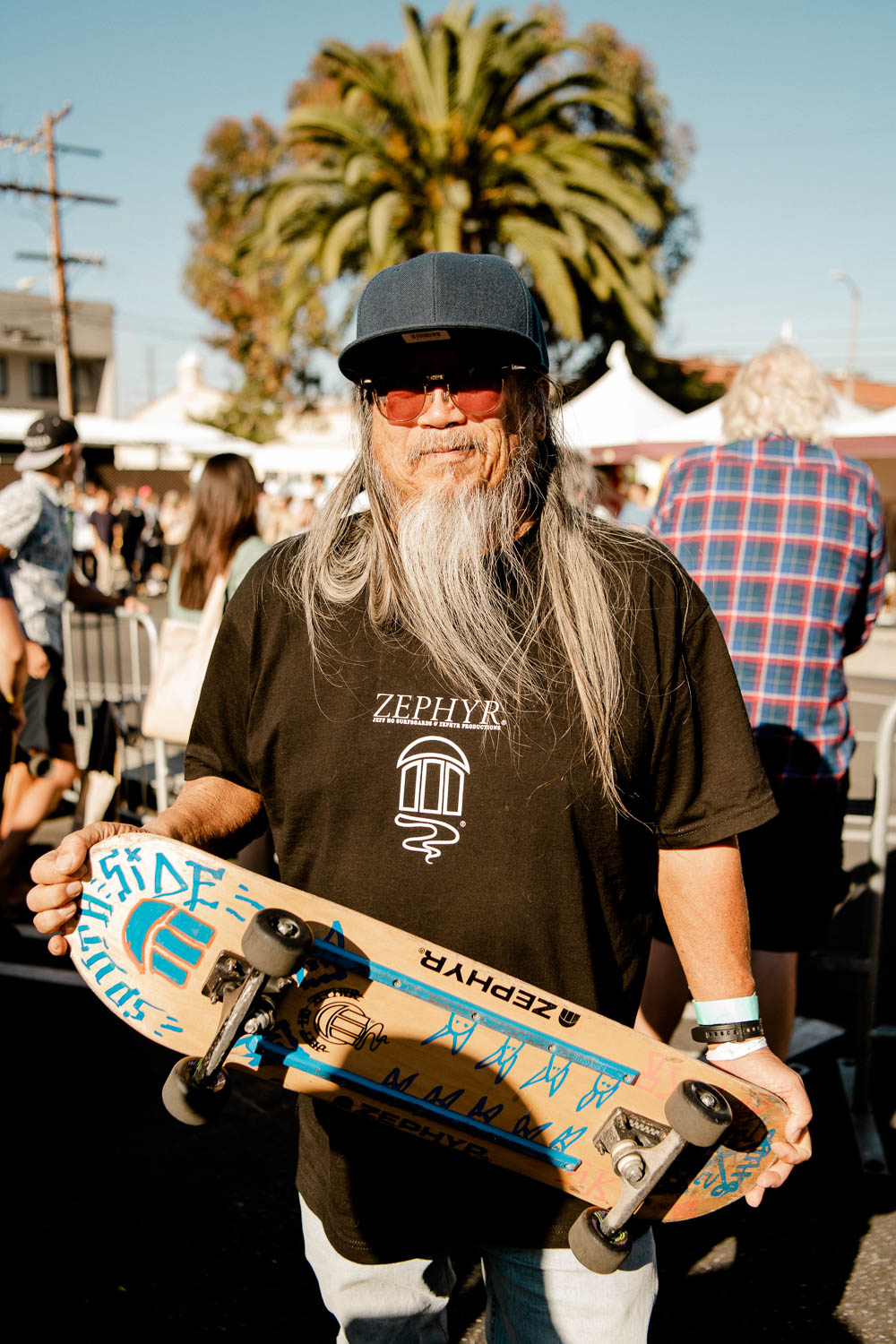 Our winner was Di’or Greenwood, an indigenous activist who cried tears of joy after winning a PEDAL bike and other prizes. She gave her acceptance speech in Navajo and there was not a dry eye in the house. After that, there was live music and a lot of dancing. It was a wild day and with 45 contestants and over 800 folks showing up throughout the day, we know this event is going to keep growing and growing. 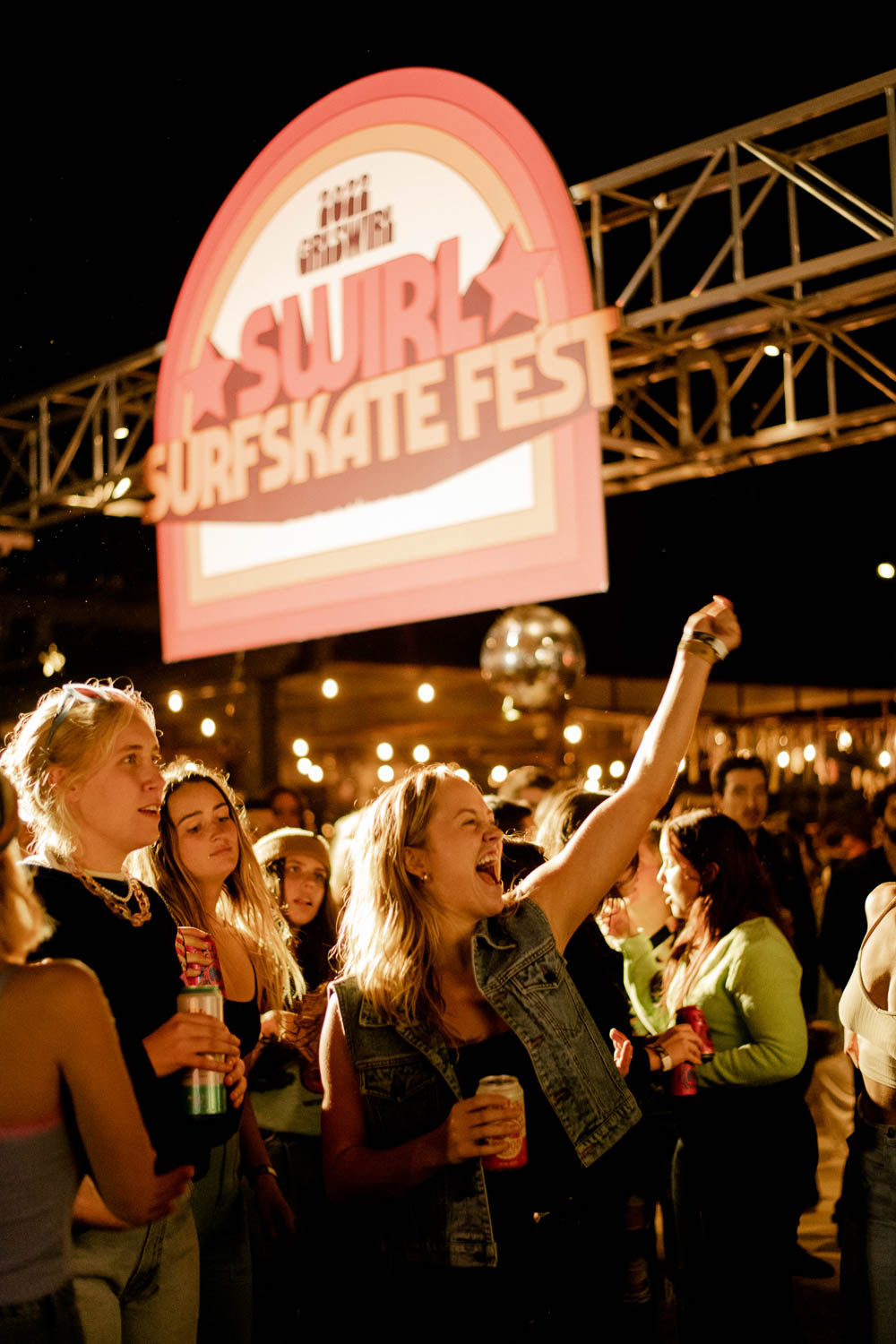 Next year’s surf skate comp will be in August and we are already nailing down our judges.  We want to honor the folks that created this culture and who are STILL ALIVE with our very, very stoked Venice skate community. @grlswirl