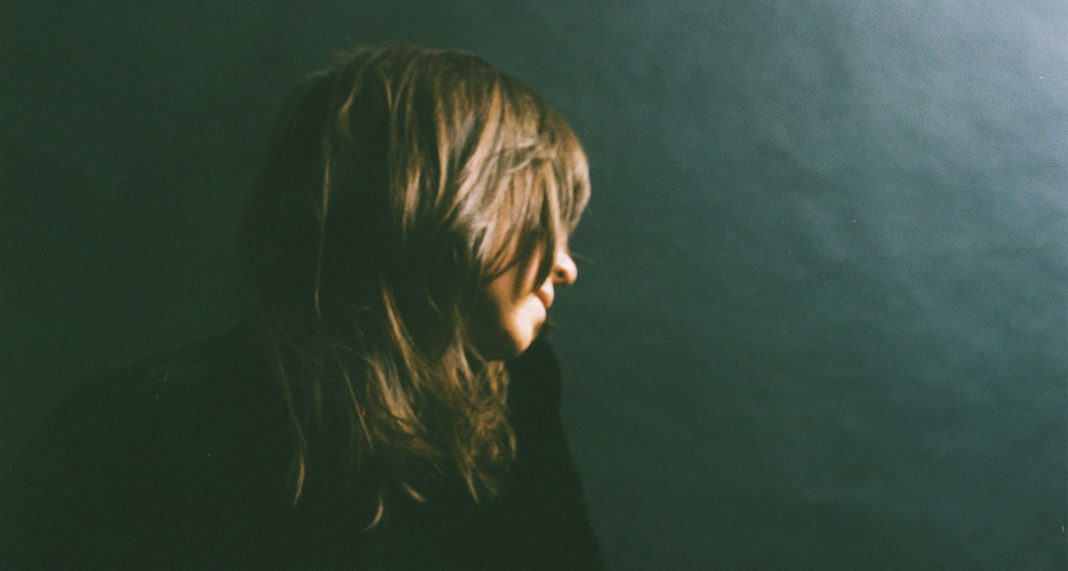 Written in one night in South Carolina and recorded over five days in Melbourne, the record catapulted Chan into the spotlight and introduced her soulful, smoky vocals to captivated ears all over the world. In the 20 years since then, she’s released another six studio albums, toured the world, birthed a son, and cut off all of her hair. If that doesn’t make you feel lazy and unaccomplished, we don’t know what will.

Chan’s latest release, Wanderer, weaves together piano, guitar and multi-tracked vocals to create a patchwork quilt of sounds and stories. For Chan, it’s an immensely personal body of work that proved extremely cathartic to write and record. It’s also the first album she’s released since departing from Matador Records after 22 years.

A few weeks before its October 5 release, Chan fielded some questions from her dear friend and favoured designer, the inimitable Susie Cave. They reminisced about old times, rejoiced in the transformative powers of motherhood, and casually discussed cohabitating with ghosts. Guess it’s safe to say The Vampire’s Wife and the Georgia-born musician are a perfect pairing of souls. Take it away, Susie. 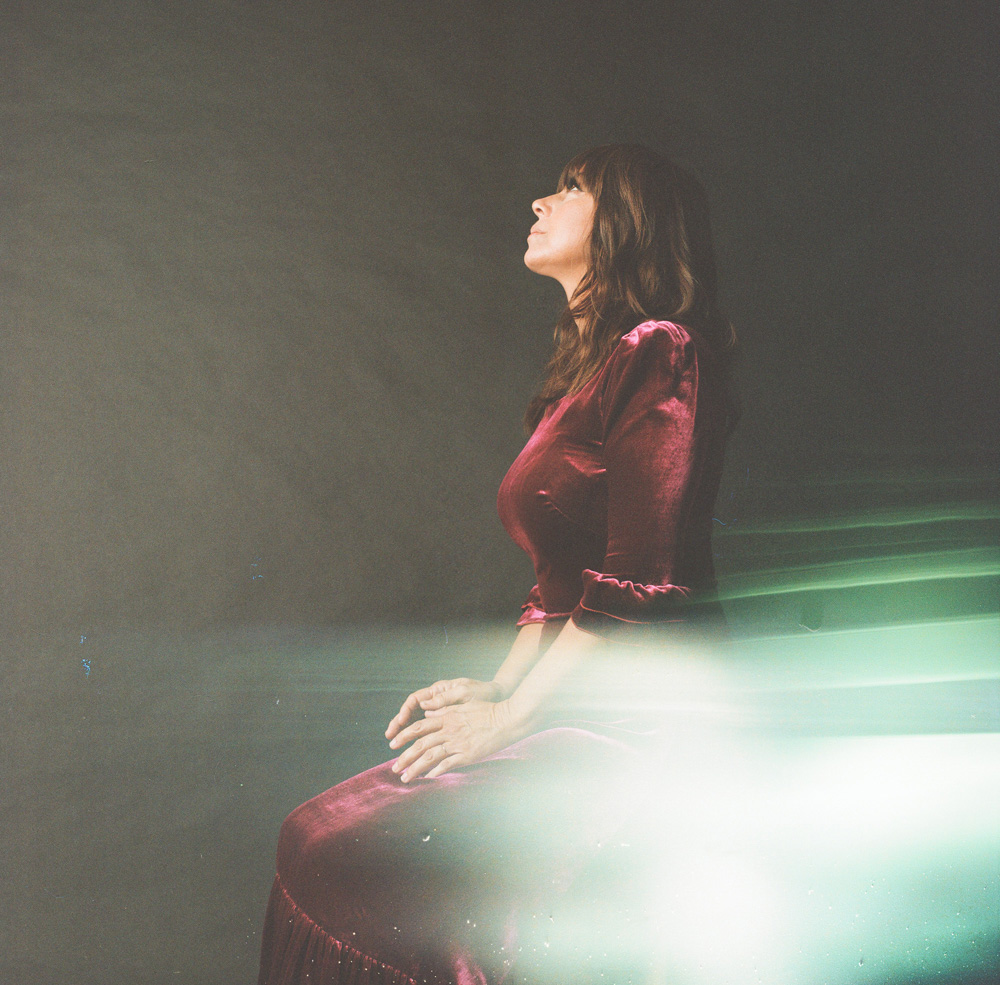 I found having children pretty much changed everything. Everything I thought I knew about the world shattered. How has having little Boaz changed your relationship to your music and your career?

Oh, I agree completely. Motherhood is still transforming me all the time. I haven’t found any change in my creative process or my creative output, though I have gained an enormous amount of self-protection I never granted myself before. Possibly, that shows itself with my dealings in my career now, finally. 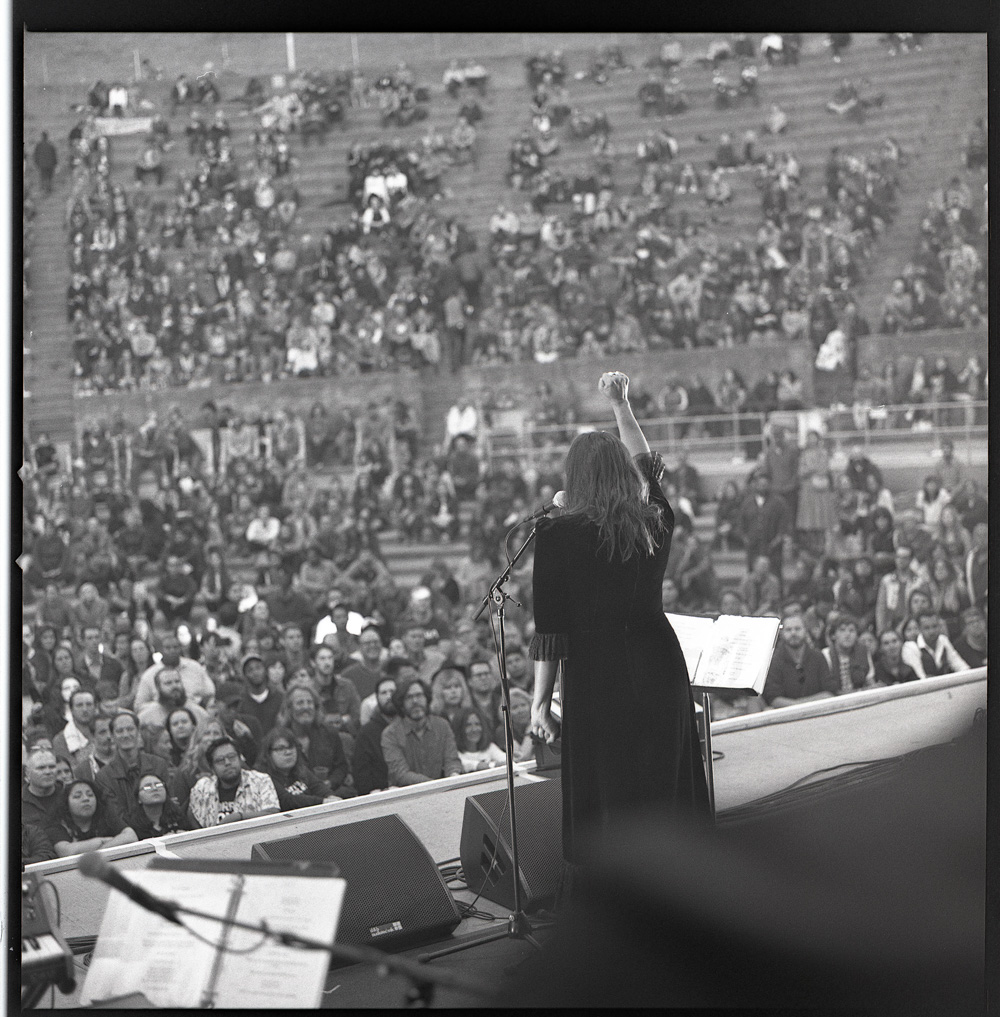 You seem to have an affinity with Australia. I love Australia, too. You even recorded your beautiful album Moon Pix there. What is it about Australia that resonates with you?

Australia has something I’ve only found in Africa, a kind of indescribable, prehistoric mysticism oozing from its terrain and landscapes. The big sky, the vegetation, the colours, intermixed with glimpses of its recent colonial past. The individual beautiful details in all of the tiny row homes of the initial colonial architecture—frontier homes in general—contrasts the big, bold, wild incredible nature of the land. I find it dreamlike; a visionary place. 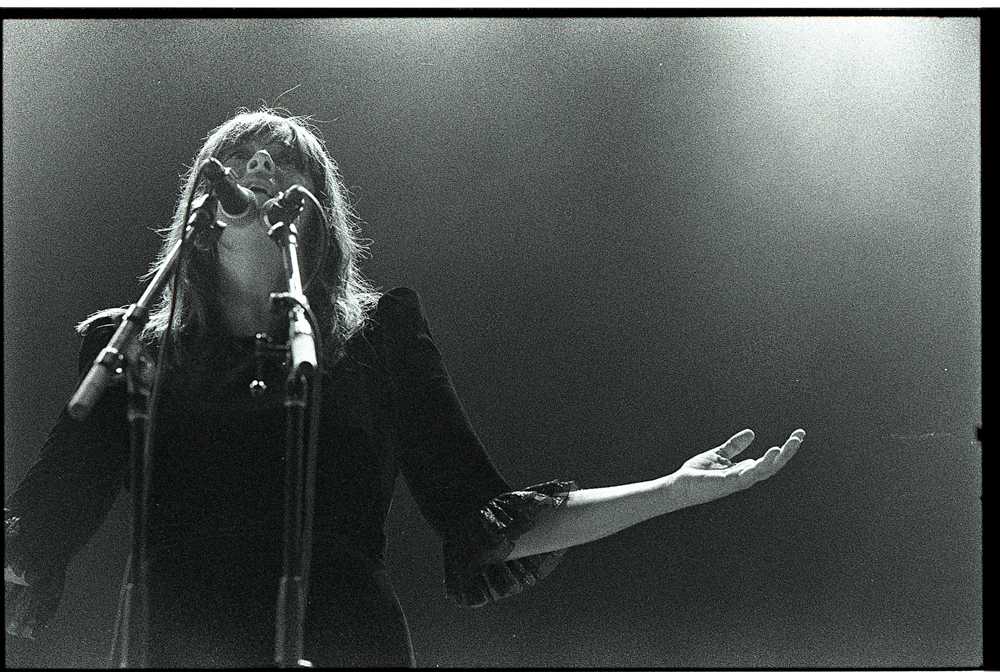 Your long hair was a symbol of your femininity. Your womanhood. It sort of defined you. Cutting it off seemed like such a bold move. Can you tell me about that?

I had short hair in junior high school, high school and in my twenties. I’ve always enjoyed its ease and genderless appearance. When I turned forty-one, after a very intense break-up, I chose to cut my hair off to gain power and start over. Possibly because I am of Cherokee descent, I needed to cleanse his soul from my life. Soon after, due to the immense stress I suffered in this very abusive relationship, I developed an autoimmune illness and was in and out of intensive care for many months. In the beginning of all of that fear, I chose to cut my hair off in a way I hadn’t done since I was in grade seven. I gave myself a mohawk in defense of my life. I felt shaving the entire sides of my head would give me strength to survive. I was sure I would acquire more will to live, and I did. 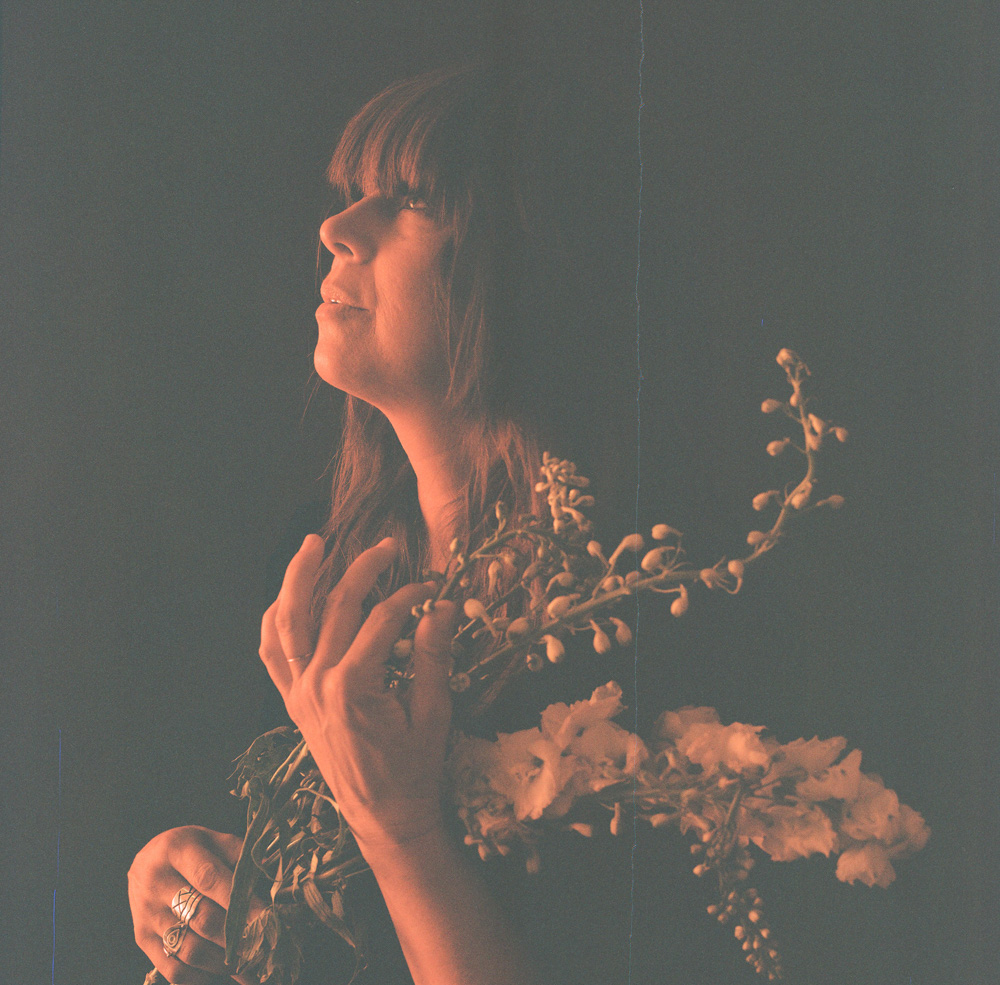 I love your performance in the Benjamin Smoke documentary. It was incredibly touching. Can you tell me something about that?

Thank you so much! I didn’t know you had seen the film. I wrote the song in homage to my friend Benjamin, when he was still blessing this Earth with his prescience, and I used to play it frequently years ago. When he passed, I couldn’t play it; it brought me right back to those times I spent with him in too painful a way. I met Jem (Cohen) through Benjamin, and he is one of the loveliest people on this planet. He filmed me at one of my shows years ago and used the footage for the Smoke film. Benjamin was beautiful. Divine. His songs live in many hearts, while, sadly, many will never know. 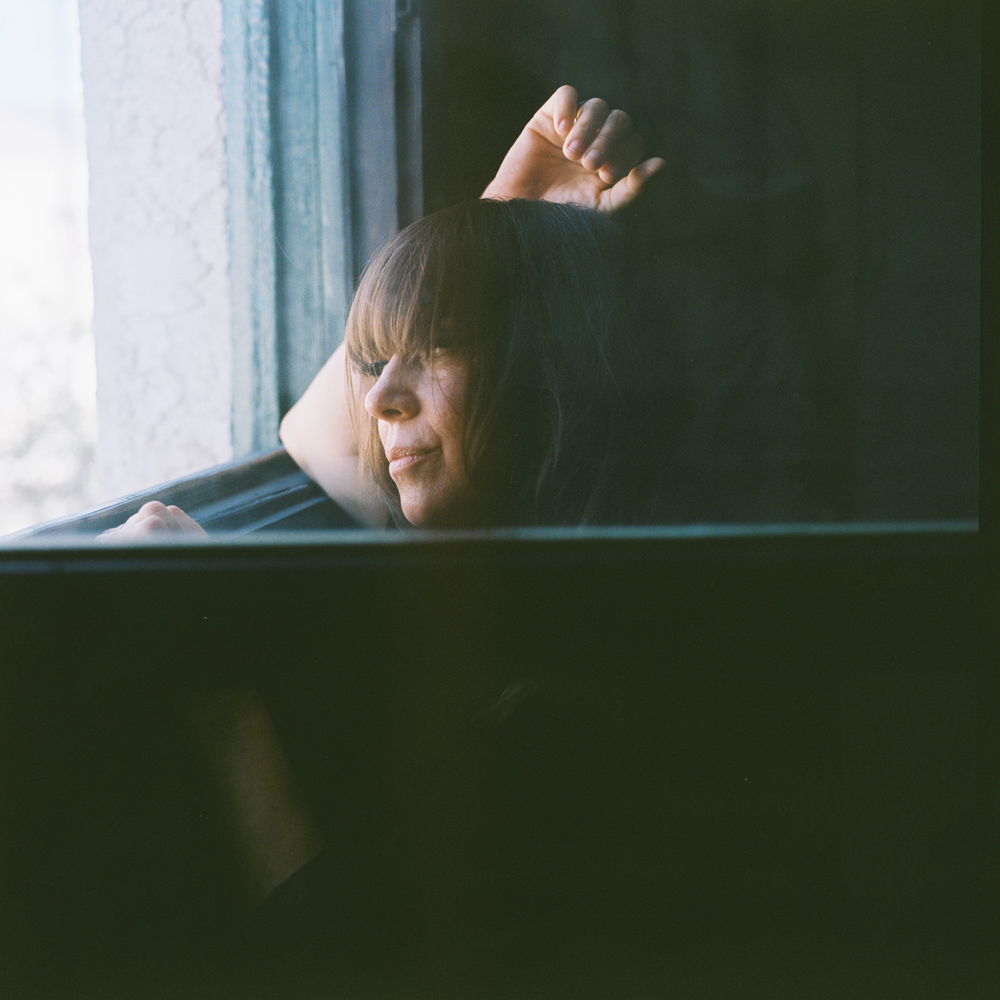 Nick and I went to your solo concert in Brighton. It was stripped back to the bone. We both found it extraordinarily moving. Nick said your voice was too beautiful for a band. How does it feel to stand on stage on your own without the safety net of a band? Is it in any way liberating?

I remember that night. Yes, solo… strangely enough, if the sound is right and I can create my mood, I can feel much more empowered alone on stage than with any band. It’s a surprising thing, but when the actual audio sound is strong and warm and has the best sense of true depth, it helps me guide myself deeper and truer into some other dimension that I feel deserves our attention. I strive for this momentum with a band too, of course, but solo I hold the keys, so I can work harder at my own pace, to dive completely in. With a band, I am at their mercy. 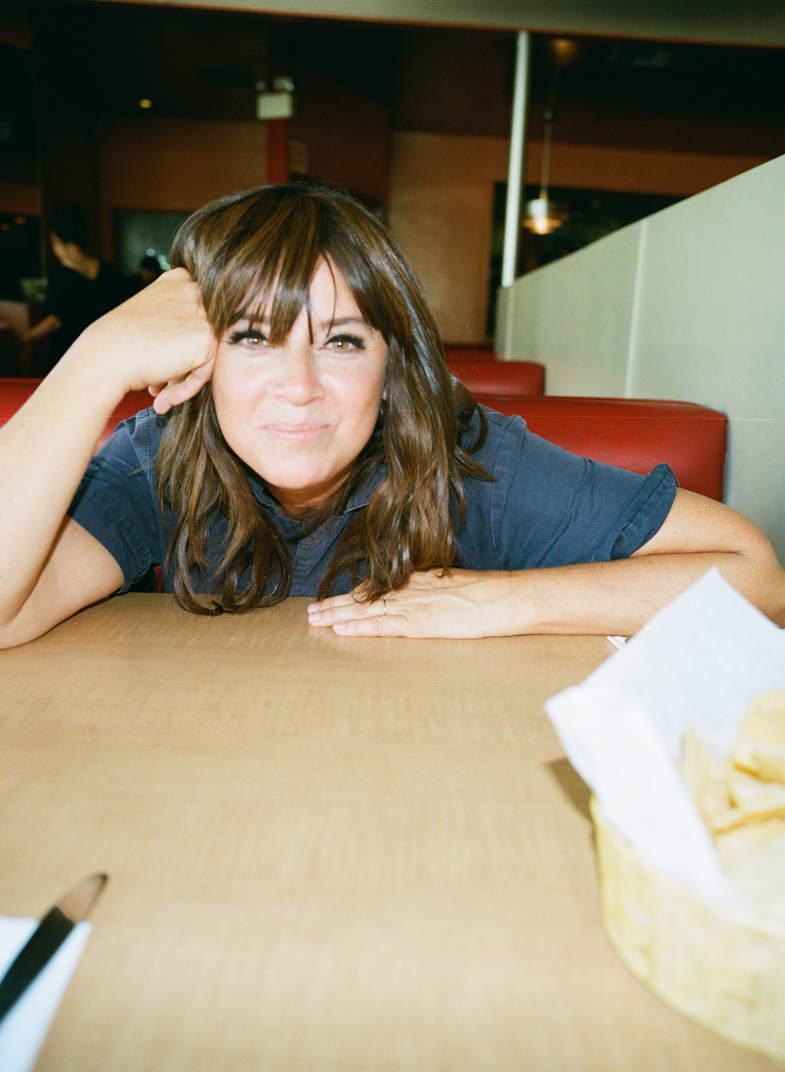 If Nick is not writing he seems sort of incomplete. He kind of drifts around. It drives me crazy. Are you compelled to work? Do you feel you have a choice? Why do you keep doing what you are doing?

Ha! Yes, yes, I am very driven to work. I have been working since I was fifteen, so it’s just what I have to do. But working and writing are different in that I have to tour to pay my mortgage, so I tour much more than I write. Although, I do LOVE to write. I hope to write a book someday soon, it’s a dream of mine to publish my stories and truth. I don’t feel I have a choice, it’s in my nature. But then again, I have to work singing, so I don’t have the choice to step away to solely write just yet. And because singing offers me my psycho-spiritual release and otherworldly connection, I love it so much; I can’t leave it yet. It is my salvation. 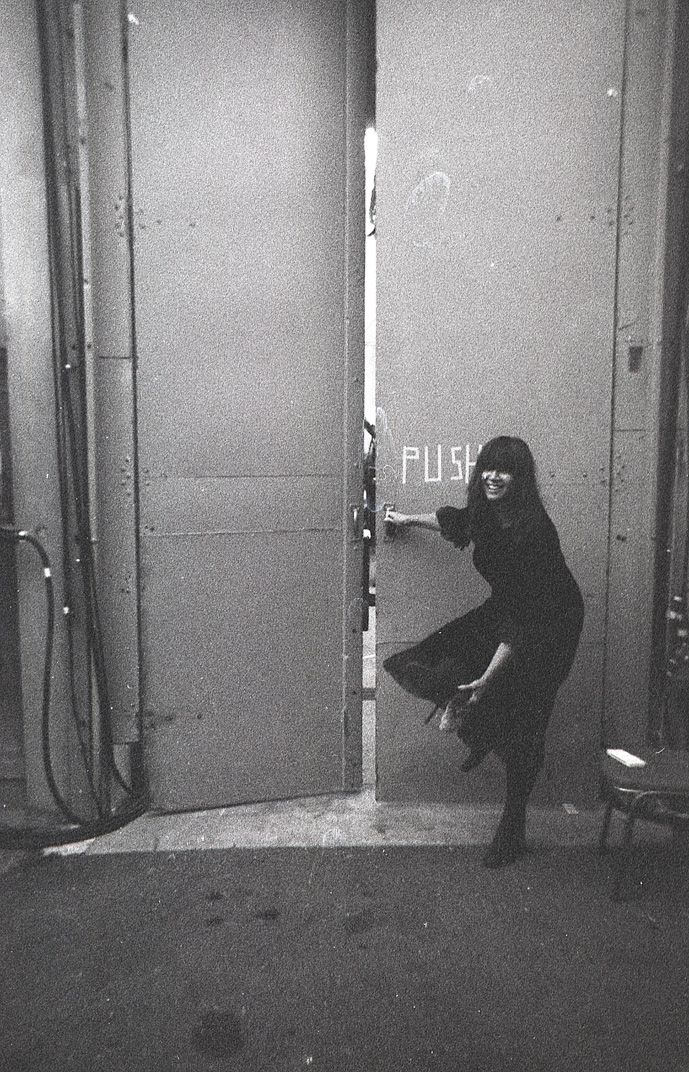 What was the first song you heard that blew you away?

When I was ten or eleven I was watching the Public Broadcasting station in Atlanta and there was file footage of Aretha Franklin in 1964, singing ‘Amazing Grace’, a song I knew from church. I was moved. She explained God to me. God and heaven and man in between. Being raised throughout the Bible Belt of the south, I had been told who and what God and heaven and angels and demons were. I had heard Aretha sing before, of course, but when I saw her, when I witnessed her sing ‘Amazing Grace’ from this old footage, my foundation was shaken. She changed my life. 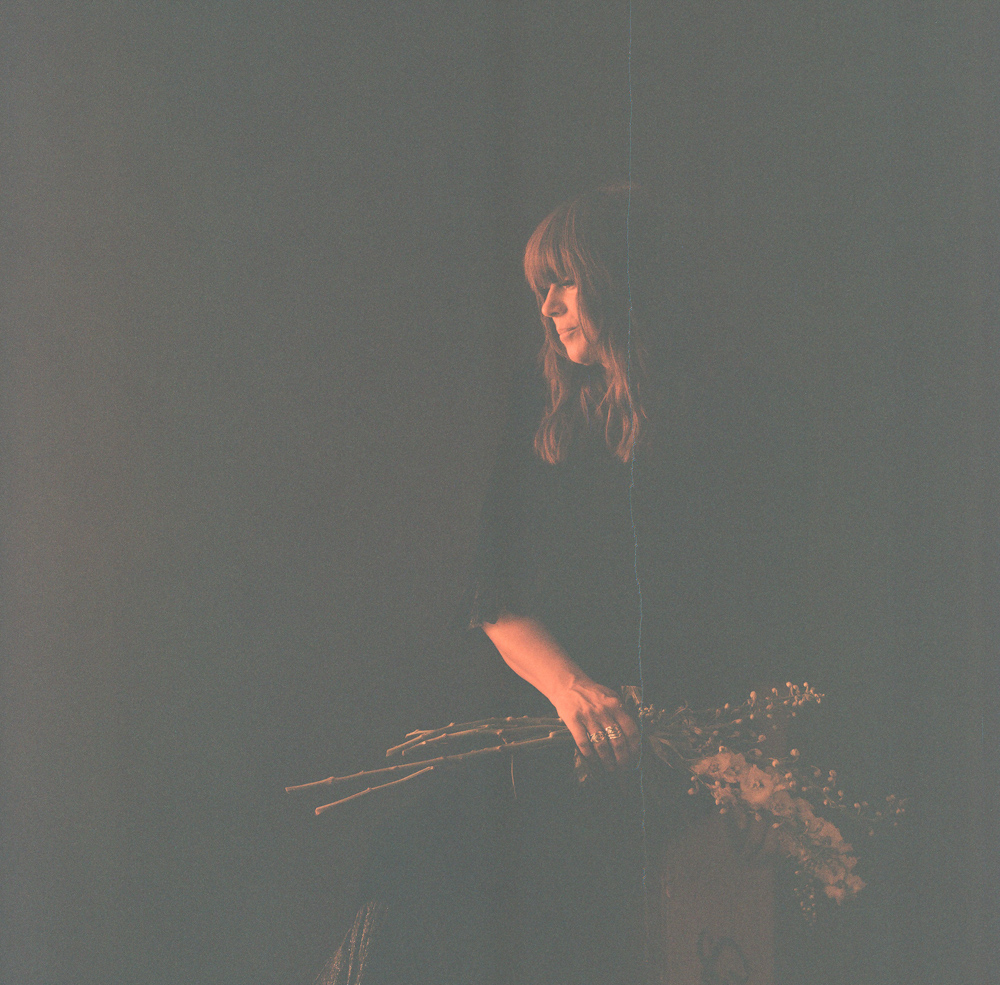 Do you believe in ghosts?

Yes, I do. They are very real. I have seen them and had interaction many times since childhood. They used to frighten me to my wit’s end, until I got very sick in 2012 and had a clearing from a healer, (after which) many of them left and stopped ‘bothering’ me. Since then, only my father’s Cherokee mother has visited me, and two years ago a dear, dear friend, who I was deeply in love with, passed from cancer; he visited and stayed with me for almost a week. There are many mirrors in our dreams that can reflect these doorways, and we can put light in dark spaces to find and share with these loved ones that are in the next dimension. There are many keys but I have only found one, in my dreaming. I am blessed and thankful to have had the experiences I’ve had.

H.P. Lovecraft said the cat is such a perfect symbol of beauty that it seems scarcely possible for any true aesthete to do other than worship it. That’s how I think of you. You’re awesome. Just thought I’d let you know.

Oh Susie! Thank you so much. You are very much a source of inspiration and I am honoured to call you my friend. Love you.

See more from the Monster Children 2018 Annual by getting yourself a copy, right here. 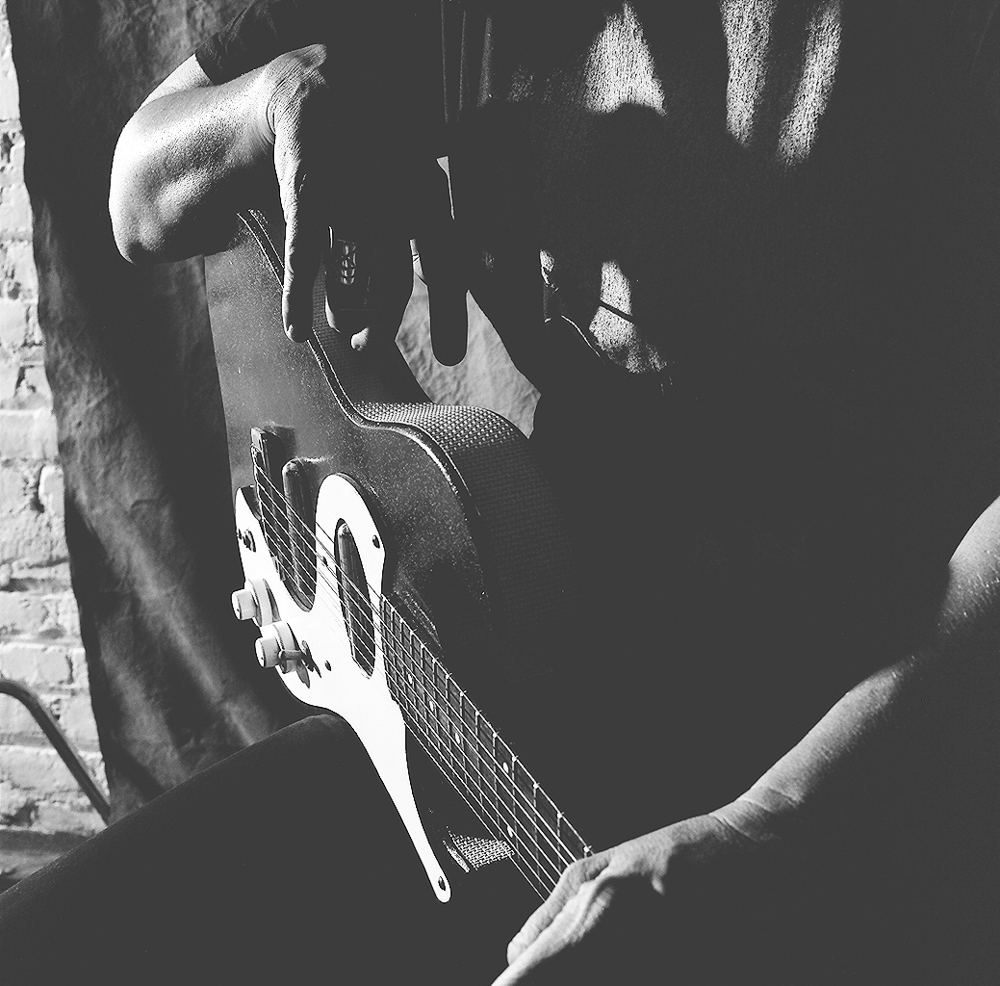