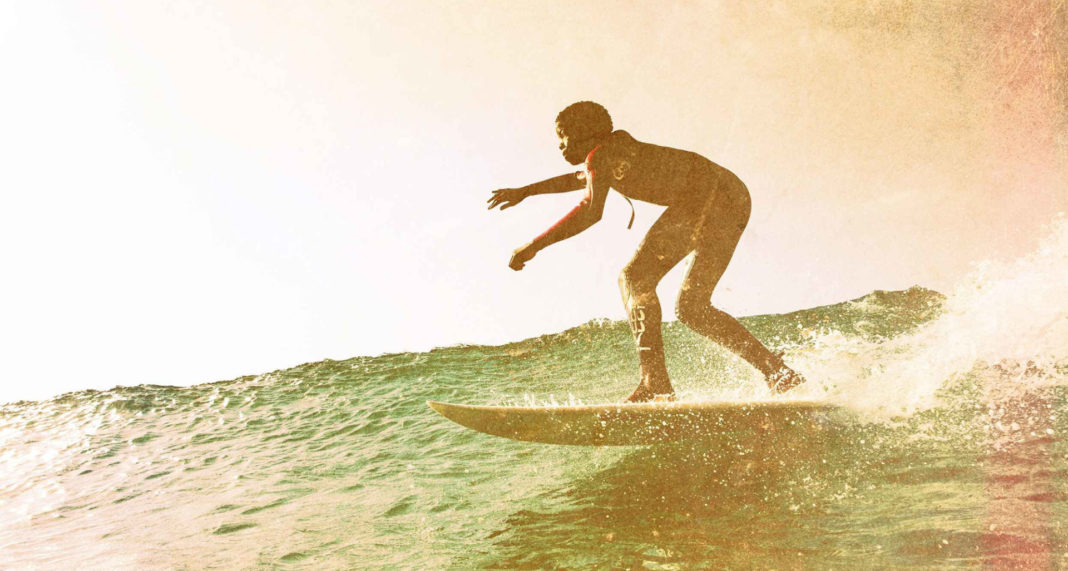 Go to the poorest countries in the world and you’ll be hard-pressed not to find kids kicking around a deflated soccer ball or skipping with ropes made from old bicycle innertubes.

Sport has always been a tool for change, community and hope wherever you are in the world, and South Africa is no different. While the country has progressed in some ways since apartheid, more than 50% of its people still live in poverty. Surfers Not Street Children want to change that.

Formed in Durban, South Africa in 1988 by surfer and activist Tom Hewitt, this team of maverick social workers, carers and activists saw the rising number of children living on the streets and knew that sport could be a way to help. Originally called Durban Street Team, the group piloted programs to assist homeless street kids through the power of sport and art. Of all the different sports programs provided though, one sport resonated with the kids the most: surfing. 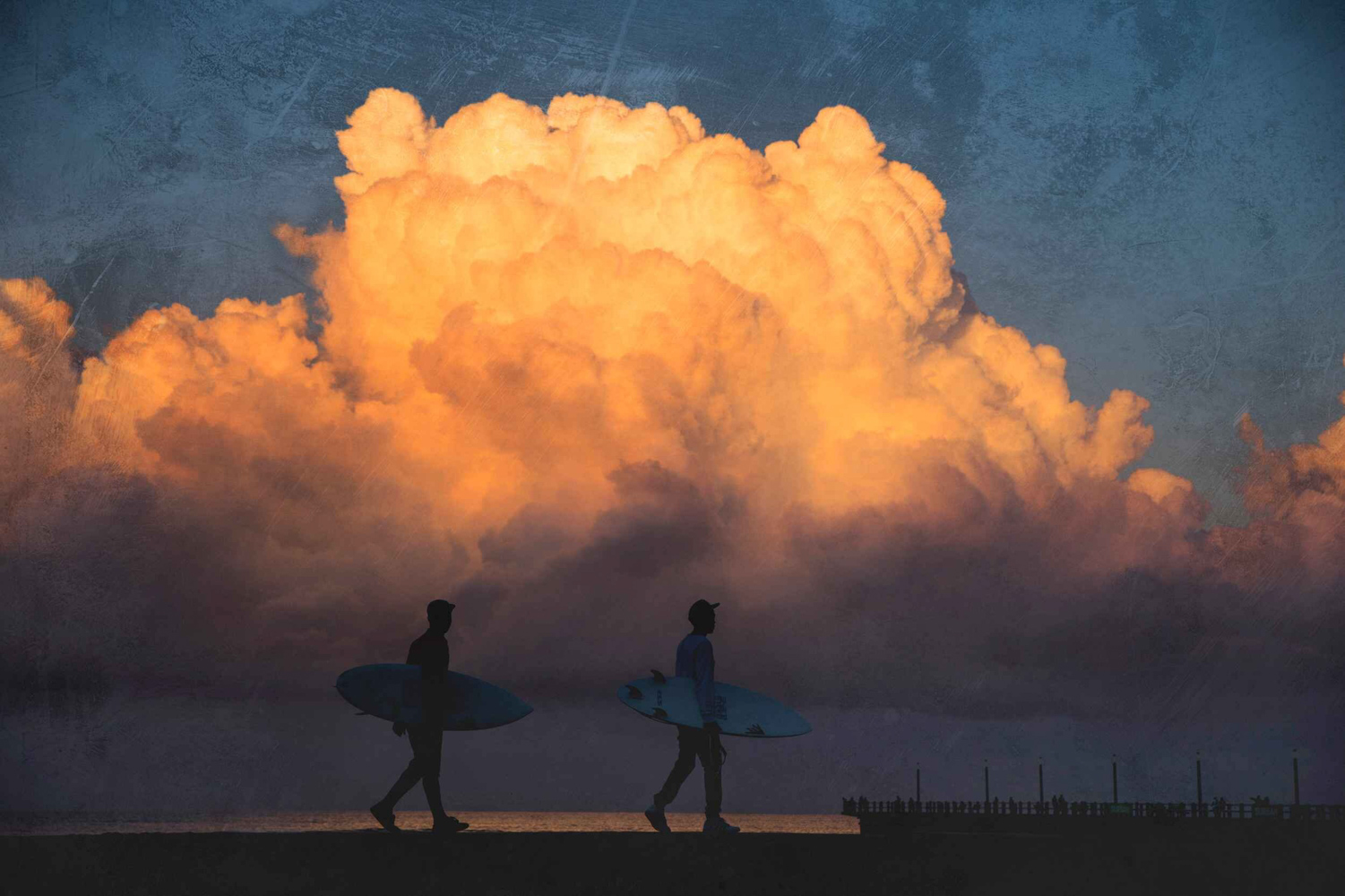 A few years later, Sandile ‘Cyril’ Mgadi (one of South Africa’s most respected surfing figures) joined the team to develop a program that combined surfing, mentorship and care, while also teaching life skills that enabled the kids to successfully reintegrate into society. That same program is running today, helping to transform the lives of children who would otherwise be left to a life on the streets.

Today, Surfers Not Street Children consists of the Surf Club: a drop-in centre at the pier on the Durban beachfront designed to be the place where kids off the street come to go surfing and learn valuable life skills. From here, the Surfers Not Street Children team also participates in street outreach missions, where they go out into the streets and shelters trying to identify vulnerable children and their immediate needs while creating a relationship of trust that encourages the children to come along to the Surf Club. The lure of surfing is usually what gets the kids there.

Just back from the club is the Surf House, where computer training and nutrition programs are run. It doubles as an emergency safe house for young girls who need to escape from domestic violence. Surfers Not Street Children also has a dedicated program called Girls Surf Too, which targets young girls at risk of slipping into life on the streets, providing them with empowerment and protection instead. The success of Surfers For Street Children in Durban meant they’ve been able to expand to other at-risk communities, with a similar setup in Mozambique called Tofo Surf Club.

A post shared by Surfers Not Street Children (@surfersnotstreetchildren)

Tom and his team were instrumental in campaigning against the forced removal of street children in South Africa, changing the way society perceives and treats street children. These roundups used to take place to ‘clean’ the streets ahead of international conferences and events—a darker side of Durban that is now much less prevalent, thanks to the team.

Even when the kids finally grow into adults, Surfers Not Street Children have a dedicated program to help transition the kids into the real world, teaching them all the important things like paying rent, getting a job and always making time to get in the ocean. Kids that have come through the program have become lifesavers, baristas, surf coaches, surf shop staff, and even pro surfers like Mini Cho—a testament to how surfing provides a vessel to a better life.