While everyone in Australia seems to be flying off to Europe, Yentl Touboul did the opposite, leaving beautiful, sunny France for the rainy shores of South Coast NSW.

Here for some months, he finally got to finish off Debris Hill, an independent surf film featuring Tito Lavole, Benny Howard and a cameo from Jai Walsh—part of a project that took just over three years to finalise. Luckily, with the help of some filmer friends who added footage, the film came together just fine and now your beady little sight organs can marvel at its finished delight. We got to chat with Yentl about the whole thing and uncover why the heck you’d want to leave gorgeous warm France for sideways raining South Coast NSW. 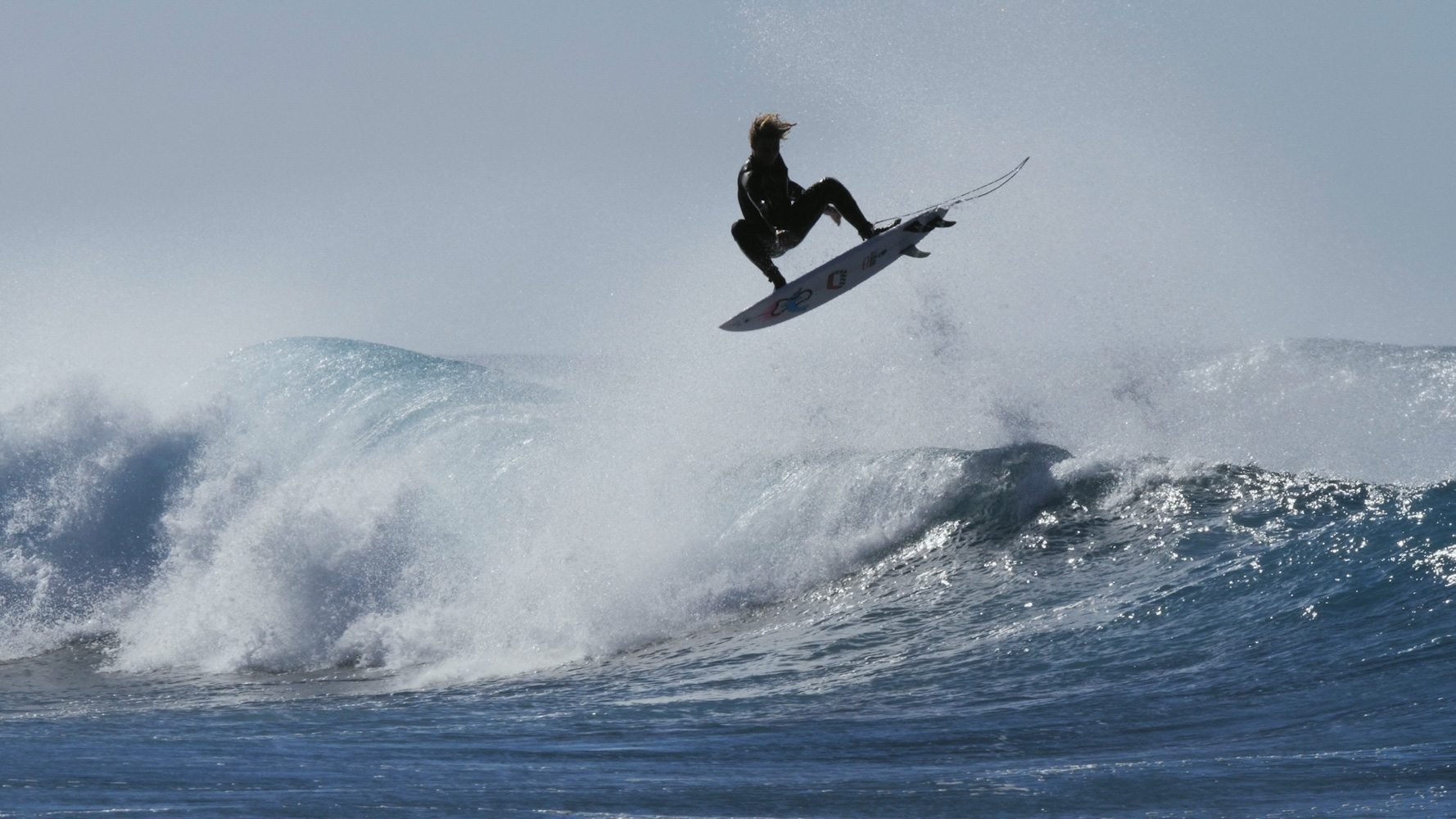 Three years is a solid stint to put a surf film together—cheers Covid. Are you relieved now that it’s done?
This project was very much on and off, so it doesn’t really feel like three years, to be honest. Between the Indo and Australia trips, I filmed for around four weeks in 2019, then Covid hit and the project basically was sleeping on a hard drive for two years. For a while, it seemed like we’d be able to return to filming, then the new variants came to the scene and travelling became near impossible. It felt like I was facing a wall and the whole project was heading straight to the bin. The annoying thing was knowing how good Tito and Benny’s ability was and not being able to organise the team trips we had in mind. I just had to find another way to make it work to avoid wasting all the footage. Luckily, our filmmaker-friends based in Australia came to the rescue and sent additional clips of Tito and Benny which enabled me to put the pieces of the puzzle together for Debris Hill. 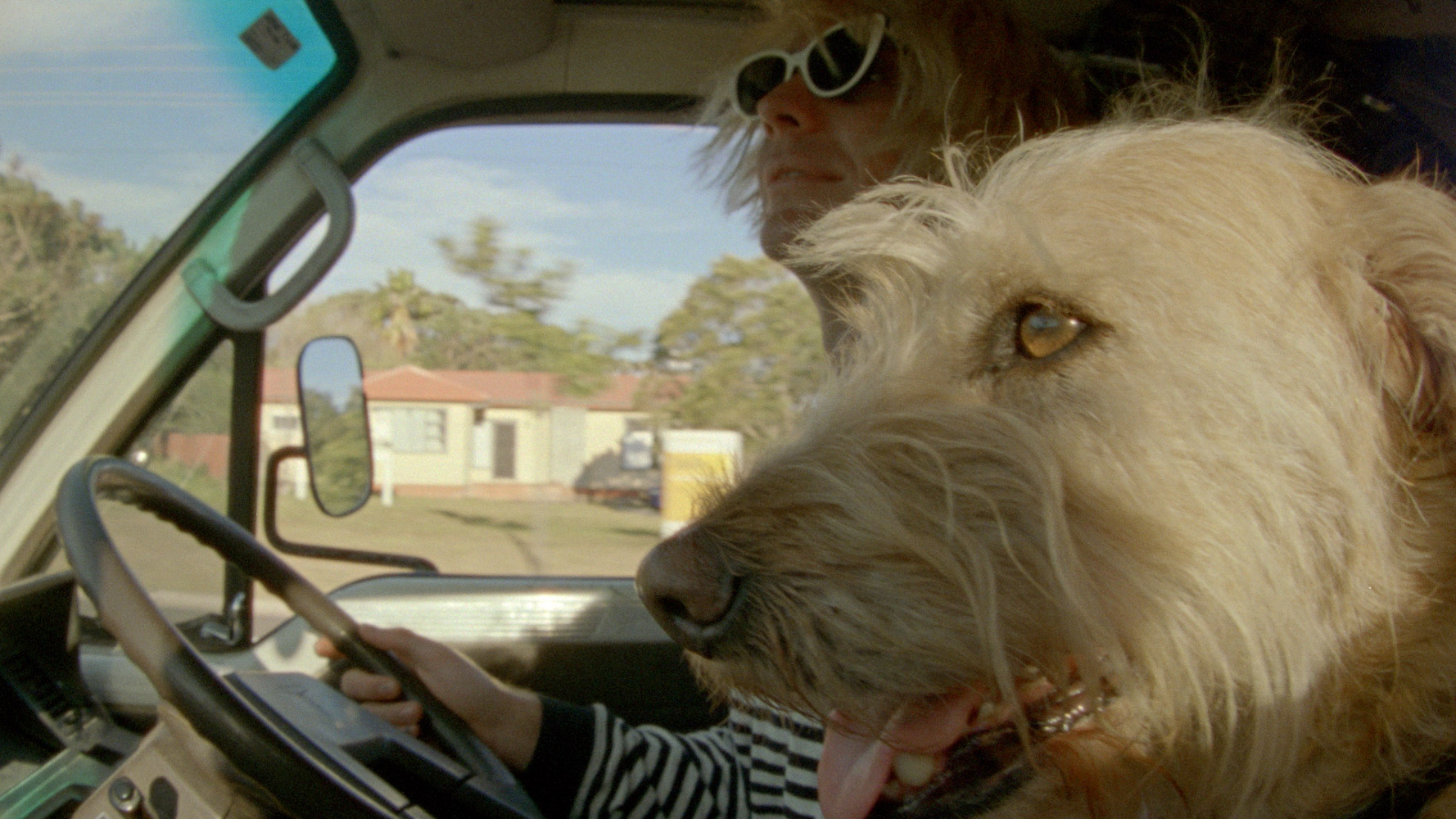 How did you meet Tito, Benny and Jai?
Tito and I grew up together in French Caribbean, so I’ve known him since was 12 or 13. We both moved to South-West France in our early twenties and then he moved to Australia in 2018, settling on the East Coast where he became good friends with Jai. We spoke about doing a trip all together to Indonesia for a while, which eventually happened in 2019 and that’s how the project got started. I had heard of Benny before and met him when I followed Tito back to Australia after Indo. He was always hanging the crew on the South Coast so we quickly became friends. They’re two of my favourite surfers, so having them co-star in the video just felt natural!

What’s the best thing about a surf trip in Australia compared to one in Europe?
The wave quality to crowd ratio is pretty rigged in Europe these days. Europe has such a small amount of coast compared to its surfer population when put next to Australia. Since Covid, it feels like everybody surfs over there, or at least in France where I’m based, to the point that it’s literally impossible to get a session by yourself—let alone when the waves are good—which is a real problem for shooting. More than anything, the wave variety and quality all over Australia are just incredible. I don’t think I know another place like that anywhere in the world—at least for the type of surfing I like to film. 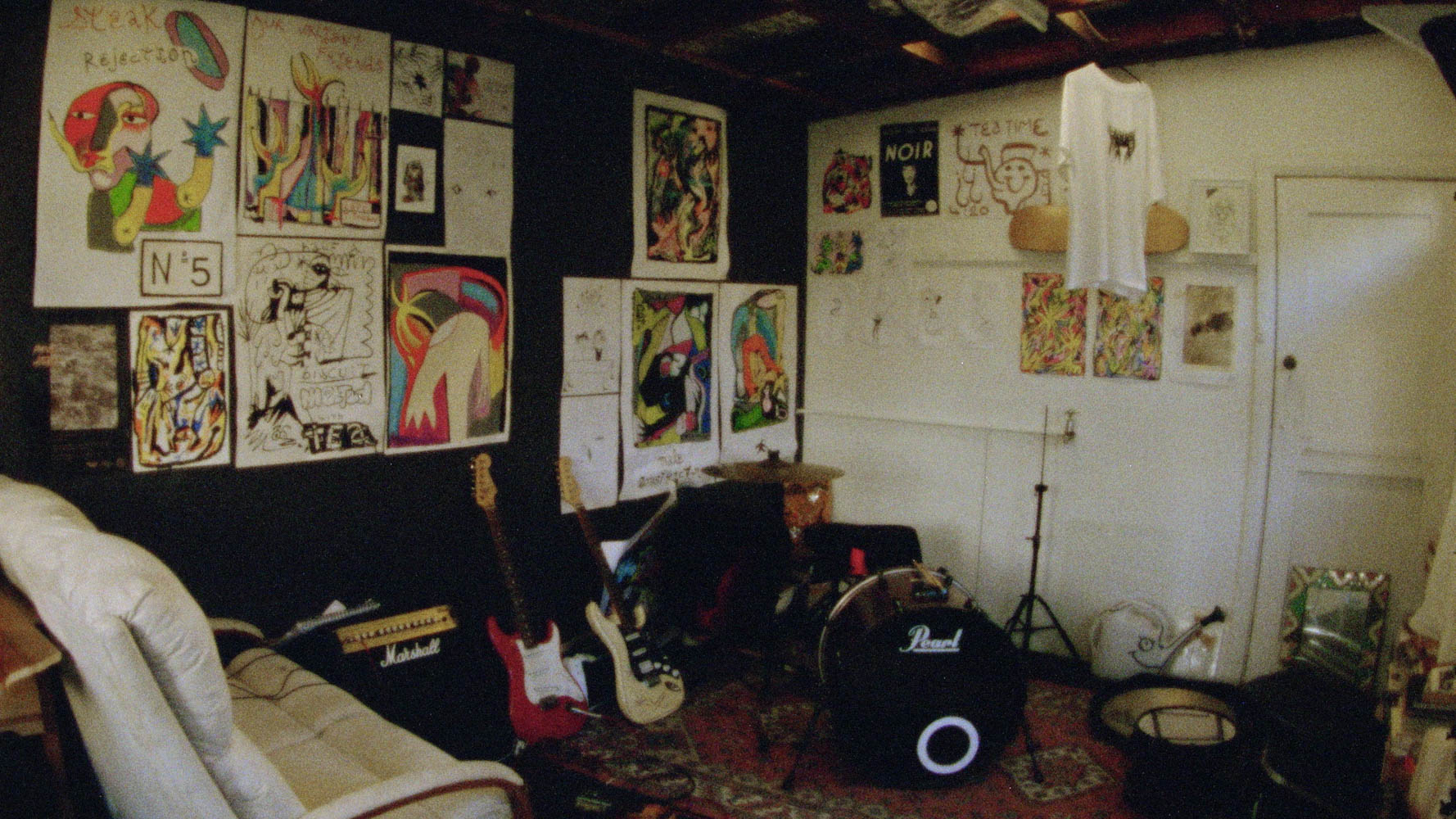 Did you hit up Hayden’s Pies down in Ulladulla? If so, what’s your go-to?
Sure did! Had the roasted butternut, spinach and feta a few days ago. Pretty mental.

You’ve got a swag of films on your portfolio now, ranging from surf to skate to documentaries… is there a favourite genre you like filming the most?
It depends… I love shooting short documentaries. Getting to meet new people from all origins and learning about their stories, their experiences and their vision of life is always super inspiring. Plus, I love the spontaneity on set when filming documentary pieces. Although I have to say that there’s something about putting together surf and skate videos that is incomparable. I just love the intensity that comes with travelling to film bangers, whether it’s scoring amazing waves on the other side of the globe or witnessing someone grind a rail after the 50th try. 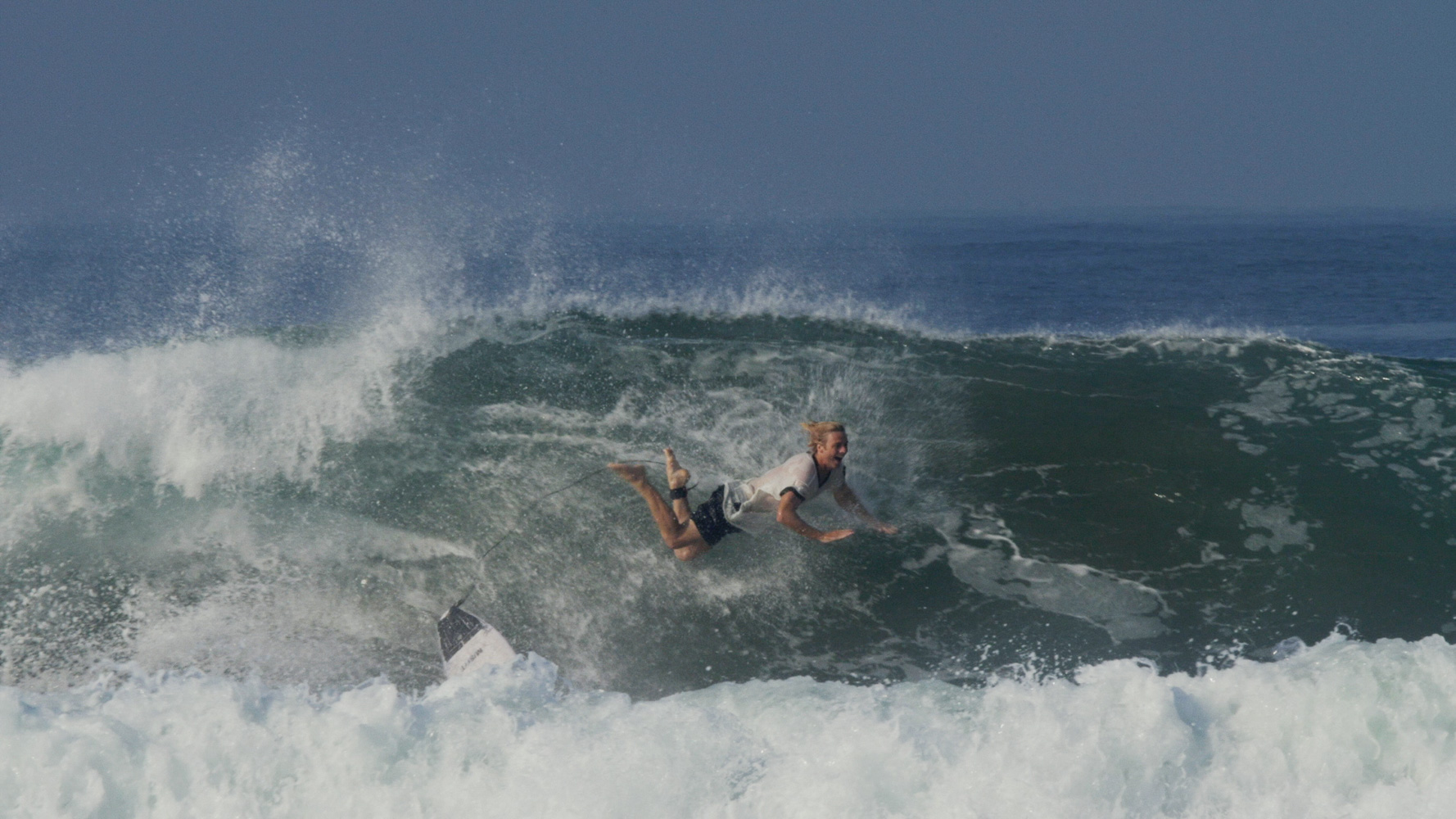 With a constant flow of clips released daily on the big bad web, can you talk about the importance of full-length films for you?
Web clips are an essential part of surf culture today. The ability for everybody to express themselves through that medium is great. For me though, a full-length video or spread in a magazine was—and still are—the most powerful windows into the dream that surfing and travelling is. The full-length videos of the 2010 to 2020 era growing up (from Taylor Steele, to Joe G/Kai Neville, to Pontus Alv and Greg Hunt in skateboarding) had the biggest influence on me and I still believe that nothing beats sitting down and appreciating the fruit of someone’s hard work on a big screen. After all, films are a way to share a story (even if it’s only implied in a lot of surf videos) and having the longer length provides an opportunity to understand someone’s world more accurately than through a 30-second web clip. 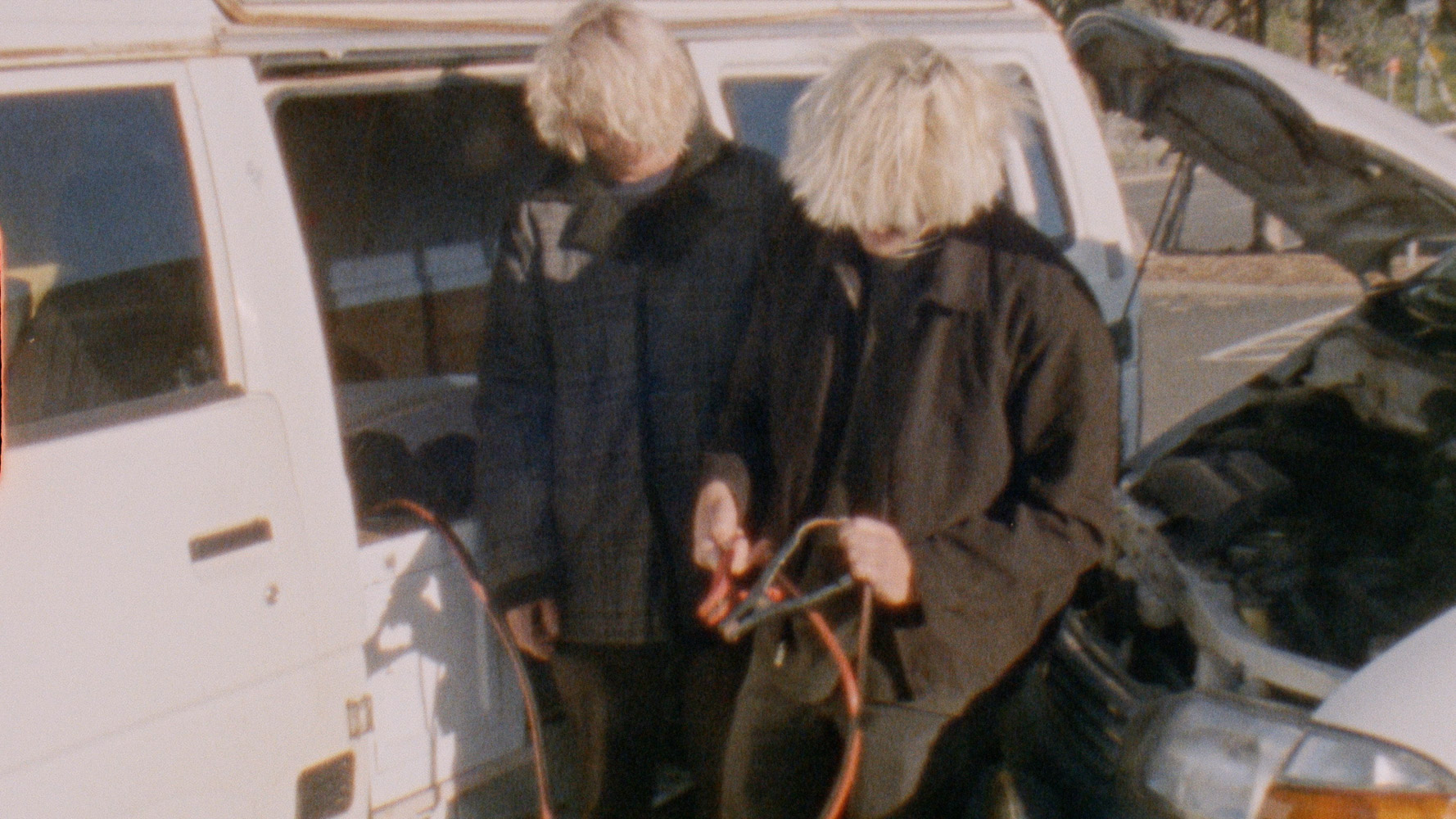 How do you think the surf film landscape will be in 10 years’ time?
Every time I stumble on one of these TikTok type of surf reels, it really makes me lose hope in what it’ll be in 10, or even five years. In saying that, there are still a few people and brands committed to creating original surf stories, whether they are long or short videos, documentaries, independent books, etcetera. What Dane is doing through Former and Chapter 11 is amazing, for example. Same for what the Epøkhe team and the Rage boys are doing here in Australia. Those guys balance out all the vlogs getting pumped on Youtube daily. 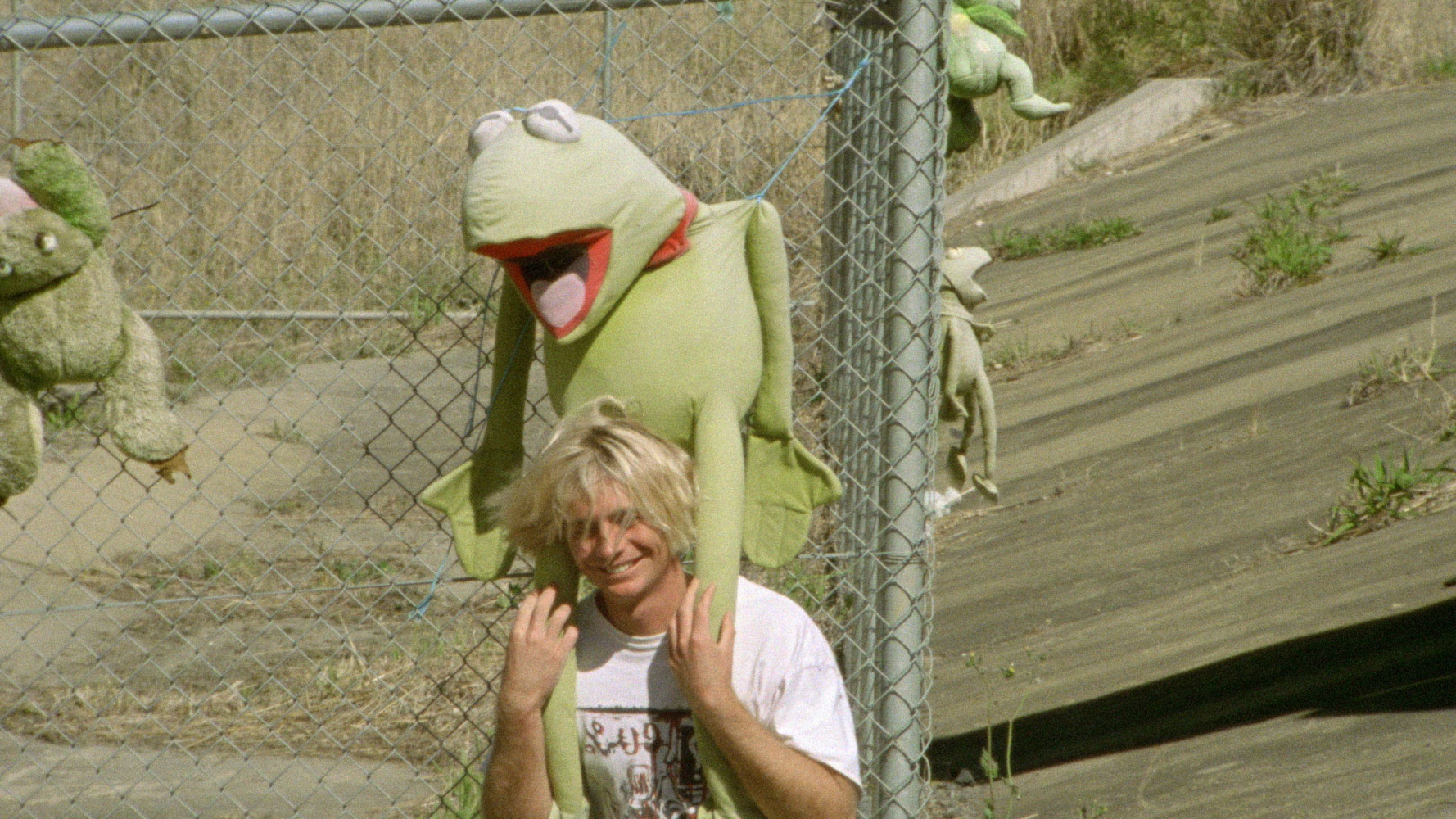 What’s next?
I have a few projects to finish when getting back to Europe but for now, I’m trying to make the most of my time here in Australia. Try to score some waves, check out some new zones and shoot a few rolls of film while doing it.