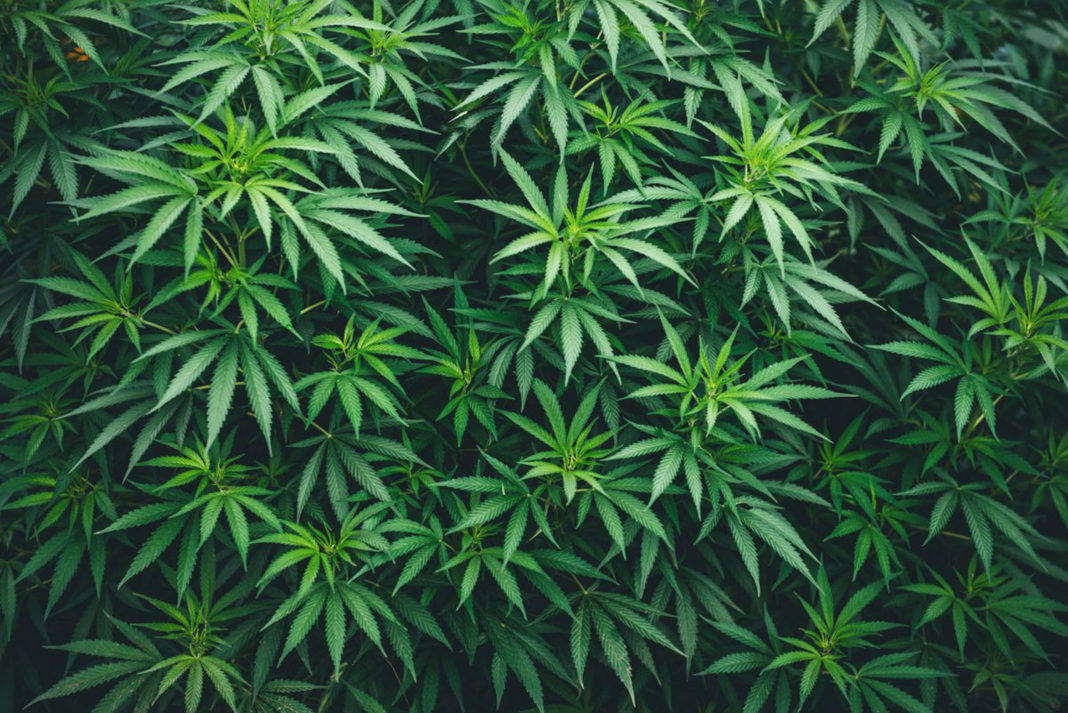 A new study out of Oregon has discovered that cannabis plants have the ability to protect human cells against Covid, including a number of its variants.

The study, undertaken at Oregon State University (OSU) and Oregon Health and Science University, found that two acids in hemp—cannabigerolic acid (CBGA) and cannabidiolic acid (CBDA)—have the ability to bind to the virus’ spike protein, acting as cell blockers. In layman’s terms? Think of Covid as an overdressed tourist trying to get into Berghain (your cells) and the cannabinoid acids as a pair of burly bouncers—not today, pal.

‘These cannabinoid acids are abundant in hemp and in many hemp extracts,’ said study lead and researcher, Richard van Breemen. ‘They are not controlled substances like THC, the psychoactive ingredient in marijuana, and have a good safety profile in humans.’

Another huge find from the study—and one particularly relevant as the Omicron variant causes absolute chaos the world over, particularly back home here in Australia—was the cannabinoid acids’ effectiveness against a number of variants. ‘Our research showed the hemp compounds were equally effective against variants of SARS–CoV–2, including variant B.1.1.7, which was first detected in the United Kingdom, and variant B.1.351, first detected in South Africa,’ explained van Breemen.

The study’s findings suggest that these cannabinoids would need to be ingested orally, ie., in a pill or liquid form, so getting blazed and watching Dark Side of the Rainbow once you get that close contact call-up doesn’t really count. Sorry. More good news out of the lab is that these hemp compounds not only have the potential to block Covid, but treat the infection as well.

The humble hemp… who woulda thought? Well, these guys probably: