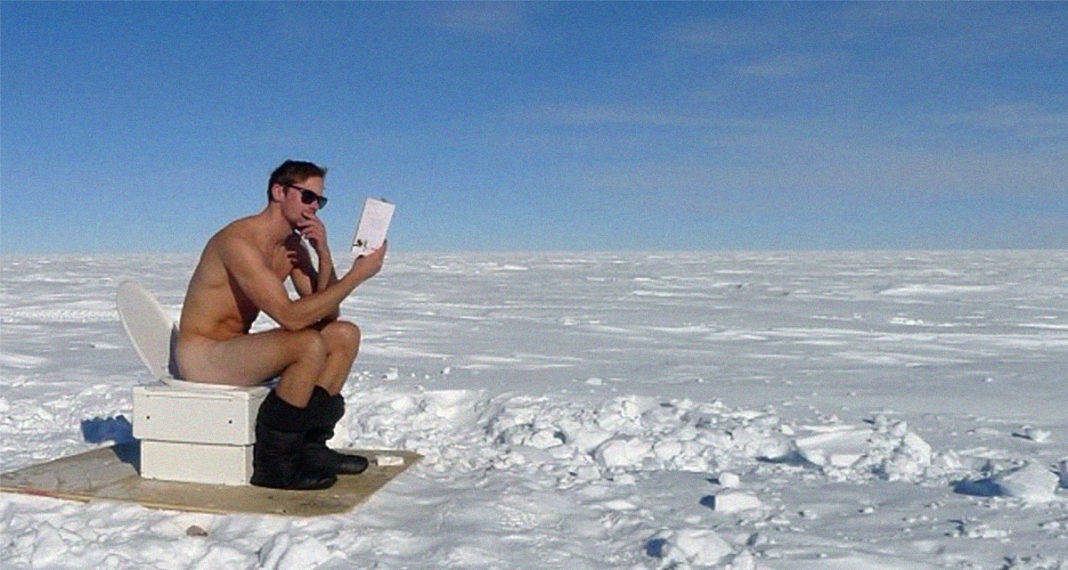 Huge news for people with bladders, bowels, and alimentary canals: Strava is mapping all the toilets of the world.

The exercise tracking app has just announced a new feature called ‘Points of Interest’, which allows access to ‘community-powered local hotspots’—including public restrooms. Obviously, Strava had people like the notorious Poo Jogger in mind when developing ‘Points of Interest’, but there’s no reason why a non-athlete couldn’t just use it, too. Speaking of the Poo Jogger, I feel for that guy*. When he got busted in 2018, I thought, ‘You filthy animal. I hope you rot in jail.’ But now I know what it’s like to be out on a run and for your body to decide it’s Go Time. If I had a dollar for every occasion where I’ve walked home on the balls of my feet, I’d have, like… six bucks. Easy. And that’s why ‘Points of Interest’ is a godsend. 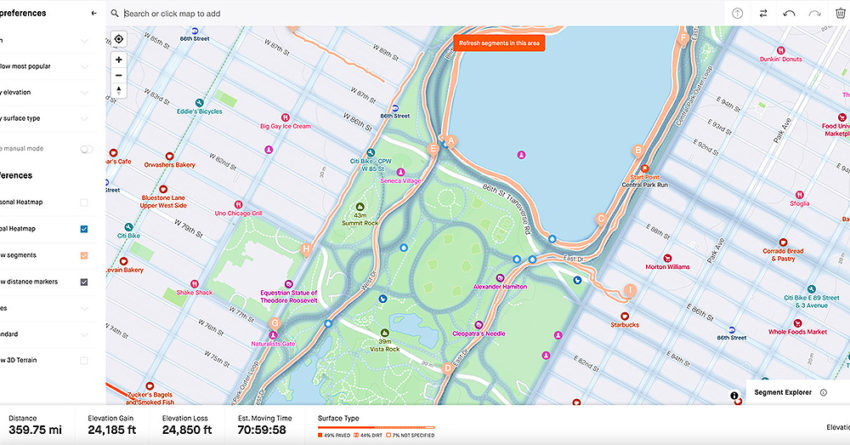 So, if you load your britches while on holiday in Mexico, you’ve only got yourself and that prawn chimichanga to blame.

*I do not feel for the Poo Jogger. He crapped in the same laneway 30 times and each time brought his own toilet paper. Appalling.