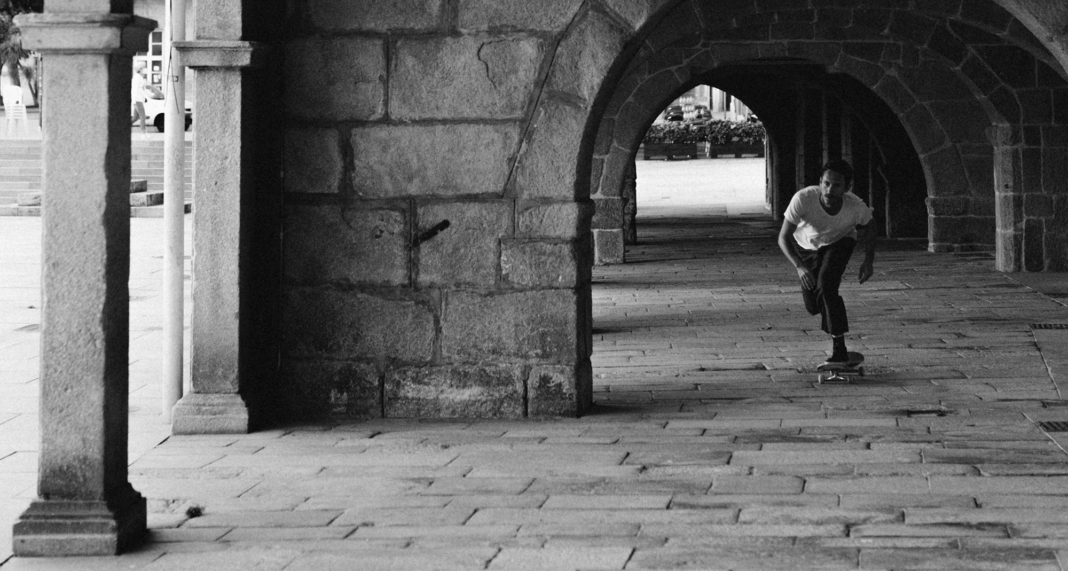 Austyn Gillette has got something cooking over at Globe.

There’s definitely a shoe with Globe in the works, but that’s not all. He’s been also been working with the iconic Aussie skate company on a bit of a rejig of their skate category. This is terrific news because Austyn loves a challenge and Globe is the perfect brand for him to work with: innovative, amenable, skater owned and unimpeded by corpo dickwads. I gave Austyn a buzz and tried to wring a bit of info out of him. 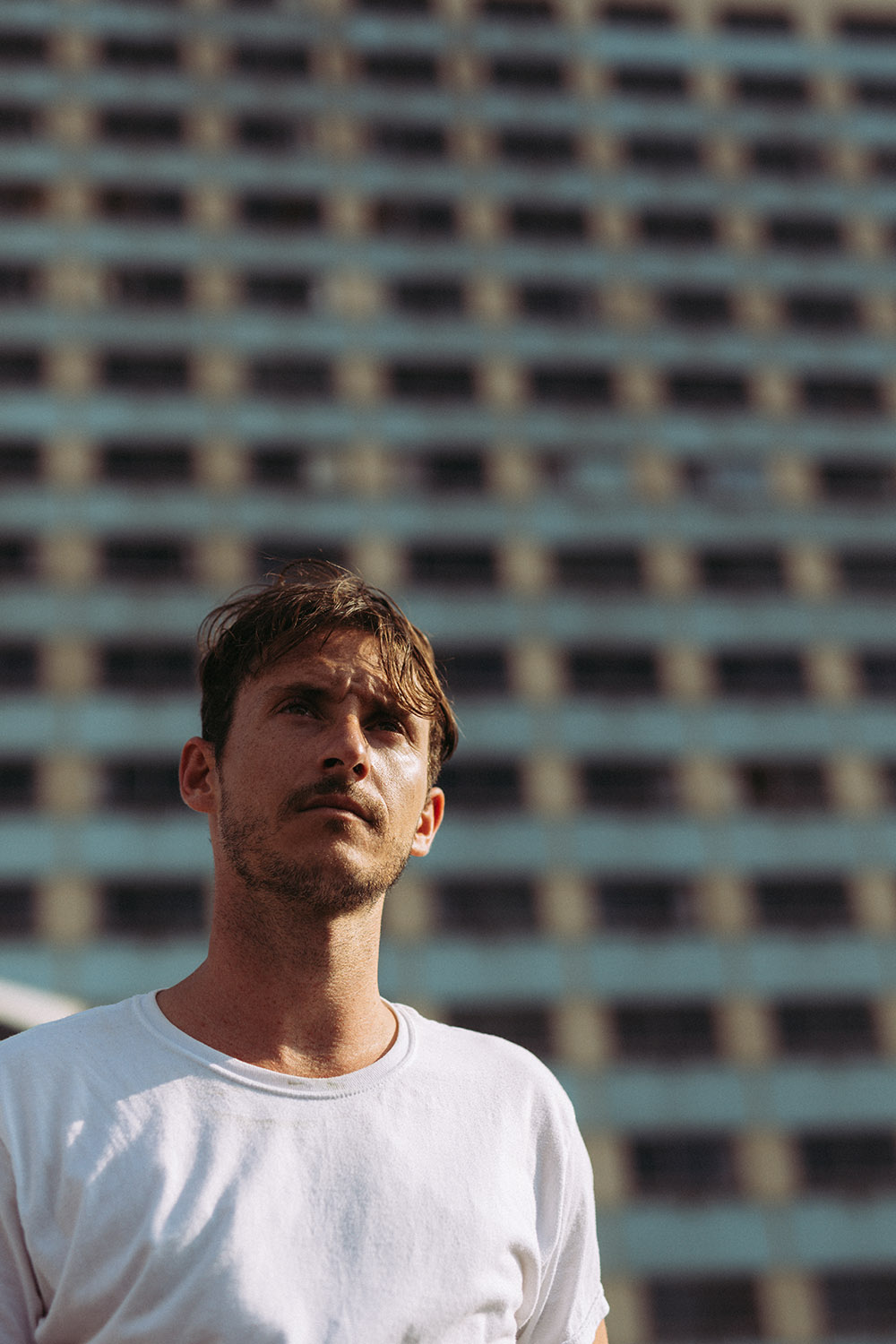 Good, man, how have you been?

Yeah, I have been for a little while.

Yeah, I’m pretty happy. I just turned 30 and kinda realized, Okay, I gotta do stuff to maintain creativity and the life I created, you know?

Of course not. So, you’ve got a new shoe on the way—tell me about that. Actually, what’s going on with you and Globe right now? Let’s do that first.

Well, I mean, I can’t say a lot… Globe wanted to breathe new life into their skate…

Sure, and I built out a presentation about how to rework the skateboarding category at Globe, and they accepted it. 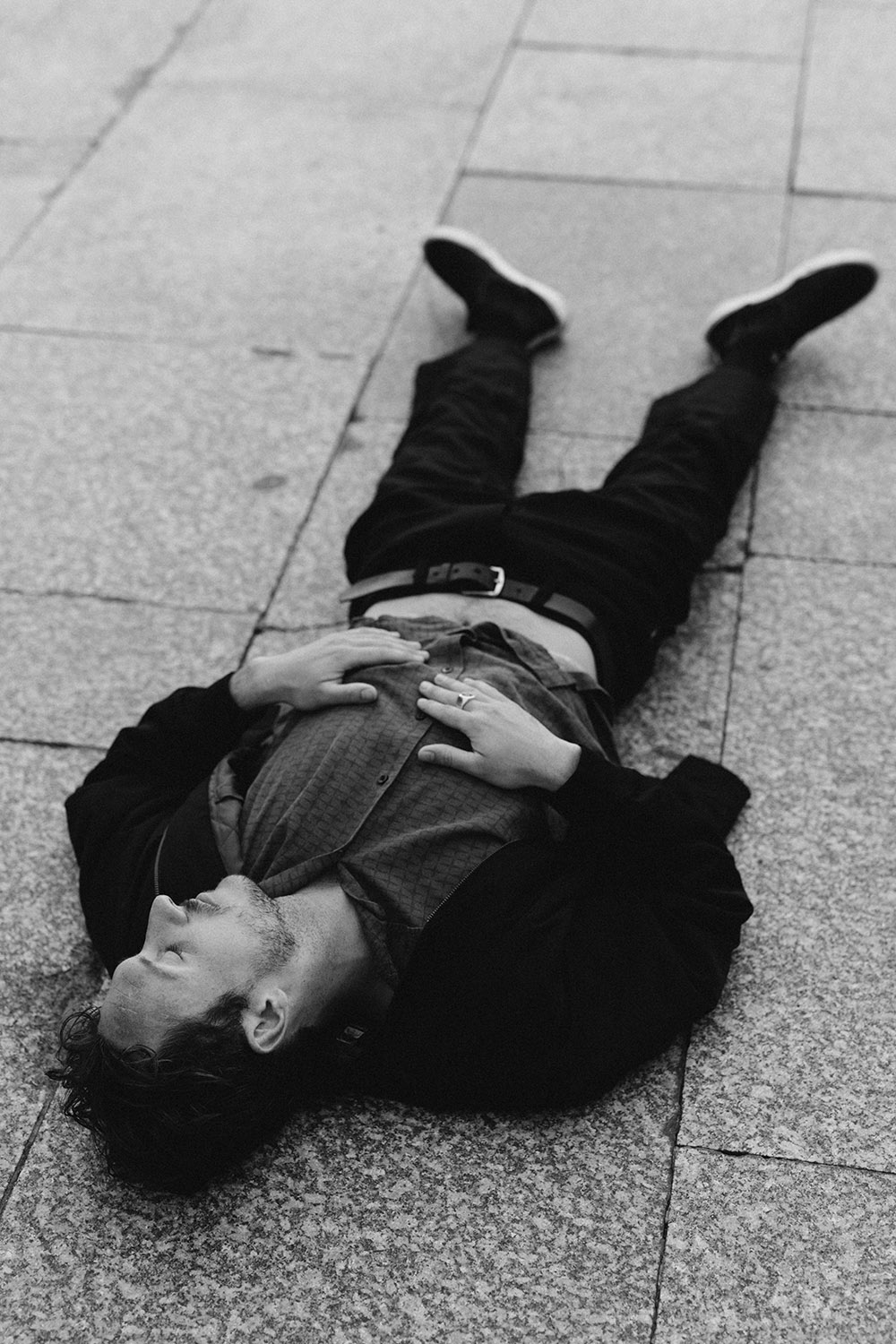 Yeah, it was weird because it was almost like a job interview. In fact, it was the closest I had been to doing a job interview. It was pretty rad, though. One of the things that stuck with me was we had lunch with Gary Valentine, the VP of Globe, and he was just like, ‘Look, mate, we’re not tryin’ to stick a square peg in a round hole…’

I’m sorry, is that your Australian accent?

Yeah, what do you think?

Not bad. Needs some work.

Thanks. Anyways, he said they’re not trying to stick a square peg in a round hole, and I said, ‘Alright, cool. We understand that there’s going to be compromise on both sides to get things right.’ So, you know, we met more than halfway. For me, it’s about having a bigger role at a company and being able to work on skate and separate the category from the other stuff they do.

It’s such a big company and people think of it as this amalgamation of different things—which it is—but I’m working with them to redefine the skate category within the brand.

I’ve seen them on the television.

This is all great news, and there’s a new shoe on the way?

Yeah, that won’t be out until next year, though.

Yeah. I just feel like it’s either I ride for flow for a big brand, or I’m pro on a big brand and have no creative freedom, or I challenge myself and others by creating and doing something new. If everybody likes the decision you make, they’re not gonna talk about it. You kinda need to go against the grain, I think, and that’s what I’ve always done, so…

That’s great. I’m really excited to see what you and Globe get up to.

Yeah, It’s nice to rise to the challenges and the unknown. It took a year to make this happen, to come to an agreement that we felt was good for both of us. 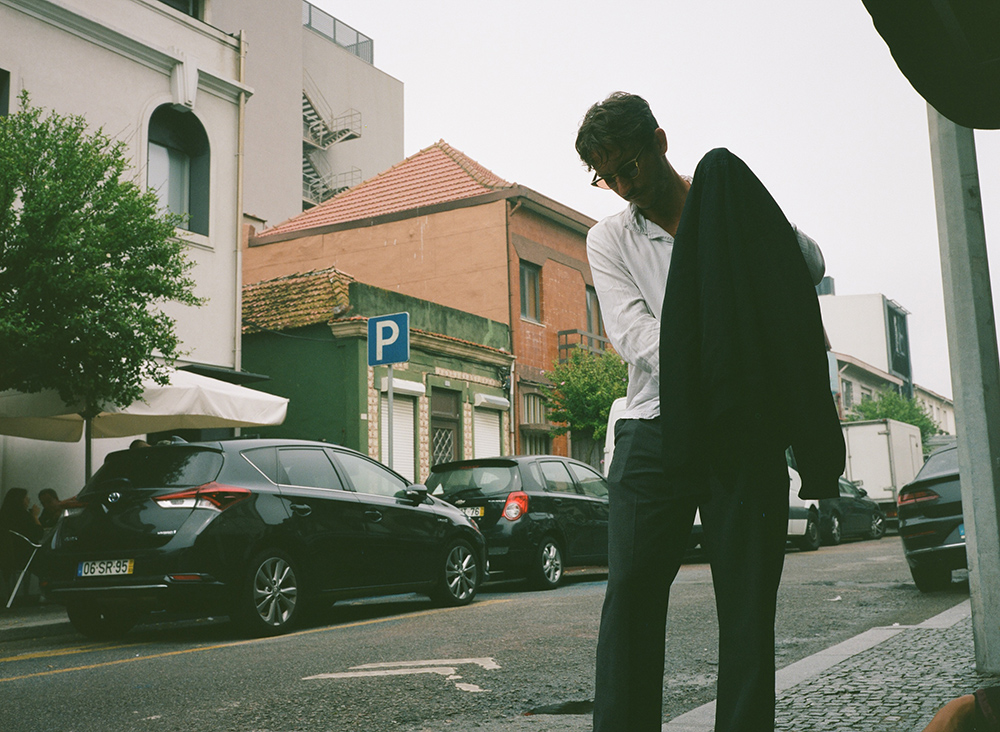 I don’t know. He’s a pretty limber motherfucker. He did the first 540 in Australia back in the day.

And he jumped down a fuckin’ mountain on rollerblades about ten years ago or whenever it was, that Globe contest at The Opera House.

I remember that. So, when can we expect to see this new incarnation of Globe skate?

Well, I think it’ll be a while before people see the changes that we’re making, and that’s, you know, all to do with production; everything’s out six months to a year. I will say that I’m excited for people to see everything we’ve been working on.

How does it work with you and the Globe skate team?

I’m just trying to integrate into what already exists within the team. The goal is to work with everyone to make it something they are proud of and want to be a part of. I’m just trying to help guide it on all fronts.

Kind of…  I’m on zoom meetings a few days a week with the team in Australia, working on design, working on the shoes, helping them position things on the skate website, helping them connect with core shops; that’s the angle we’re trying to hit—going from the bottom up. I feel like that’s what’s required right now to instil that trust within the core shop community because I feel like that’s where it starts.

We’re just trying to get to a place where people can see the brand with fresh eyes, I guess. And that’ll take time.

That sounds good. Okay, I better let you go. Everyone here misses you.

I miss you guys too. I miss Australia. Hope I can get back down to you guys soon. 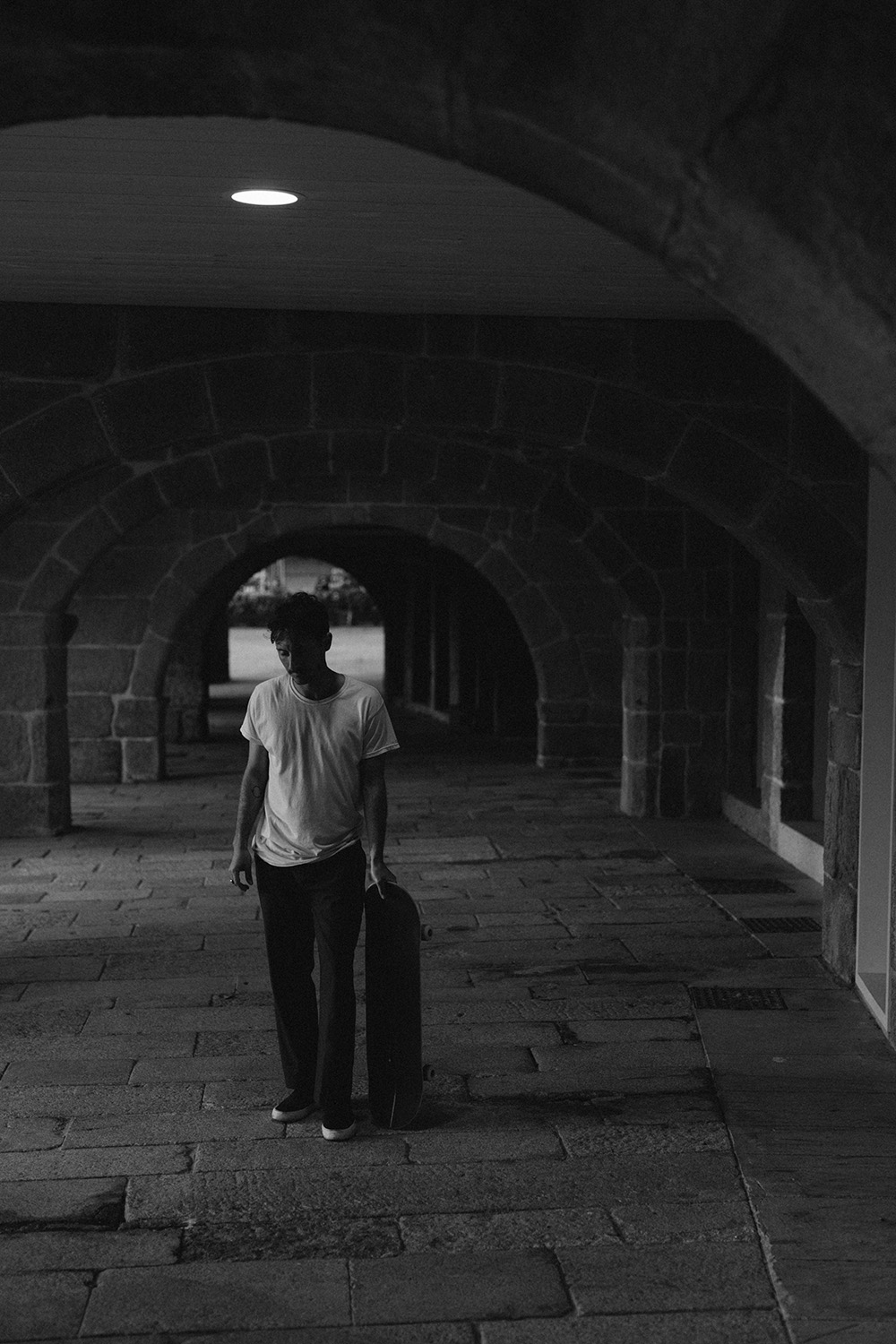