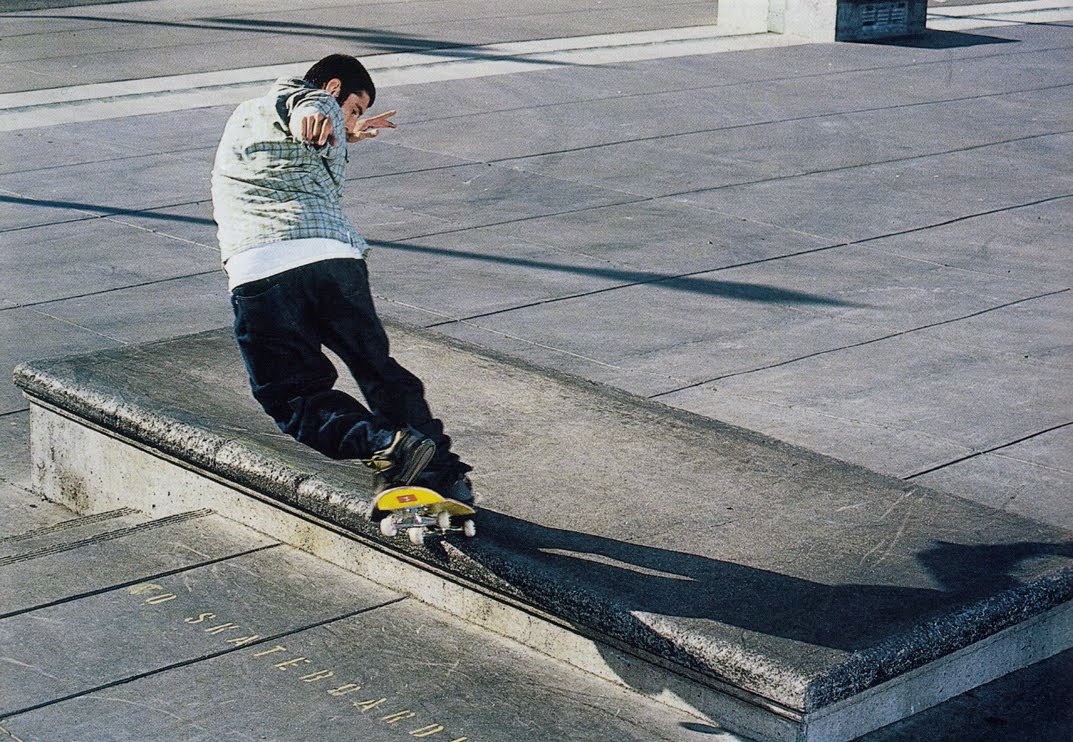 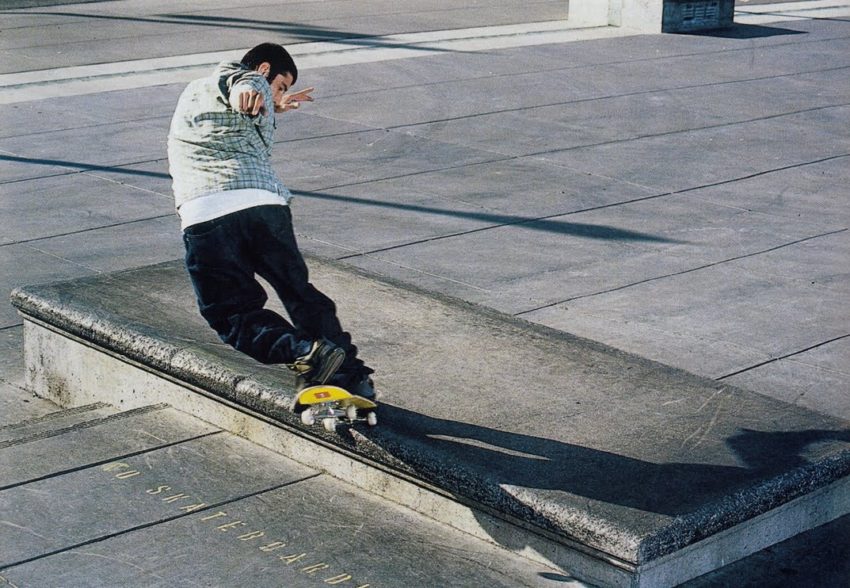 “I didn’t roll my ankle. That’s more exciting than a land!”

Instead of introducing myself to one of skateboarding’s premium jokesters, frontside front truck masters, and all-round low-impact rippers, Mike York, I decided to simply bear witness and hope that some of his natural energy would flow into my skating. It was one of those beautiful and sunny early spring days that brings everybody out of the woodwork and multiple crews were warming up at Waller Street in San Francisco.

In between yelps and hoots I would catch a bit of that classic Yorkatron humor: “You make it to my age and you start wanting to document all your switch flips. All of em.” At 41 years old, that ain’t nothing to sneeze at. He was trying to film a lil line that I later learned was for his Instagram—a frontside nosegrind revert, followed by a backside no comply, followed by, well, he never made it to the next trick. And only the nosegrind revert made it on the ‘Gram.  Don’t worry, you can all rest assured that he didn’t roll his ankle.

Flash forward to five days later and, no joke, the new The Shetler Show podcast (Anthony Shetler’s podcast) was featuring Mike York. I had tried The Shetler Show about a year ago and, despite being the most prolific pod out there, found it a tad too rambly. Anthony, maybe think about toning it back on the All I Need “nug jars.” Anyway, you can’t ignore serendipity like that so I had to give this one I listen.

The energy and positivity of Mike on the podcast mirrors that of his illustrious video resume. It also perfectly matched what I experienced in real life. Instead of talking about being kicked off Chocolate and the subsequent creation/demise of his turf project, he fondly recalled some of the best years of his life. Then he moved on to the present. I learned he started a new company, the very odd-but-adorable Roller Holler skateboards. It features board graphics done by his two children his aim is to push the ‘fun movement’ in skateboarding.

Two days later and, no joke, I saw a brand new Roller Holler clip was up. This guy just keeps on going! Filmed over what seems like a few casual sessions at the West LA Courthouse, he busts it open with a vintage switch-backside-nosegrind-shove draped in maturity. Mike and friends continue with a bunch of doinkin around that definitely would be reserved for the credits of any Girl/Chocolate project he was formerly a part of.

What really tied it all together for me though, and genuinely affected my real human emotions (the pesky ones that exist outside of skateboarding), was a story he told about Eric Koston. Mike, who was living in San Francisco, was staying at Eric’s place in LA when he got a phone call from his mother. His father had died. Stunned and not knowing what to do, Mike went and took a shower. When he got out Eric and the gang were dressed and handed Mike his bag. They had packed it for him. Knowing that he was unable to focus and was surely reeling from the news, they bought him the next available ticket back to the Bay Area to see his mother. They were ready to drive him to the airport.

What got me stoked of all, and to be honest just a little bit teary, was hearing Mike recount the story. “Those are my friends. That has nothing to do with skating. I didn’t ask him to do it, I’ll never forget that. That’s what a friend would do, he didn’t even ask me, he said ‘You’re going home, you’re seeing your mom.’ To me, that was bigger than any job opportunity or come-up. That is gonna be with me forever, it’s still in my heart.”

Not only did Mike York’s energy positively affect my day that morning in San Francisco, it spilled over into my world outside of skateboarding. A world we must all reckon with, whether we like it or not. After all the classic parts, multiple injuries, loss of sponsors, fathering two children, and entering his fourth decade of life, Mike is talking about that moment. And he’s sharing it with the people. Keep the fun movement moving, Mike, it looks incredible on ya.

Join the fun movement at rollerhorror.com