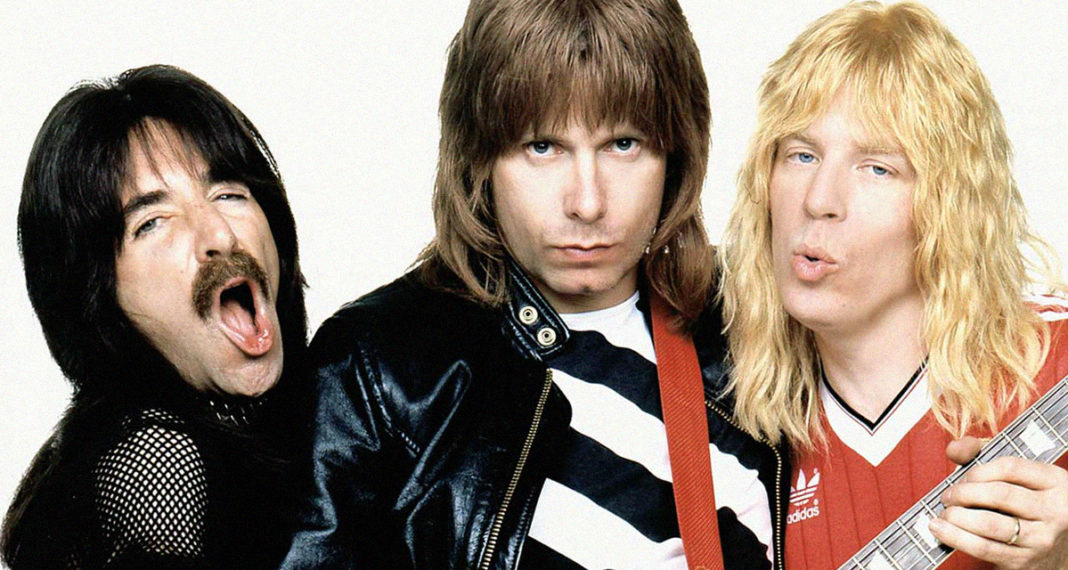 This Is Spinal Tap (1984) is a mockumentary that follows the once-popular British metal group Spinal Tap on their ill-fated US concert tour. Shows are canceled because of poor ticket sales, their drummers keep dying, and their latest album (Smell The Glove) arrives without any artwork on the sleeve. It’s easily one of the funniest movies you’ll ever see, and now, nearly 40 years later, they’re making a sequel. In an interview with Deadline, director Rob Reiner (Stand by Me, The Princess Bride) swore that in all those years hardly a day had gone by where someone didn’t ask for Spinal Tap Part 2. ‘I can tell you hardly a day goes by without someone saying, “Why don’t you do another one?” For so many years, we said, “Nah.” It wasn’t until we came up with the right idea how to do this. You don’t want to just do it, to do it. You want to honor the first one and push it a little further with the story.’ This Is Spinal Tap will star the original band (Michael McKean, Harry Shearer and Christopher Guest), and the film is slated for release in 2024. Can’t wait.