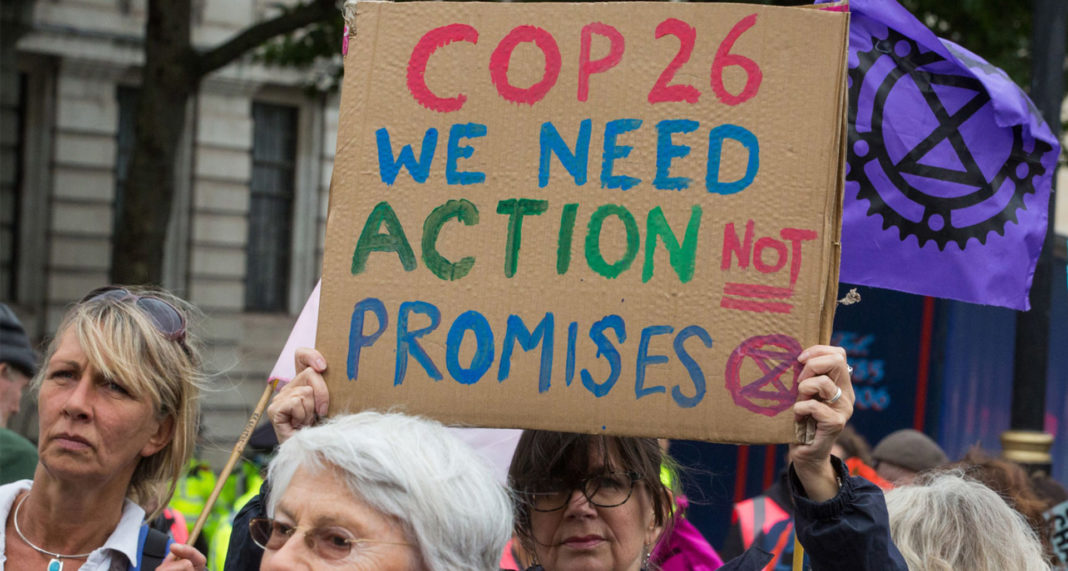 After a two-year delay thanks to Covid, the COP26 summit finally wrapped up on Saturday evening.

The final agreement from the summit is known as the Glasgow Climate Pact and has been signed by 197 countries. This pact is designed to keep the Paris Agreement aspirations alive by limiting global warming to 1.5°C. But is it just a book of weak promises that have yet to be delivered? Let’s break it down.

As part of the pact, there are now rules on transparency that require countries to report emissions and progress every two years, but there is no clear rulebook to hold countries accountable if they fail to do so. The pact has also requested countries ‘revisit and strengthen’ their emissions reduction targets by the end of 2022, rather than 2025 in the hope that new goals will have us on track to meet the 1.5°C goal. However, there are no guarantees that countries will come forward with more ambitious emission reduction targets, with Australia already refusing to increase its 2030 targets. The Climate Action Tracker has noted that ‘even with all new Glasgow pledges for 2030, we will emit roughly twice as much in 2030 as required for 1.5°C.’ 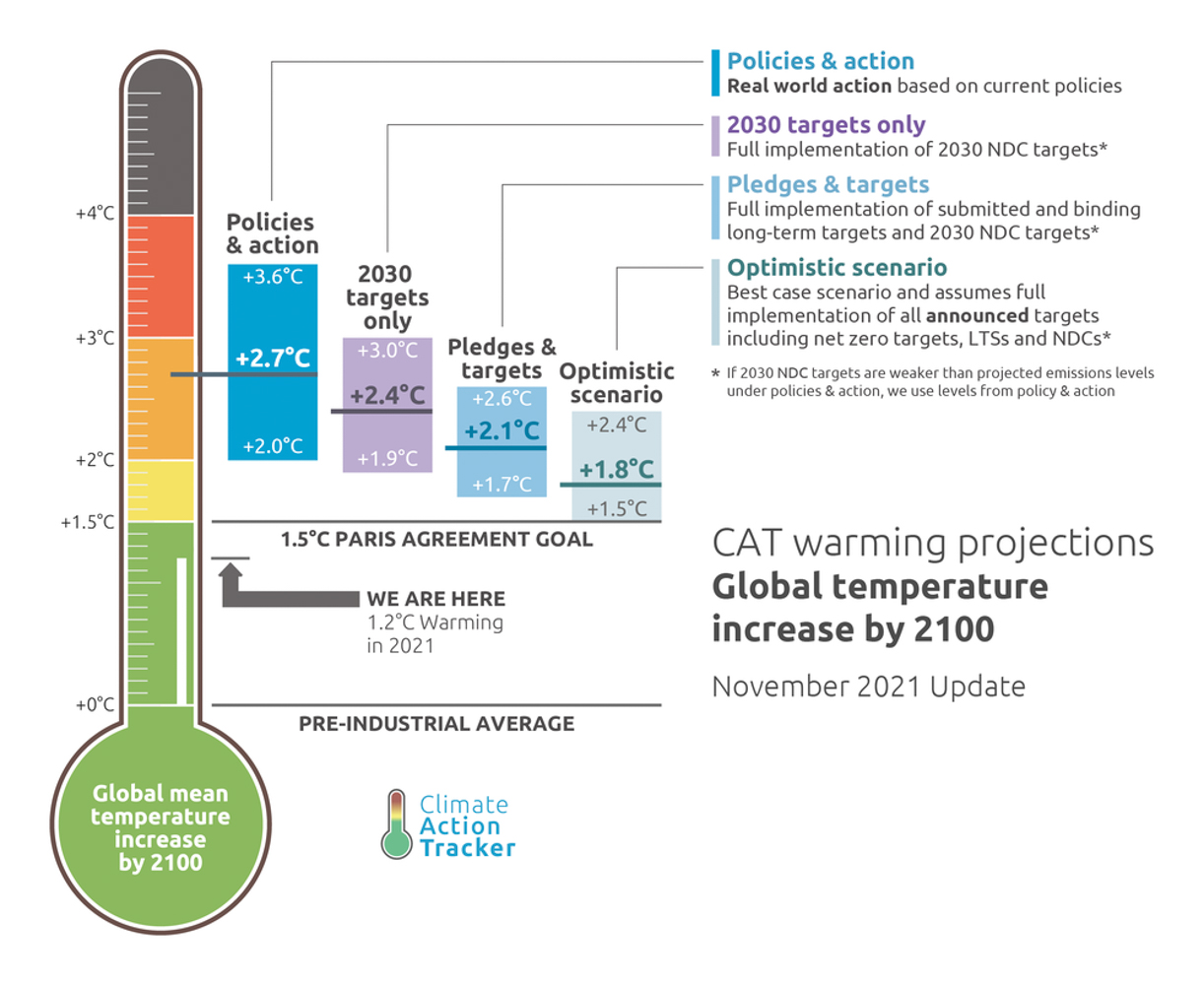 In the initial draft, there was one very significant goal: phase-out coal. India and China headed the opposition to this, asking how developing countries could promise to phase out reliance on fossil fuels when they were still trying to tackle their own development and poverty issues. This led to a watered-down version, so instead of coal being ‘phased out’ entirely, it will now be ‘phased down.’

The Loss and Damage bill refers to the unavoidable impacts of climate change that cannot be adapted to, such as floods and cyclones. This issue is often overlooked in climate negotiations, even when vulnerable countries have been fairly asking for money and support as the ones who suffer the most from climate change impacts. A communications database and reporting system were about as far as they got resolving this issue, though with plans for future talks to focus more on this (they said that last time). Disappointingly, Australia was one of the countries that refused to support funding for this, betraying our good friends in the Pacific. 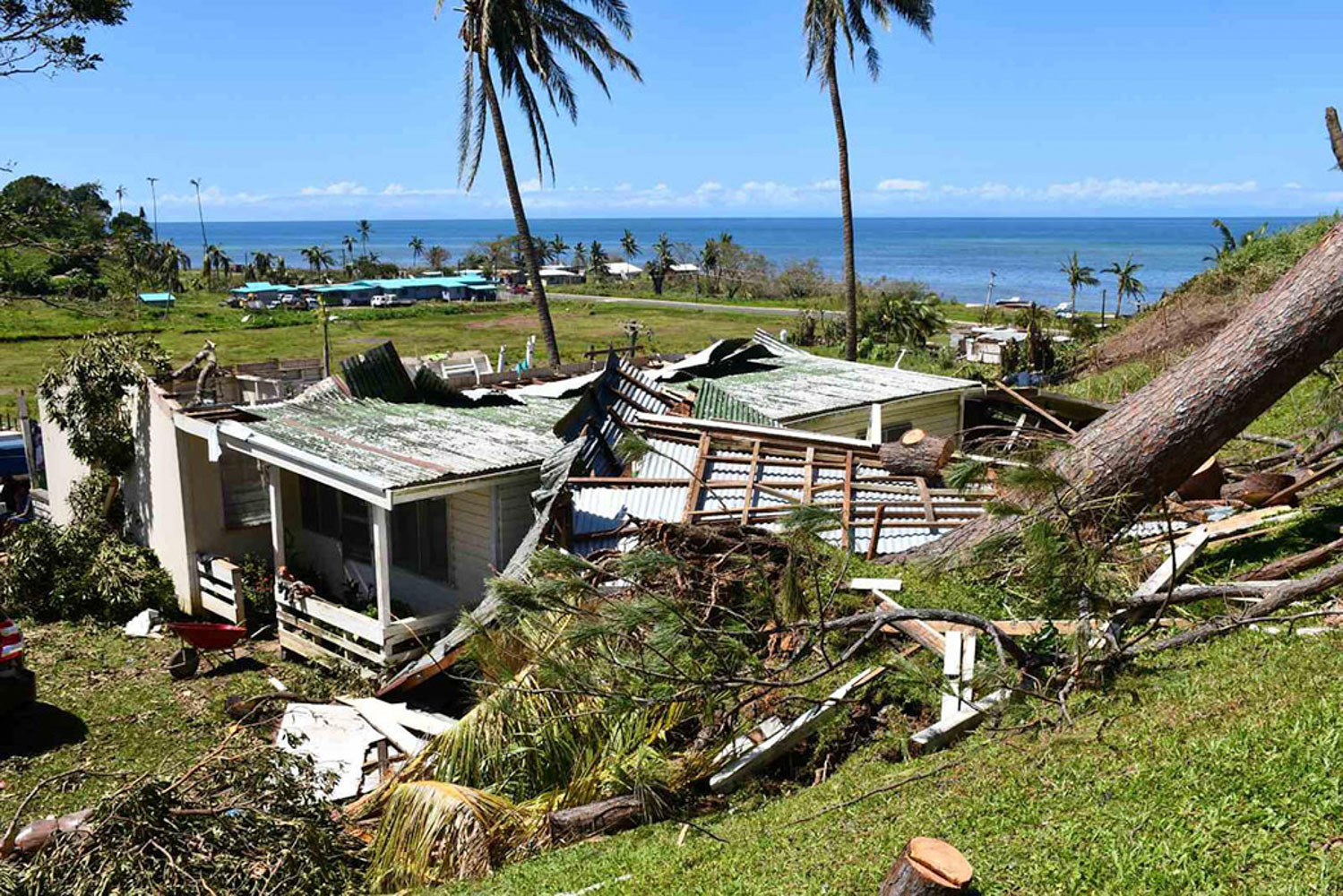 In 2009, it was agreed that $100bn a year from 2020 would be given to poor countries to help them cut emissions and adapt to the impacts of climate change. From the data available in 2019, though, only $80bn was given. Of this, the current climate finance is geared more towards funding emission cutting projects (like solar) rather than adaptation (loss and damage as above). There are now promises to bring $500bn over the next five years to the poorer countries, with a bigger adjustment to the proportion allocation to adaptation.

Overall, the pledges are insufficient and it was pretty much a ‘promise’ show that sees no immediate action for a planet in crisis. Understandably, entire countries can’t just flick a switch to become solar panelled, regenerative, sustainable green machines, but it’s disappointing that COP26 has failed to recognise the imminent danger we are in, and is instead banking on the chance that politicians will stick to what they say, which would be a first.