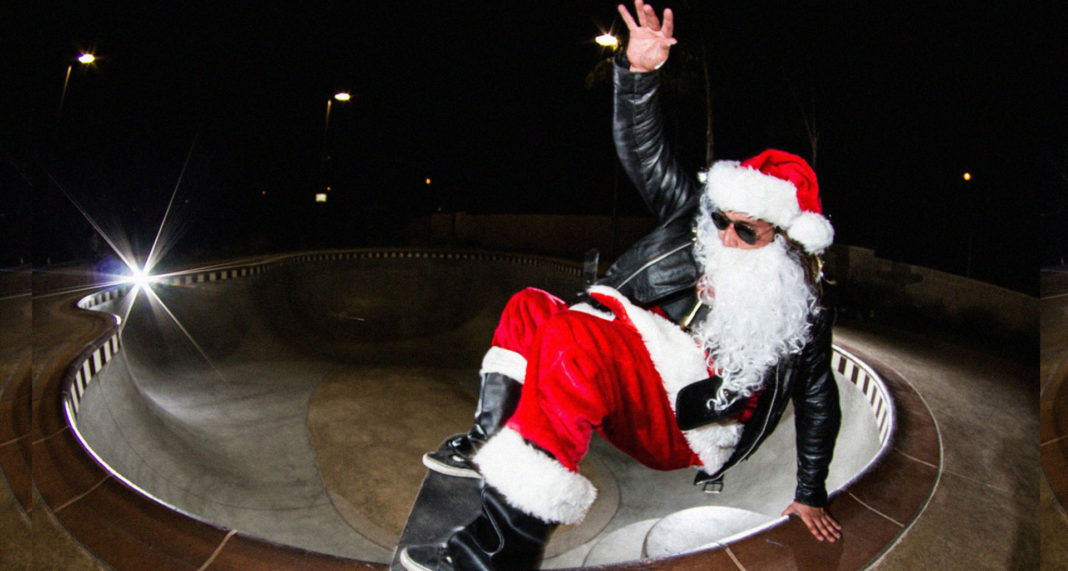 Christmas is a whole six weeks away, but it’s going to creep up and you’ll be giving that special skateboarder in your life something shit because you left it to the last minute. That is sad. But if you’re reading this letter to Santa by MC scribe Louis O’Neill, it’ll be a very HAPPY Christmas! Take it away, Louis.

Santa, if you’re reading this, help a brother out. Here are five skate-related things I’d love for Christmas.

Lurpiv Trucks. The truck game has been pretty stagnant as far as I’m concerned, and so I’m pretty excited to see what Oski’s new truck company, Lurpiv, is all about. Frankly, other than being produced in Sweden, I don’t know anything about these trucks except for the fact that they look cool.  I like their angular design, and it would be cool to see another player in the truck industry, particularly a skater-owned company.

These trucks come at a slightly higher price point than your Indy’s or Thunders because they’re produced in Sweden, and not at the same scale as the bigger truck manufacturers. Anyway, if Santa’s buying ‘em, I’m trying ‘em.

This Former jacket. You might notice a trend here: I like skater-owned brands, and Former is one of the best. Their clothing is high quality, and I’m just a big fan of jackets in general. I’ve got probably two pairs of pants that I wear but about ten jackets. That said, this product says ‘overshirt’, so it might be less of a jacket and more of a shirt, but I like the plaid vibes. 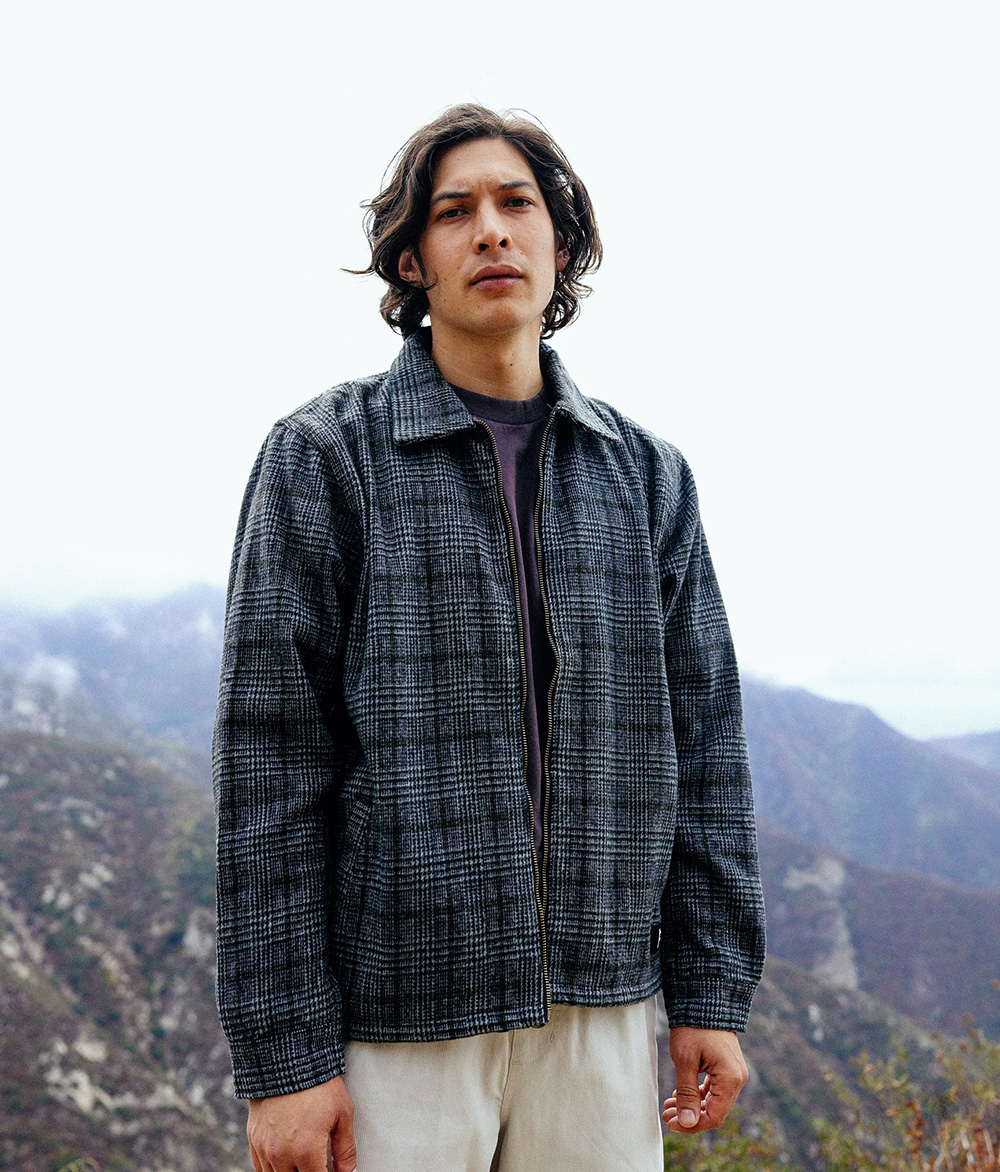 A subscription to SLAM skateboard mag. As an Australian skateboarder and writer, I’d be remiss if I didn’t suggest that people support SLAM, the Aussie skate bible. I try to pick one of these up every time I’m at a skate shop, and there really is something different about holding a magazine as opposed to simply flicking through the Gram. Bring Analogue back. 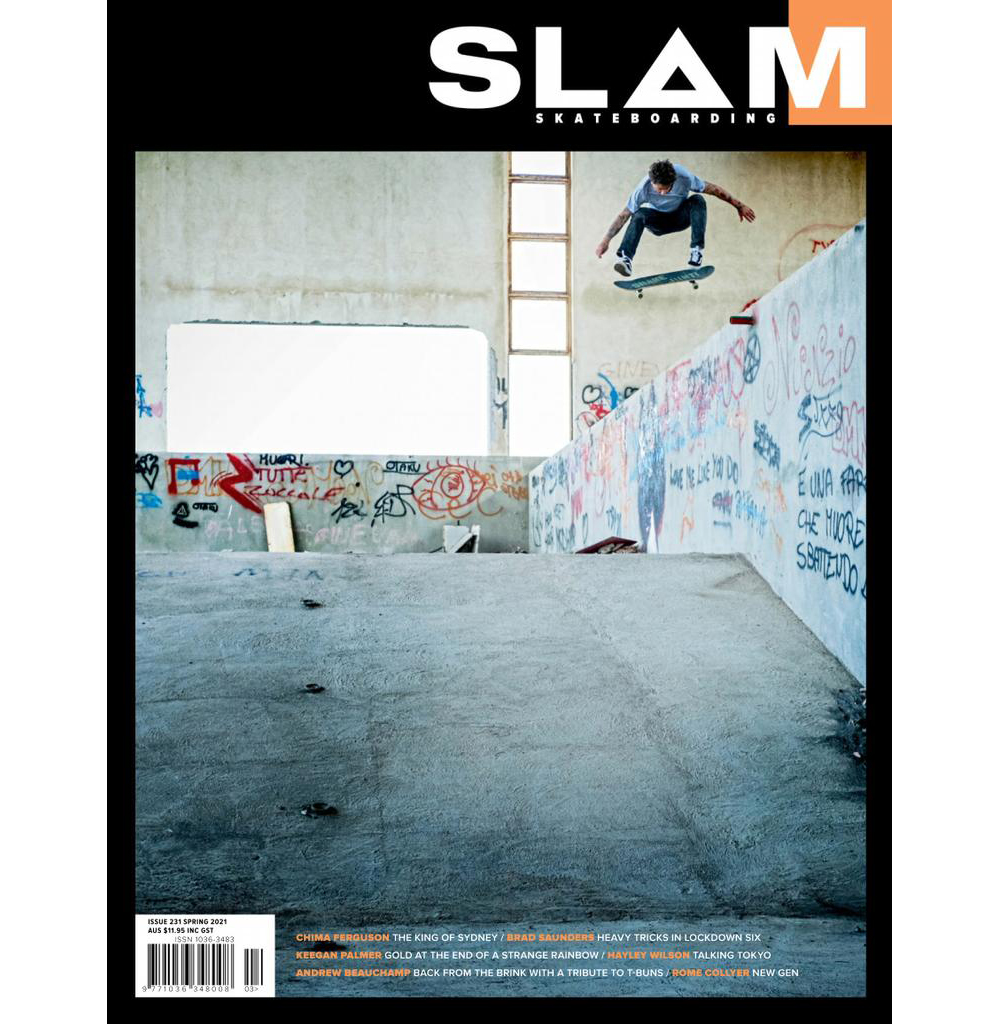 Converse All-Star Pros. To quote Will Smith in I, Robot, Converse All-Stars are ‘a thing of beauty.’ And, while both Will and the production company behind the movie likely got paid a bucketload for him to say that on camera, the statement remains true. I’ve had about five pairs of these bad boys and they won’t lead you astray. The pro version comes in suede with a bit of extra cushion for when you feel like jumping off something. 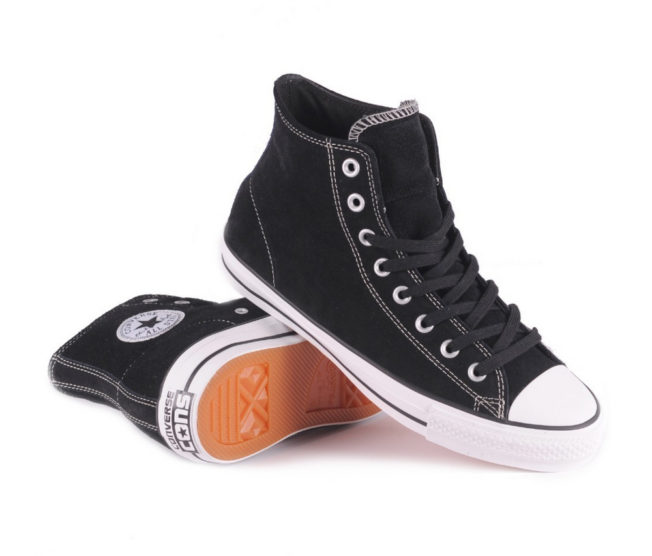 A Welcome Deck. Increasingly, I’m seeing skaters riding uniquely-shaped boards, skaters like Christopher Hiett and Franky Villani. There’s something very appealing about having a deck that’s a vastly different shape, and Welcome makes them by the truckload. It’s something of an homage to days past, when you could tell what pro model someone was riding just by the shape of it. Or so I’ve heard. I’m not that old. 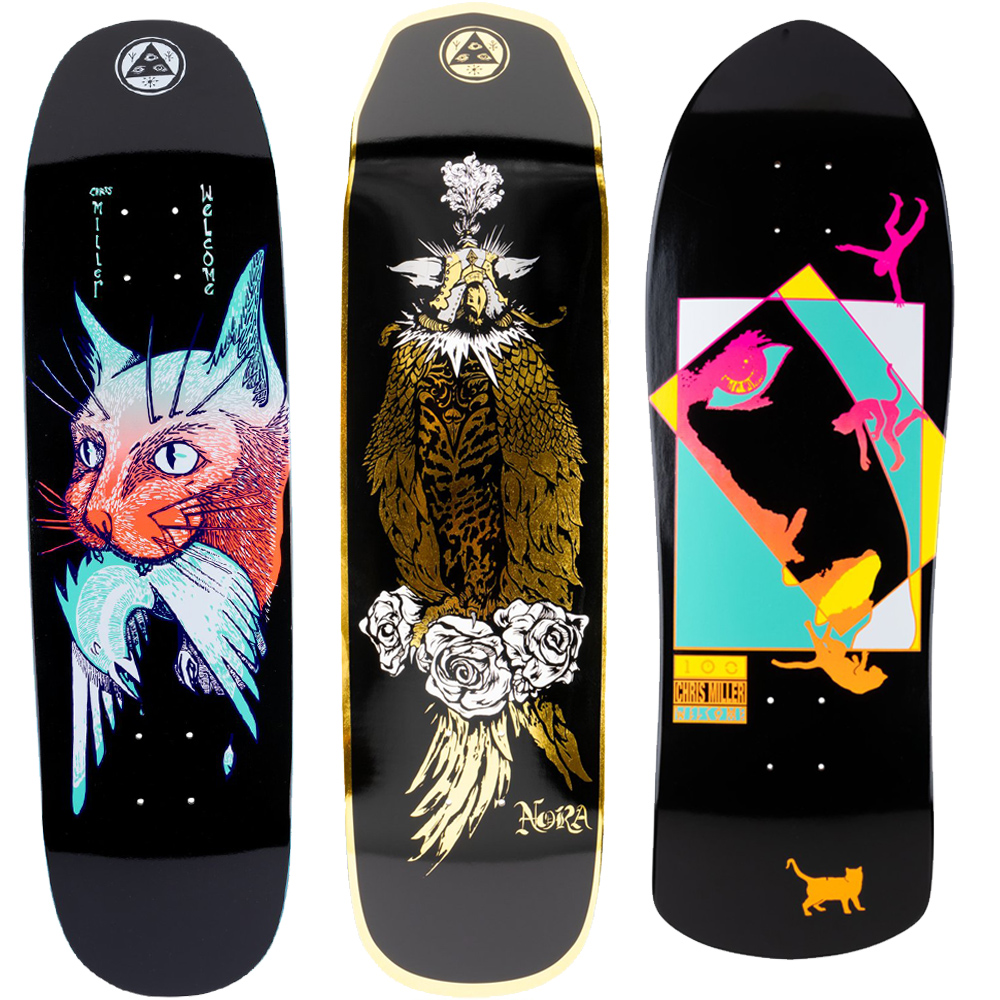