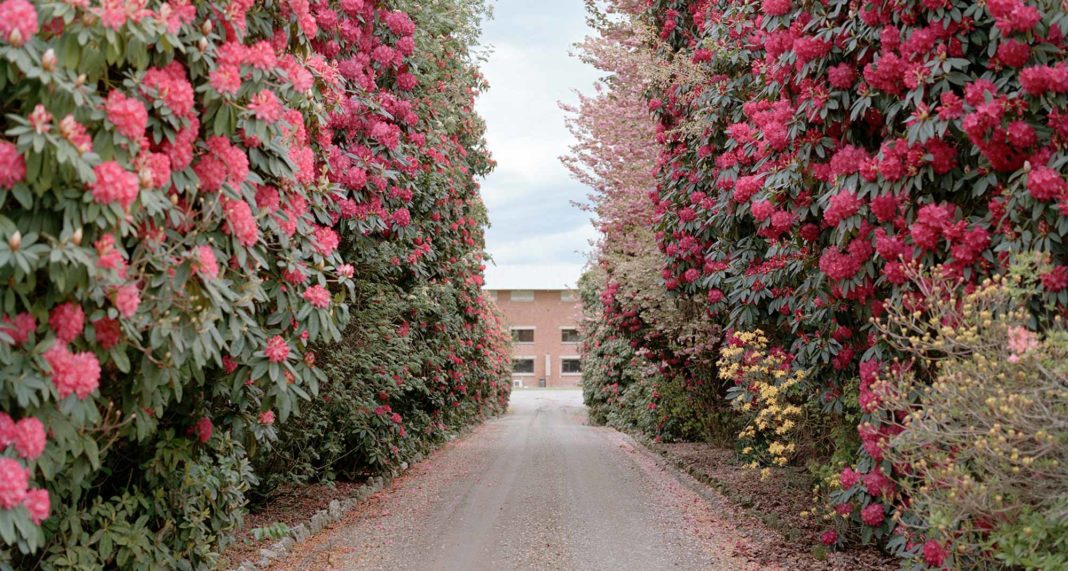 The first time I met Jake Mein, we were both attending an ‘industry’ night proudly funded by the great people at one of the largest eyewear brands on earth (whom I’d best not mention). 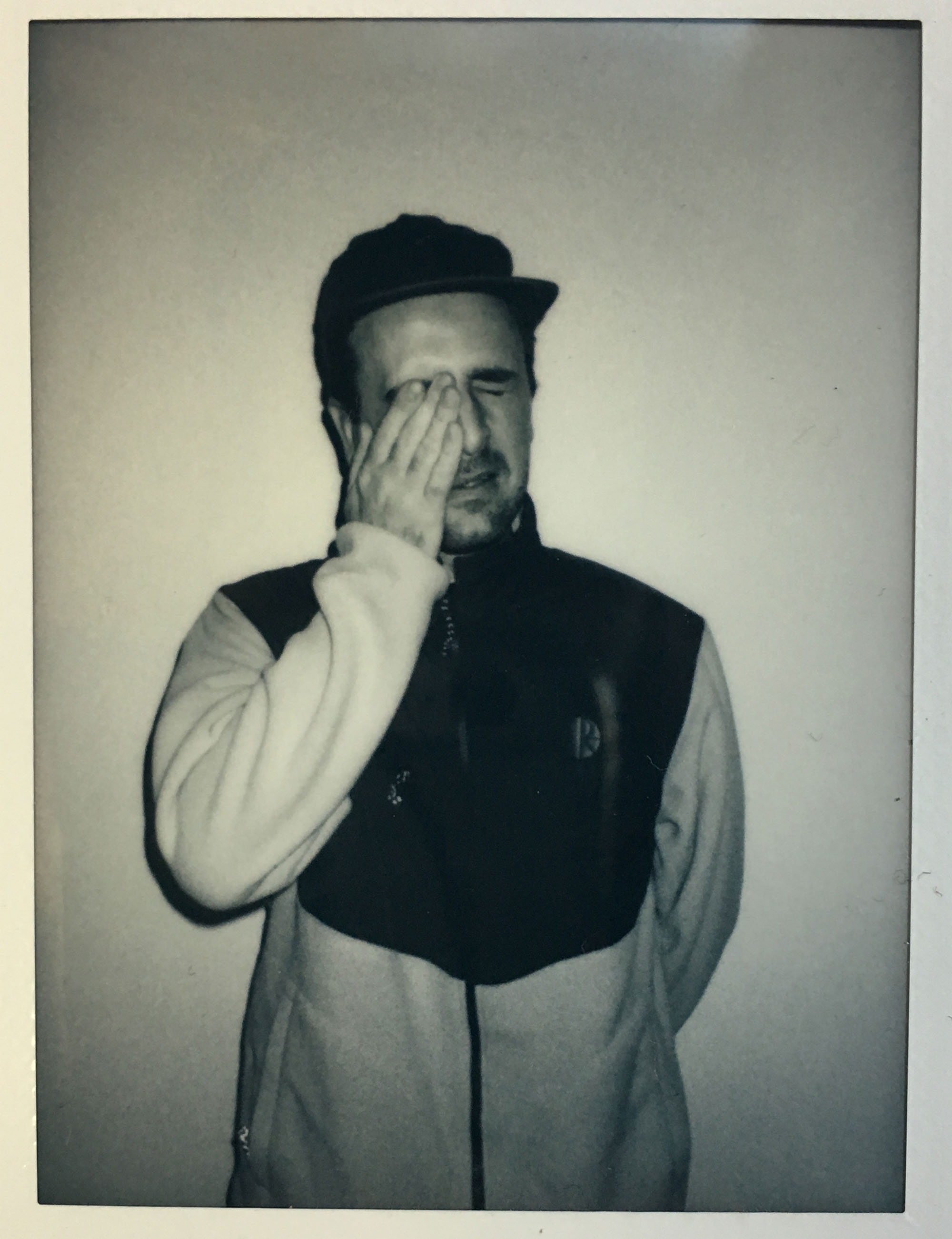 There we were, brushing shoulders with some of the most notable social media influencers on planet earth, not to mention editors from Men’s Health Magazine, a PR guru who proudly tells me they work for one of the largest energy drink companies in the country, and some notable ‘action sports’ athletes. A grim scene to say the absolute least. Jake informed me over the weekend that he was a photographer, and also the Editor of Manual Magazine, a highly notable lifestyle publication from our brothers over the ditch. A real jack of all trades with a non-egotistical persona to suit. Forming an alliance over the weekend, overindulging in copious amounts of liquor and shit talk, we kept to ourselves. 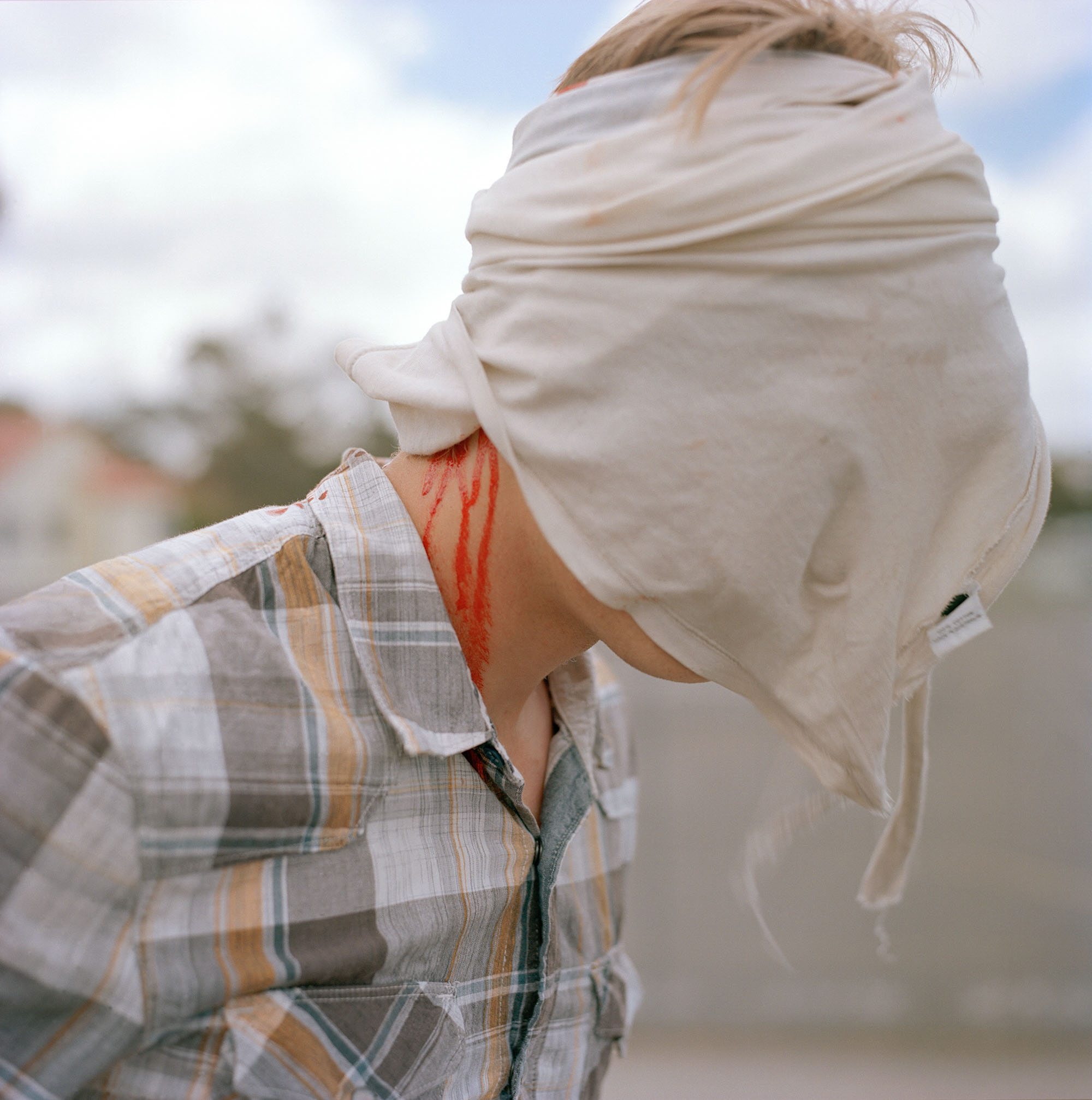 Mein’s style of photography is one that I have always been attracted to, capturing the everyday world of the people and places in which he is surrounded by using his camera to destabilise familiar everyday scenes. 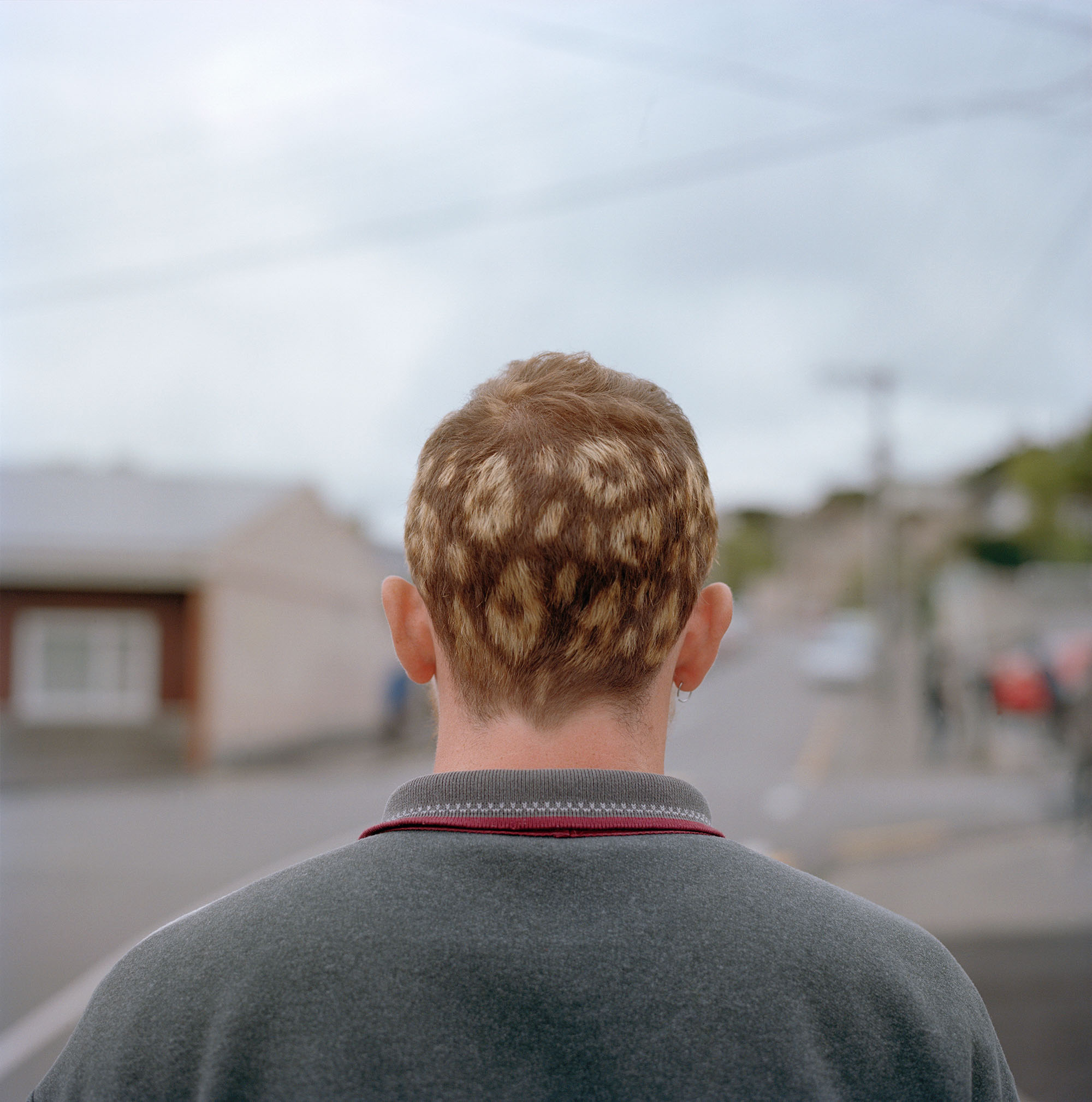 Ahead of the New Zealand photobook festival, Jake has recently presented his first ever hardcover offering titled Six For Gold. A decade of imagery compiled into 100 pages of 150gsm paper. Printed and hand bound in Wellington, New Zealand, under the independent publication label Bad News Books. 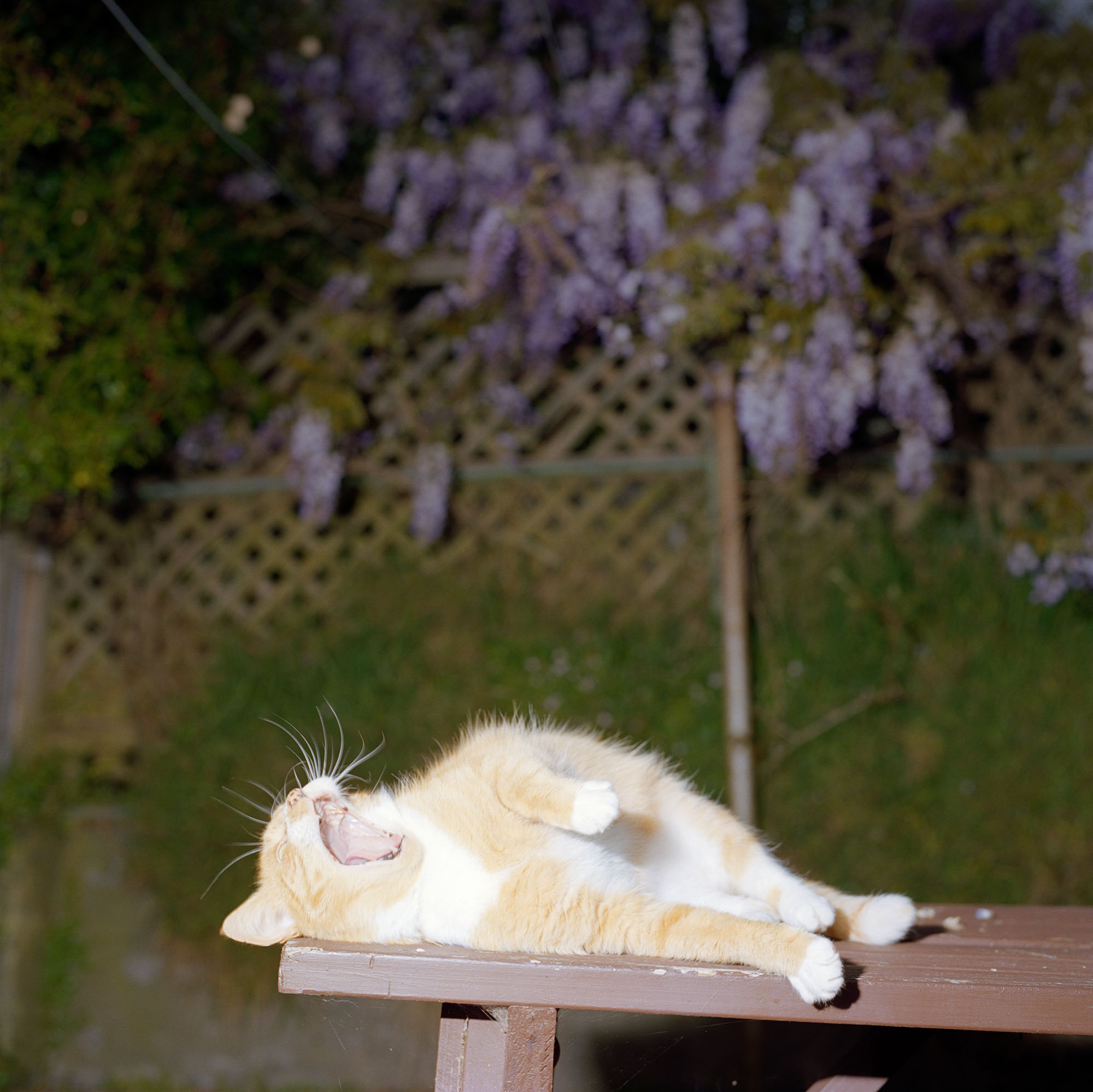 The book seems to be an ode to what Jake has surrounded himself with over the past 10 years, from landscapes to portraits, and everything in between; an honest look into Mein’s photographic process and the subjects that he feels matter the most. His homeland of New Zealand seems to be a key feature within the imagery, in a way which is not often seen. 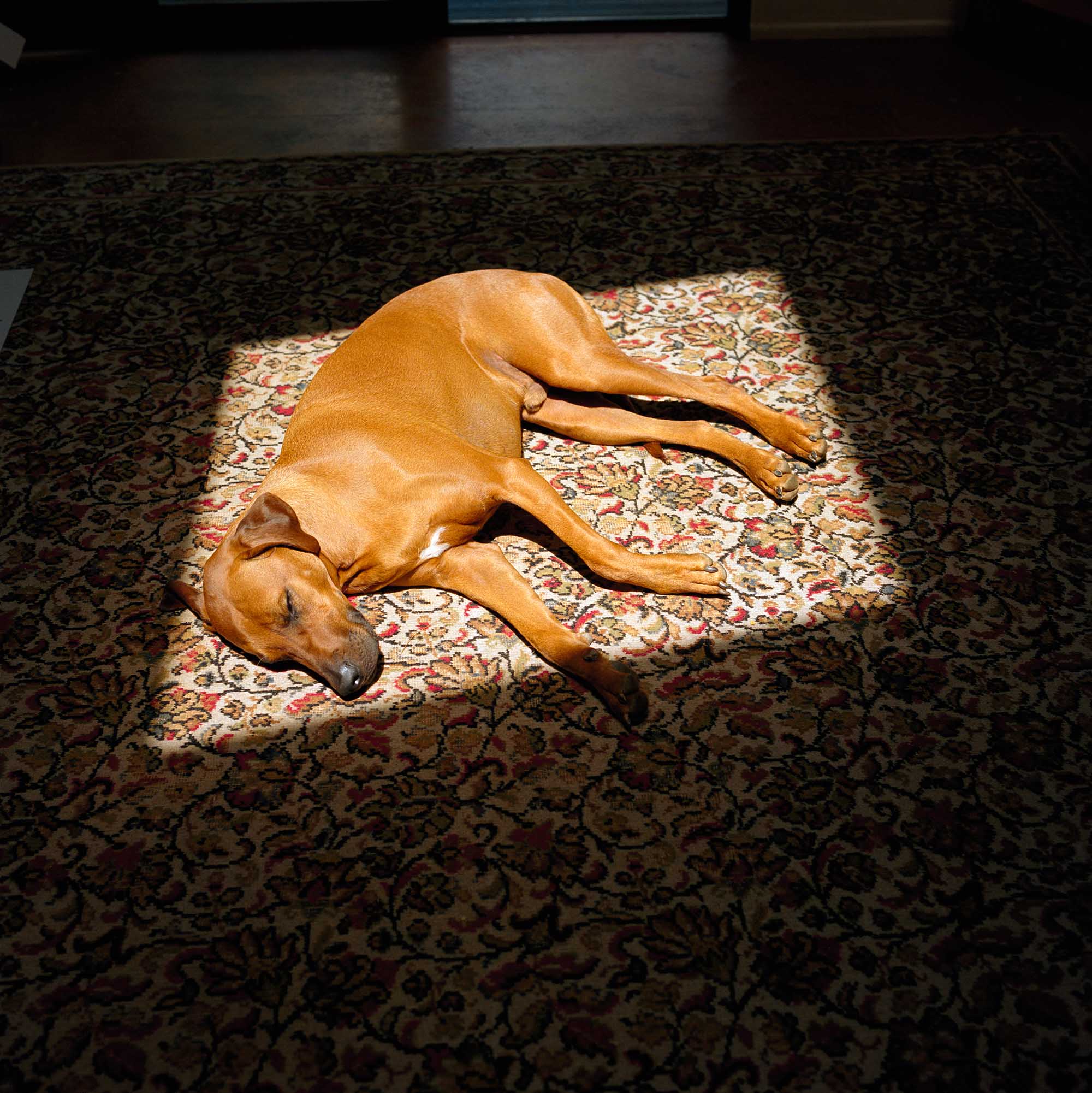 “I’ve done some smaller things prior, but this was my first proper hardcover release,” Jake tells me. “It feels like a weight’s been lifted. Having spent so long on it, seeing a tangible product at the end is the best feeling. I love what Lucy and Harry are doing at Bad News Books. The fact they’re working on younger emerging Australasian artists is great as I don’t think there has been a photo book publishing outlet that has had that as their primary focus. I left a lot of the final editing process up to Harry and Lucy as my attachment to certain images can cloud the overall edit. The sequencing & pairing of some of the imagery was different to what I might have done personally, so being removed was a positive. Harry has been a major part of the process from the beginning. Since approaching me to do the book, through to the final printing and choosing materials, colours, paper stocks etc. He was a part of every aspect of the project.”

Get your hands on a copy of Jake’s book here.