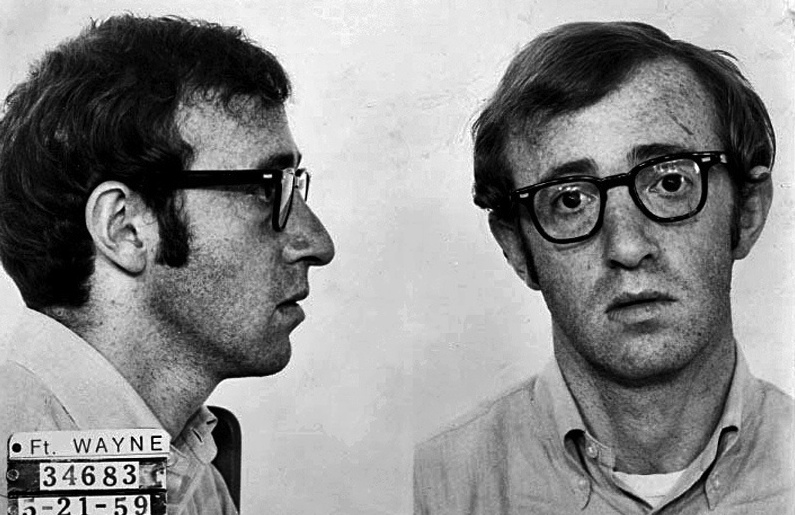 I recently saw a trailer for a new Woody Allen movie called Café Society. It stars a number of today’s big names, including Kristen Stewart, Blake Lively, Steve Carell, Parker Posey, and Jesse “The Human Embodiment of the Common Cold” Eisenberg among others. “That’s odd,” I thought. “Why would anyone appear in a Woody Allen movie–isn’t he a pedophile?” Well, yes and no. But mostly yes. Let’s open our history books.

In 1992 Allen’s co-adopted daughter, Dylan Farrow, claimed to have been sexually abused by Allen in the attic of their home. She was 7. It went to court and the presiding magistrate, Judge Wilk, found that Allen’s behaviour toward Dylan had been “grossly inappropriate and measures must be taken to protect her.” Prior to the court case, Allen had been in therapy to deal with his alleged inappropriate behaviour toward Dylan. Babysitters around that time had been instructed by Mia Farrow, Dylan’s adoptive mother, to never leave Dylan alone with him. Dylan’s claim was consistent with the testimony of three adults who were present the day of the alleged attic incident.

But while Connecticut state’s attorney Frank S. Maco found “probable cause” to prosecute Allen in 1992, he decided to drop the case because Dylan Farrow, being a 7-year-old, was having extreme emotional and psychological difficulty dealing with the trial. According to Maco, Dylan was “traumatised to the extent that I did not have a confident witness to testify in any court setting, whether that’s a closed courtroom or an open courtroom.” So that’s it. Case dropped. 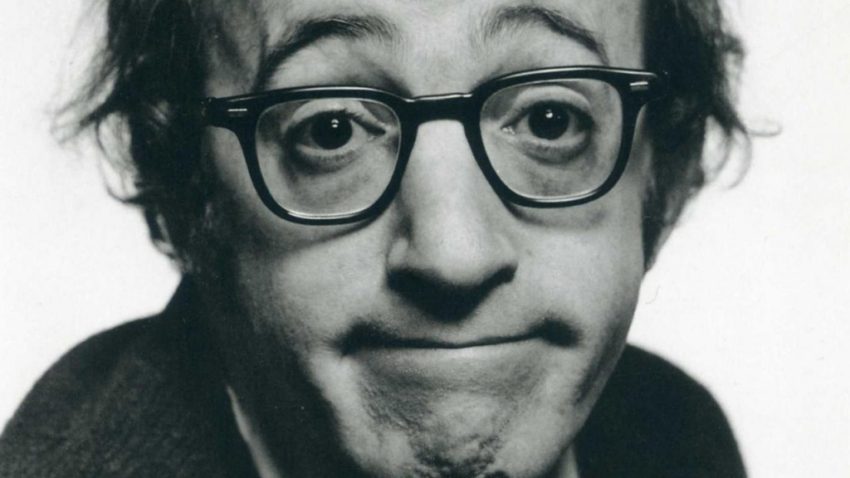 Then in 2014, Dylan Farrow (now aged 29) wrote an open letter published in the New York Times. It began thusly:

“What’s your favourite Woody Allen movie? Before you answer, you should know: when I was seven years old, Woody Allen took me by the hand and led me into a dim, closet-like attic on the second floor of our house. He told me to lay on my stomach and play with my brother’s electric train set. Then he sexually assaulted me. He talked to me while he did it, whispering that I was a good girl, that this was our secret, promising that we’d go to Paris and I’d be a star in his movies.”

In May of this year, Allen’s son, Ronan Farrow, wrote a lengthy article for The Hollywood Reporter, condemning the film industry and media for glossing over Allen’s alleged history of sexual abuse, detailing how the director’s cunning PR team have protected him from scrutiny, and confirming Dylan’s claims:

“I believe my sister. This was always true as a brother who trusted her, and, even at 5 years old, was troubled by our father’s strange behaviour around her: climbing into her bed in the middle of the night, forcing her to suck his thumb — behaviour that had prompted him to enter into therapy focused on his inappropriate conduct with children prior to the allegations.”

If that’s not a big ugly nail in Allen’s coffin, I don’t know what is. But wait — there’s more. Who could forget that whole thing where he married a child he helped raise? Stay with me; lots of numbers coming up.

Soon-Yi Previn was the adopted daughter of Mia Farrow and composer André Previn. Soon-Yi (abandoned by her own mother on the streets of Seoul) was believed to be roughly 7 years old when they adopted her in 1978. A year later Farrow and Previn divorced and Farrow gained custody of Soon-Yi. That same year, Farrow and Allen became an item. In 1985 Farrow adopted Dylan and Moses Farrow; Allen was co-adopter. Then in 1987 Farrow gave birth to Allen’s only biological child, Ronan Farrow. Flash forward to 1992, and Allen and Farrow split because Farrow discovers some nude photos that demonstrate ol’ Woody (then aged 57) has kicked off a romantic relationship with their now 20-year-old daughter Soon-Yi. Let us not forget that Allen co-raised this girl since she was 8. Soon-Yi and Allen married in 1997. They have adopted two daughters. The case for Woody Allen does not look good at all.

You could argue that he’s being framed by his scorned ex-wife because she caught him having an affair with her daughter–that he helped raise–but, let’s face it, you’d be a moron if you did. And yet he’s still lauded for his work, and actors continue to eagerly queue for a chance to be in a ‘Woody Allen Movie.’ In fact, Kate Winslet and Justin Timberlake recently joined the cast for Allen’s upcoming 49th feature. Huh? What am I missing? His own children have publicly accused him of sexual abuse, and he married someone that he raised as his own child. Throw in that creepy left eye and you’ve got yourself a pedophile, as far as I’m concerned. So what’s the deal?

The deal is this: You can’t separate the art from the artist. If we admit that the man who made Annie Hall sexually abused his own children, we can no longer enjoy Annie Hall. No one wants to believe it. The same way no one wants to believe that Principal Ed Rooney from Ferris Bueller’s Day Off (actor Jeffrey Jones) was arrested for possession of child pornography and accused of soliciting a 14-year-old boy to pose for nude photographs in 2003 (did I just ruin Ferris Bueller’s Day Off ? Sorry), or that Michael Jackson was the Willy Wonka of kiddy fiddlers, which he unequivocally was.

At this year’s Canne’s Film Festival, Susan Sarandon was asked to weigh-in on Allen, and she said what I wish more people would: “I think he sexually assaulted a child and I have nothing good to say about him.”