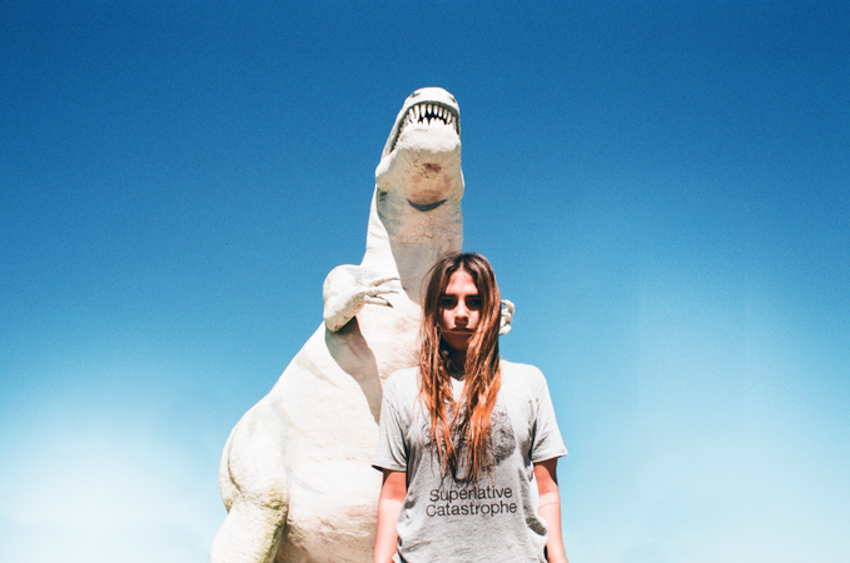 Amber Chavez is a big ball of opinionated energy. Regardless of what the topic is, she will always give you her two cents. Sometimes those discussions will turn into arguments and sometimes those arguments will lead into people apologizing. I’m not saying this in a negative way though, she just likes to keep people on their toes and pick brains a little bit. I think it’s great. She’s definitely one of my most creative friends, but I’ll let her images and interview below speak for themselves.

State your full name
My full name Is Amber Marie Chavez. Marie is pronounced Mary though.

Where are you originally from?
I grew up in Orange County.

Where do you live now?
I live in Echo Park now.

What made you move to LA?
I came to LA to find work. OC wasn’t very conducive for me as a freelance photographer. I thought in LA I’d hustle a bit more, which turned out to be the case. I’m exhausted.

How long have you been taking photographs?
I’ve been shooting since I was a kid with my twin sister Ash. Our mom was an Olan Mills-type of photographer, she had a studio in the house we grew up in; our garage was a darkroom. I still use the same Pentax 645 my mom used. And I still shoot with the same Canon Elan I got when I was 16; she’s been a real loyal camera.

What photographers are your influences?
I hate when people ask me who my favorite photographers are. It makes me so anxious. I admire so so many people that summing it up in a couple sentences makes me feel like an ass. But here it goes. And these names are based on my mood right now. Arno Rafael Minkkinen for his unmanipulated images of the human figure, his own human figure constantly put into question paired with human nature and nature itself. Deborah Turbeville for basically everything she’s ever done in fashion before any of us in my generation could, the antithesis of cliche. I really like her right now. Tierney Gearon for her The Mother Project; it’s so, so important to inculcate our loved ones in the art we do, especially children. She photographs her mom and child in such a way that stops you dead in your tracks. But it’s not shock value; it’s sincerity. And then lastly Tarkovsky for the polaroids he took on set of Stalker and Nostalghia.

Film or digital?
Digital is flat and film is real, so I shoot film.

Wanna share the ad campaign you did for WESC?
Me and Ash have worked collaboratively with WeSC for the last couple years shooting seasonal campaigns. The most recent shoot was for Spring 2014 and was by far the funnest. We had full reigns creatively and somehow it managed to not blow up in our faces. We do everything ourselves, direct the shoot, shoot it, sometimes model, edit, and lay it out for mags. And it was all film, and only a reasonable amount of fog. For those who know me, I fog shit up.

White wine or red?
I only drink on two occasions: when I’m in love and when I’m not in love.  And I go white.

What’s next for Amber?
Me and Ash just finished shooting the Raveonettes and it was a good month-long project. Next up we are shooting Autolux and we are so excited! 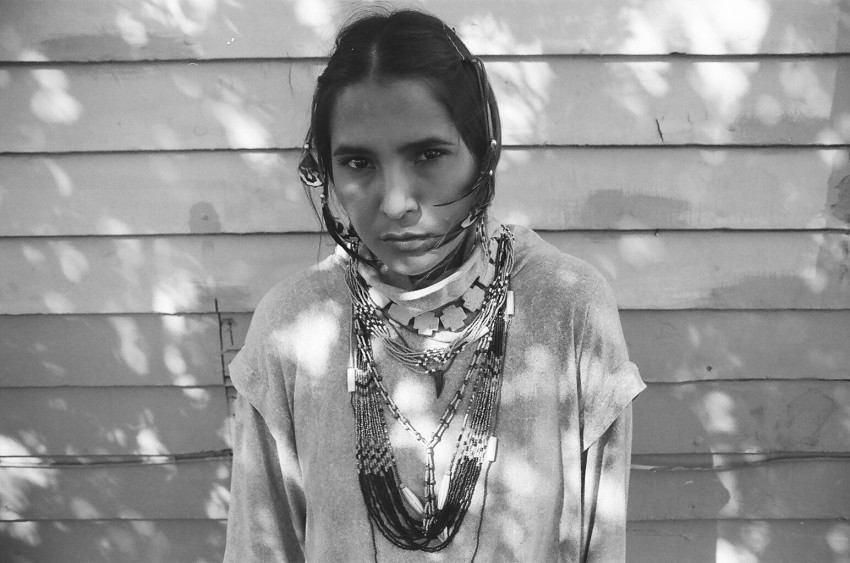