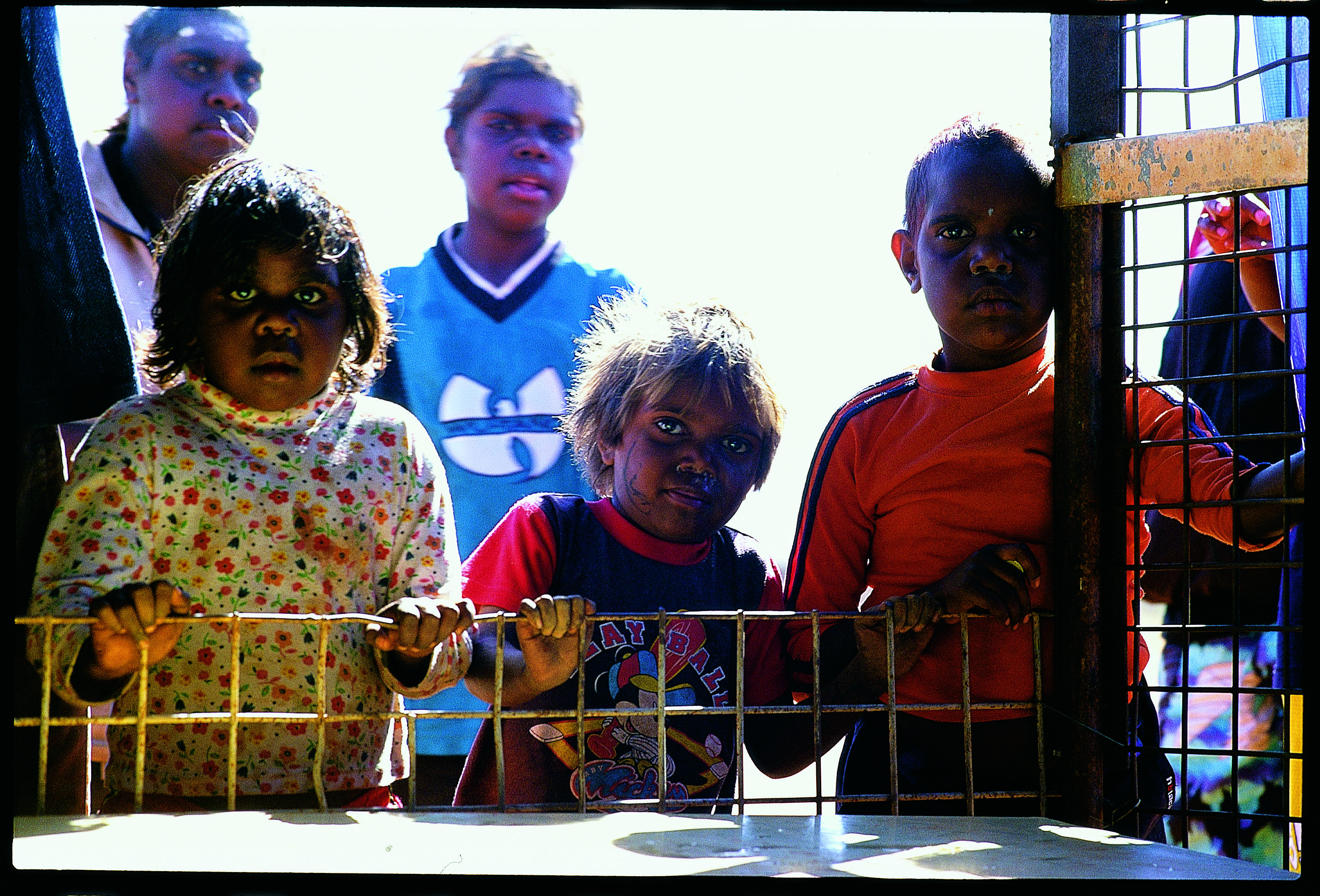 And ever the activist, Nick Cave agrees. The issue at hand—one of many relating to Australia’s indigenous people—is suicide rates within the young indigenous Australian community. On average, three Aboriginal people take their lives a week in Australia, and after a young man committed suicide in Lajamanu—a remote community roughly a thousand clicks from Darwin in the Northern Territory—local Walpiri elders decided that something had to be done.

The set up a festival called “Milpirri” that celebrates local traditions and puts a strong emphasis on fostering a sense of belonging in the community; something that’s been pushed to the limits by the relocation and the all round abuse and mistreatment of Australia’s indigenous people over the last 250 odd years.

The team that set up the festival are now looking to bring the sentiment of community, and that of every life mattering, into the digital age by creating an app. Based on stories, ceremonies and law, the app—like the festival—hopes to reduce the alarming suicide rate by reinforcing the sense of belonging in young indigenous Australians. And, they need your help to get the project off the ground. Take it away, Mr Nick Cave:

“With Aboriginal people committing suicide on an unprecedented scale, a group of elders are creating a suicide prevention app based on ceremony, story and law. Join them in fighting for the lives of young Aboriginal people and let’s show the Aboriginal Australia we believe in them.”

If there’s anything that’s worth spending your lunch money on today, then this is it.