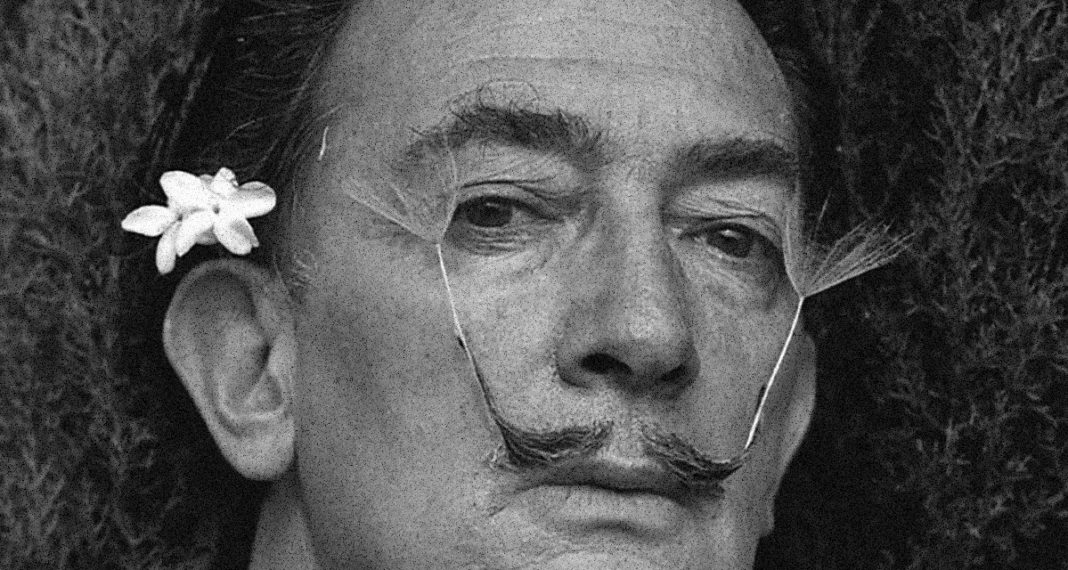 I don’t mean they’re cool tough like a black L.J. (Leather Jacket, please get with it), I mean they’re tough to pull off. You have to have the right head to make a moustache work, otherwise you wind up looking like the type of person that gets caught masturbating at the library. Sadly, that’s the face I have when I try to sport a tash. Here’s what happens. First, I grow a beard, then I shave the beard off and leave the moustache. Then I look at myself in the mirror for three hours and nod. In the morning, I go to the bathroom, see my sleep-crumpled face with the moustache and immediately shave it off because I look like a sex pest. What about you, though? Can you pull off a moustache? Here are a few things to ask yourself before you cultivate a soup-strainer of your own.

Do you have decent coverage?

This is the first and most important prerequisite for a moustache: coverage. Nothing says, ‘I don’t wash my hands after fossicking in my underpants’ louder than a pitifully wispy mo’. Couple that abomination with some flaky skin and you can say arrivederci to your love life. If I just described you, I’m sorry. But also—you’re welcome. I’ve saved you from yourself. Make sure your whiskers can completely obscure your top lip, otherwise folks will wince on the inside when they engage with you and your worthless, shameful rat-tash.

Do you have man eyes or the soft and gentle eyes of a cow?

This is my problem. My eyes are fucked. They’re brown and harmless and you could easily drop them into the head of a medieval peasant girl and no one would notice. I’m not saying you shouldn’t grow a moustache if you have brown eyes, but just make sure they’re good brown eyes, not the piss-weak pools of diarrhea I have. Ralph Macchio knows what I’m talking about.

I’m not gay, but I would suck Tom Selleck’s cock until his head caved in like a busted basketball. I mean, look at him. Look at Tom Selleck! He’s as handsome as they get, and he’s only getting better with age. Dude is 77 years old and still getting knickers thrown at him from passing cars. Tom is famous for playing Magnum P.I. on the hit show Magnum P.I. He was also shagging Monica on Friends for a minute. Mostly, though, Tom is famous for having a head that was constructed specifically to accommodate a moustache. Are you as handsome as Tom? Unlikely, but you might be regular handsome, and here’s how to determine if you are: people tell you all the time. Not once or twice a decade—constantly. This does not include your mum. Your mum is a liar who will say anything.

Do you have a deep voice like Sam Elliott?

Sam ‘You Dented Your Cheese’ Elliott. What a moustache. You’d know Sam as the cowboy narrator of The Big Lebowski. His moustache opened many a door for him in Hollywood, but he probably wouldn’t be running that tash if he didn’t have such a deep-ass voice. When Sam’s balls dropped, they just kept going. He sounds like his testicles are down his pant leg and somewhere in his boots. If your voice doesn’t make people want to shit, you better be handsome, otherwise don’t bother with a moustache. It’s not for you, Pee-wee. 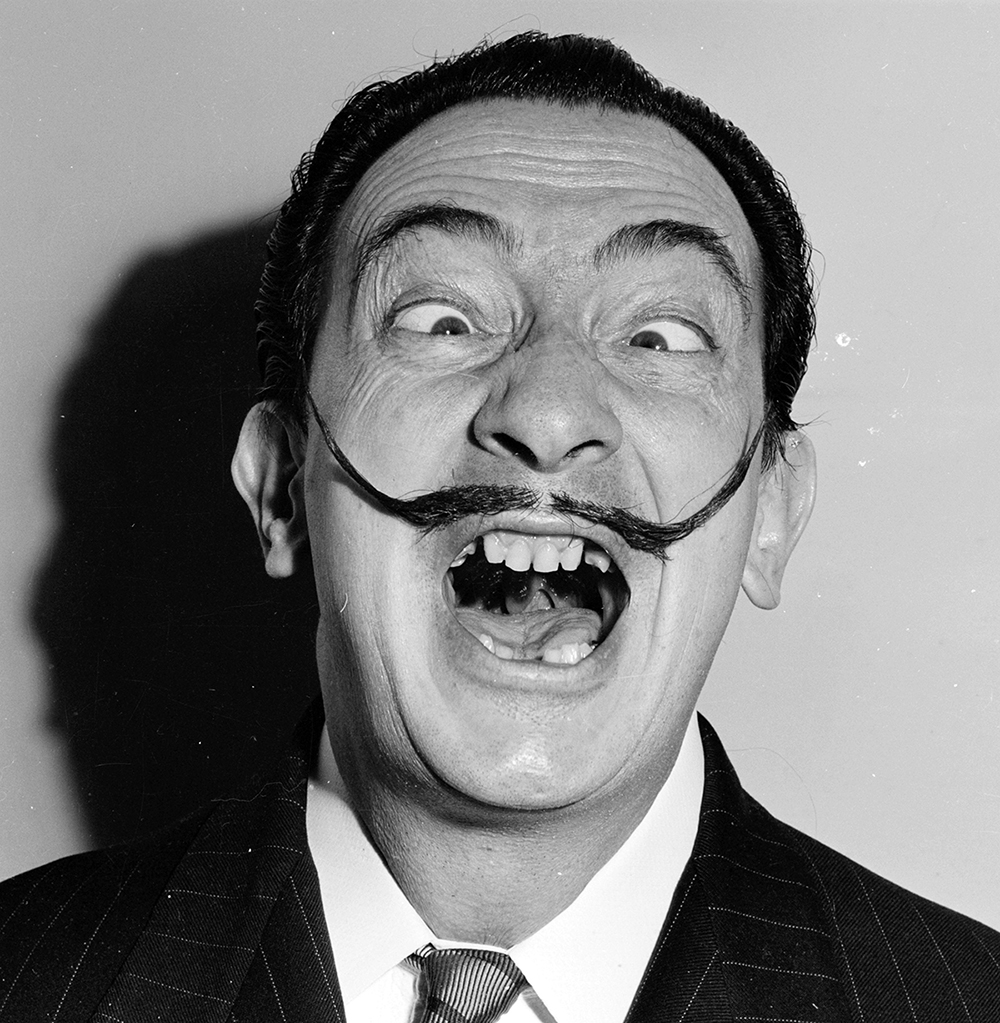 If you’re not handsome and your voice isn’t deep, you can come in the backdoor of the moustache club by being arty. Salvador Dali was arty and his moustache set him apart. All the other surrealists looked like real-estate agents, but Dali, with his long curly whiskers, looked positively bat-shit, and that’s how he got away with it. He owned it. My friend, Gus, kicked around New York City for an entire summer wearing nothing but jeans, cowboy boots and a black leather vest with ‘FUCK’ embroidered on the back. No shirt, no t-shirt. Completely bare-chested. And he got away with it because he looked crazy and he owned it. If you’ve grown out a weird curly moustache, you better look arty and nuts, otherwise—eww. 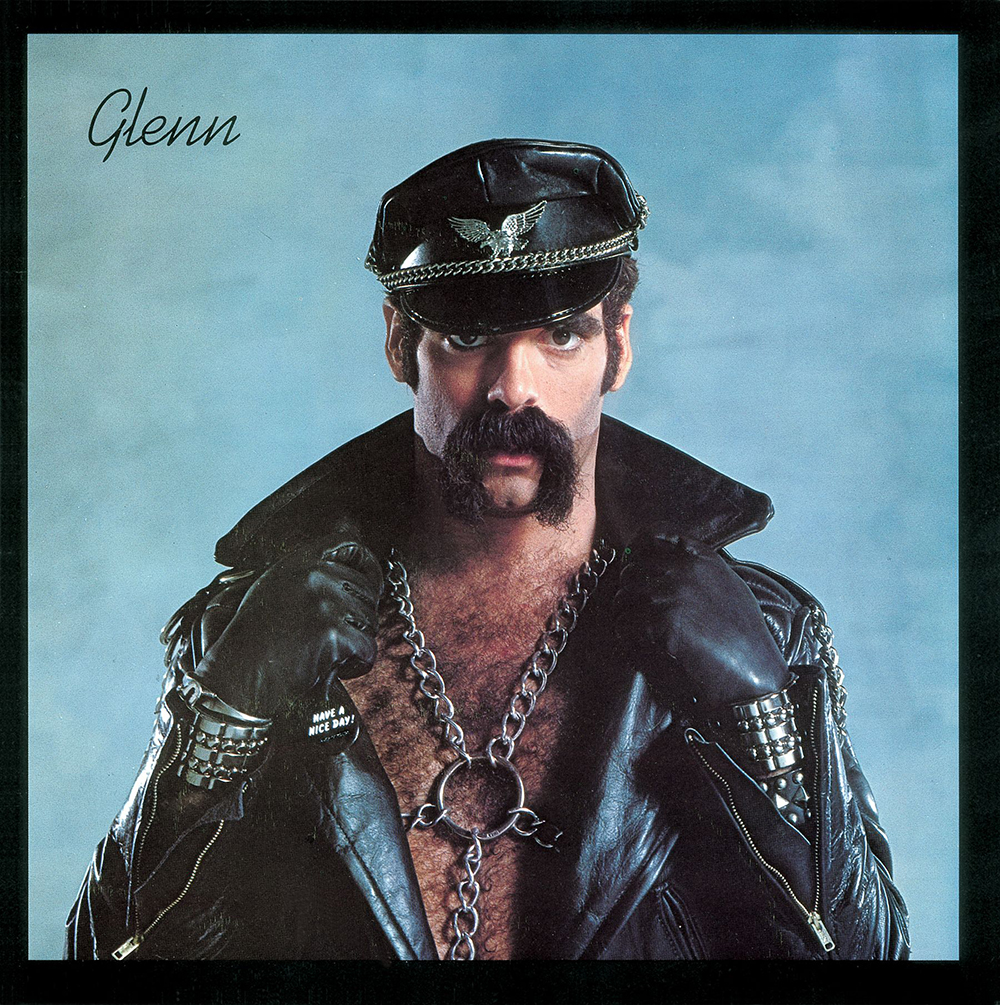 Are you a gay man?

Go ahead, grow a moustache if you are a gay man. Freddie Mercury was gay and it looked cool on him, and that one gay dude in the Village People, he had a sick moustache, too. Regardless of their head shape, voice or whatever, gay guys always look chill with a moustache. It’s annoying how they can do whatever they want and never look stupid, isn’t it? I mean, it’d be a big NOPE if John Waters was getting around with those burnt matchsticks on his face if he was straight, but he’s gay and it looks good. Are you gay? If you’re not sure, go back and read the bit about me sucking Tom Selleck off and see if it moves.

I’d like to conclude this bullshit now with a final tip: if you have any doubts about whether you can pull off a moustache, give it a miss. You’ll only end up down the cop shop for walking too close to a school.