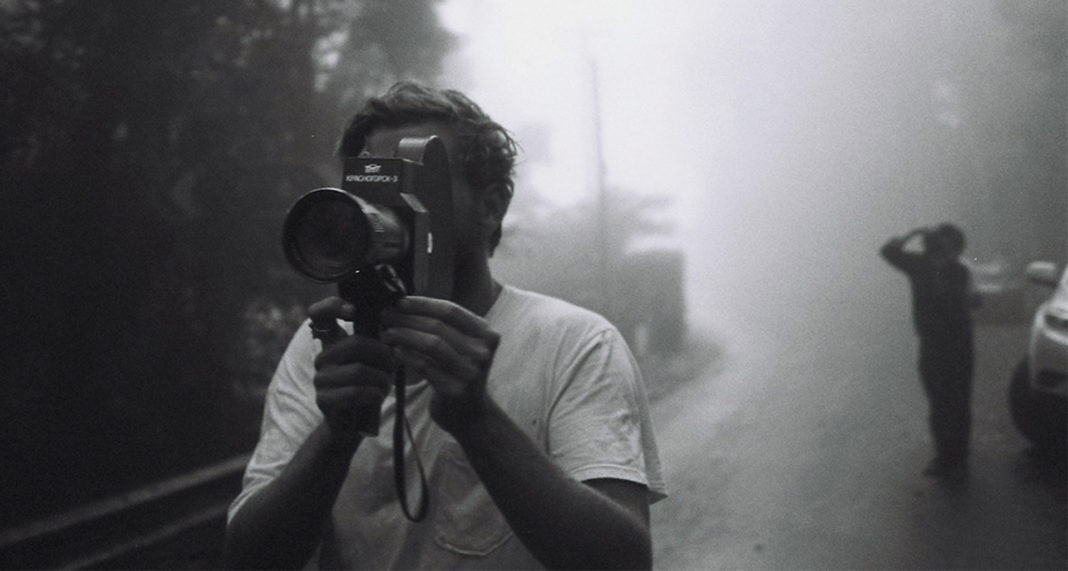 The response to our inaugural Short Film Awards was nothing short of biblical.

And by that, we mean even Jesus submitted a film. It wasn’t great. Just him turning stuff into other stuff: water into wine, pencils into pens, snow into yellow snow. Meh. All dumb religious jokes aside, the response was crazy, and the guest judges truly had their work cut for them. The ten shortlisted films below are currently being scrutinized and assessed by our guest judges, so take a look yourself, and be sure to watch this space for the top 5 and the winner announcement coming very soon.

The Bach at Te Whaanga
Director Jason Domancie, New Zealand
‘A brief look at the history of a special piece of land and the Bach that sits on it.’

Em Reid
Director Dane Singleton, Australia
‘A short documentary piece on Em Reid’s sense of self, place and what has drawn her to become an artist.’

Tales of a Western Road
Director Jake McCann, United States
‘Two years ago you found yourself alone in a desolate town you’d never been to, and your partner drove away. Months passed, and you began to find solace in the road… You remember smiling in love at the first taste of that western road.’

First Love Ode to the Pacific Crest
Director Elina Osborne, New Zealand
‘A time where connection was everything, a place where magic existed—they say your first thru-hike is like your first love, and filmmaker Elina is still recovering.’

One Star Reviews: National Parks
Director Alex Massey, United States
‘Cringeworthy Yelp reviews of some of the most stunning natural wonders of the world.’

Black Moon
Director Robert Sherwood, Australia
‘A short film on the importance of connecting with country and culture in the community of South West Rocks on Dunghutti Country.’

Last Exit To Elsewhere
Director Daniel Sadgrove, New Zealand
‘In Sedilo, a small village in Sardinia, the year is divided into two parts. Before S’Ardia and after S’Ardia. Born from legend, S’Ardia is a horse race steeped in faith and religious pageantry where one races against one hundred.’

Not Dark Yet
Director James Kates, New Zealand
‘The great flood of tears is upon us. It’s in our boiling blood, it’s in our roiling seas…’

This Is Willy
Director Lukas Maeder, France
‘This documentary gives a brief insight into the life of Willy Gudit. He’s 90 years old and still addicted to motorcycles.’

The Monster Children Short Film Awards are presented by Wanaka.