From a young age, we are told water and electricity do not mix.

Last night John Cruickshank and Harry Byrant proved us all wrong. For the most part, skating and surfing keep to their own worlds. UNTIL NOW. Put together by Sydney’s finest creative minds, DRAG HARD sees the Drag and Passport teams combine forces for the draggiest manoeuvres on land and sea even witnessed. Throw the comedy of Cruickshank in the mix and you have yourself a video masterpiece. 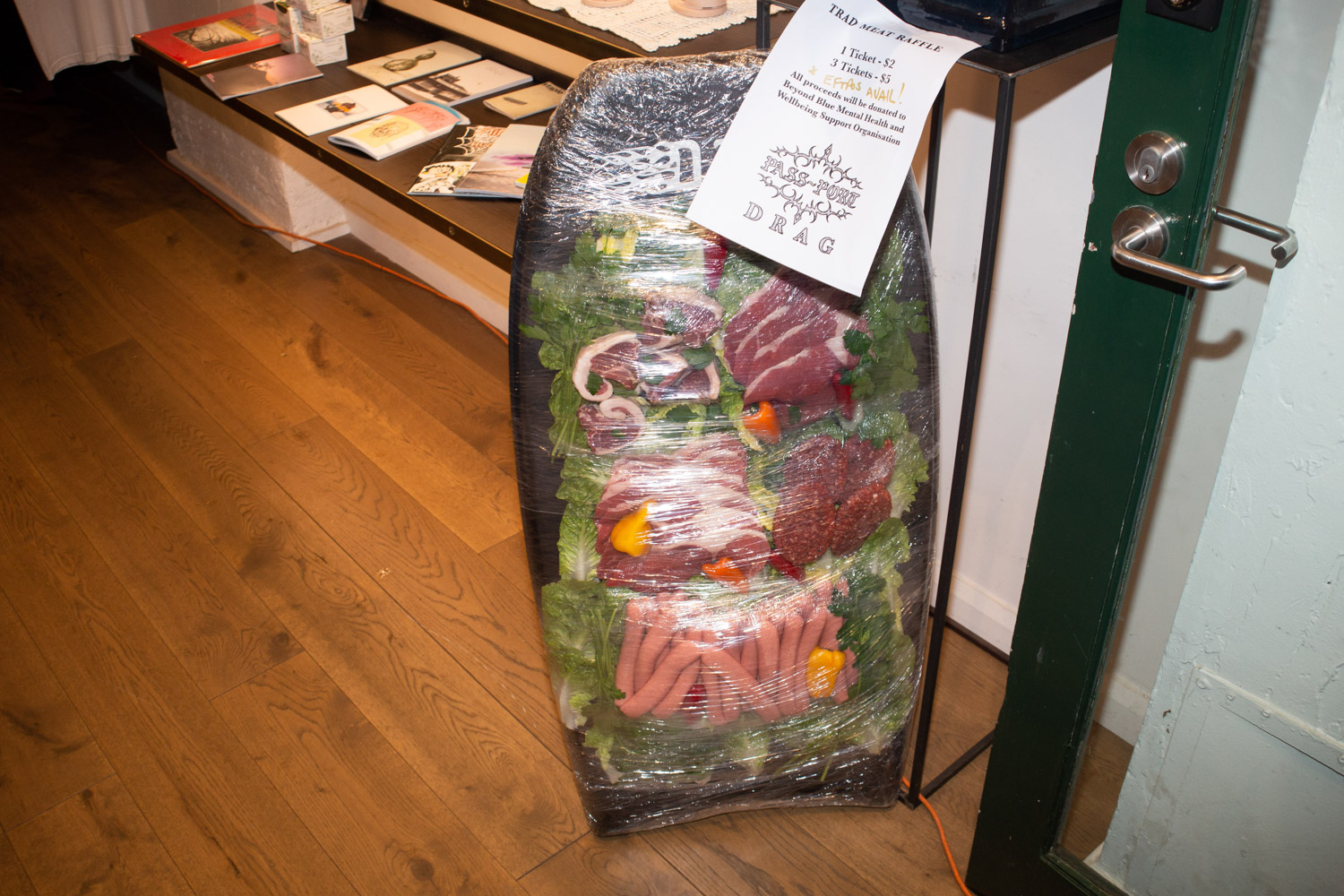 After a short and ridiculous Q&A with John and Harry, the trad meat raffle was underway. With all proceeds going to Beyond Blue, tickets were aplenty and so was the suspense. Who would take home the glorious foam slab of mixed bbq meats? Now I’m not sure what the out-of-fridge-life expectancy of meat is (24hrs according to John), but I have a feeling the winner of that tray has already checked himself into hospital. If you’re reading this, good luck mate. 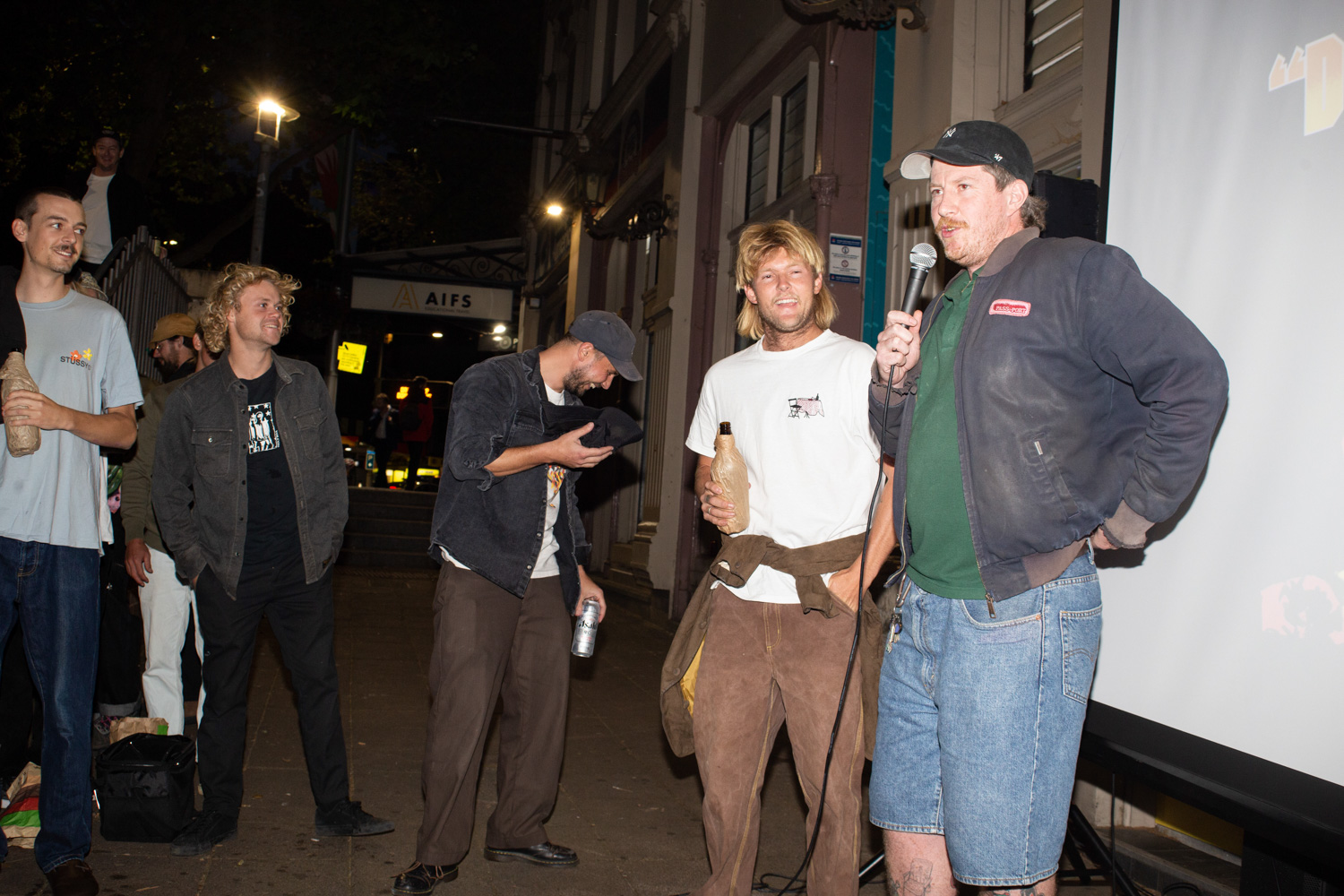 As expected the film elicited some big laughs from everyone. Comedy, hill bombs, slappys, tubes, ARS’s, you name it—DRAG HARD has it. In fact, you can go watch the film right now above. In fact x2, you can also buy the new Drag x Passport merch: the meatiest draggiest collab of all time. Ps. Please do not attempt to mix water with electricity. 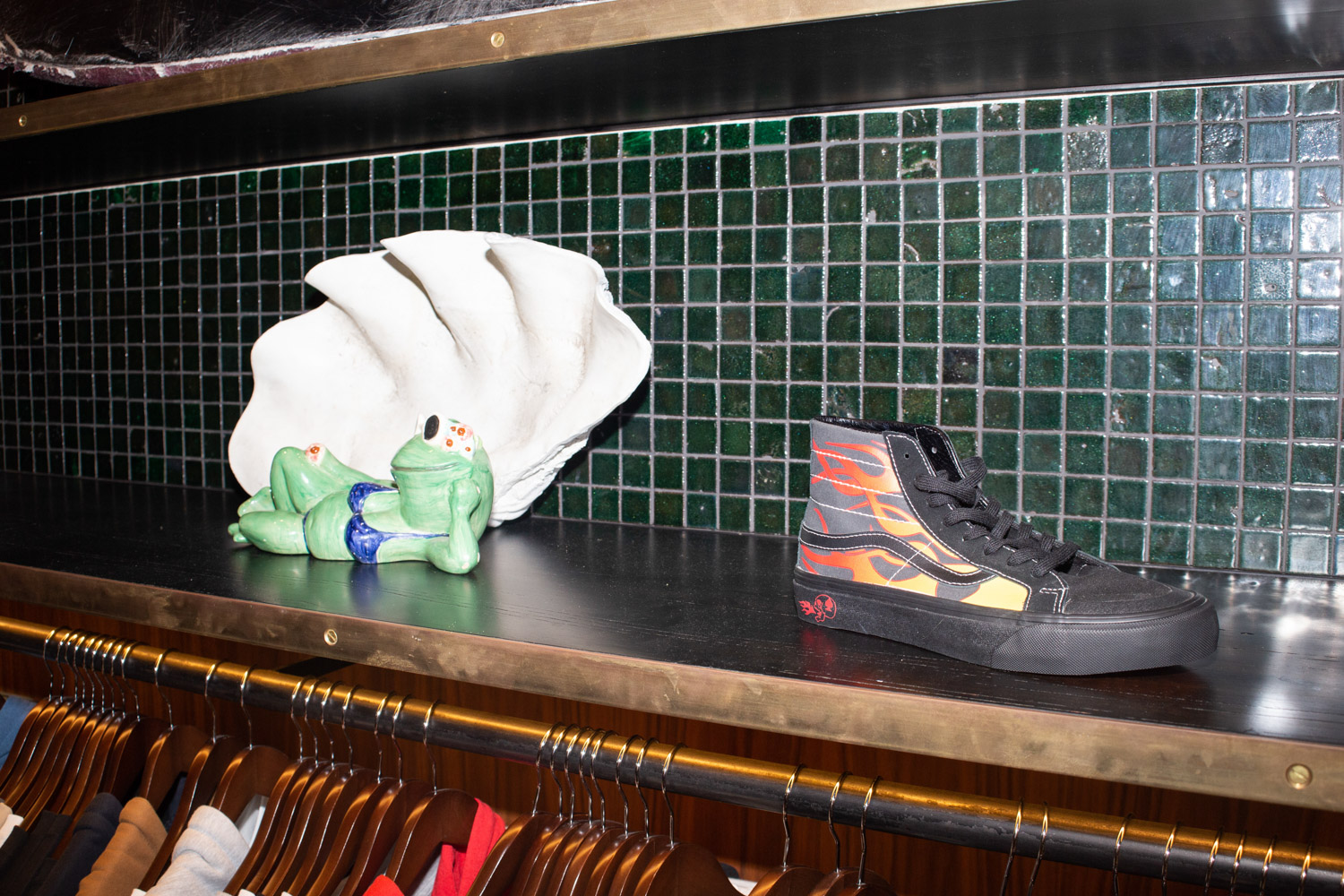 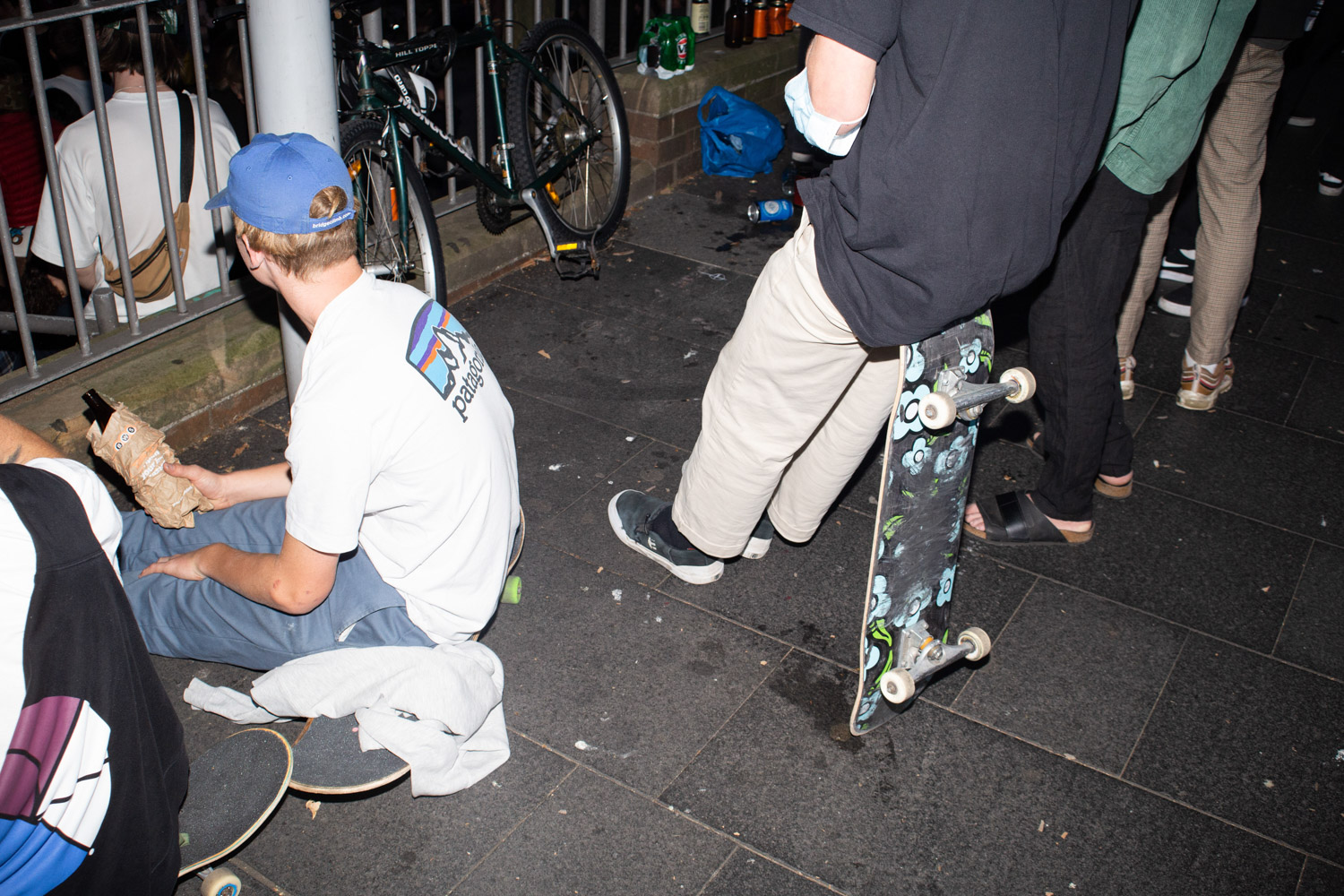 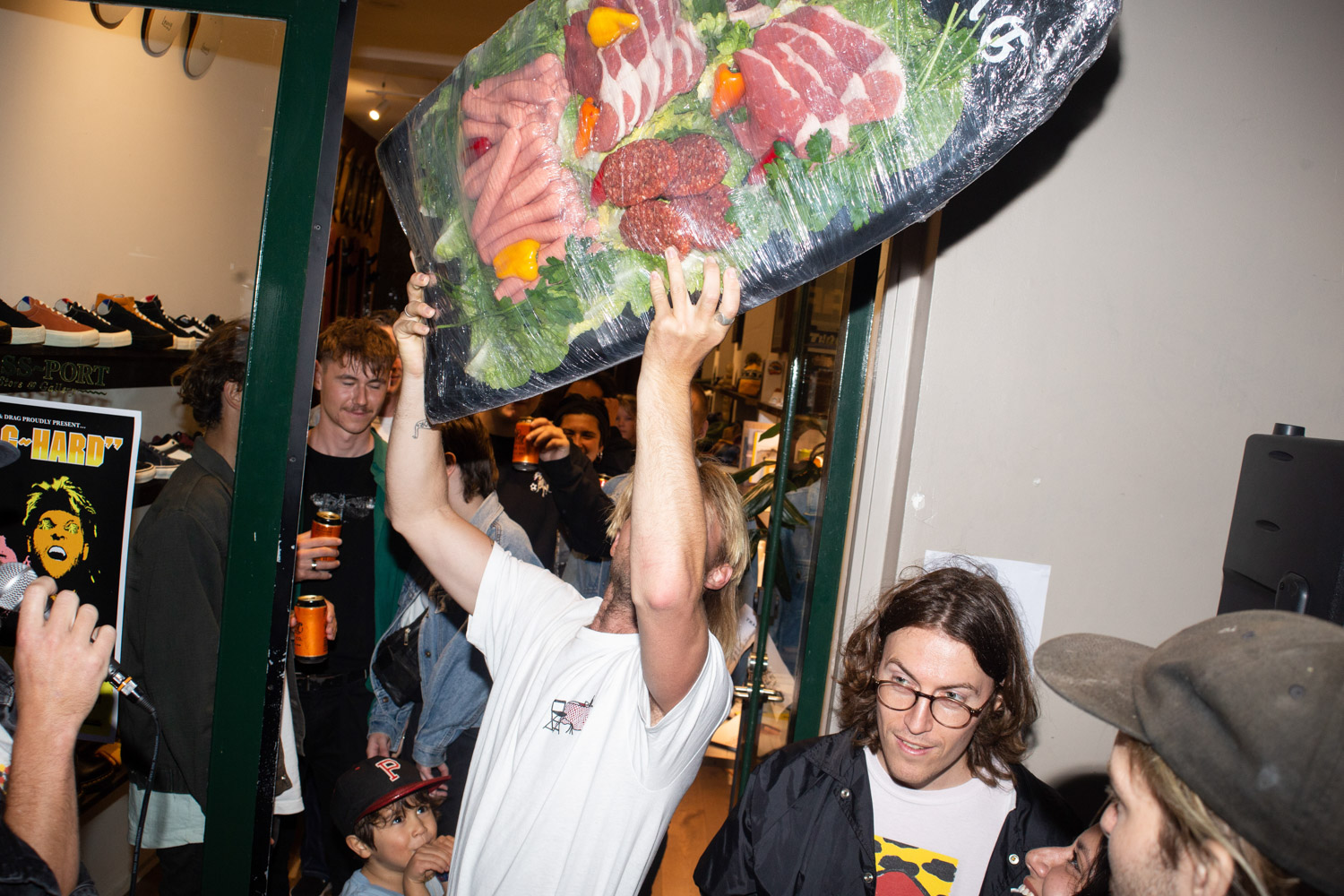 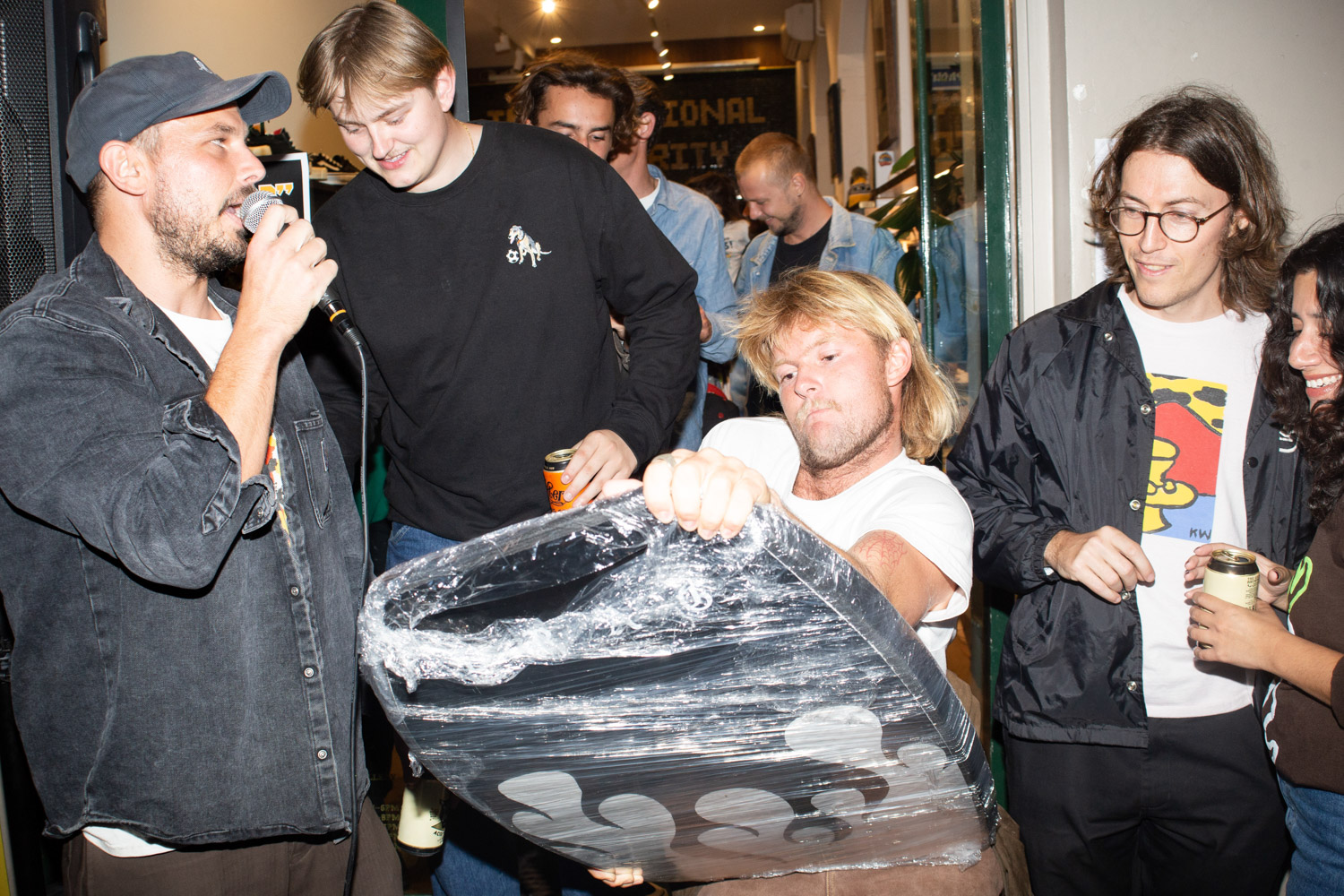 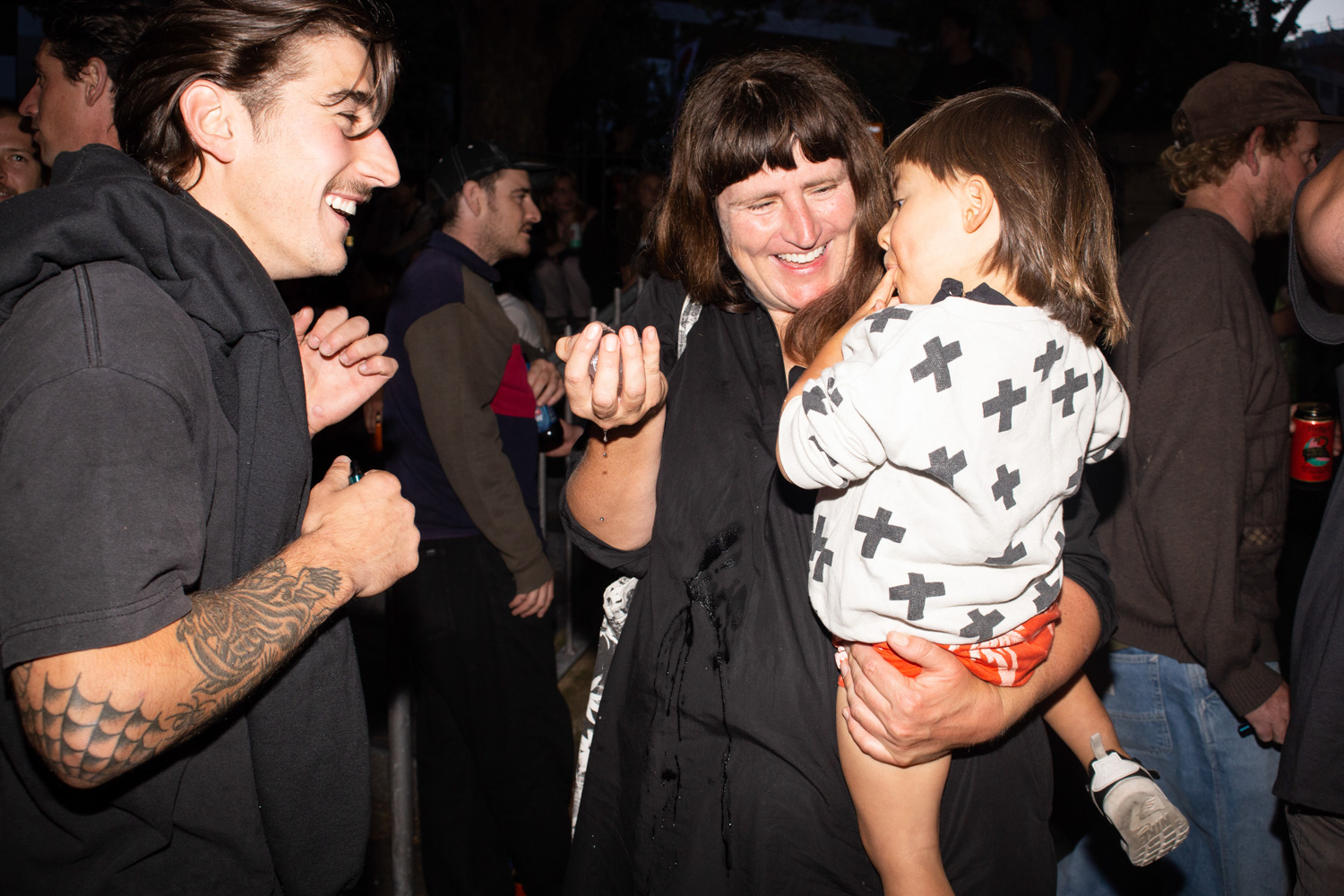 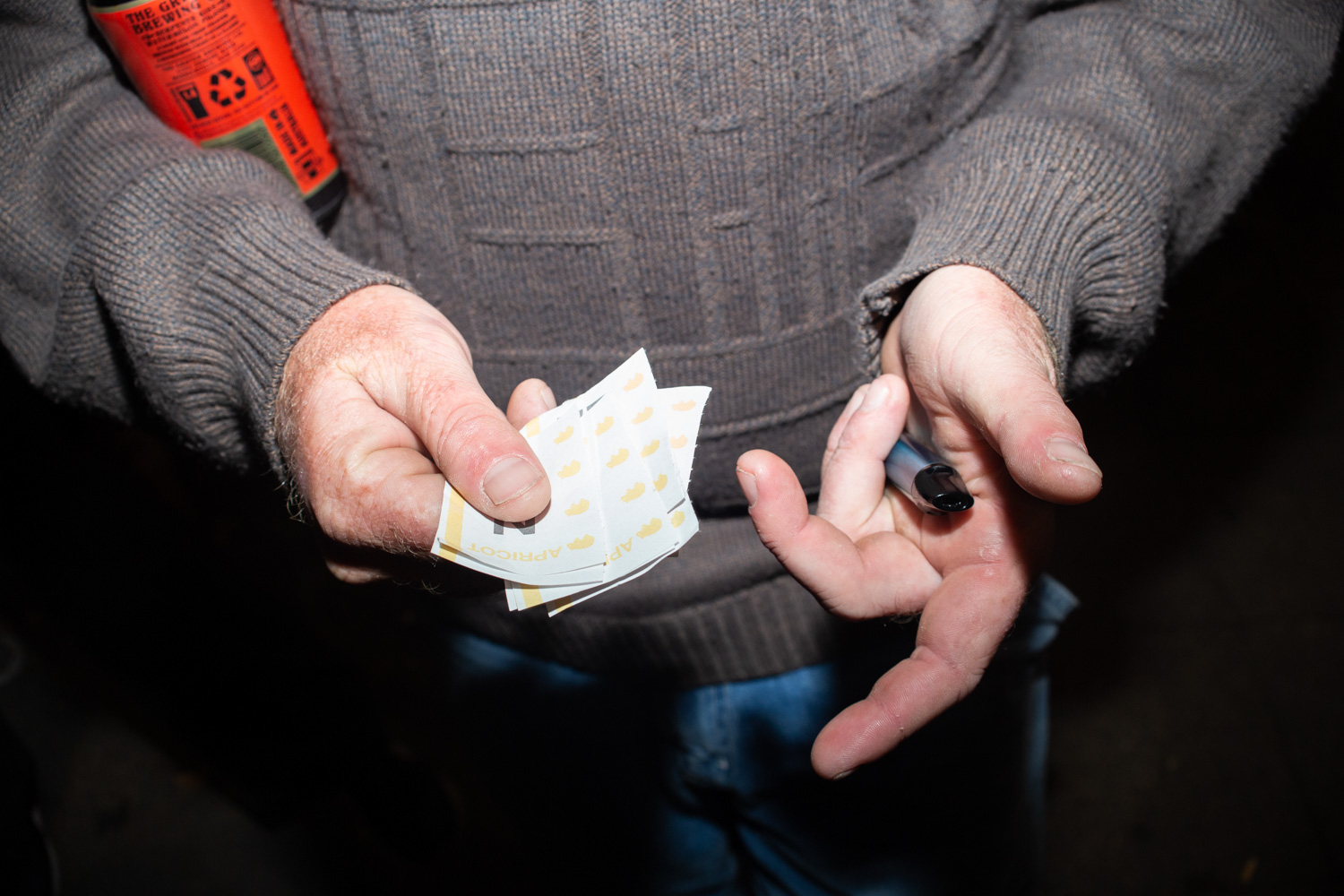 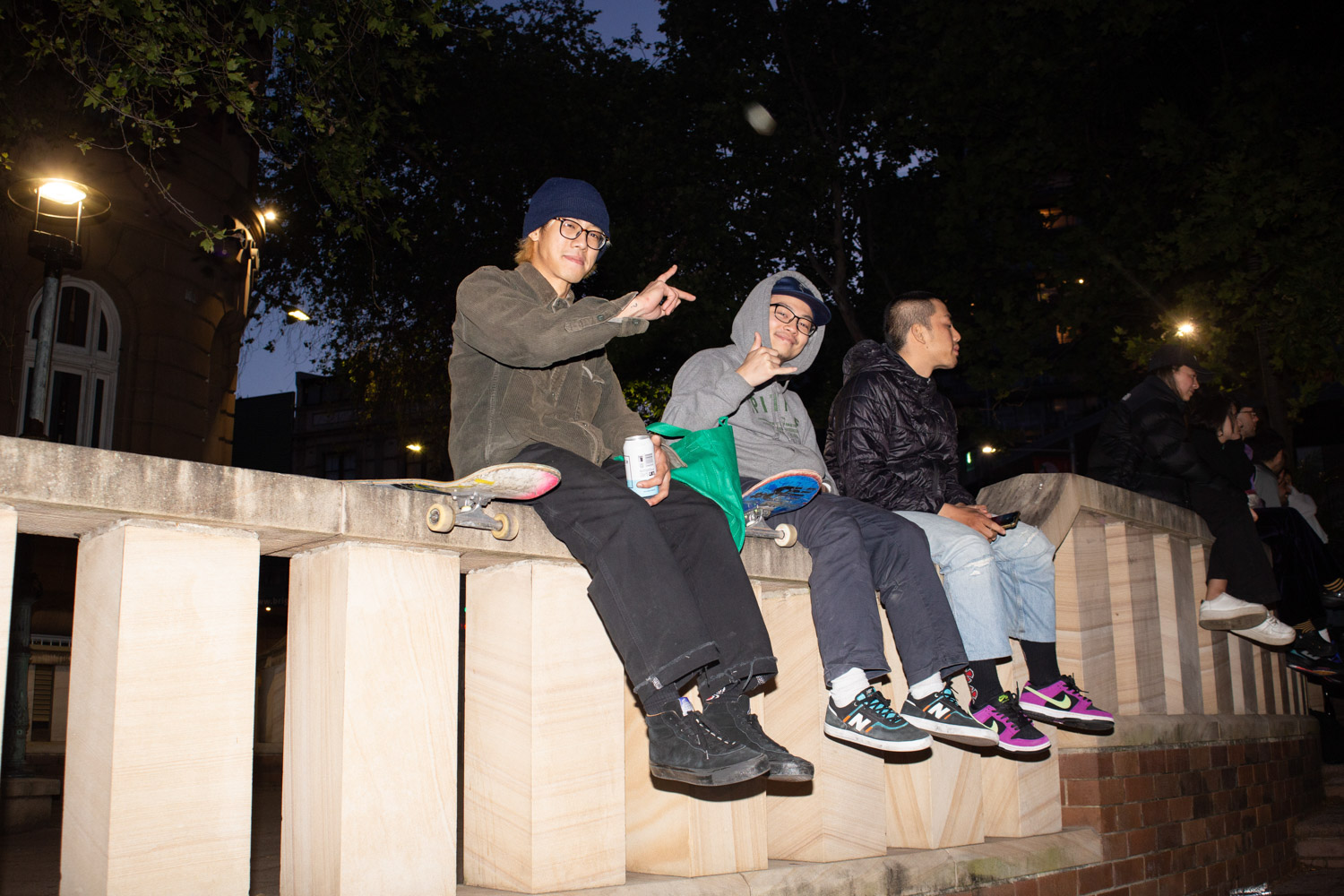 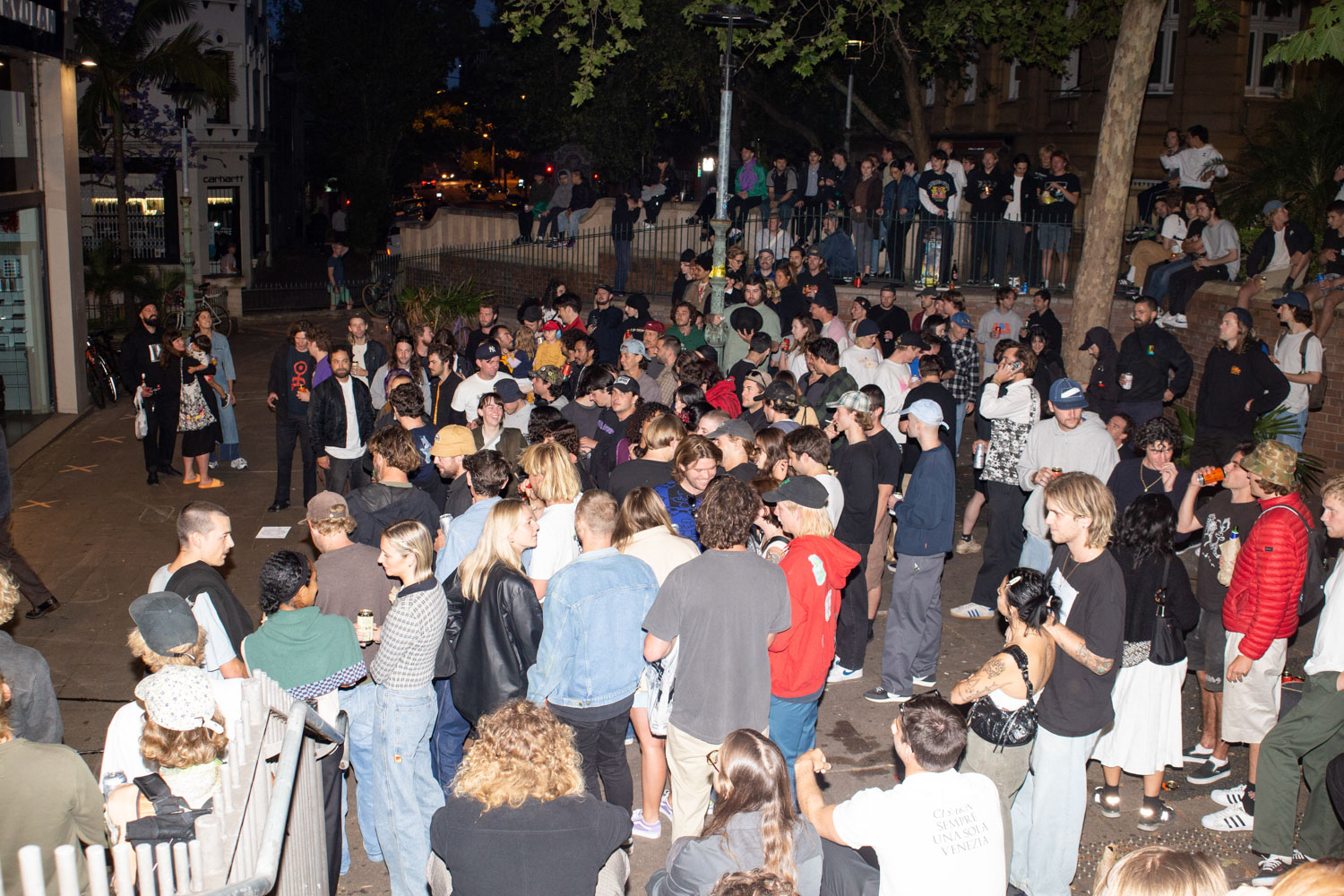 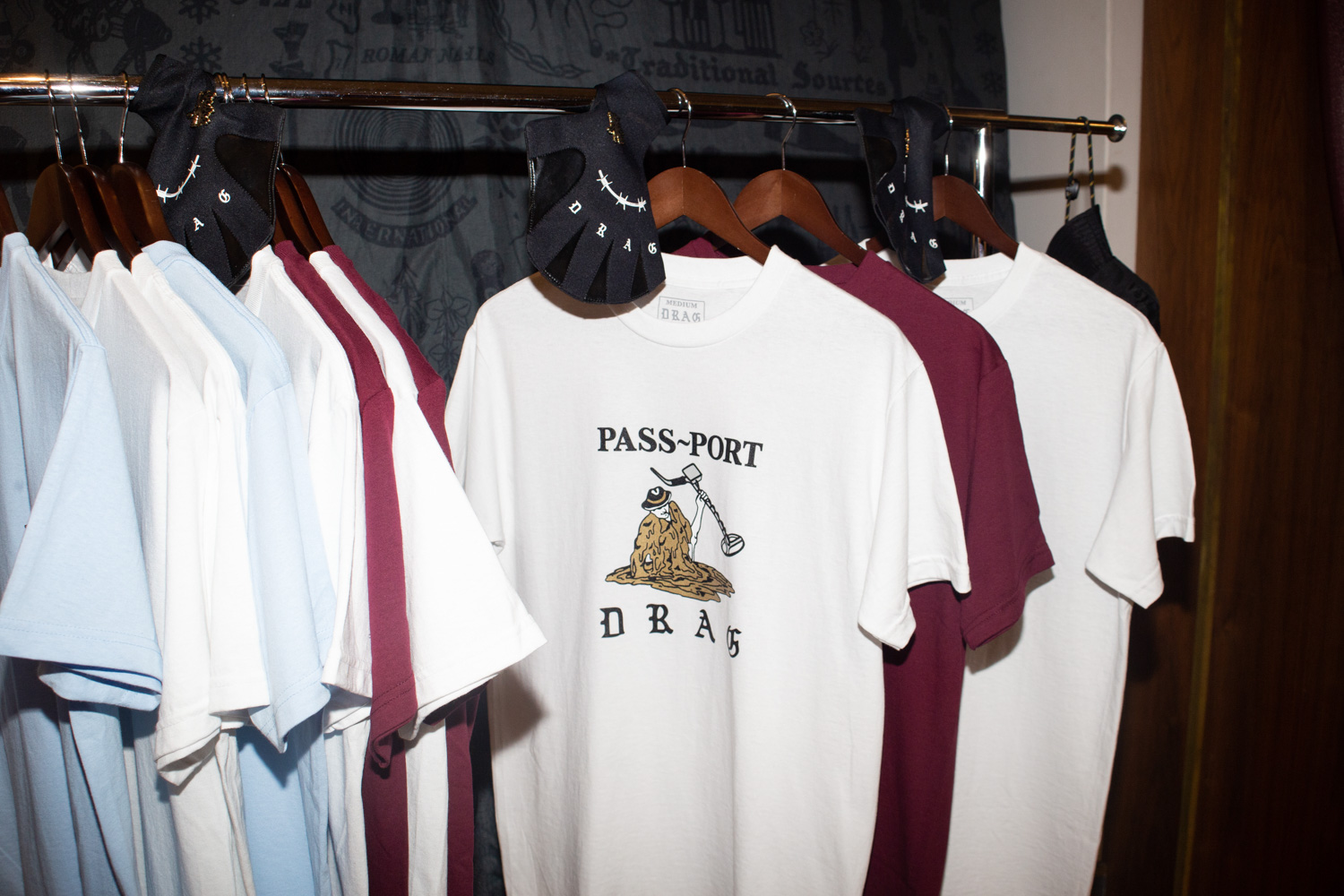 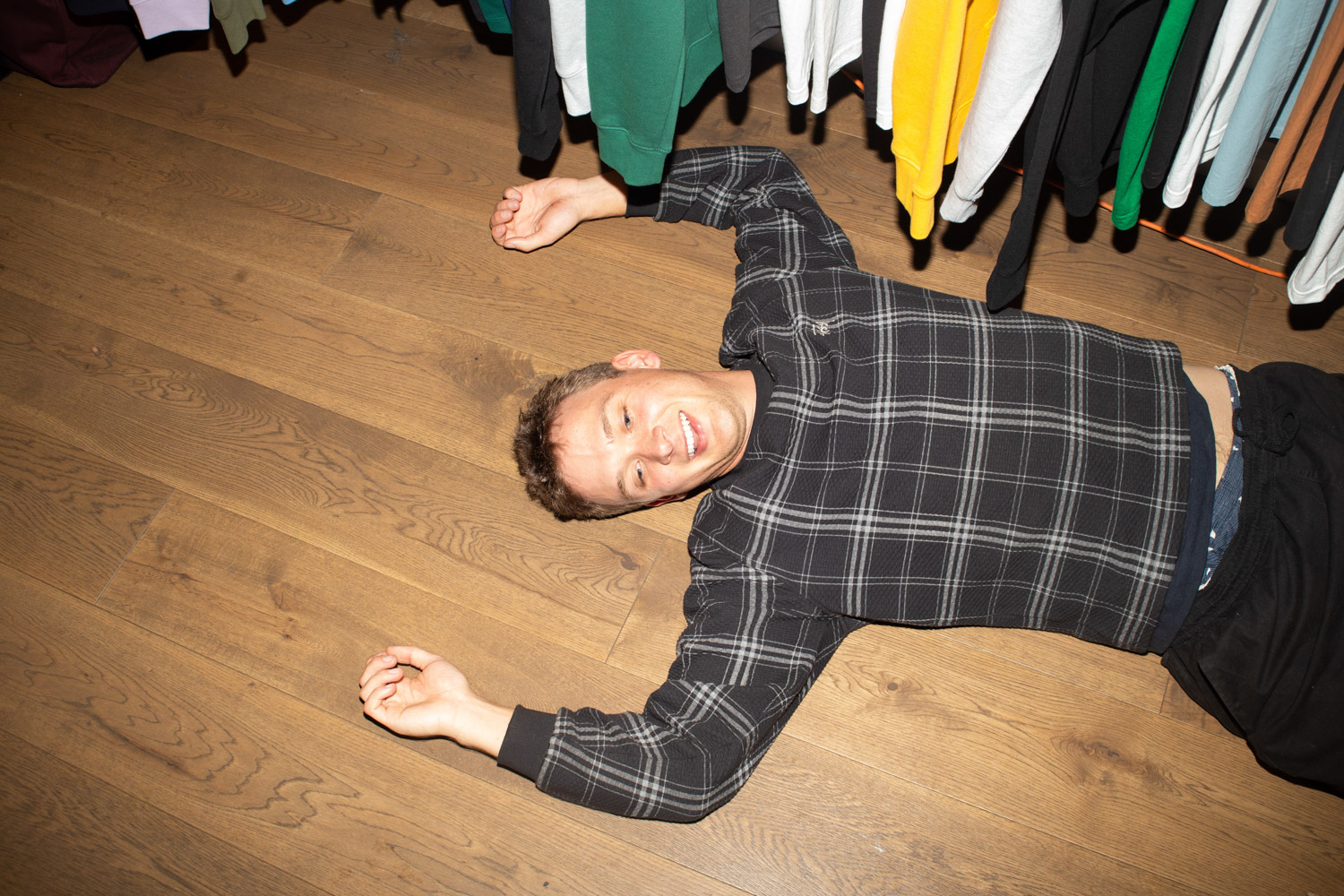 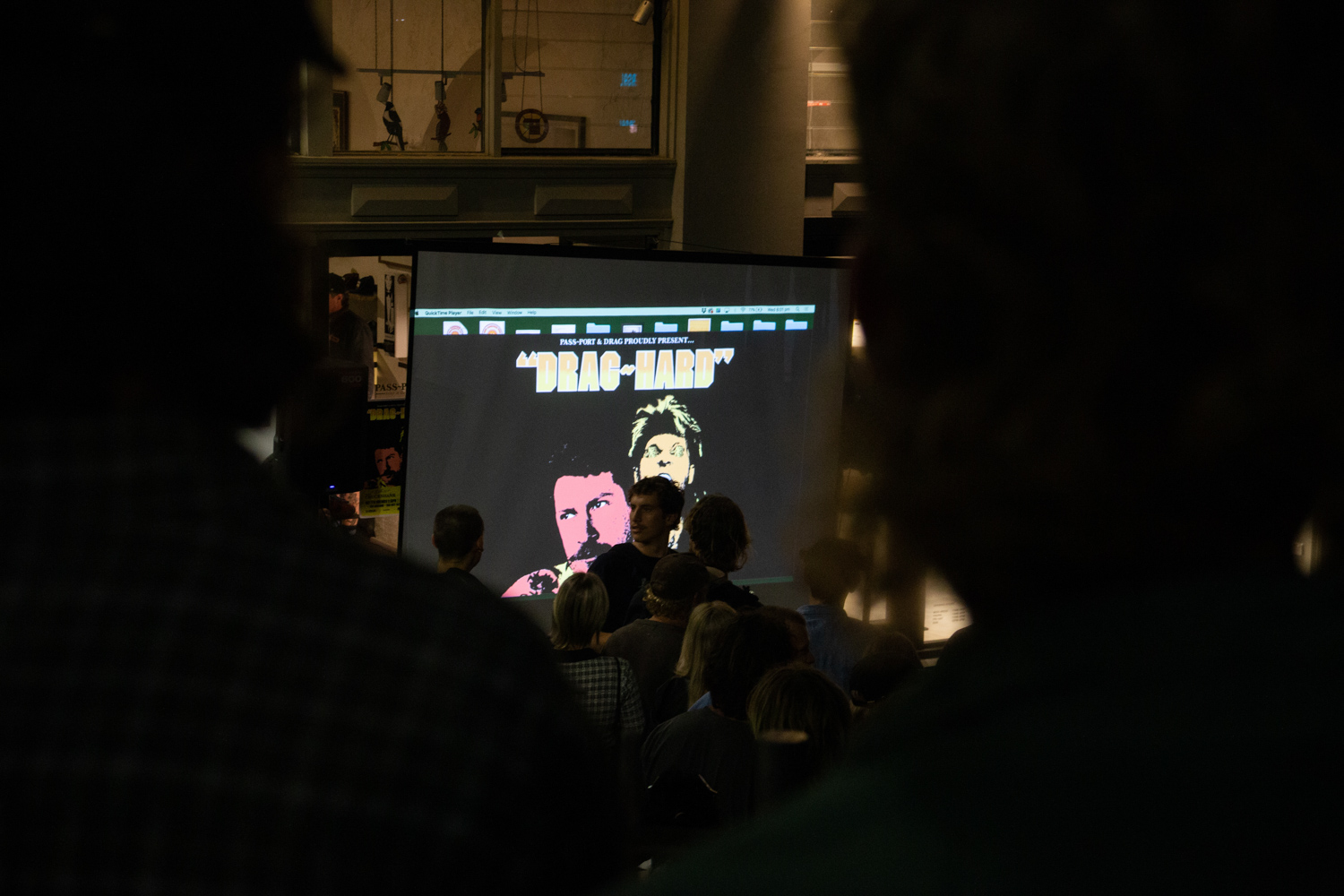 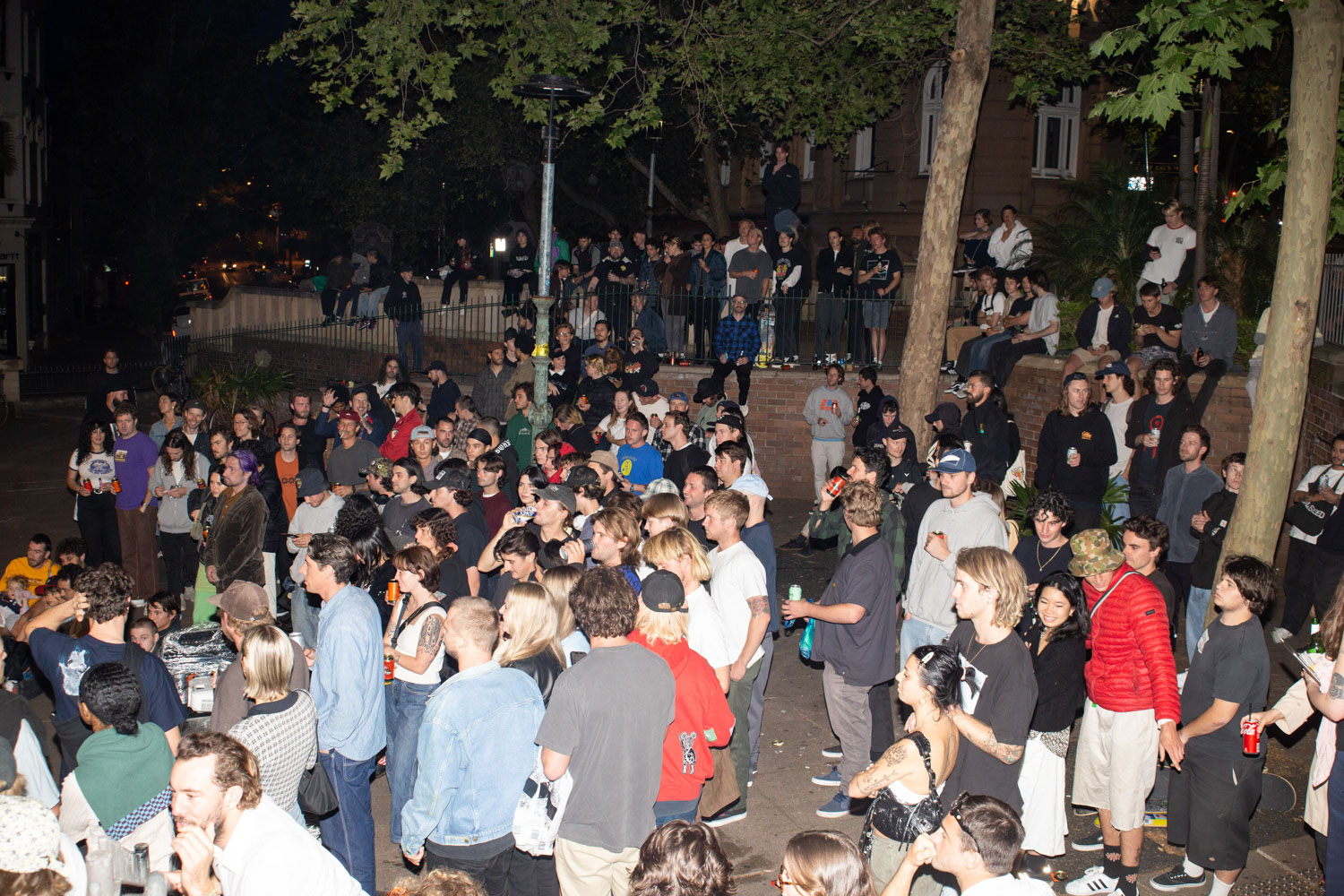 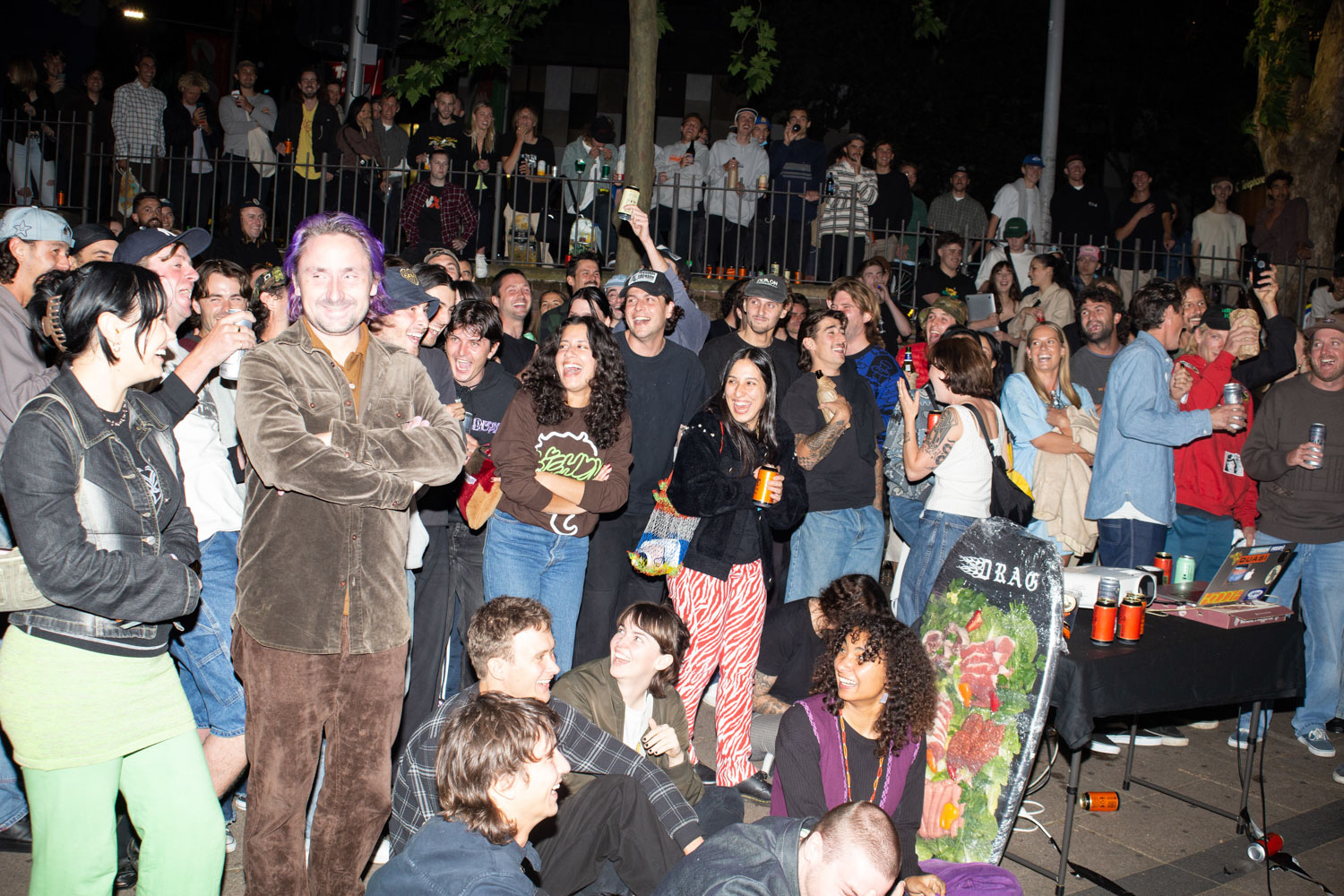 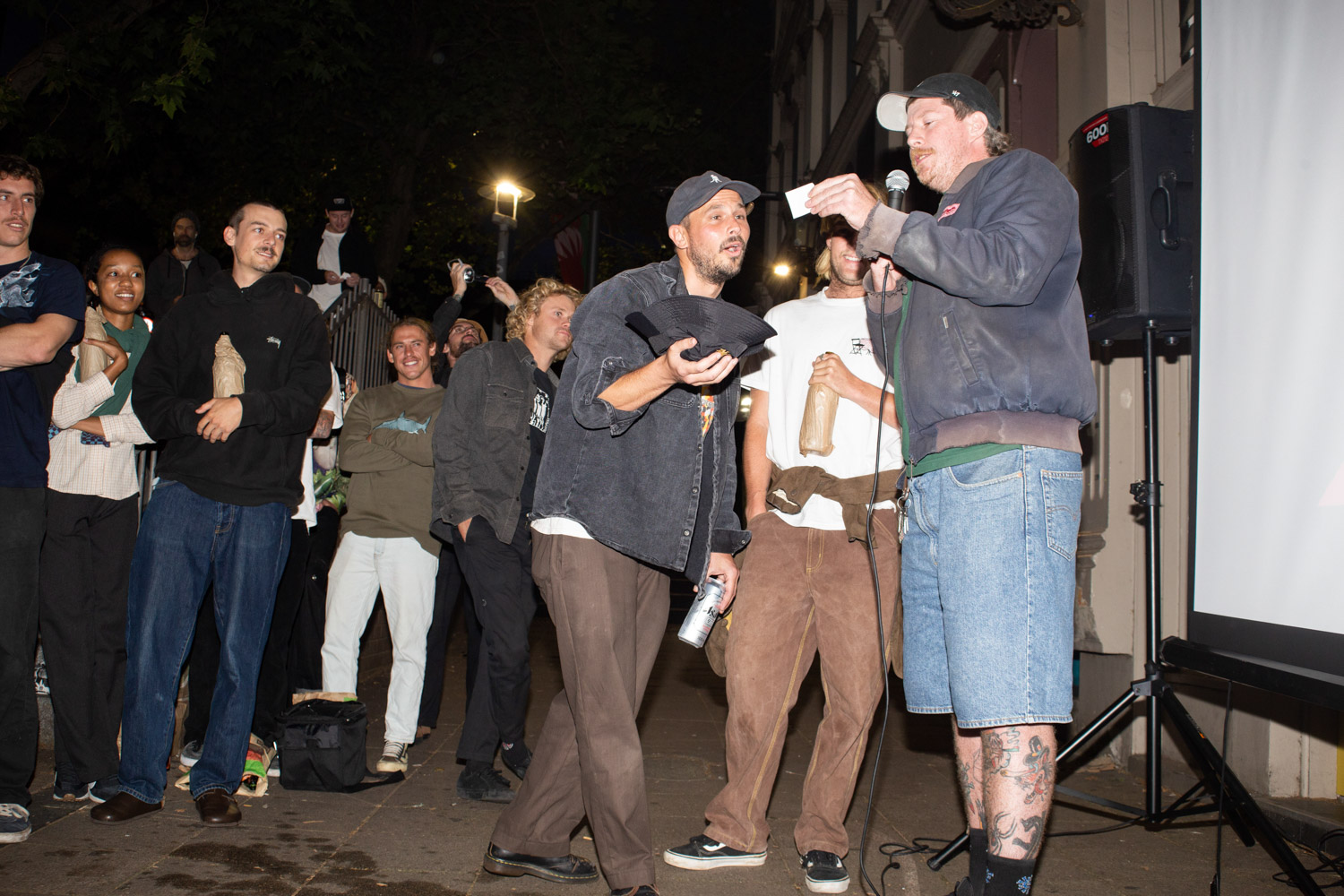 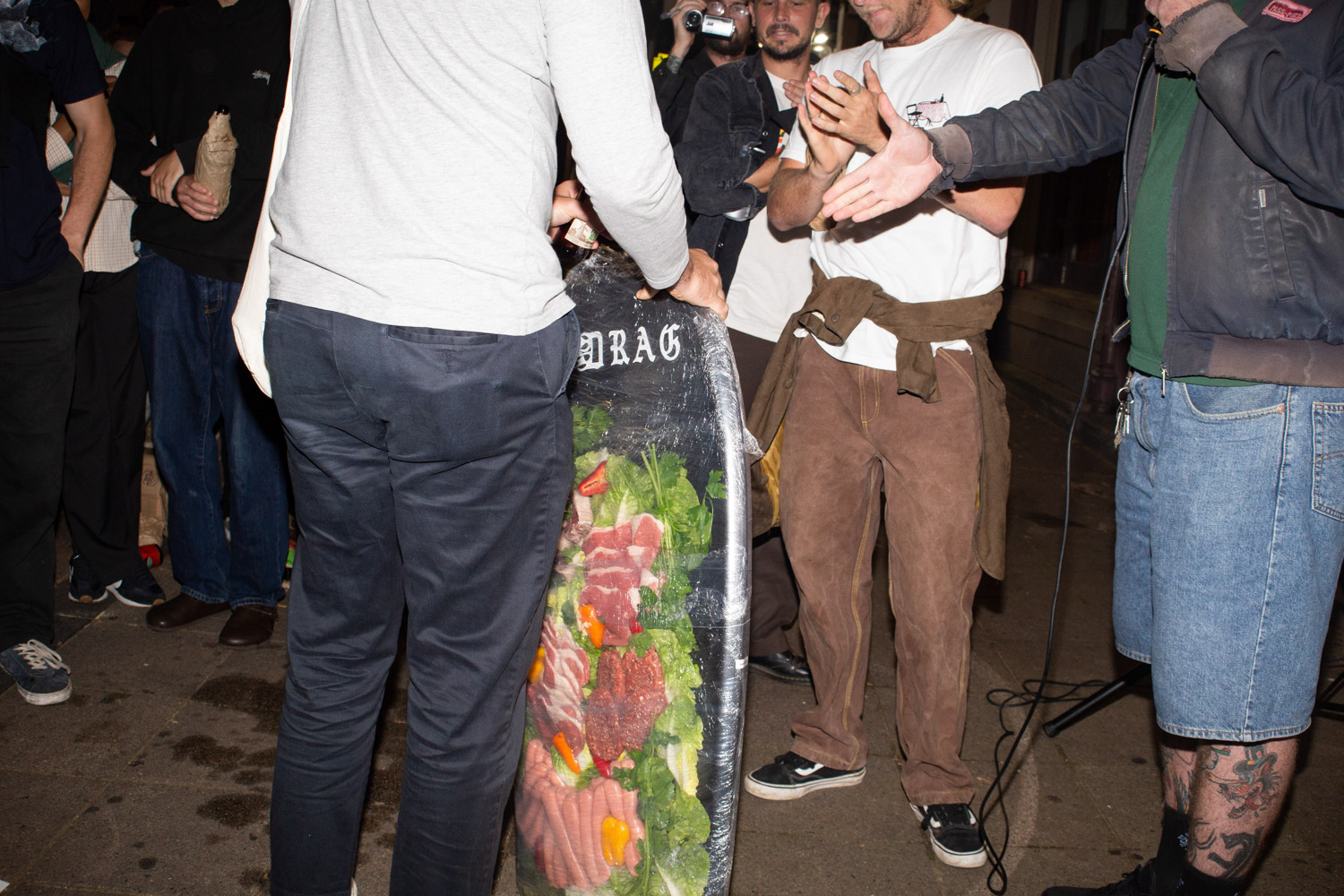 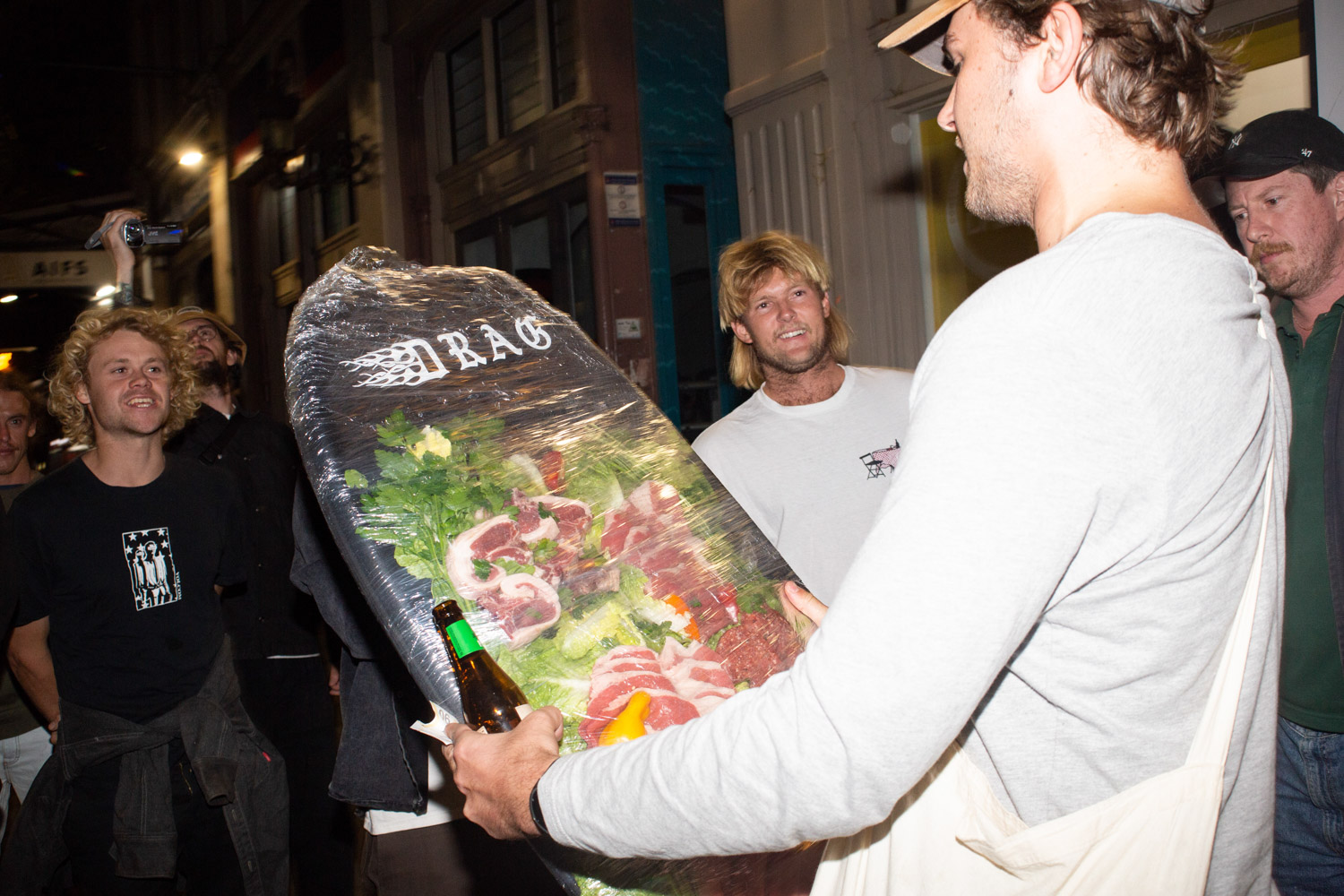 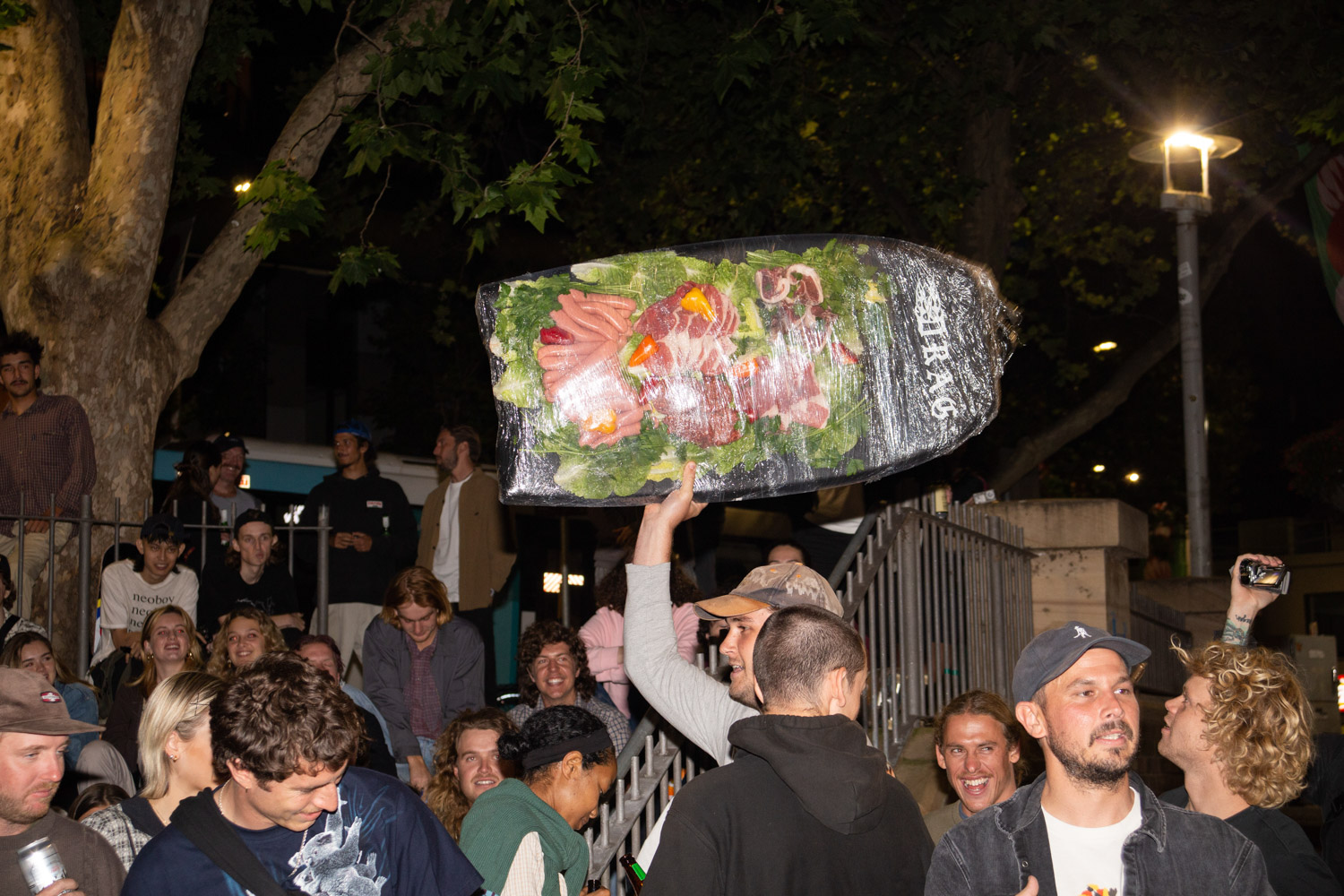 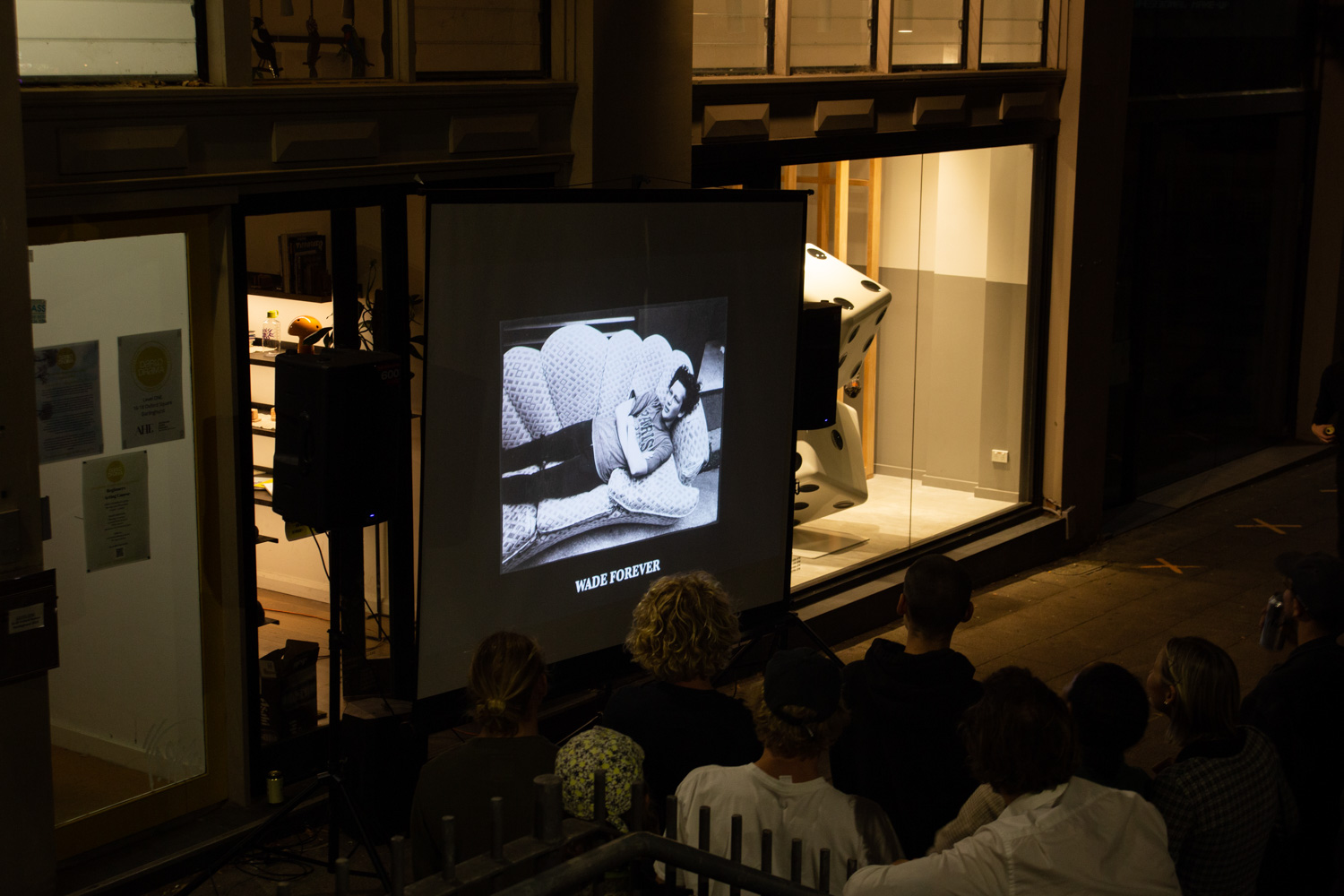 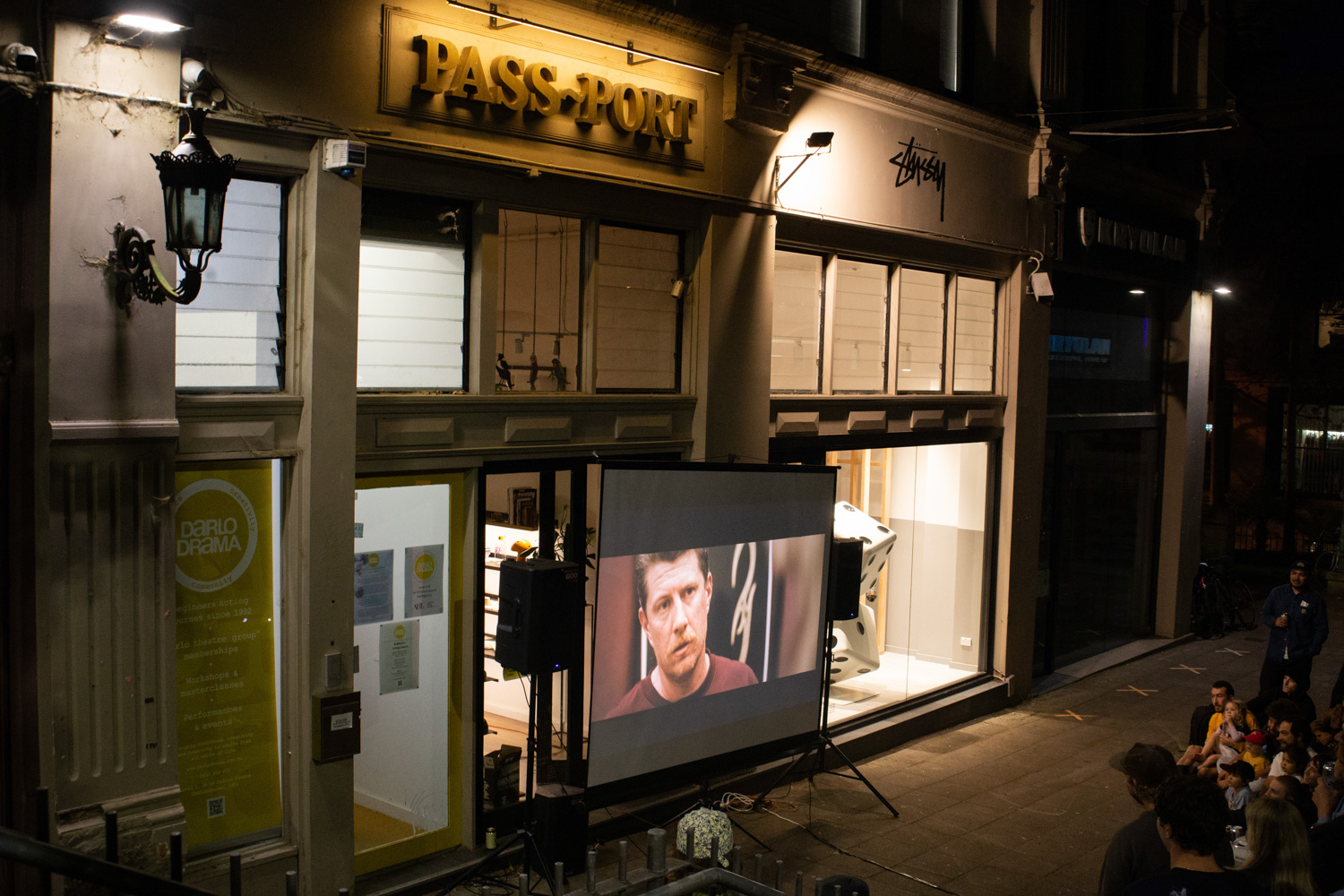 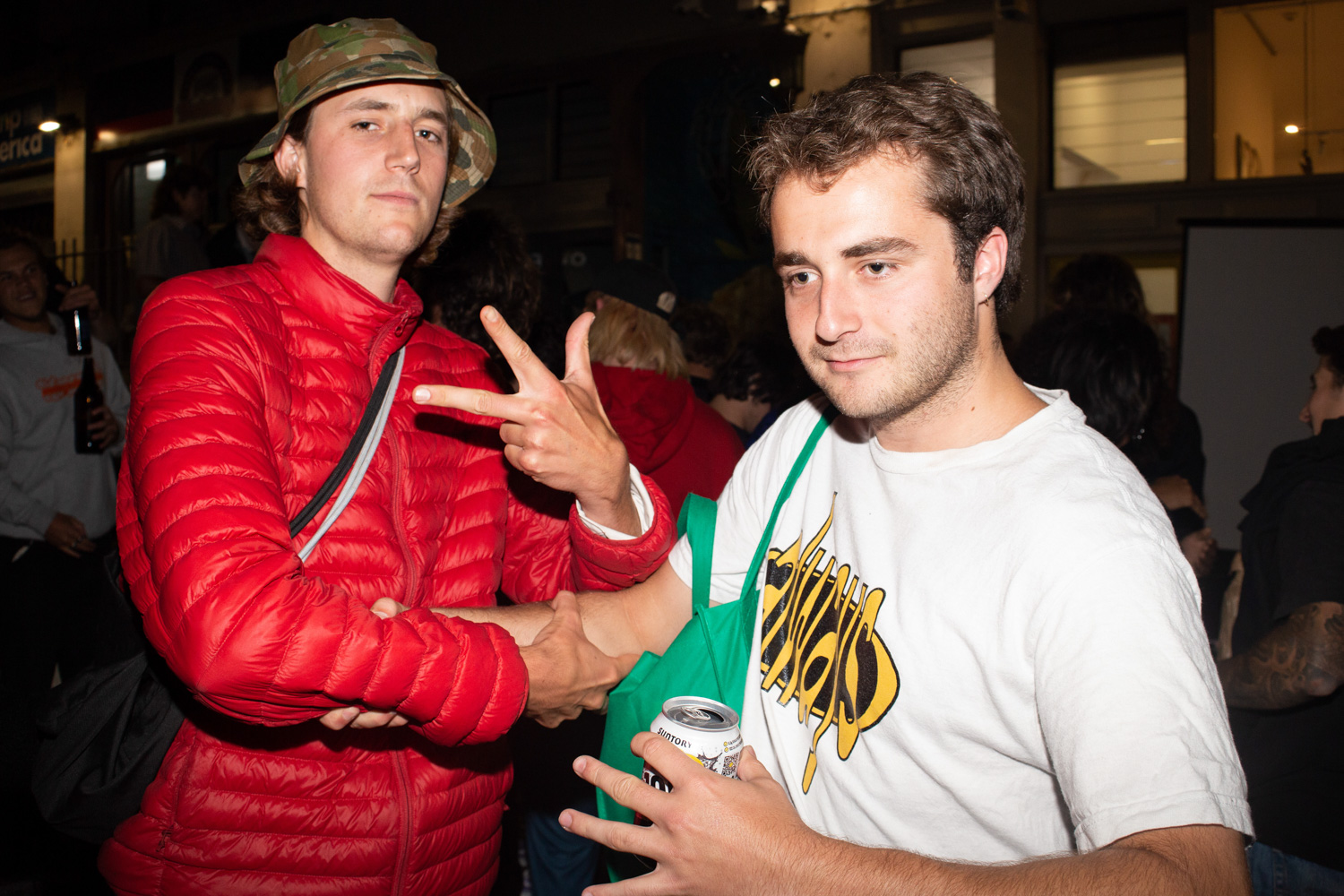 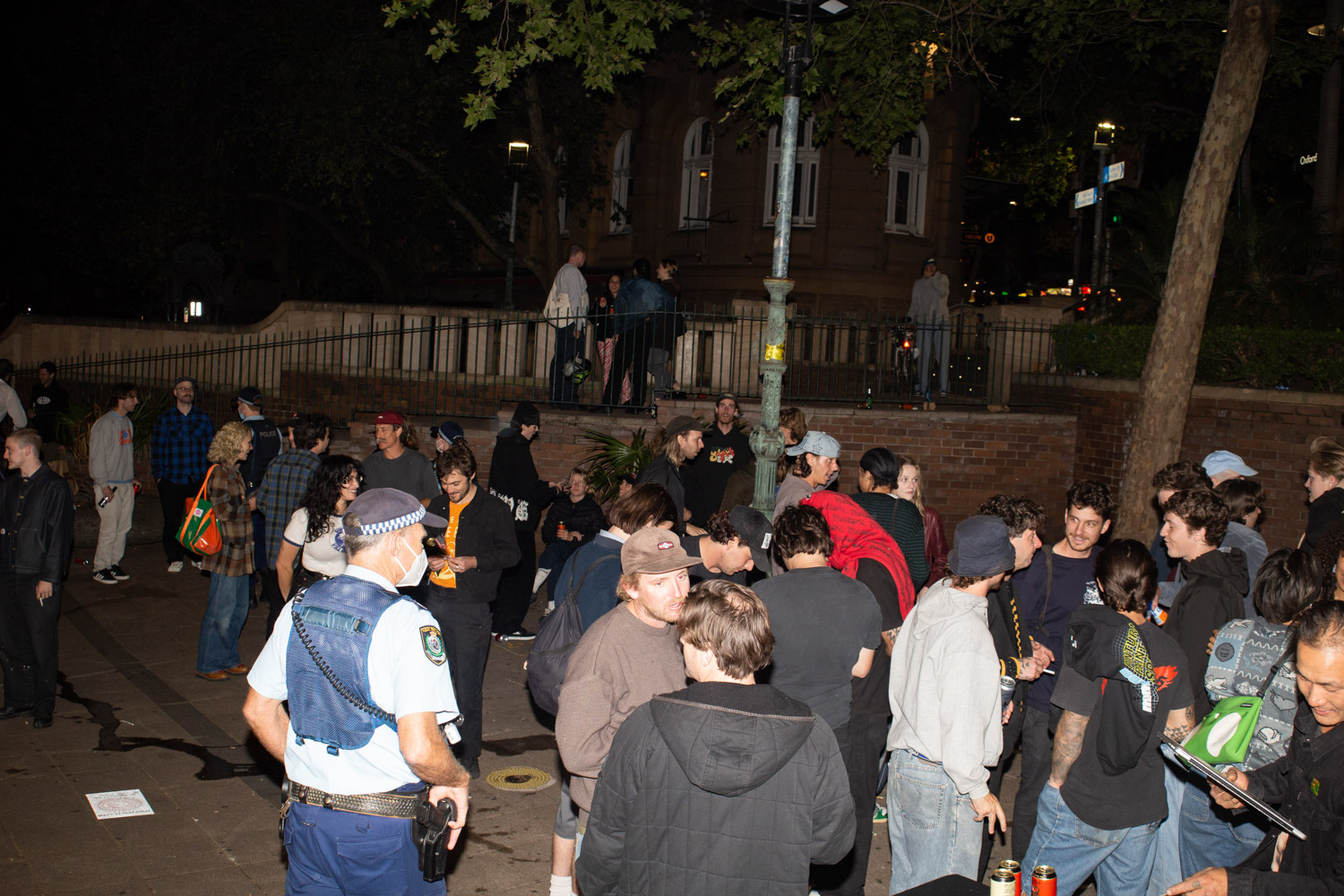 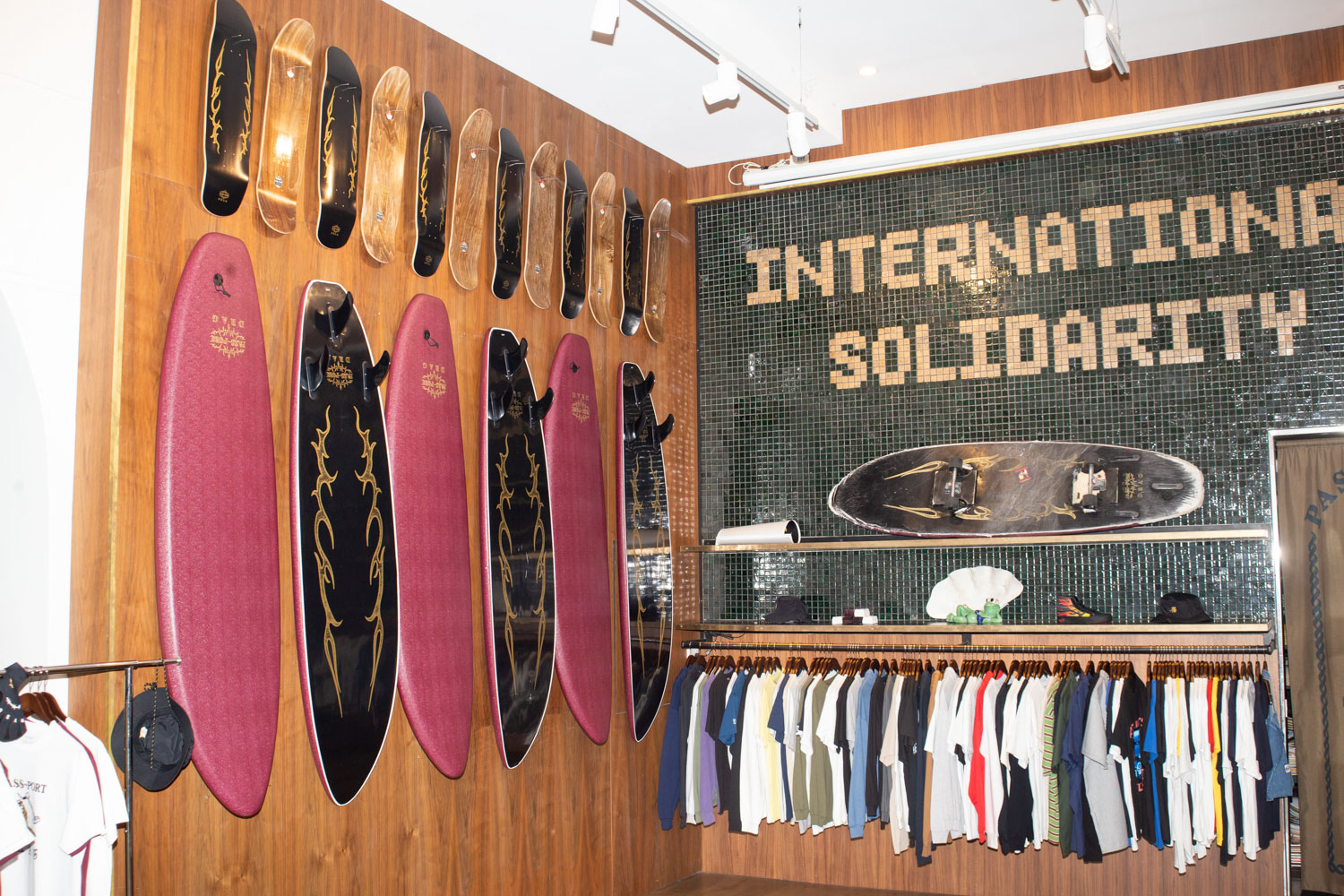