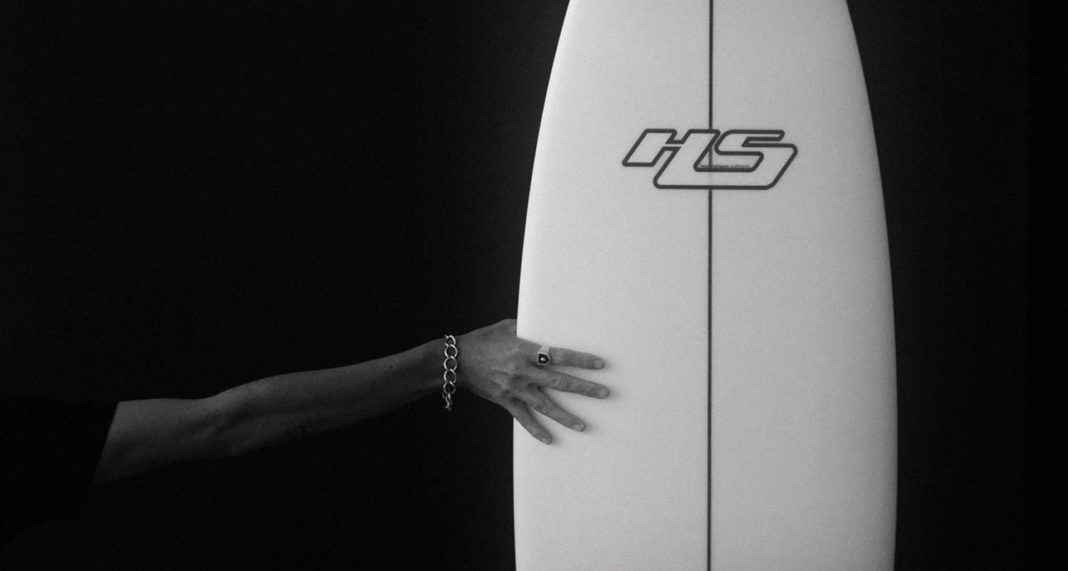 There should probably be an asterisk in that title.

It’s not like we surveyed every surfer on earth and whittled their wishlist down to these seven products. It’s actually just seven things I want for Christmas. Still, I’m willing to bet any surfer you know would be happy with any of these under their tree come the 25th of December.

Patagonia Hydrolock Boardshorts: Australia and the rest of the southern hemisphere is coming into summer. While La Niña’s put a literal rain check on hot vax summer, the water temps will still be more inviting than the months passed. While there’s no denying surfing in trunks is the freest you’ll feel surfing, it does come with a handful of downsides: chaffing, drawstrings that won’t be tied and an oppressive fear of your trunks coming off and leaving you floundering and exposed on the shoreline. Patagonia’s Hydrolock boardies are a panacea to these summertime concerns. They feature a hydrolock waistband system that will keep them on even if you’re surfing Chopes, a nice amount of stretch, textured drawcords to prevent untying, and a handy pocket with a key loop. They’re also a little longer (note: short trunks died out years ago) and come in a few different colours if you’re averse to black (note: you shouldn’t be). 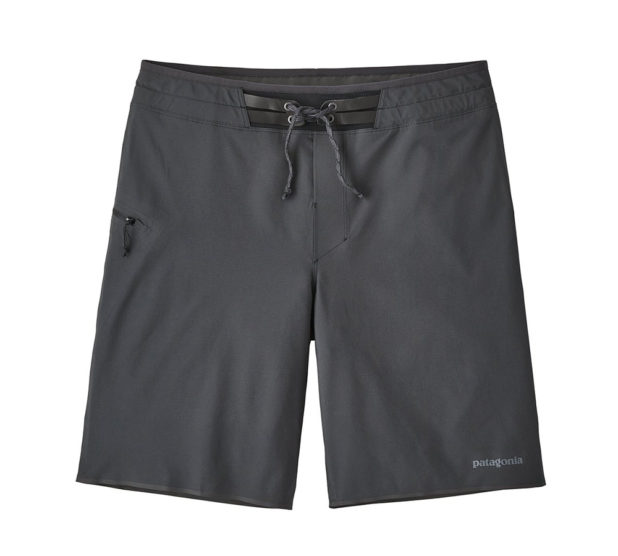 Haydenshapes MISC. Twin: Summer always cops flack for having shitty waves. And, well, it’s mostly true. However, since it’s in the La Niña cycle this year, we should expect slightly more activity than usual, and it’s not as if even the worst summers don’t feature a handful of fun days. The MISC. from Haydenshapes is well suited to those better days. It loosely falls into the performance twin-fin category but also functions well if you want to add in a trailer for some extra drive (although Hayden Cox prefers to ride his as a ‘true twin’). It’s for those times where you want the effortless feel of a twin but also the ability to whack a section if the opportunity arises. It also looks really nice. 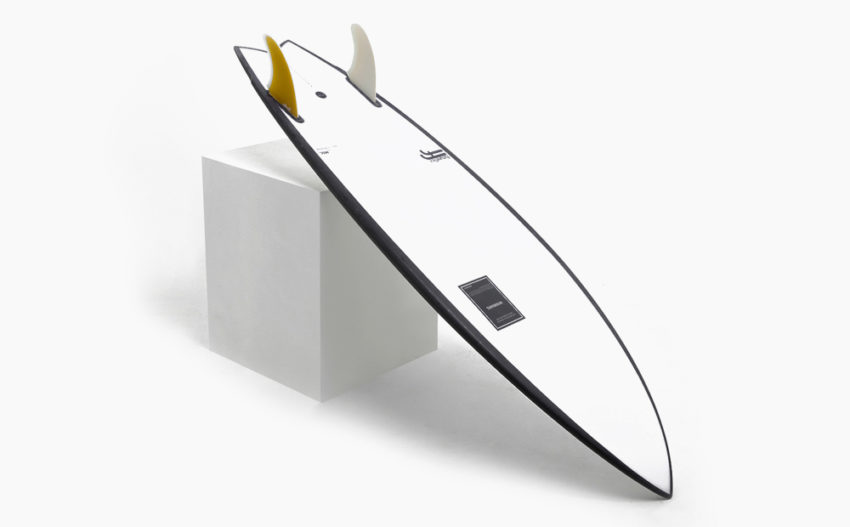 Vans Pig Suede Old Skool Kicks: Not everything a surfer wants must be directly surf related. Sometimes we do other things. Like walk to the beach, go to the café (near the beach), go to the pub (hopefully near the beach), and when the sun goes down, we might go out for dinner. You could do most of these things in your beat-up slides, but Vans’ new Pig Suede Old Skools help you do them with a touch more class. They also come in a vogueish forest green which aligns well with this list’s Xmas theme. If, however, you want a tried and true white sneaker, they’ve got them too. 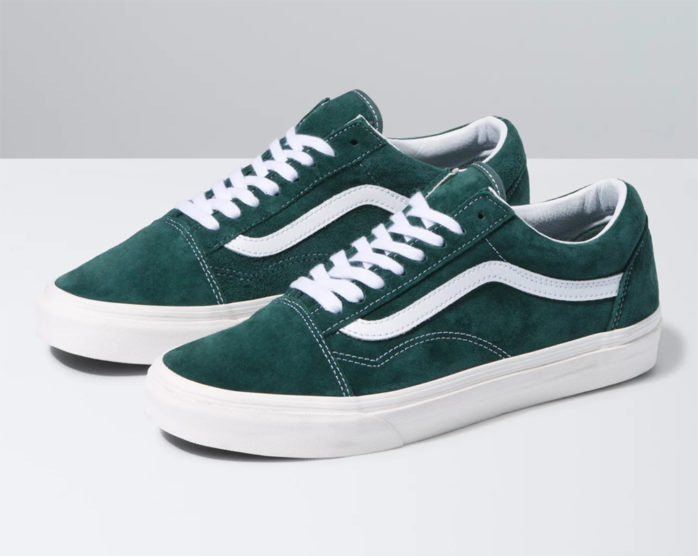 Zion x Jake Vincent Backzip Short Arm: A decade ago, wetsuits underwent a rapid transition from back zips to chest zips, and eventually all the way to zipperless. Nostalgia is a helluva feeling, though, and now back zips are making a resurgence. This backzip short arm from Zion is made from Japanese limestone neoprene and also features a bunch of ‘Ancient Egyptian Hieroglyphic quantum physic refraction energy logowork’ that pays ‘homage to the OG refraction energy pioneers,’ whatever that might mean. If you or whoever you’re buying for is a sucker for that old pal nostalgia, this is a wise choice. 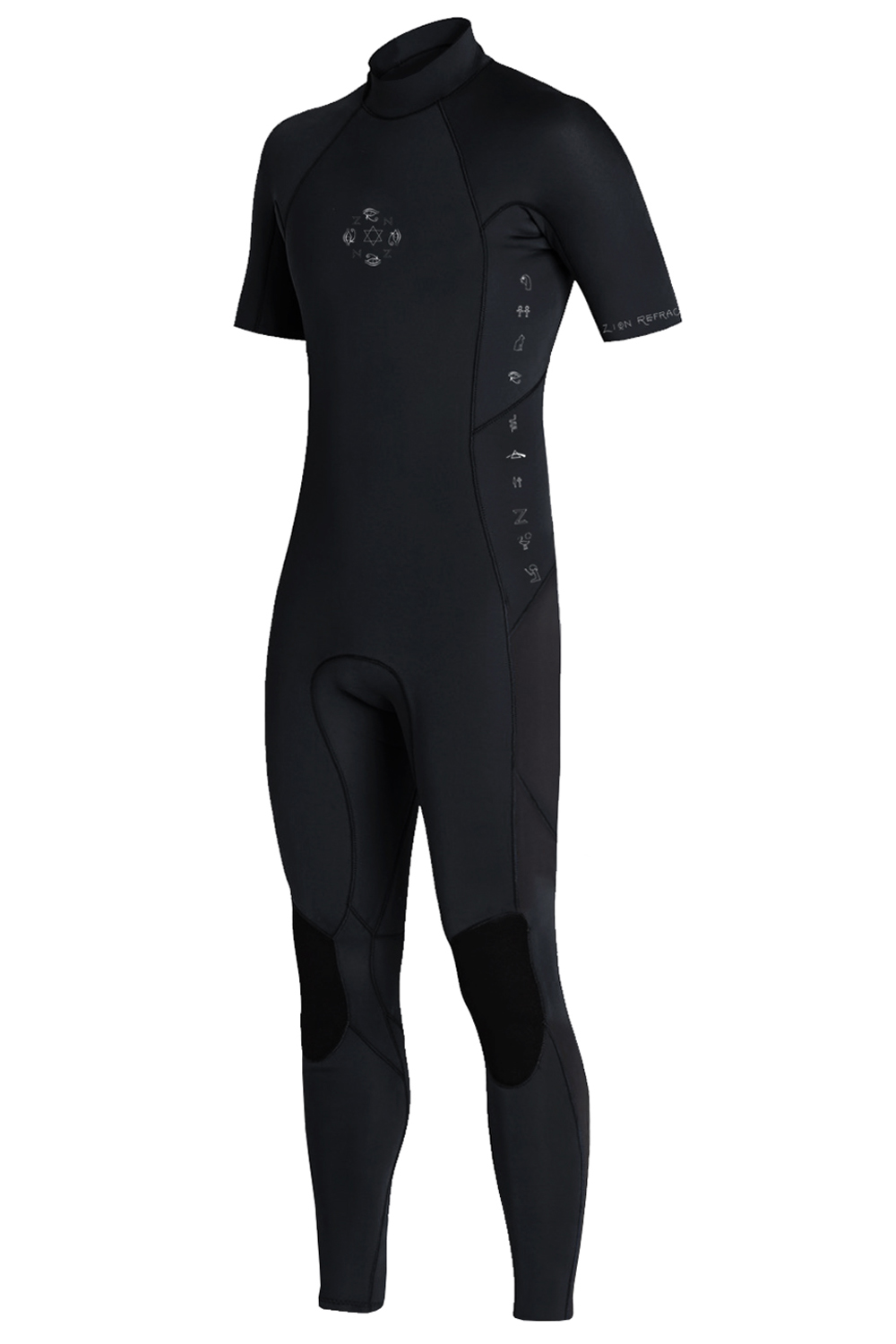 Futures Alpha Fins (2 + 1): Are you so entrenched in your performance-focused thruster mindset you would never consider riding one of those ‘alternative boards’? Well, consider the Futures 2 + 1 the gateway drug in surfing (whereas fibreglass finless boards are straight-up crack cocaine). There’s still three fins in the set so they still look core, but after a couple of sessions on these in an appropriate board, you’ll be dropping the trailer fin and begging your significant other to let you grow out your hair and travel the coast in a converted van. 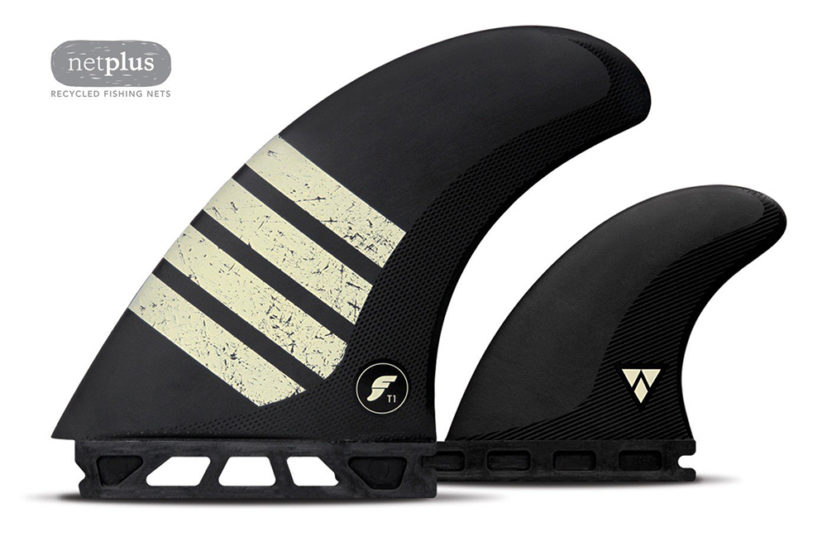 Rage Leg Rope: Unless you’re riding a log, I can’t see the upside in surfing without a leggie. At best you’ll look like a try-hard—at worst your lost board will bulldoze some poor kid learning to surf. There’s a range of gimmicky features out there on the leg rope market but as long as it has a double swivel and a comfy ankle cuff, it’s good to go. This Rage rope comes in a thin (for small summery stuff) and thick (for when you’re paddling Mavericks). It also comes in purple—the signature Rage colour—so your Mum can spot you when she’s watching from the beach carpark. 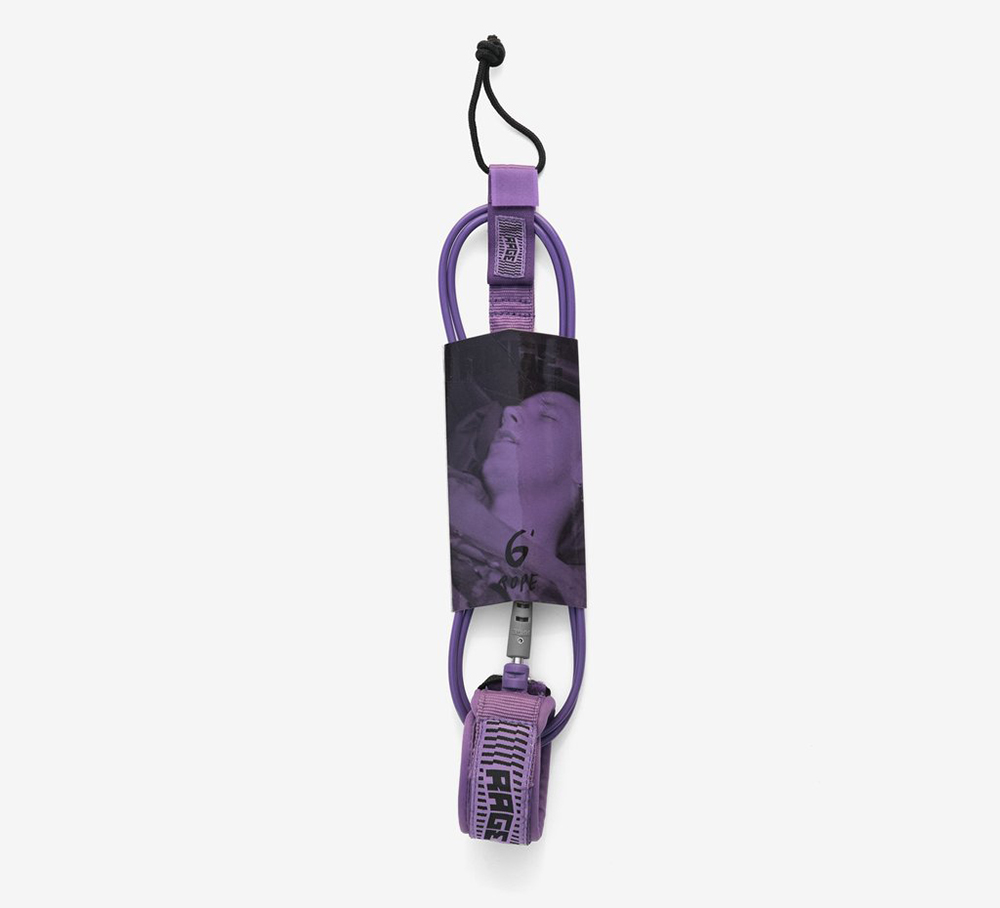 Ballet White Swam Grip Pad: There is nothing more aesthetically pleasing in surf hardware than a white grip on a new board. This combination is helped further by the design put into Ballet’s grips: a slightly raised centre, mild kick, all spread across three panels. When it comes to grips there isn’t much performance difference (in my opinion) between the brands, so you may as well get one that pleases the eye. With any luck (read: skill) your surfing atop it might match. 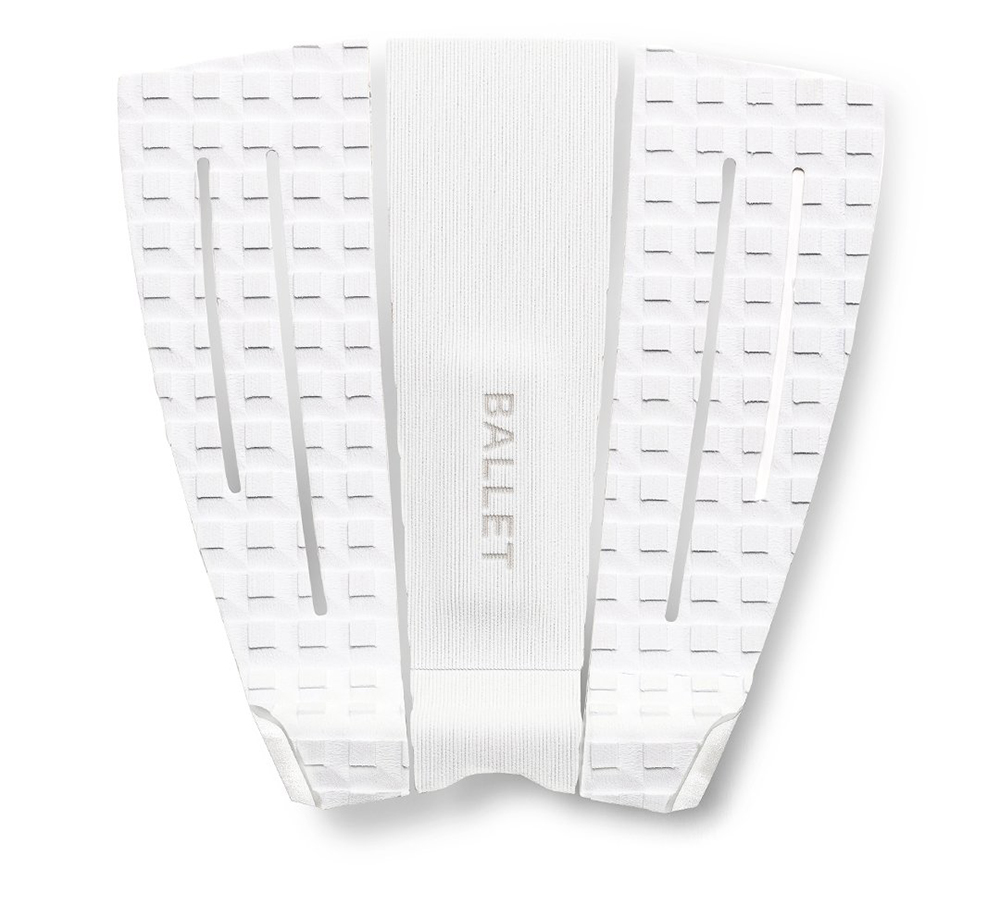