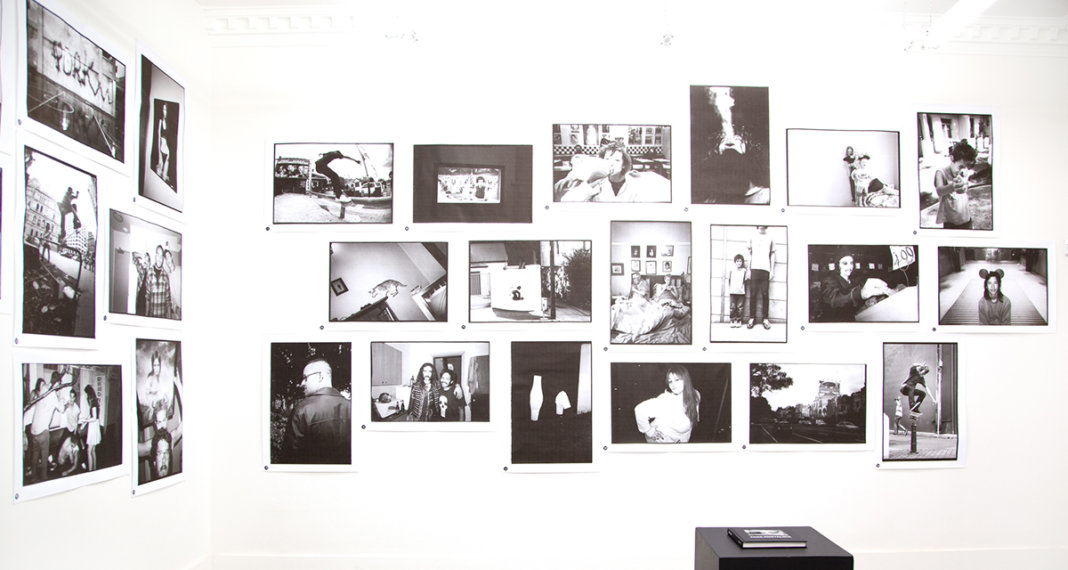 Fifteen years in the making, Fake Nostalgia is the second coming of an exhibition that documents a decade of Sydney photographer Sam Stephenson’s life. This time round, the collection takes the form of a lush hard-cover book produced by Wellington’s independent publisher Bad New Books, as well as an exhibition at Sydney’s Pass~Port Store and Gallery.

Standing in for the enigmatic artist, BNB’s Harry Culy got on the blower and explained to me what the hell is going on over there.

Starting off, who is Samoh?

He is a photographer, skateboarder, ceramicist and artist, based in Sydney. For the past 20-odd years, he’s been documenting his friends with his 35-millimetre cameras then developing the photos himself at home. What else can I say? 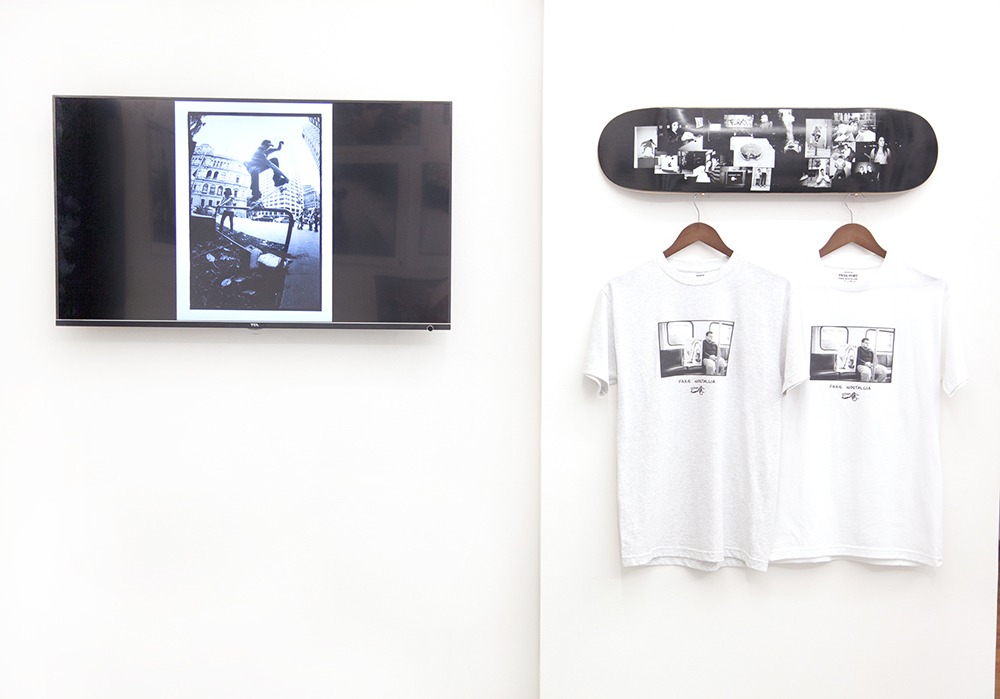 I’m putting you on the spot.

Samoh loves fried chicken. He loves, what’s that TV show… The Wire. He’s a super social guy who’s lived in Redfern for fucking ages, and I think he just really loves his friends. You can tell he loves hanging out with people and photographing them in their natural state. There’s nothing too polished or set up in his photos. I guess he’s able to take photos of his friends that other people wouldn’t.

For me, it was funny because we’ve never met, but a lot of those faces are familiar. And even the ones that aren’t familiar felt familiar.

Yeah, I recognised so many scenes from growing up as a skater. There’s a photo of a bunch of people lying on a bed, they look really hungover after a party or something. Those sorts of moments. Or like the burger – all those Melbourne guys are obsessed with Hungry Jack’s.

Haha, yeah. So there’s these little nods to those times and those jokes that feel familiar, like you’ve been there or something.

So, how did the idea for the book and the exhibition come about? Were they together or separate?

Samoh made the Fake Nostalgia exhibition at China Heights (gallery) five years ago. He showed every single photograph in the book as really small black and white darkroom prints; there was a huge line of photographs that ran along two really big walls. That was ten years of his photographs, basically. I was hanging out with him a lot when he was making that show. He spent about a year in the darkroom printing all the pictures. At the time we were like, this should be a book. Five years on from thinking it was a cool idea, we finally got around to doing it. I talked to him earlier today and he said he was so glad he waited because he wasn’t ready to make it a book five years ago. You know, exhibitions don’t last forever, but a book has a life of its own. He’s stoked that we waited until he felt like he was ready. 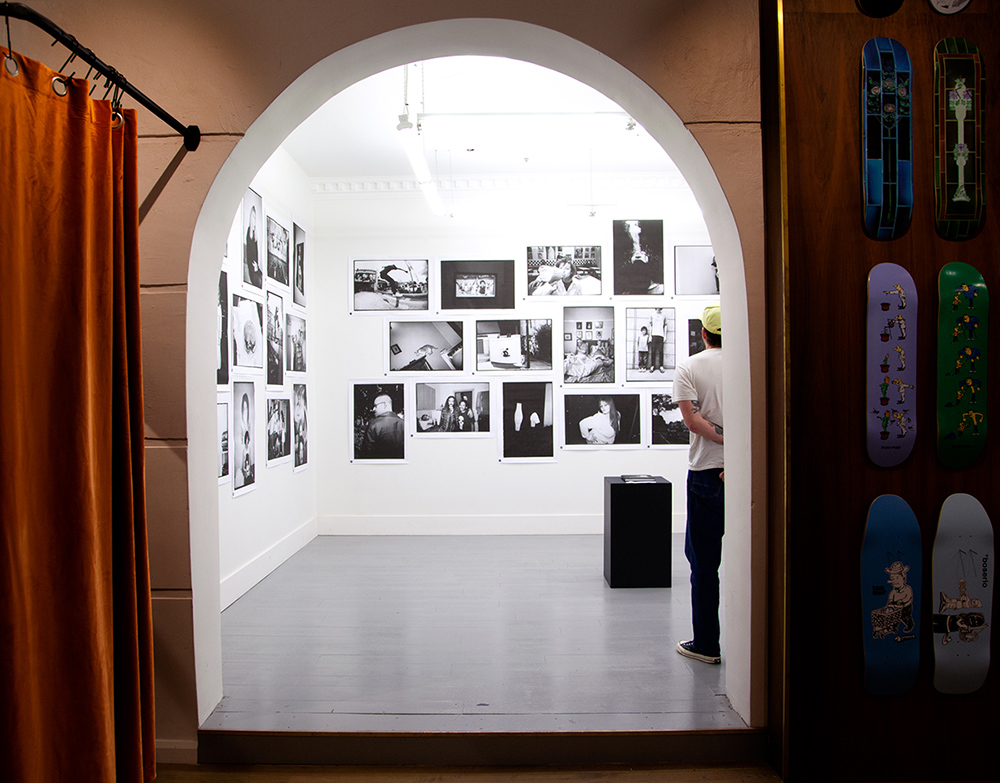 It’s funny that the way you look at the images changes over the years. They take on a different meaning.

The time thing is interesting. The photographs are from between 15 and five years ago now, and it’s called Fake Nostalgia but there is some real nostalgia for me in there now. Even though that same stuff is still going on with younger skaters, or even some of those same people, I don’t know.

You realise 15 years ago isn’t as long ago as it sounds. But it is.

I know, right? Especially with skating and stuff, you let your mind just go back to that time and it feels like just the other day. But no, it’s fucking 15 years ago. It fucks up your sense of time.

The main way I can tell is by the pants. The pants have changed.

And there are no iPhones in the photos; there’s that one mobile phone with a text message on it. But yeah, no iPhones and the pants are different.

And there are people who are actually gone.

There’s a girl in there who used to hang out at the skatepark in Sydney, at Waterloo, called Shantell, she passed away. Samoh dedicates the book to four people who have passed away.  There’s also a baby-faced Callum Paul when he was 17, and Chima when he was really young, other people like Ritchie Jackson…

So now there’s a new exhibition.

Yes, so the idea with the new exhibition was to launch the book and reimagine the exhibition as cheap, big posters on the wall. 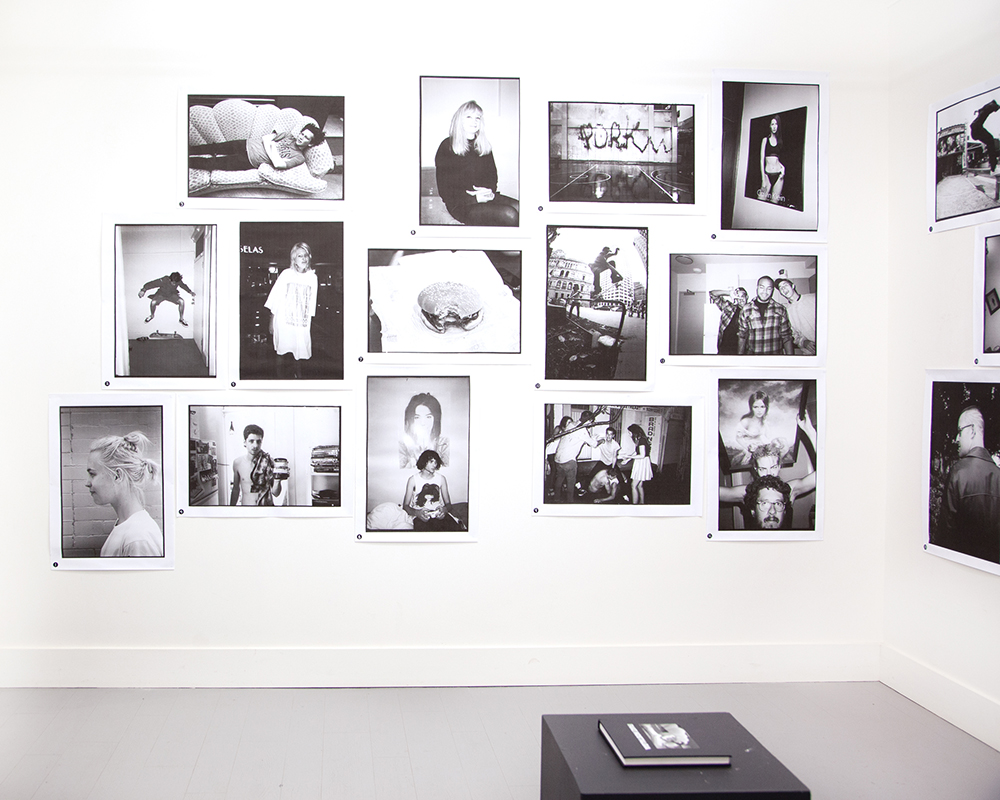 Do you think Samoh took photos at the exhibition opening?

He definitely hasn’t stopped taking photos. He’s probably shot Fake Nostalgia 2 in the last five years or whatever. He’s always shooting; it’s just a question of when he’ll decide to make another collection. Someone said the other day it’s like he’s creating a never-ending archive.

Like a lot of artists, it’s good to have someone like yourself to help sensitively showcase his practice in a decisive way. It’s a nice thing to do in a way but it’s almost a side attraction to the central thing.

Fake Nostalgia is showing at Pass~Port Store and Gallery until December 5. The book is available for presale from Bad New Books. 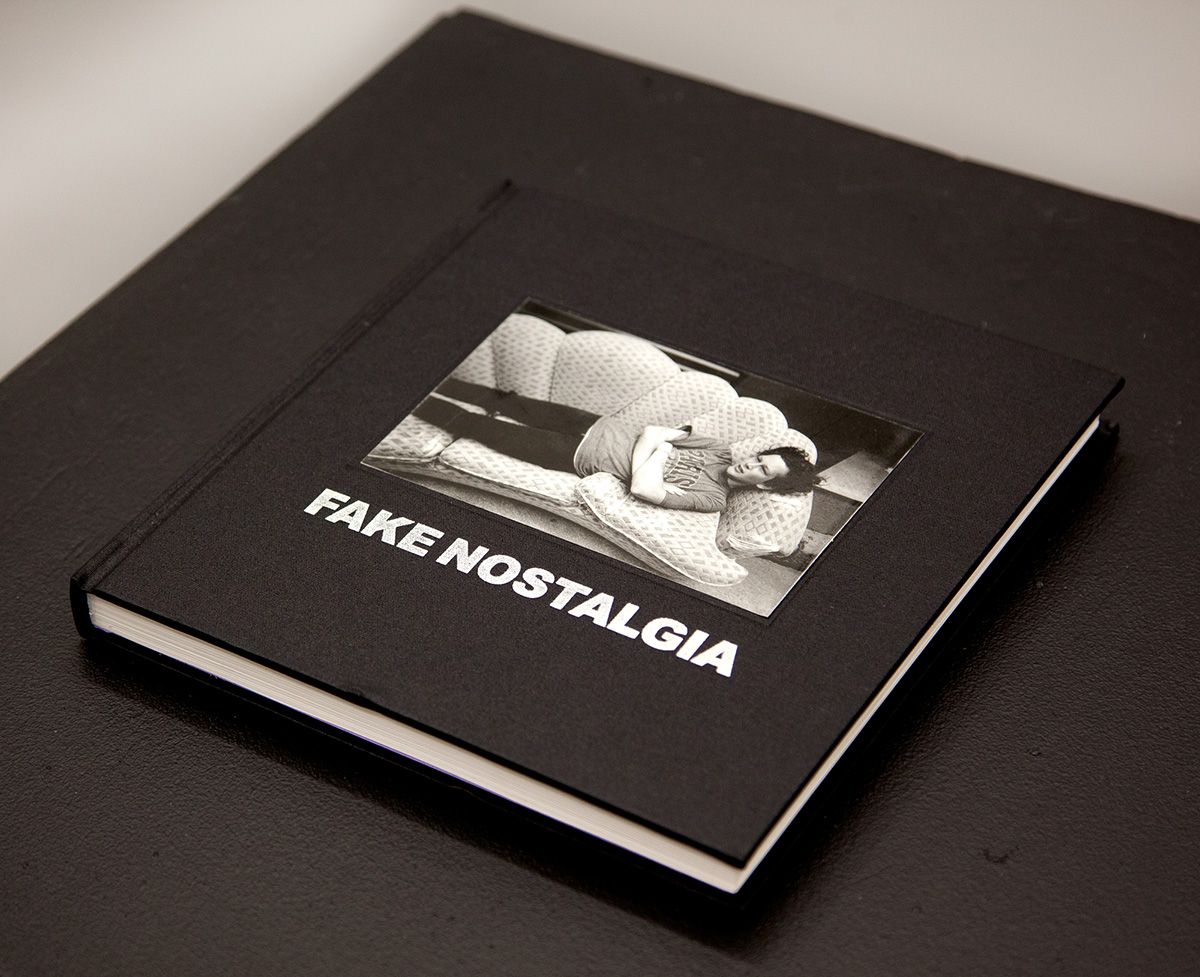