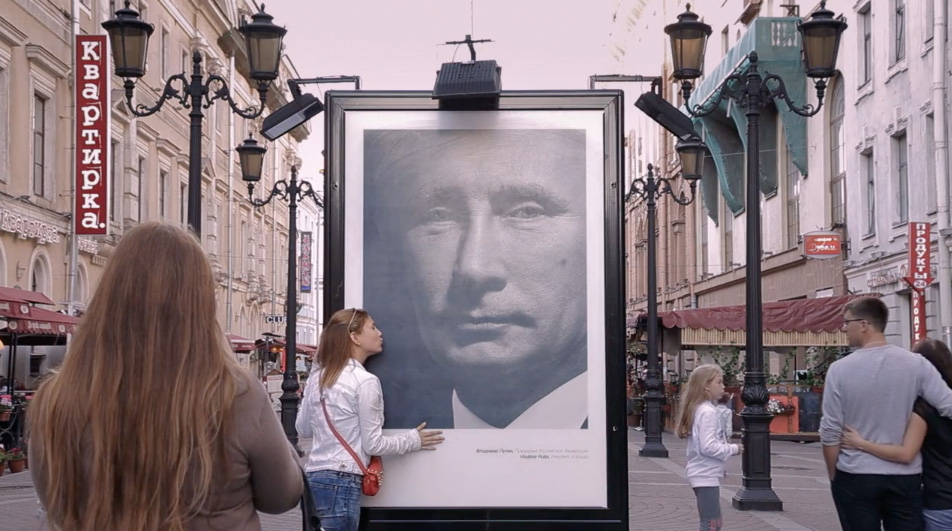 Sometimes when I check my bank balance, I think I know poverty. Then I watch a documentary like School of Seduction, and I realise I don’t know diddly.

Directed by Alina Rudnitskaya, School of Seduction – Three Stories from Russia follows the lives of three Russian women who desperately want to change their living circumstances and secure a better financial future. In a patriarchal society where money and status mean everything, they’re taught that the only way to achieve this is simple: seduce and marry a rich man.

And that, unfortunately, is where seduction school comes in. Classes are run by Vladimir Rakovsky, a fat, sleazy Russian man in his fifties whose creep-o-meter constantly reads at catastrophic. Three of his students—Lida, Vika, and Diana—are the subjects of the film, with each of their stories beginning at one of Rakovsky’s classes. Prepare to squirm uncontrollably while yelling ‘Sexual predator!’ and ‘Sleeveen cockroach!’ at the screen whilst he violently gyrates against scantily clad women in the name of education. The irony of choosing Beyonce—an artist whose entire discography is dedicated to women’s empowerment—to soundtrack his ‘lessons’ is almost enough to make you laugh. Almost. 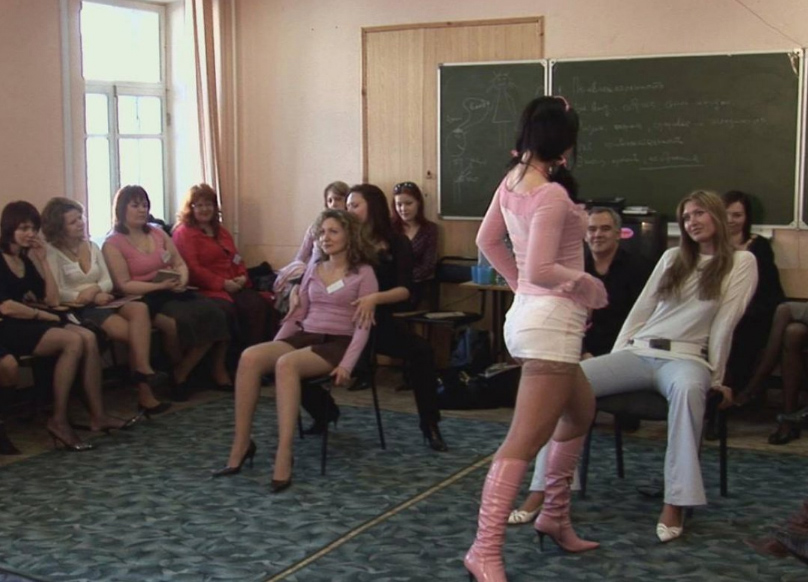 ‘What nice bodies you have, wow! Girls, younger girls, are coming!’ he says whilst ogling a slew of female students standing idly in their underwear. Wait, whaddya mean they’re in their underwear?! Yeah, I literally have no idea why either. But this is really happening in Russia. Women are paying a fat old guy to cop a look and a feel under the guise of offering them professional advice on how to dress, act, and ultimately bag a rich dude. When one woman asks what she should wear to continue to seduce men in her fifties, Rakovsky replies, ‘Knee-highs, stockings, panties, pigtails, bows.’ Pretty sure he could have heard my ‘EWWW’ all the way from Moscow. In another scene, he tests a student on what she’s learnt, asking, ‘Tell me Linda, are men attracted to brains or not?’ to which Linda studiously replies, ‘In business yes, but in other things, no.’ I think that ‘EW’ made it to outer space. 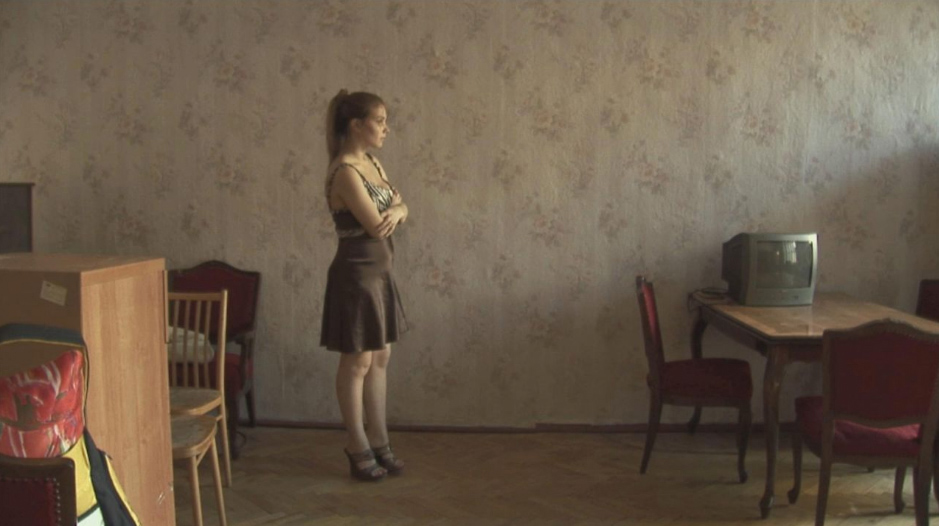 And then there are the women. First, Linda, a hard-headed woman who speaks to her mother in a way that would leave me road-side with nothing but a bar of soap in my mouth and a footprint on my ass. She’s seeing a married man, but wants Rakovsky to teach her how to get him to leave his wife and kids. His advice? In a nutshell, cry. Solid plan. Let’s fast forward six years and see how well that’s working out for everyone. Vika is next, a young woman approaching her thirties who is bored with her husband but is scared she won’t survive without him.

But the woman who really steals the show is Diana—the film’s third and final subject. If you look closely, you can see an entire army of sorrow duking it out behind her eyes. It was her circumstances that taught me how little I know about real poverty. ‘I have a kid and I live in terrible conditions, I don’t want to live like this,’ she says at her first seduction class. And when you see those conditions, it’s even beyond the hell you imagined. Once you understand what she is running from, it makes her obsession with money and status that much harder to judge.

Anyway, please do yourself a favour and see this film. Then, once you do, hit me up so  I can share the weight of this heavy burden with you. My back is really starting to hurt, and it’s all Diana’s fault.

School of Seduction – Three Stories from Russia is showing at Sydney Film Festival in June. Get your tix here.