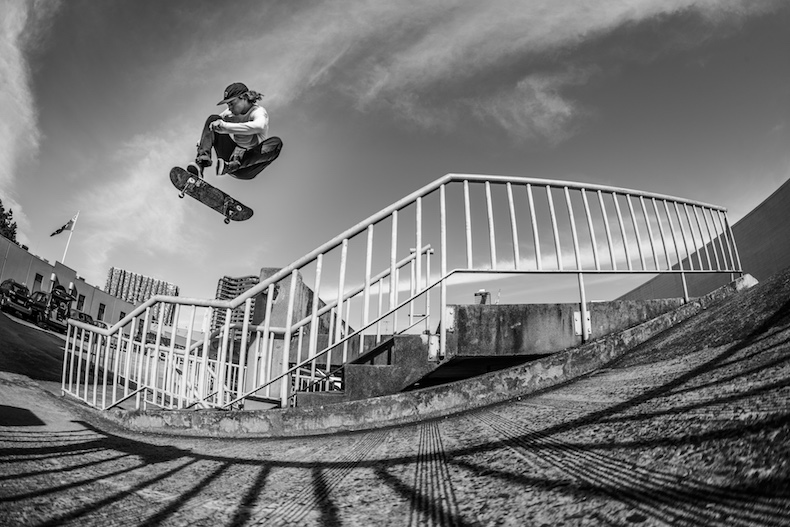 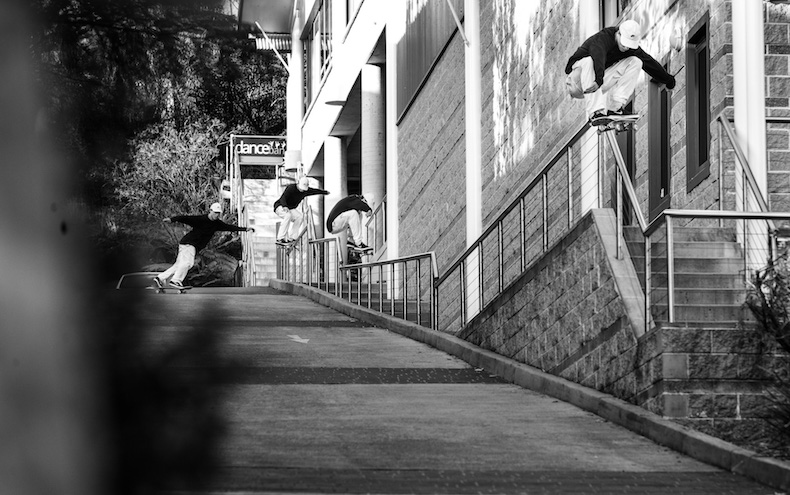 Photos and interview by Cameron Markin

To say Rob’s life has been a rollercoaster of late would be all kinds of an understatement.

Between landing himself a cover on Slam and his own part in the latest NikeSB Au production he also managed to split his face wide open only days later. We caught up with Rob to see how the snakes and ladders of life are treating him.

What were you more hyped on, last part or first cover?

Man so hard to say they both came as a complete shock. Having the ending part and getting that cover I don’t really know what I was more hyped on, just super stoked on getting the opportunity to have both. 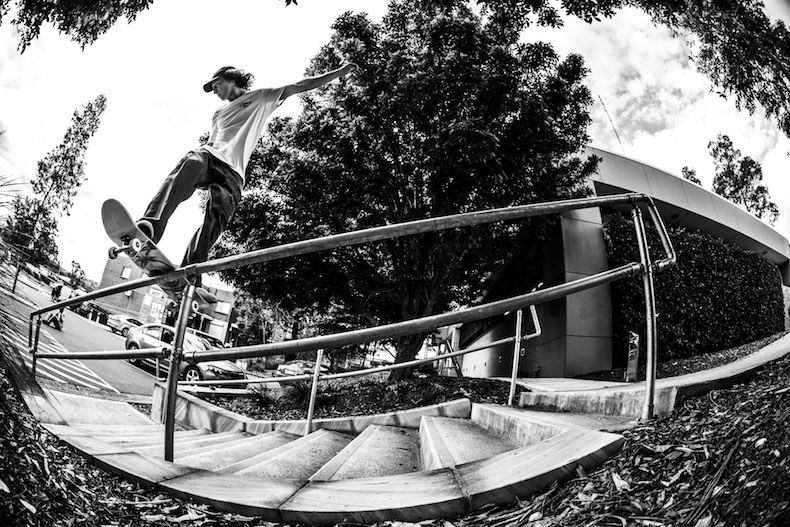 Did you know about either before they were released?

The video ending part I had absolutely no idea, that was definitely a shock. I must admit I heard a few rumours about the cover but I never actually knew 100 percent so when I saw it I was like WTF hahaha.

Well, I’ve made a few parts back in the day just with all the homies but yeah I guess this is definitely the first real part that I’ve had. Chris Middlebrook, Geoff Campbell and all the filmers involved went through some serious effort in making this video and I couldn’t be more hyped on the curtains part.

How did the filming process compare to filming previously with Brendan?

Man, I guess it’s the striving for perfection both in the skating and filming side of things that’s really stepped up. 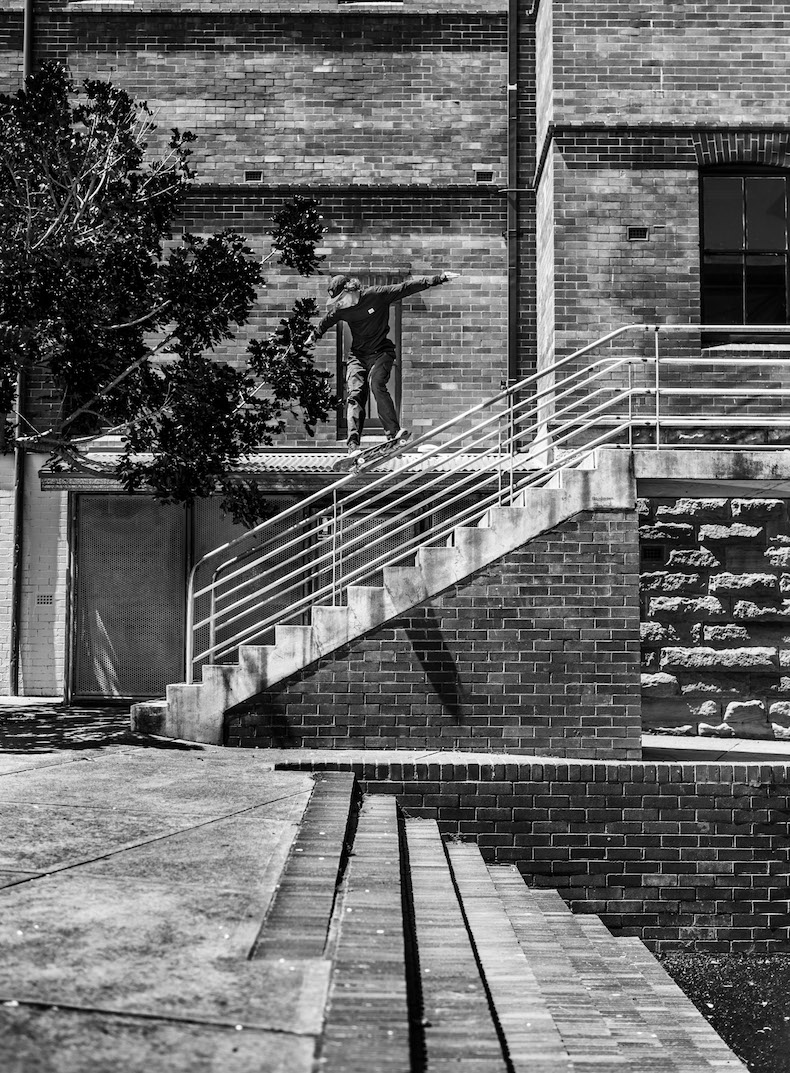 Do you remember how many days after your cover came out before you busted your face wide open?

I think it was about 2 weeks after.

Talk us through how it went down.

So I was on a trip in Canberra and decided that I wanted to skate this out rail. We ended up getting there around 9am. I started trying a crook nollie flip and landed a few but kept running into this bush. I ended up changing the trick to crook nollie heel. I tried a few and then on one attempt as I almost landed, the board flicked up like a bullet and smacked me square in the face. It split my lip and left a reasonable sized lump on my cheek. Ended up going to hospital, getting stitches and leaving 40 minutes later. 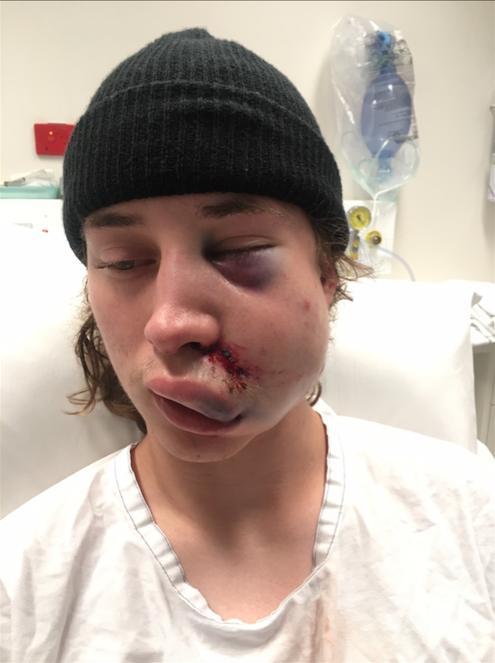 After I was discharged my face started swelling up again, but way more this time. I was properly freaking out so I went straight back to hospital by this time my face was bigger than your house, full balloon style it was FUCKED!! I was basically told that they couldn’t do anything for me and had to just ride it out until the pressure in my face subsided. Easily the worst injury I’ve had. 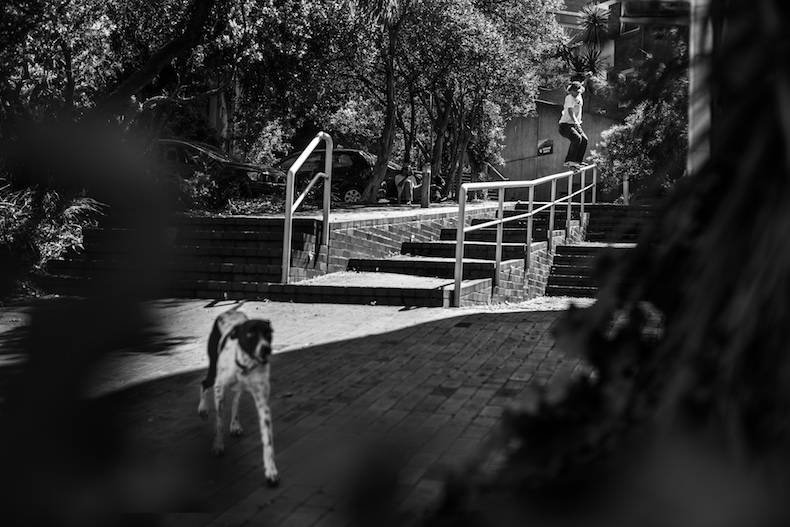 So what exactly did you do to your face?

I had ruptured a bunch of blood vessels copped some internal bleeding in my face with a broken cheekbone and nose.

What have you been up to since? Is there some face rehab involved with the recovery process?

Absolutely not. A face specialist said there is nothing they can do at all. 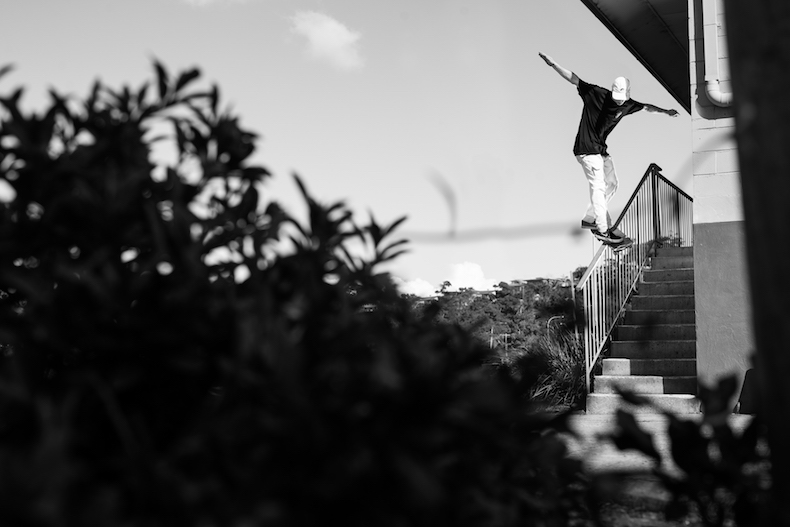 You’re no stranger to the states with a number of trips under your belt and two more lined up this year. What’s plans and what keeps drawing you back (outside the whole skate industry thing)?

I just want to be over here as much as possible getting as much footage as I can. Back here in Australia, I work with my old man to pay the bills and run my own BMW engine reconditioning service so I am a busy man when I’m home. 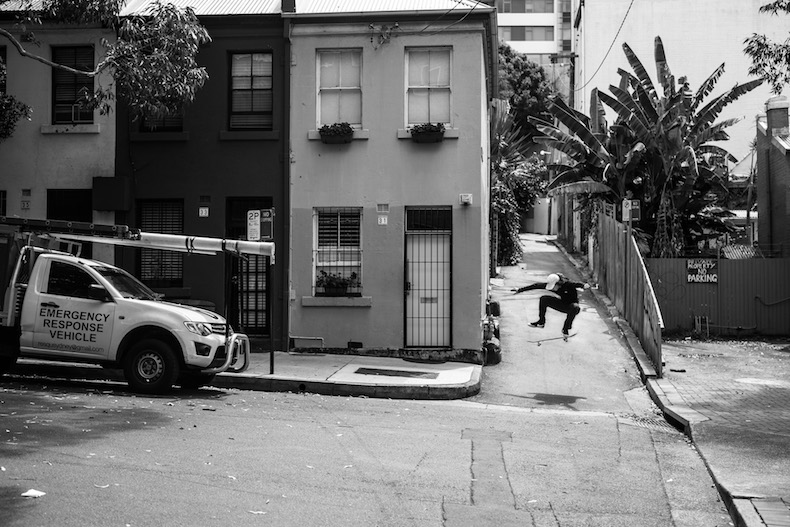 Who is Crunchy Black and why are you selling him/her?

Crunchy Black is the name of my car haha. I have absolutely no idea how the name come about but it definitely stuck. Unfortunately Crunchy and I will be parting ways soon to fund some more trips to the States. 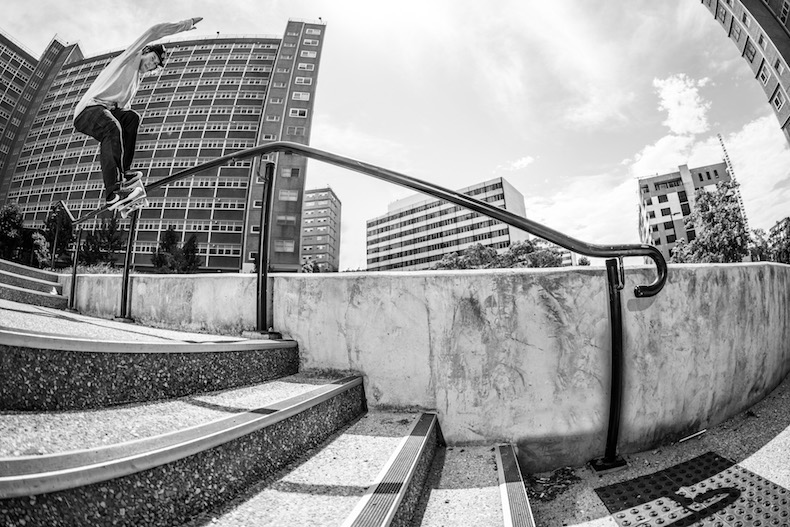 @robertpace_ is the most common name I see under who has liked any given post on Instagram. How much of your day does it take up, trawling through the babes and bangers?

I guess I just do it when I’m bored, always just scrolling through Insta.

Who is Jack Patterson?

Jack Patterson is some guy who got arrested for letting off fire works in San Francisco last year. He also loves to use the #badboipatterson hashtag on every Instagram post. 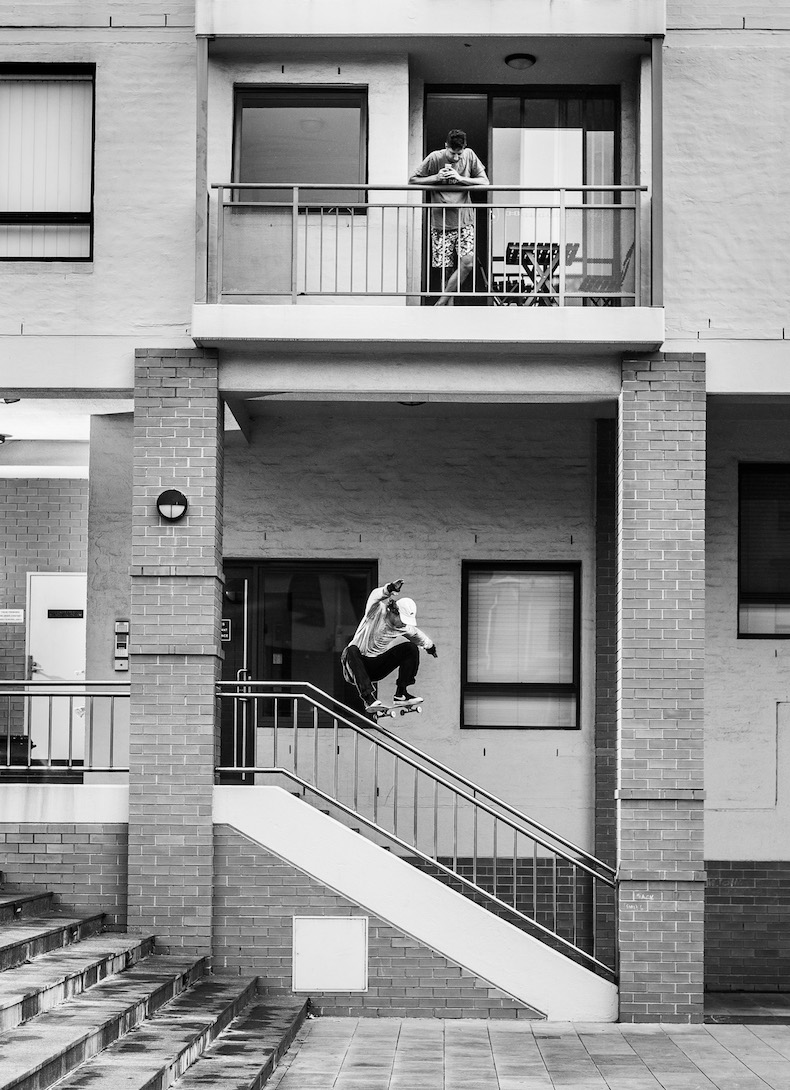