Words by Sasha Brown, film and photos by Kaius Potter

It’s what the films and novels force you to imagine right? Growing up in Australia, I had formed this romantic image of France as the epitome of history, culture, language, a place that, to me, resembled a dewy, perfectly formed red rose. Yet I had never considered the spiked stem that supported this perfect, French provincial, bourgeois image and what it would actually be like to permanently live in the French countryside. 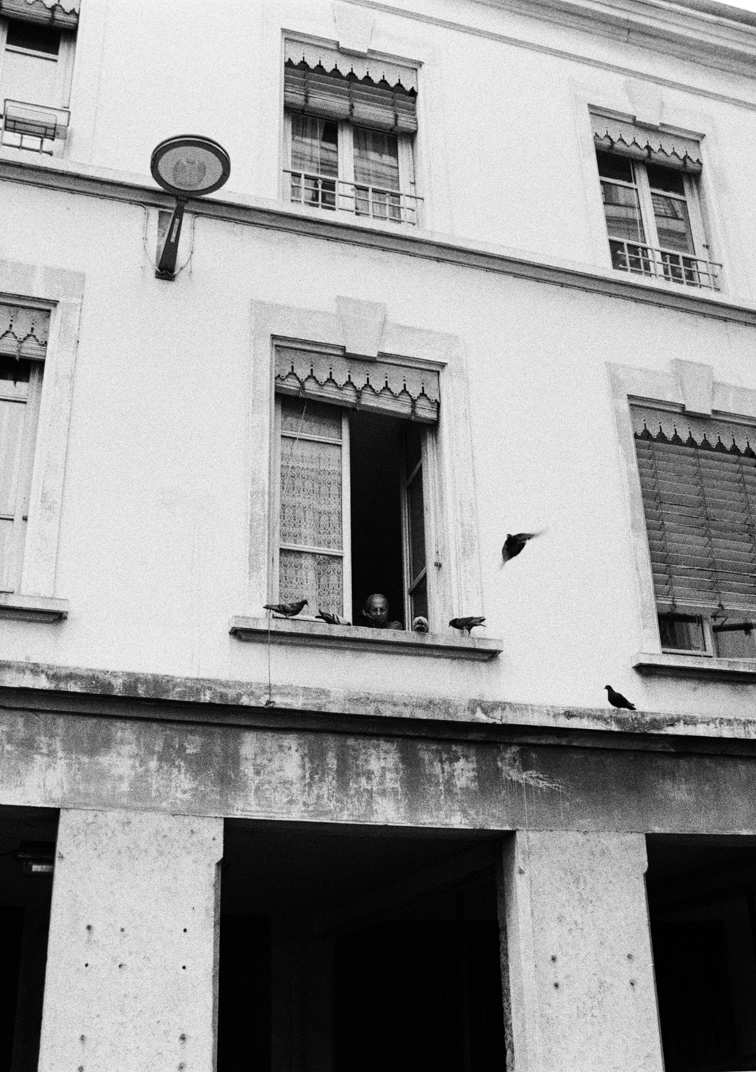 By driving we experienced all the in-between bits of the country, the bits hidden from the tourist’s eye, from the films and the romantic novels. We travelled in the springtime, from mid-May to mid-June, du nord au sud, from the port of Calais south to Nice, through the Alps, Lyon, across to Biarritz and then north to Paris. What we experienced wasn’t the provincial lifestyle I had for so long fantasised about (although I have no doubt it exists), but the complete opposite. 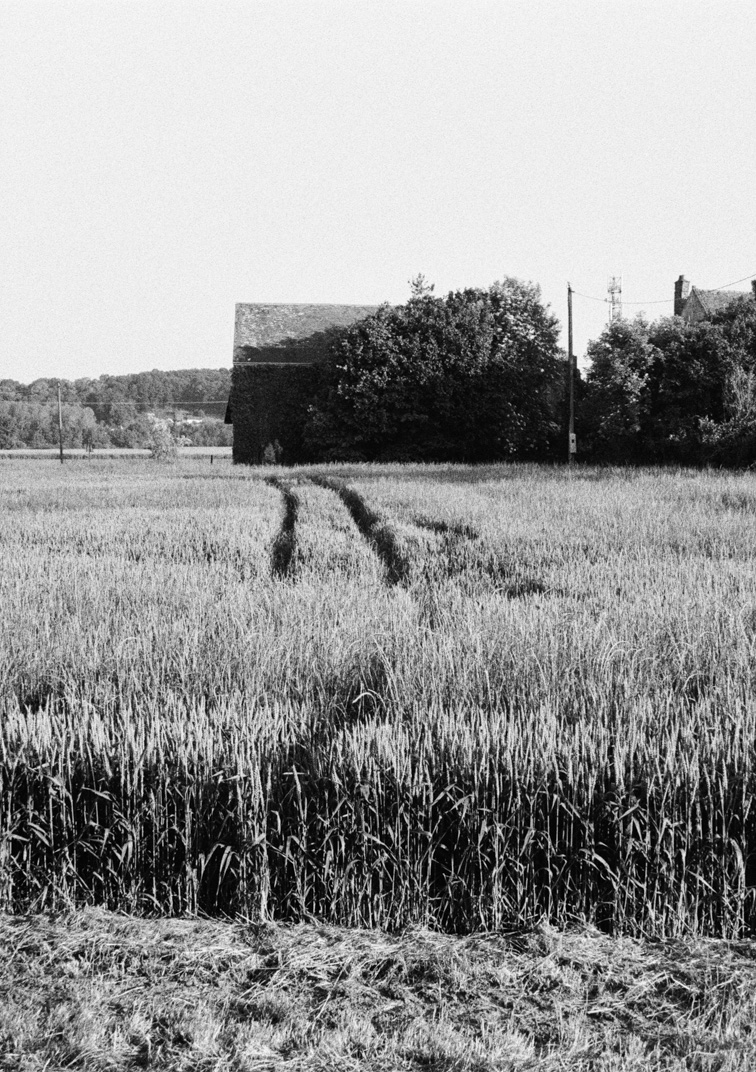 What we found was raw and real and a side of France I’d never imagined. We first arrived in Calais, a major port town that functions as the gateway between mainland Europe and England. I had previously been to Calais as a volunteer in a refugee kitchen, but as we drove along the barbwire lined highway and saw the string of young men, predominantly Kurdish and Sudanese, I was forced to reconsider what I had expected out of our road trip. Red wine and happy farming families? Europe was clearly in crisis, the biggest one since WWII, and these men who were trying every night to jump on lorries to England, as well as the local French men and women who pulled up in their cars to offer phone chargers, first aid and wifi, were living right at the centre of it. 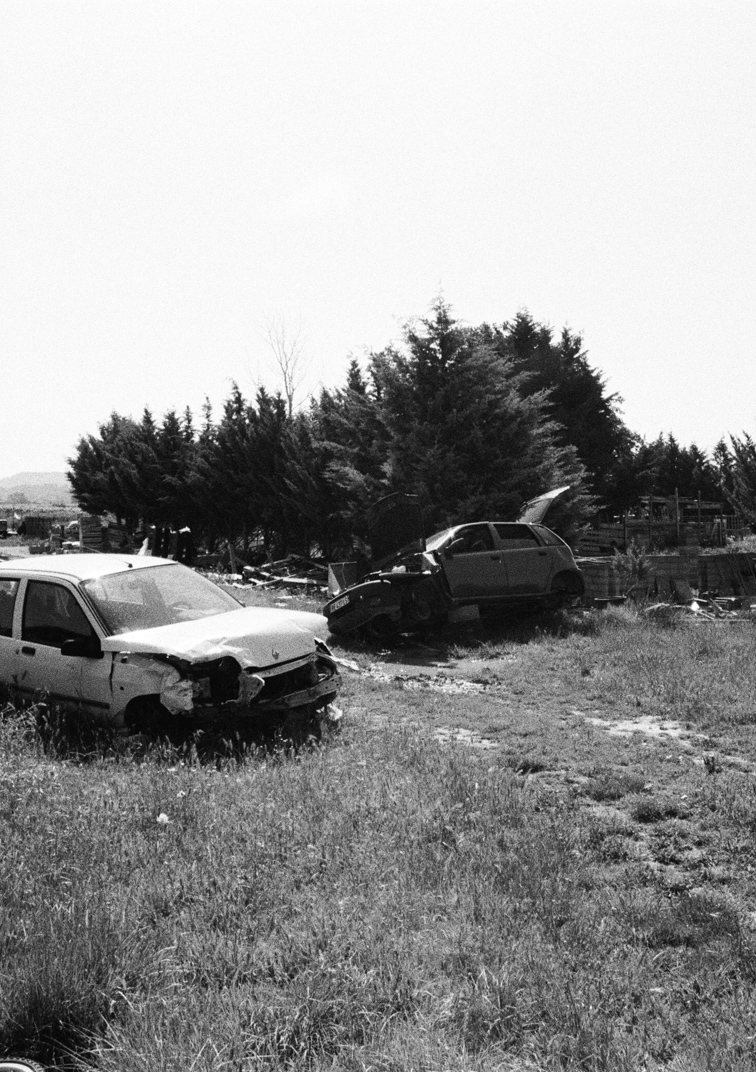 As we headed south, we passed through ghost towns with shutters pulled tight, where stores read ‘ferme’, front lawns were overgrown and old broken down cars were waiting to be revived. We poked our heads through huge steel gates to see abandoned chateaus with peeling paint and wooded gardens. One afternoon we parked beside a river. The sun was just going down and the dappled light was at a perfect slant through the trees, reflecting off the water. Two young guys, who must have been in their early 20’s, were smoking and listening to Turkish music from their car. We began chatting in broken French and English about their lives and ours. They explained how there wasn’t much work for young people in the countryside, that they were looking to move to England or to Paris after the summer. Right now they had a couple of days working for their friend’s plumbing business. They explained that they were brothers and that it was their ‘thing’ to come down to the river and wash away the day. “C’est tres calme ici,” one of the brothers said, waving his hand towards the dipping sun. We nodded and agreed. 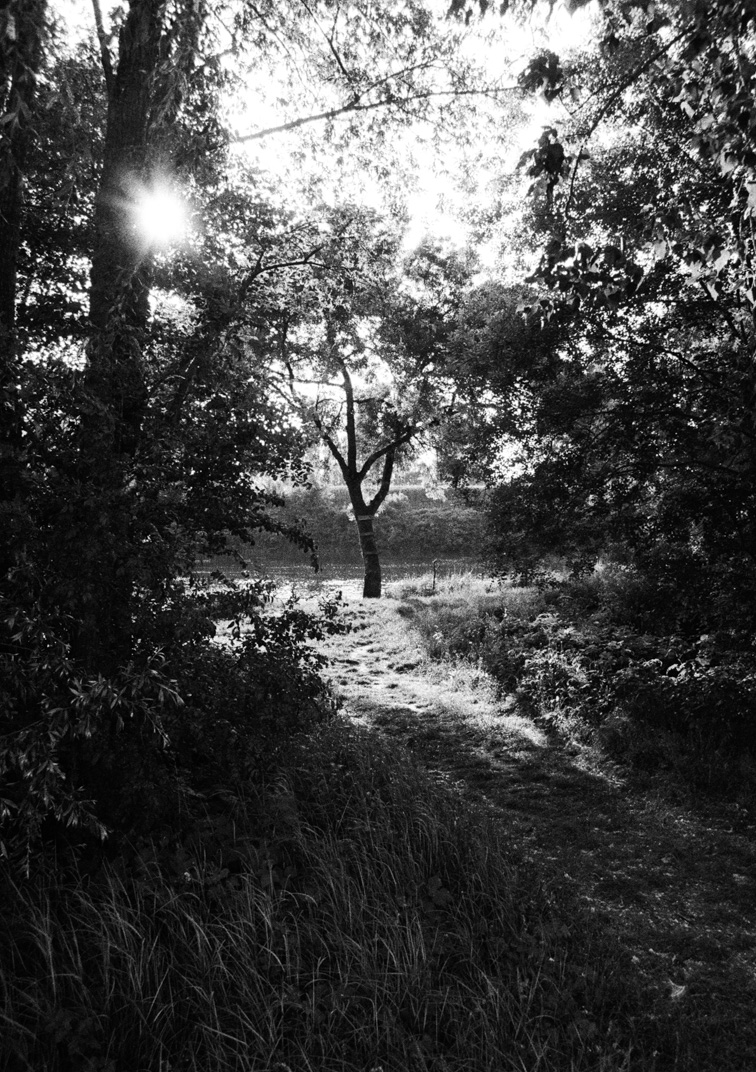 In Nice, we rented a room a few streets back from the beach to break up the driving. We walked the boulevard and lazed on the beach. We watched old sunbathers set themselves up on the rocks with their chairs, umbrellas and tanning oil. We watched how their leathery skin fried and they occasionally opened one eye to check if they were still in an optimum position under the sun. We called them lizards, laughing at how they operated the beach and nodded a head in recognition towards a fellow scaly companion. 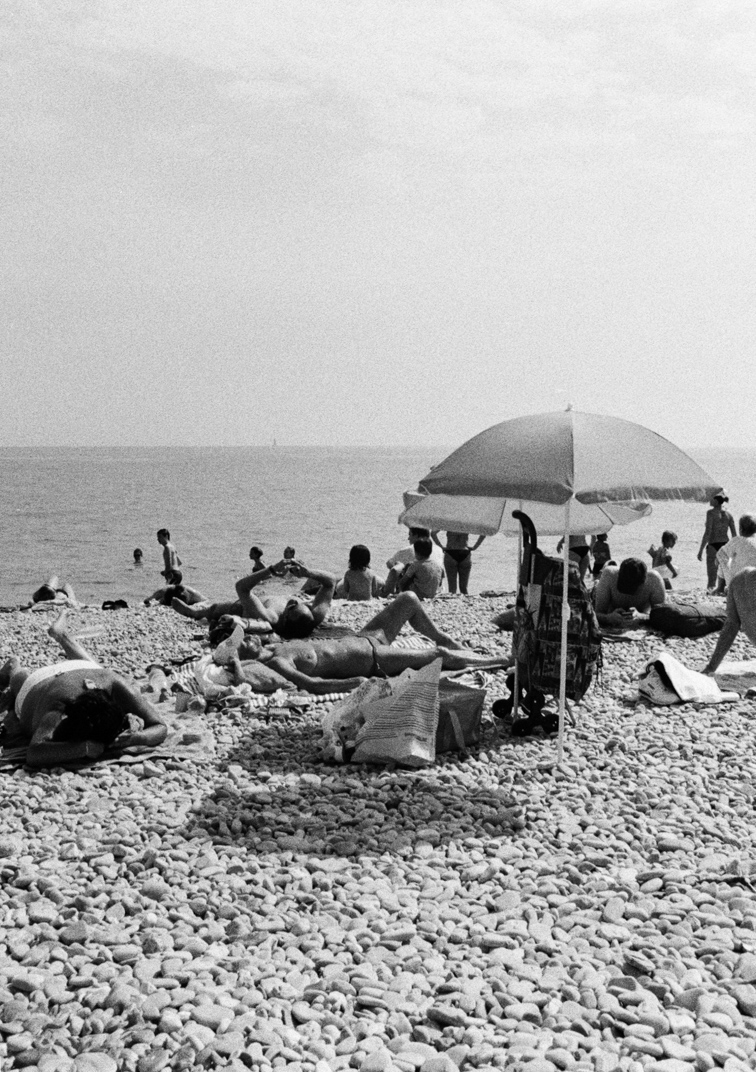 Across the country we talked to local café owners, farmers, taxi drivers, old couples camping beside us. Most people we talked to hadn’t ever left Europe. Some were yet to leave France, yet they were so content with their lives. Our neighbour in Nice remarked, “It’s nice to live simply when everything else in the world is so complex.” 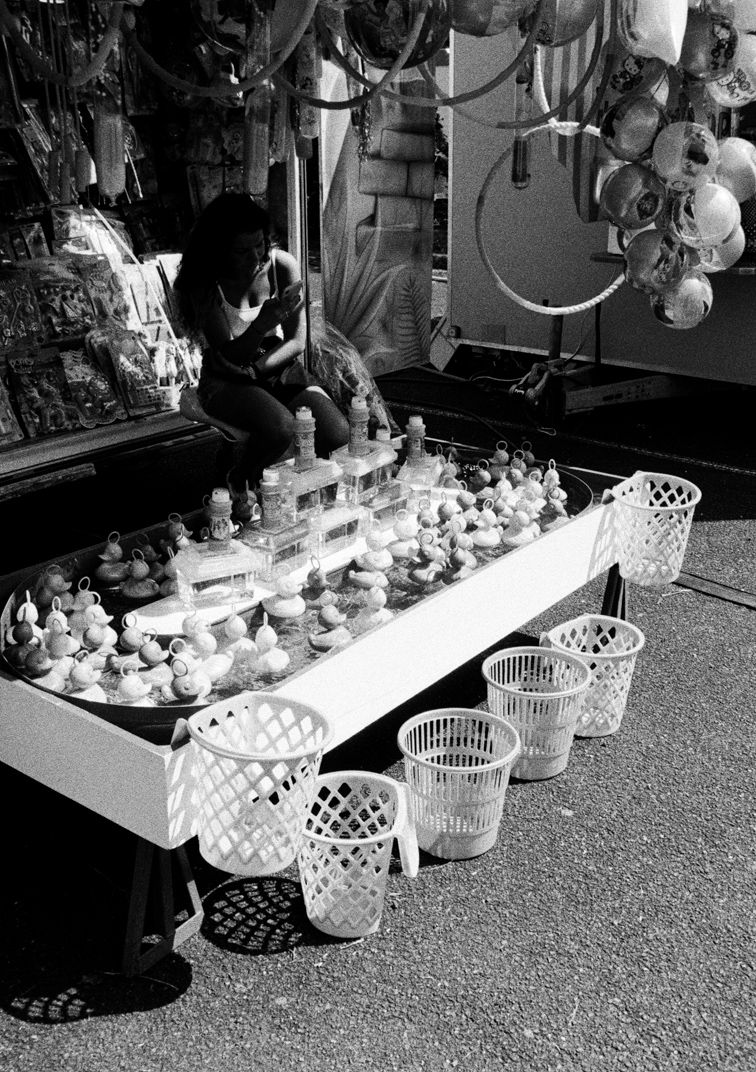 Rawness is the best word to describe what we experienced across France, in the people, the towns and the landscape. It was this rawness, this prickly stem, that forced me to take France down off its pedestal and view it in the same way I saw my own country. Sure it has the bits it shows off and projects to the outside world, but it also has its political and economic complexities, a hidden and unrefined beauty, and everyday people who don’t stay up all night discussing politics, history and philosophy, but go to bed to wake up for their 9-5-day job so they can pay the rent. 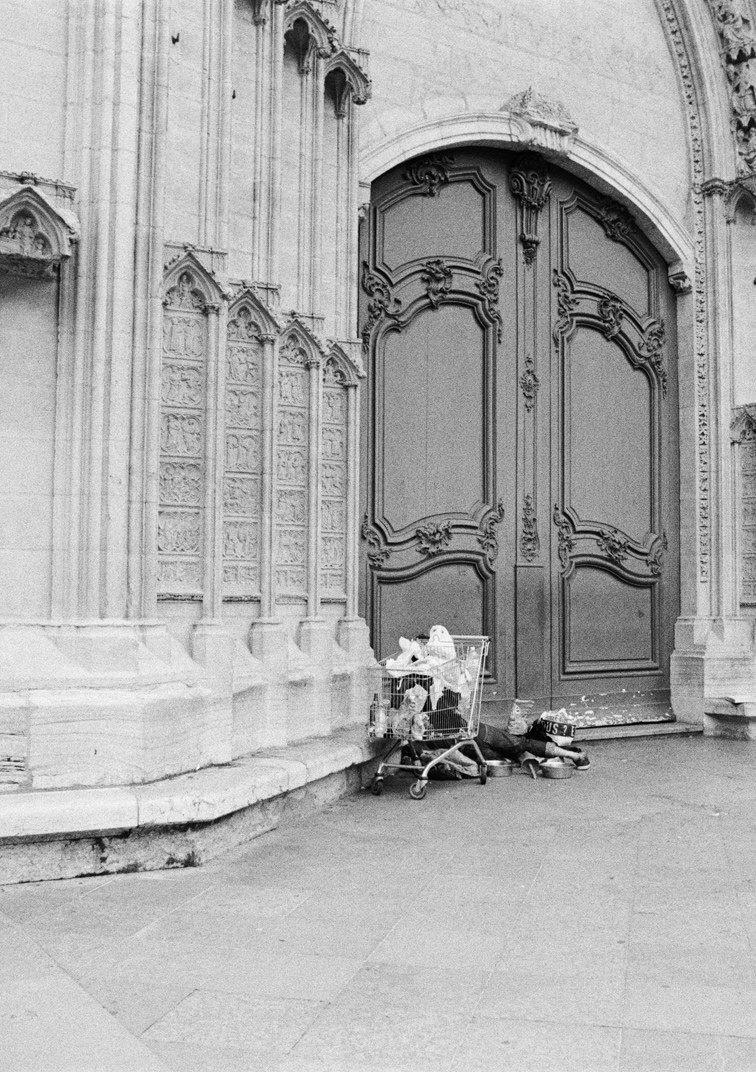 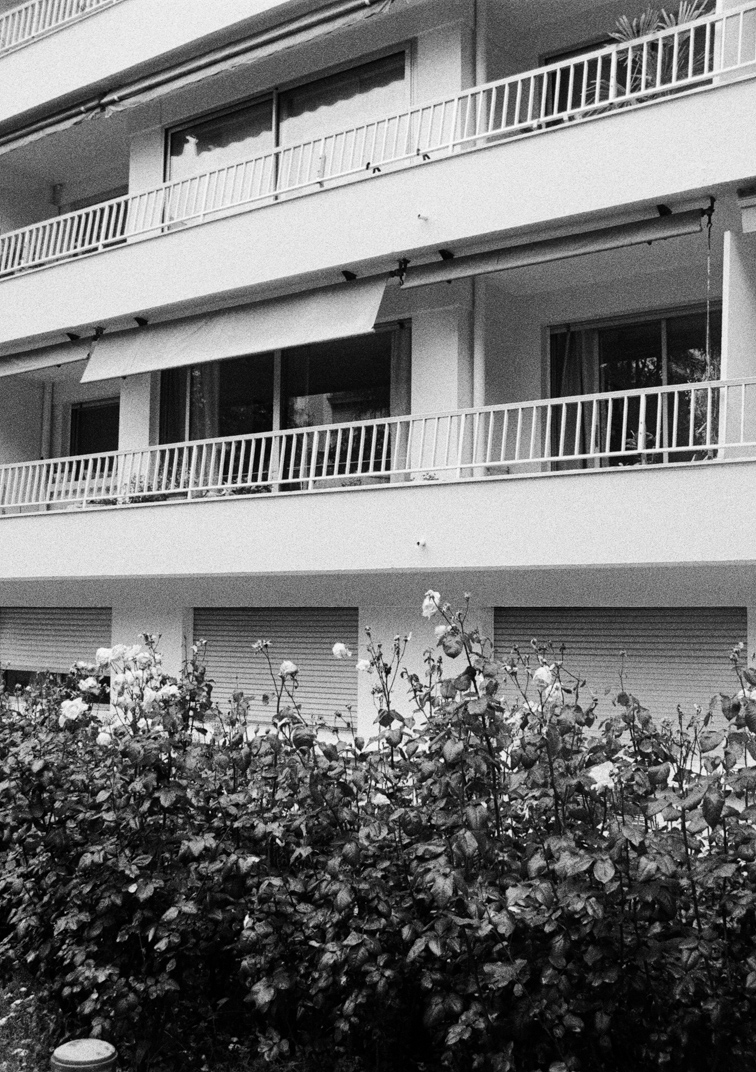 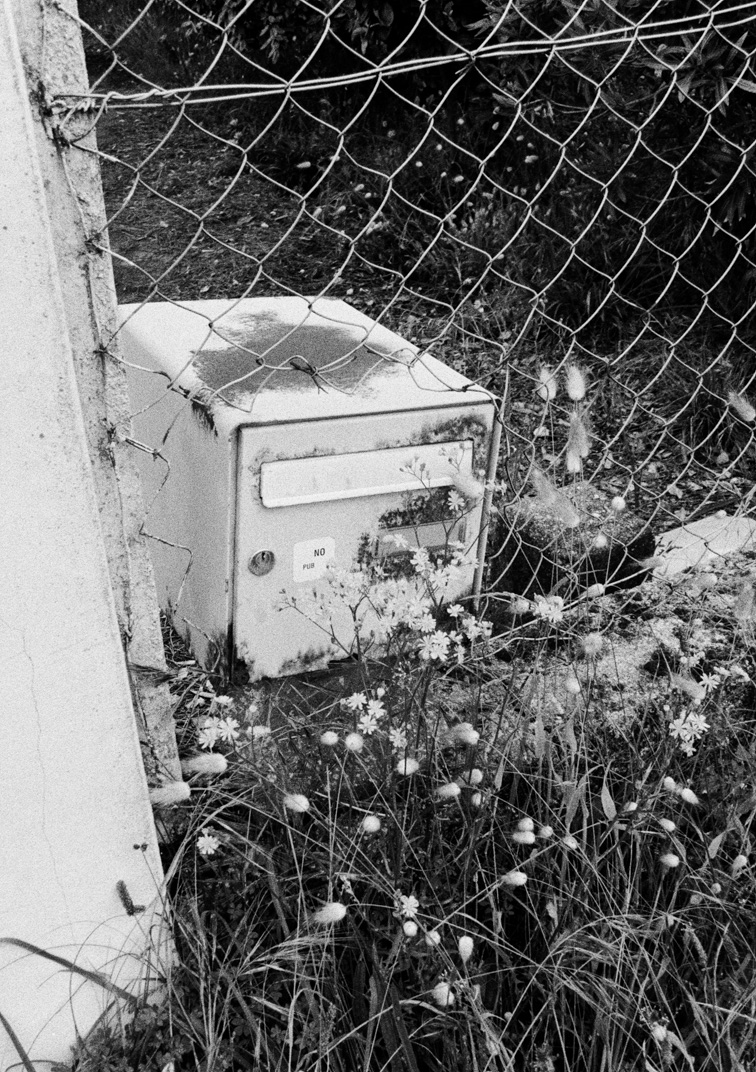 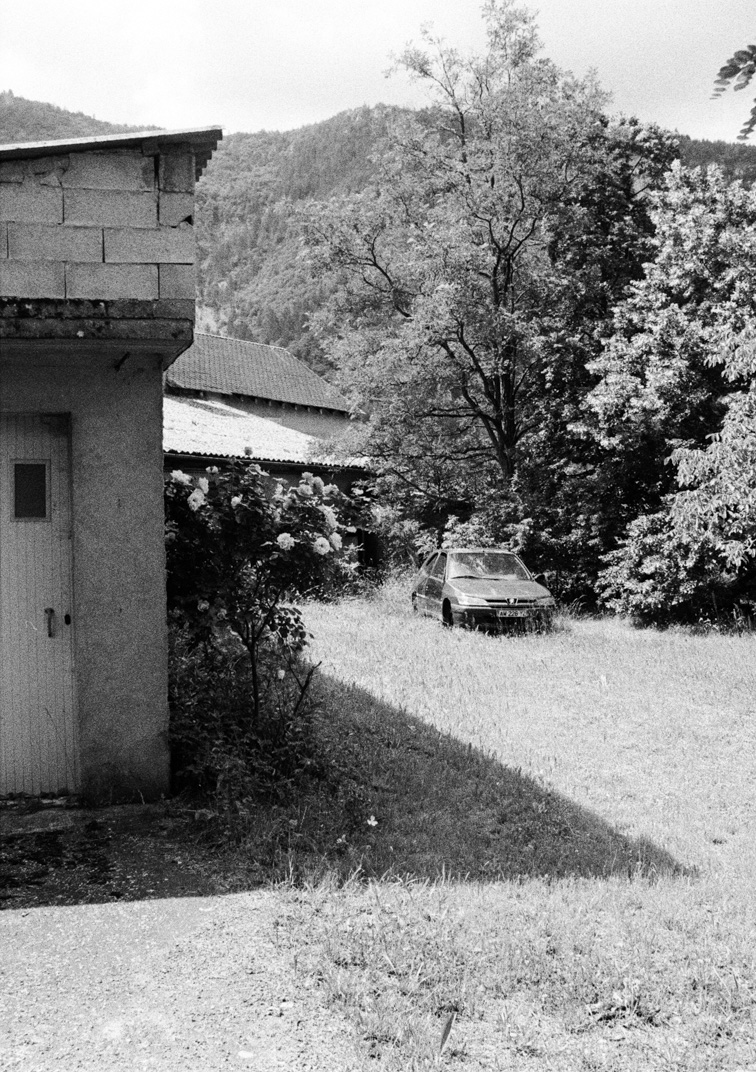 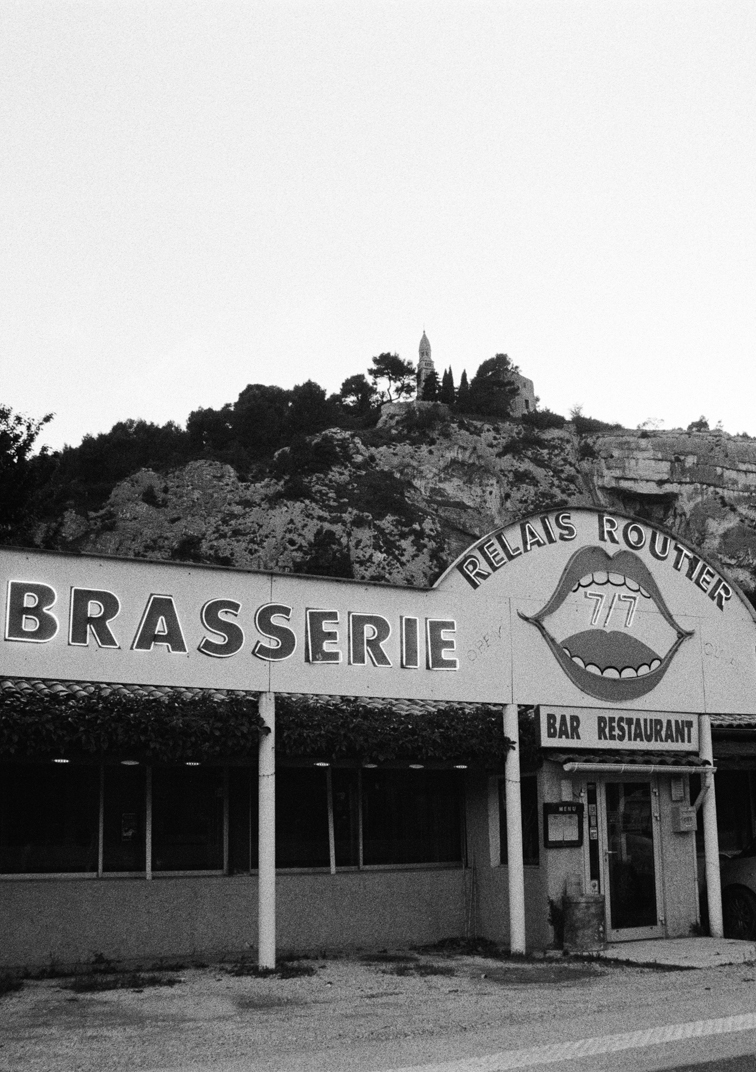 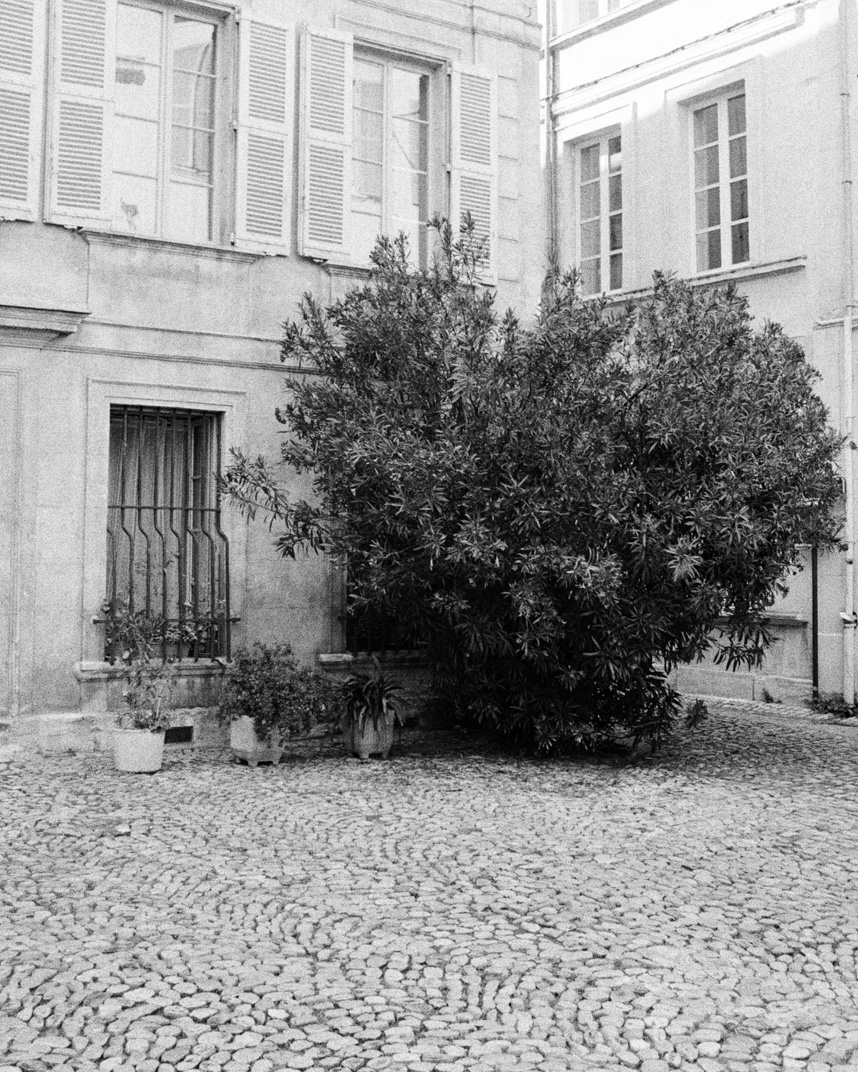 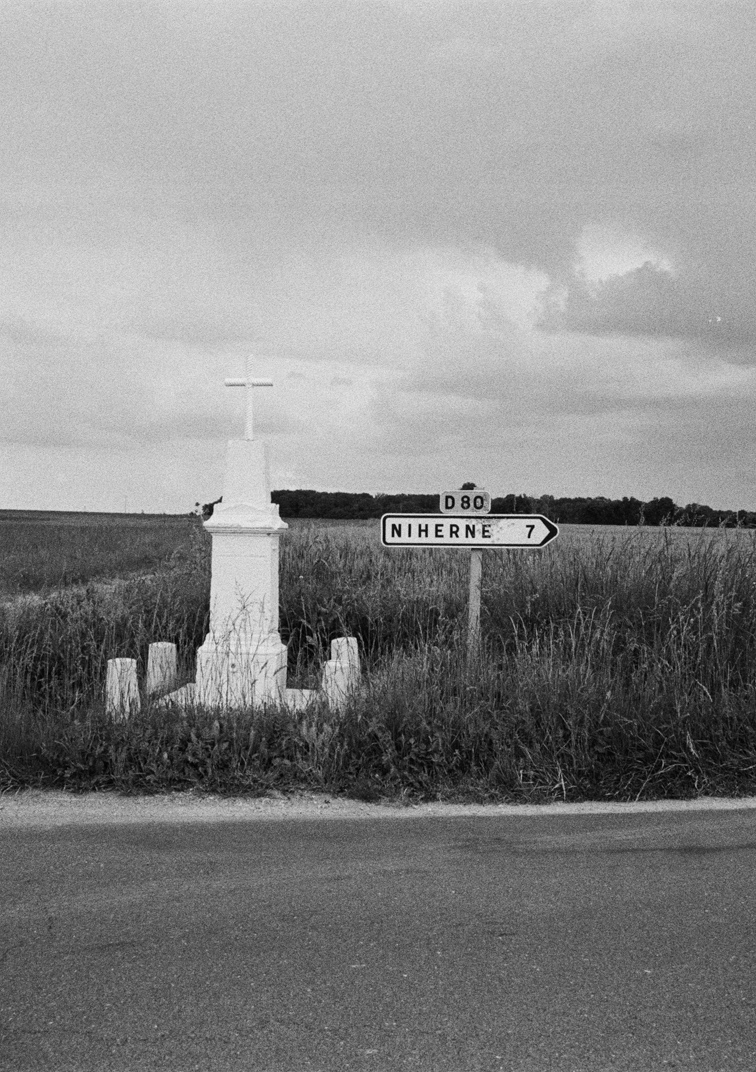 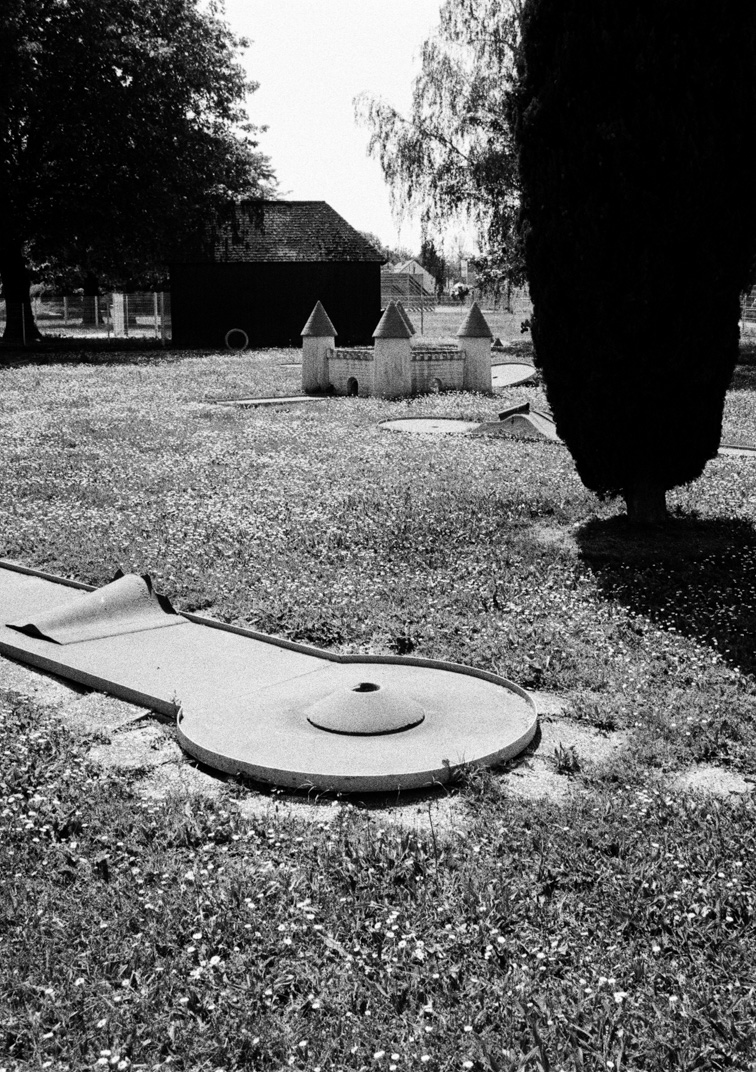