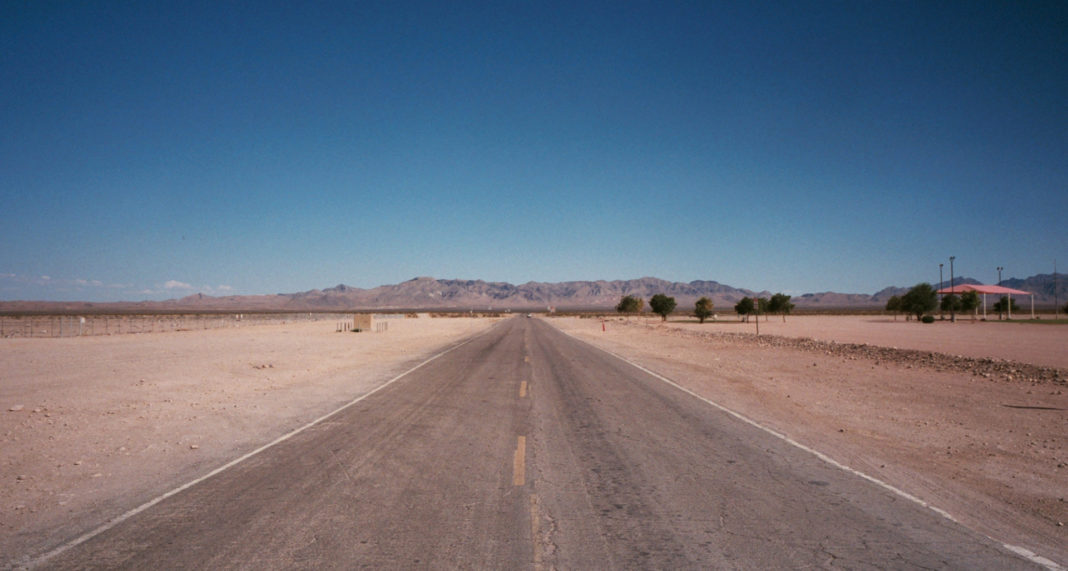 New York is easy to love, but no matter where you’re living, too much time in one place can become monotonous, and The City is no exception.

I’ve spent too much time waiting for trains and not knowing how to dress for the day’s weather. I’ve spent too much money on happy hour drafts and complained too hard about the music scene (much of it on this website). I feel crushed by the weight of the city, the prolonged exposure to its elements, the pretension and ego, the closed-mindedness masquerading as altruism, NYU film graduates eating cheeseboards on rooftops and hitting on 20-year-olds at Carmelo’s—it is crushing. Much like a border collie, I long to see open plains and run along streams. I crave untainted air, newness, and, in a way, nothingness. New York is eating me, so I’ve decided to leave. 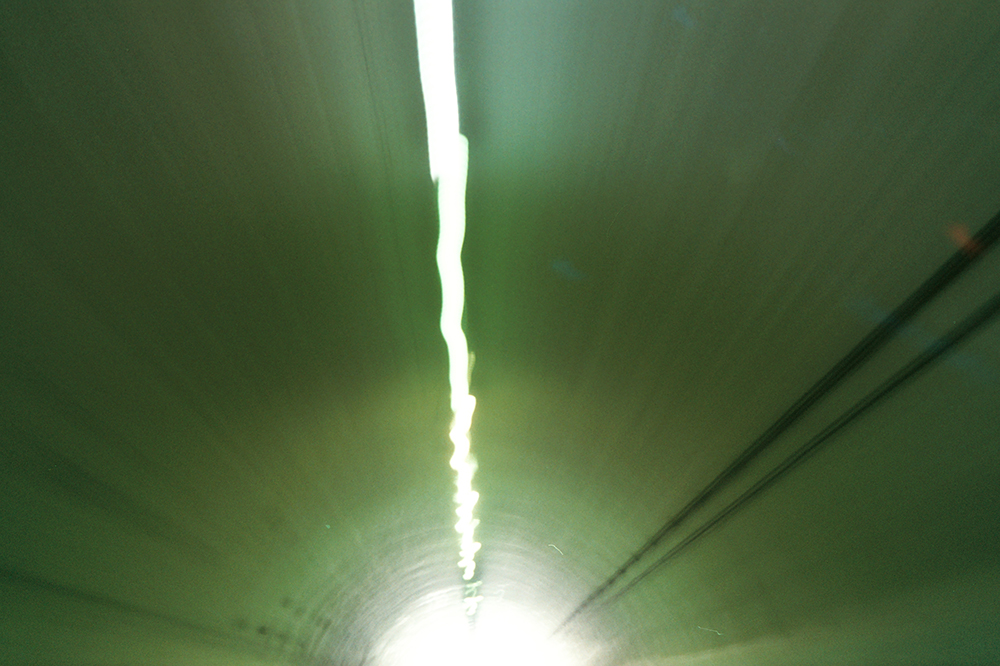 ‘The goals are to drive, listen, photograph, skate, read, understand, camp as often as I can, see friends wherever I can, and attempt to find a bit of myself in this godforsaken place.

If you’ve been paying attention, you’ll know I was born and raised in Honolulu, Hawaii, a city on an island in the middle of the Pacific. At the tender age of 25, I moved to New York City—the world-famous pile of bricks and promiscuous wrath—a cultural island off of the Atlantic. In my desperate attempt to move off of an island and find the real world, I’ve merely moved to a different sort of island. What of the world? What of the space between these two bastions? Despite my problematic citizenship as an American, I’ve yet to really see, taste, smell, or speak to America.

My curiosity about the mid-West was solidified during the Bush administration, sweating out the Kaimukī humidity of my living room floor, watching the evening news and hearing exotic phrases like, ‘Texas Toast’ and ‘Iowa Caucus’. Where, at that time, these things were abstract, an ocean away, now, they are only a few days’ drive. These youthful curiosities, the availability of the continent, and a painful breakup have made me more insecure and motivated than ever to get the fuck out of Brooklyn and journey into the heart of darkness: America proper. 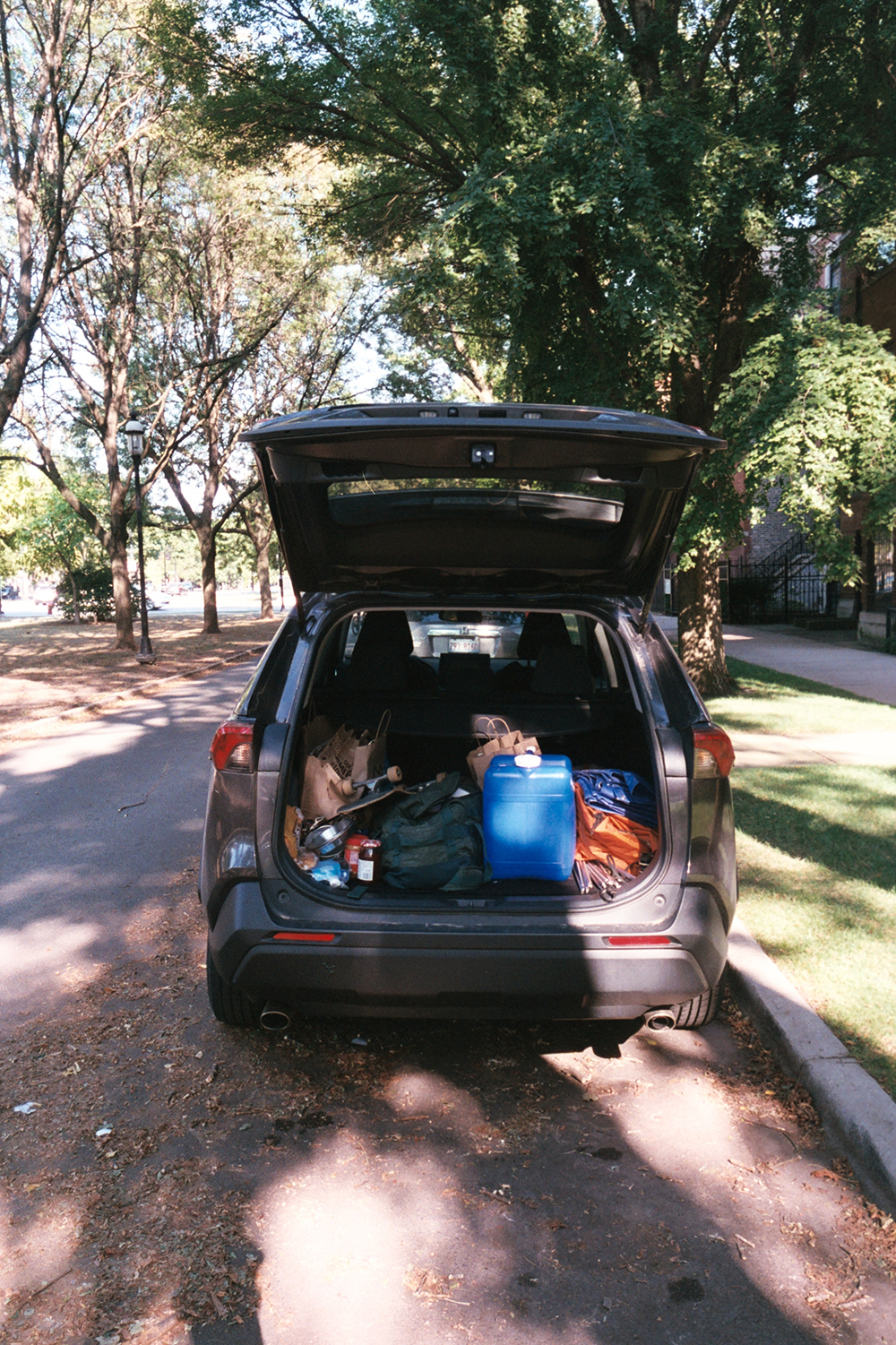 All of this to say, I’m fucking off for a while, taking a month to go on a road trip and see the states and tell you about what I find there. The trip route is vague as of yet, but the plan is to head south, drive the perimeter of the country, beginning and ending in NYC. For my 30-day’s-long car journey, I’ve rented a vehicle for its compact size and the most efficient rate of miles per gallon, not only because of the current price of petrol, but because I feel enormous guilt engaging in any sort of travel. On that note, I’ve also taken several steps in terms of equipment and route planning in order to lessen my footprint, which I will explain as they arise in the coming weeks. I’ll have a companion for short spurts of the trip, but for the most part, I’ll be going it alone.

I grew up in cities and have hardly ever camped. I did do some Googling and found that the average temperature in Phoenix this time of year is 80F. The average in Montana is 42.

The goals are to drive, listen, photograph, skate, read, understand, camp as often as I can, see friends wherever I can, and attempt to find a bit of myself in this godforsaken place.

I’ve borrowed a tent and sleeping bag from friends, and asked Monster Children if I could publish a weekly journal of the trip experience on the website, to which they replied, ‘I guess?’ I’ve done little else in terms of prep, which is unsettling, but I am left fairly helpless with the realization that I genuinely am not sure what to do. I grew up in cities and have hardly ever camped. I did do some Googling and found that the average temperature in Phoenix this time of year is 80F. The average in Montana is 42. Two opposing ends of the ideal camping weather spectrum. I am also putting that rental card on a credit card as I have little to no money. I leave tomorrow. I am nervous. 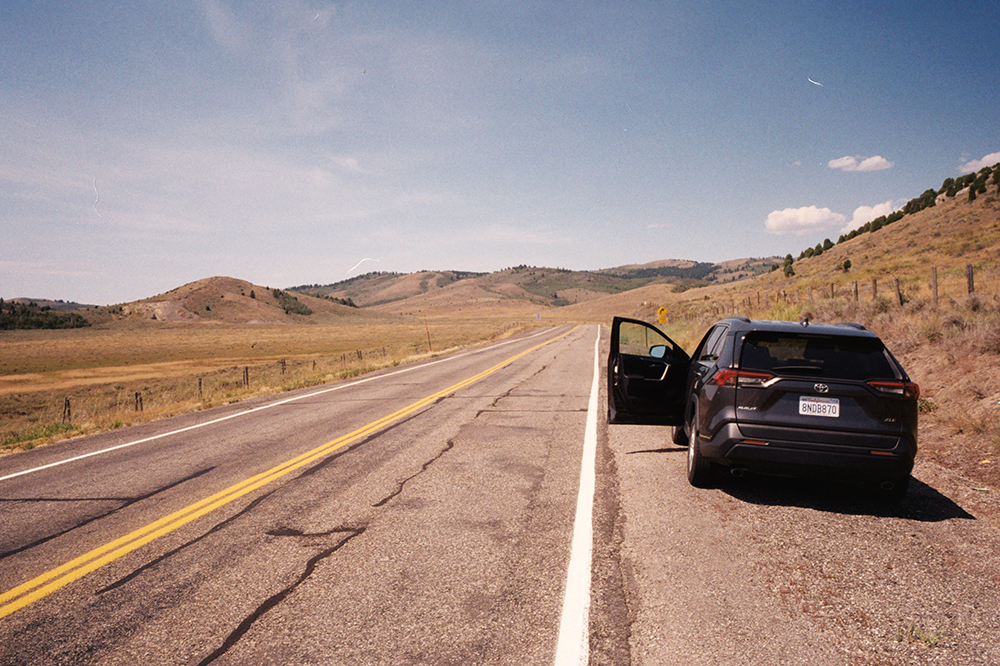