The flag bearer for Indonesia at the Tokyo Olympics just doubled down and dropped some surfing that’ll make you wish you were in Bali getting tubed all day and washing it down with a smooth Bintang.

Any guesses as to who the first Indonesian on the world tour is gonna be? Growing up simply on the Bukit with his brother Ryuki, his mum and their five labrador dogs, Rio has spent his life surfing the perfect waves we all know and love in Indo. If you surfed Racetracks and witnessed an Indonesian kid getting spat out of a barrel and straight to 12 o’clock with one foot of water underneath him, chances are it was Rio. 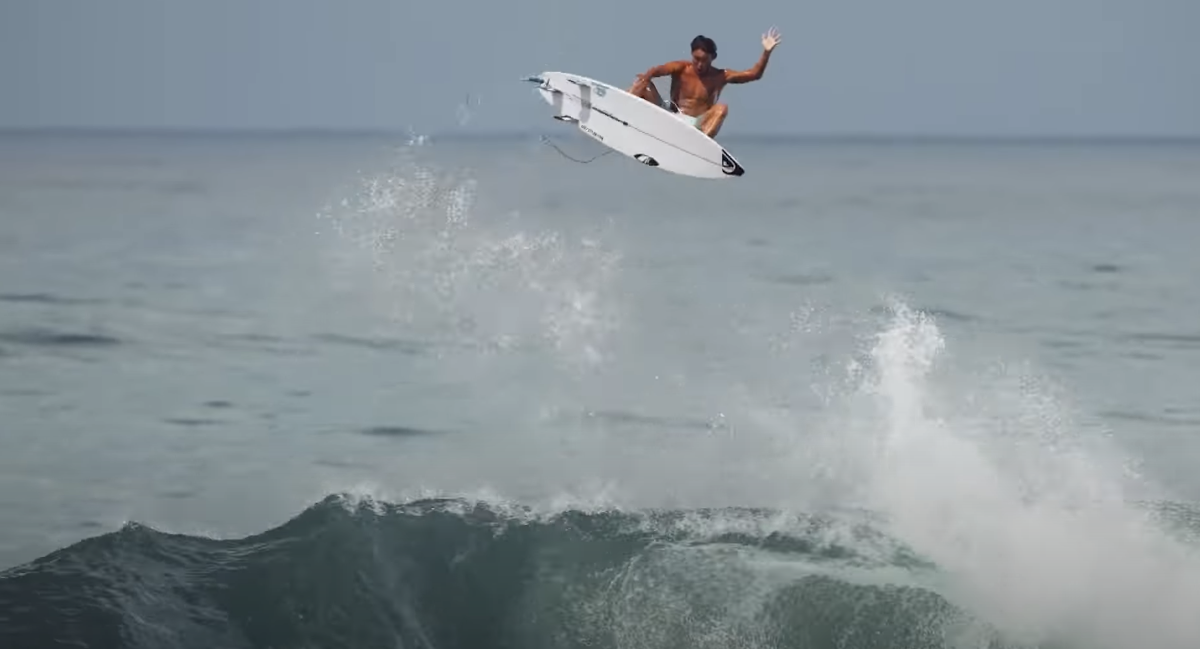 I’ve been lucky enough to know this kid since he was a 14-year-old grom travelling to the Quik Pro, running amok at Carool Holiday Apartments with the other Quik young guns. He’s always been humble, kind and hungry to surf. You’d rev the groms up to go shoot and he’d be first in the car, last in the water. Hell, in his spare time he’d be watching heats of Kelly smoking crew in, like, 2006. Full Letting Go days type shit. The kid was, and still is, enamoured by surfing. This edit is a product of the drive of someone who grew up with not much more than a surfboard, and a hunger to qualify for the world tour and do some serious damage in the years to come.