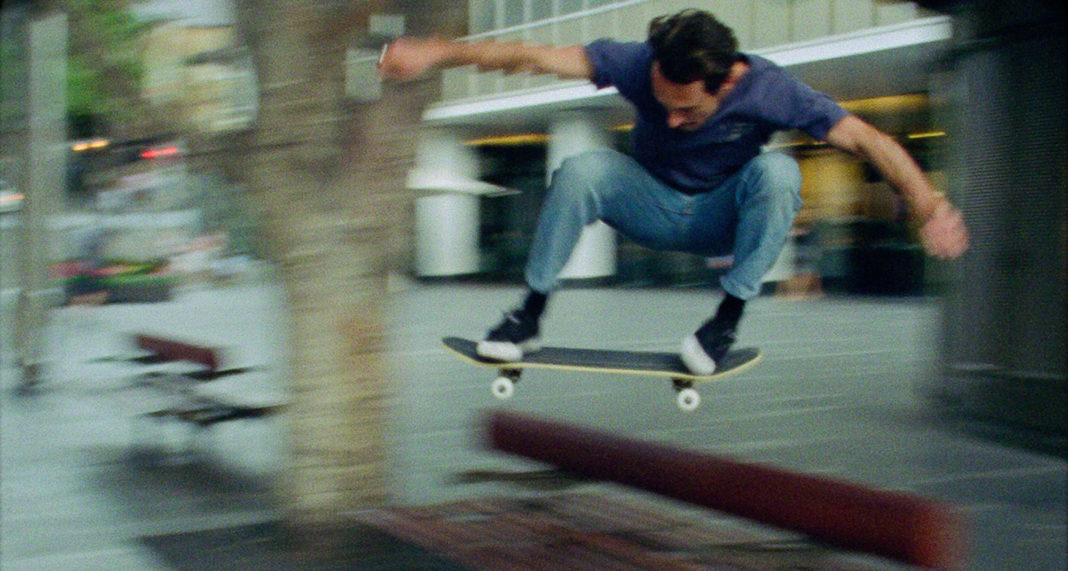 But when you regularly shoot and direct as many short films, music videos, and commercial projects as he does, it makes a lot more sense. You’ve probably seen his work in our virtual pages many times before—Blakeway creates story-driven films that are so distinctly Blakeway, you don’t even need to search for a credit to know they’re his. To mark ten years and a bulky portfolio of work, Riley’s having his first solo show at Pass~port’s brand new Sydney store this Thursday, where he’ll exhibit and sell his photographic prints for the first time. Ahead of the show, I asked Riley about his decade of successes, regrets (spoiler: tight jeans epidemic circa early 2000s) and more, below.

You’re pretty young to be having a ten-year retrospective. What’s one of the first things you made that you remember being really proud of?

I feel old, to be honest. I also feel like being proud of your work can be really temporary and elusive. As an artist, you grow and your style hopefully develops, and works that felt great at the time of their creation become irrelevant and dismissed as you progress. In my case, I’ve jumped across so many genres, it’s hard to still care about what I was doing ten years ago. But I think this show has allowed me to look at some older work with enough distance to appreciate it, even if it’s not where I’m currently at. I watched a trailer to one of the Analog surf films I made eight years ago and had a full ‘Wow, that was cool’ moment. It’s so foreign to what I make now, I felt more like a first-time viewer, as opposed to the person who made it. 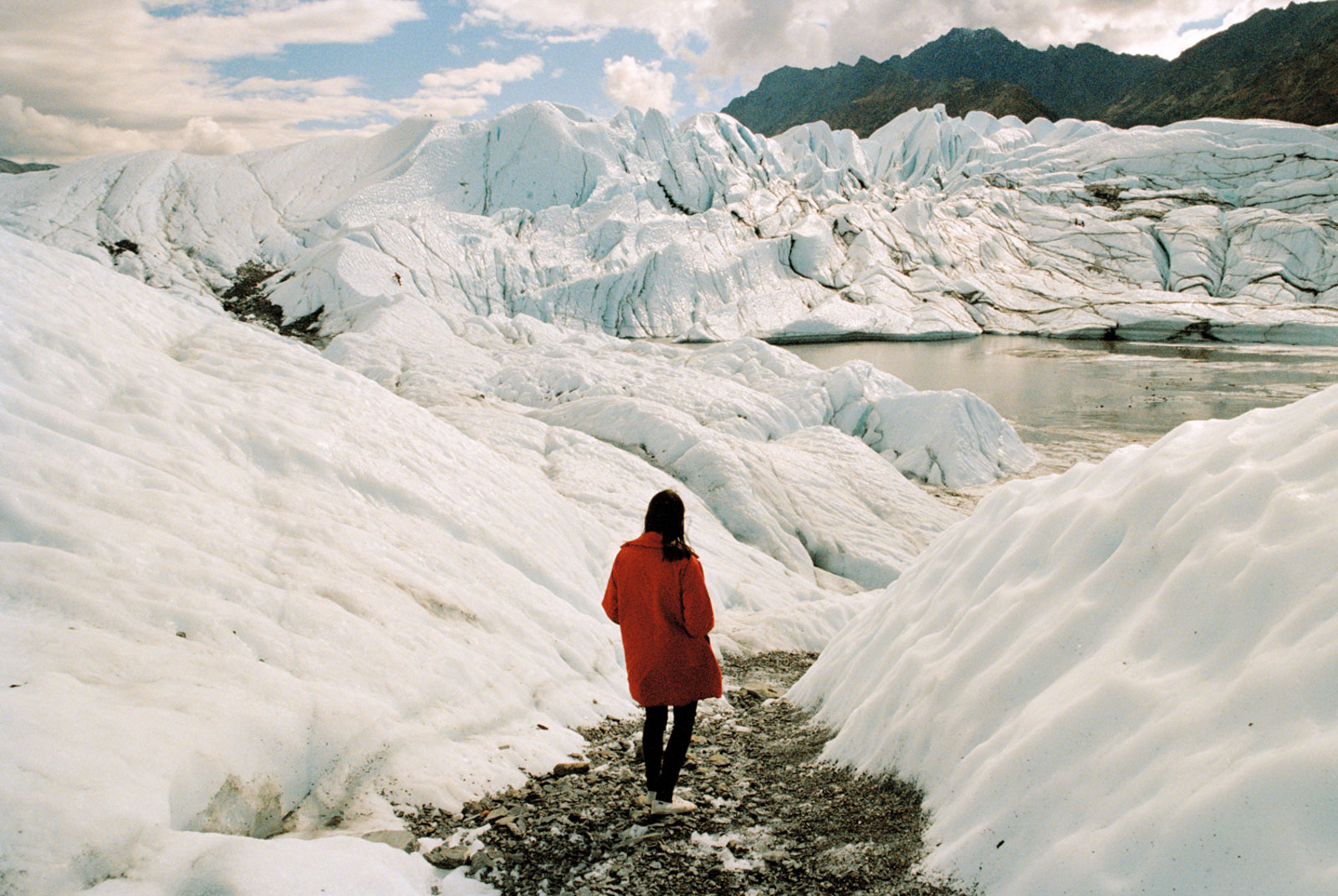 Can you tell us the story behind one of your favourite photographs in the show?

I actually can’t wait to get the framed works back today. I’m super excited to see the shot of my friend Sasami I took in Alaska three years ago when we were dating. I don’t remember being as excited about the image when I took it, as every photo from Alaska looked stunning, but her label Domino made that picture into a record cover this year and I think it gave me a new level of appreciation for the image.

How do you think your style has evolved over the past decade?

I guess the whole idea of the show is to tell that story visually. My story seems unlikely in so many ways: I don’t come from film, I didn’t go to film school. I just worked tirelessly at what I wanted and where I wanted to be. I don’t think that will ever change, but I feel like in the last three to four years I’ve been making the work that I’ve always wanted to make. I started out at age 11 with a Panasonic VCR tape camera that was powered by an extension cord in my garage. I got paid to make surfing/skateboarding films and travel the world in my early 20’s. Now I spend most of my time writing treatments and planning—and I don’t own a camera. That’s the cliff notes; hopefully, the show fills in the gaps. The work I’m currently writing is an even further departure from previous work.

What’s a life lesson you learnt from one of the films in the show?

Shoulder and Joan, I’m Disappearing taught me how hard but cathartic it can be to write from the heart and from your own experiences. Seems obvious I suppose, but learning to be vulnerable with my work has been really important.

A piece of advice you’d give yourself ten years ago?

That’s incredibly difficult and I don’t think I can get that introspective right now, but there’s a lot. I’d tell myself to breathe. I’d also teach myself which battles to pick with personal work versus client work.

In numerology, the number 10 is believed to be the perfect number. Of everything you’ve made over the past decade, what’s been the closest to perfect?

Joan, I’m Disappearing is what I consider to best represent the narrative voice I strive for. Sasami ‘Free’ is visually the closest to ‘perfect.’

Enough about you—does Monster Children make it into the show in some way?

Yes, enough already! Of course, Monster Children fits into the show. The ‘Dylan’ image and film were taken during the filming for Team Average 2 in New Zealand. Six years ago!  Bloody hell. 50 per cent of all proceeds from that image will go to City of Hope Hospital in Dylan’s name.

Why should the good people of Sydney get off their couch and come to your show at Pass~Port store?

I made the margins pretty small and tried to make the prints affordable and accessible.  But you could always just come through and drink the art beers, like most of my friends will.

Get to Pass~Port store in Sydney this Thursday, 2nd of May at 6 pm. You won’t regret it. 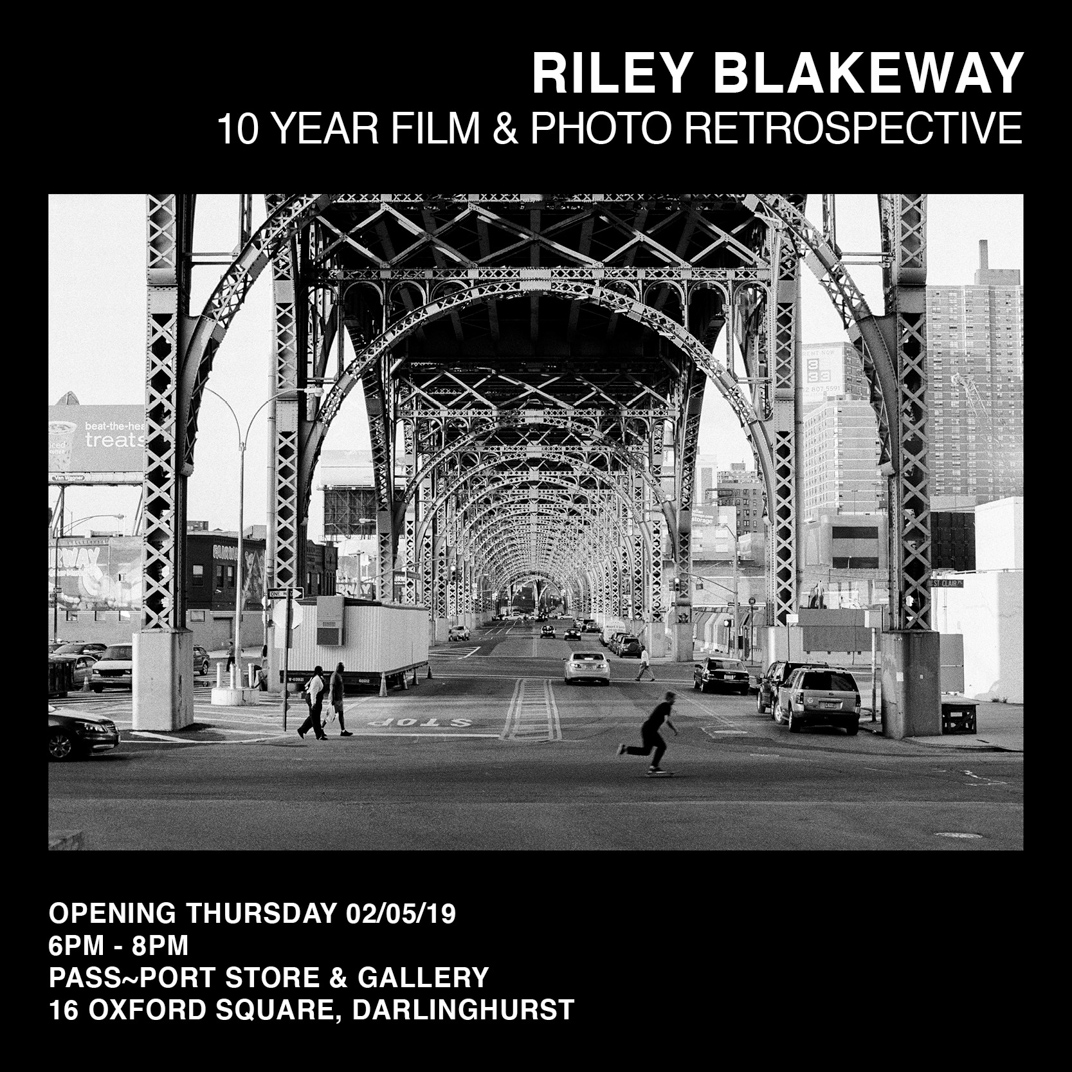