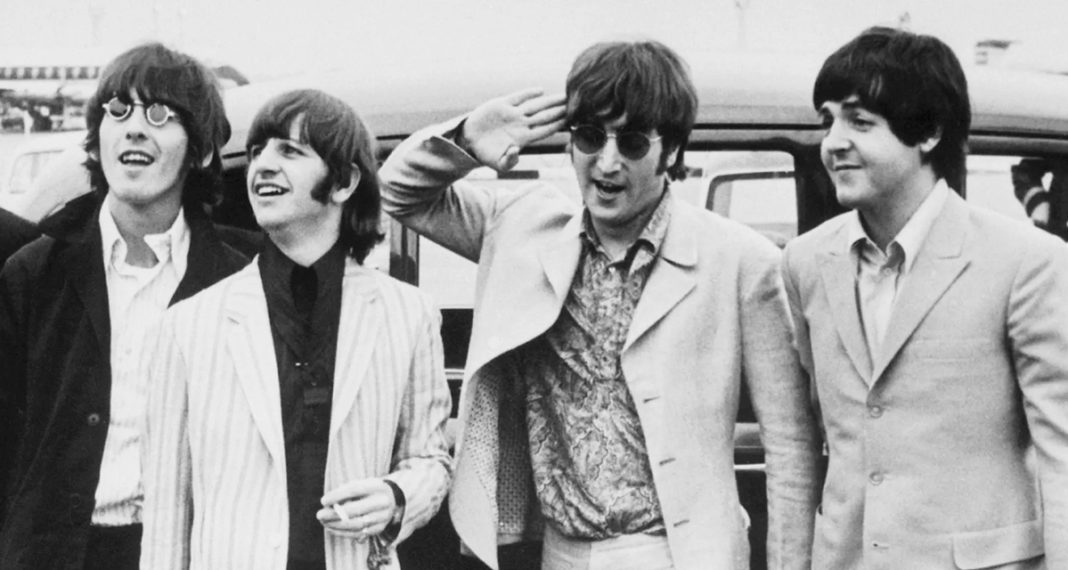 Either that or you had some kind of traumatic experience and The Beatles happened to be playing in the background. That’s the only reason I can think of. If someone says, ‘Oh, I hate The Beatles,’ they can never back it up with any specific songs because they haven’t really given The Beatles a look in. It’s the same thing with cats. ‘Oh, I hate cats.’ No, you don’t, you just met the ‘She Loves You, Yeah-Yeah-Yeah’ of cats and gave up. But I digress, we’re here to talk (or listen to me talk) about this Revolver release.

Personally, I’m suss on rereleases. They’re tacky, for the most part, and to be avoided like heavy gauge corduroy. But this reissue of The Beatles’ 1966 classic Revolver looks good for a couple of reasons. Firstly, Revolver is the record they put out after they tried acid. 1965’s Rubber Soul was the album they wrote and recorded after discovering weed (through Bob Dylan), but Revolver is the first acid album (Mystery Tour and Sgt Pepper being the other ones), which makes it a very interesting project to pull to pieces, clean, and then put back together—which is what they’ve done. The new boxset features the original album remixed by producer Giles Martin (son of the original producer, George Martin) using the ‘de-mixing’ technology (developed by Peter Jackson’s team for the Get Back documentary) to create a stereo version of an album that has only ever been mono. That alone is reason enough to race out and score copy, but wait—there’s more. 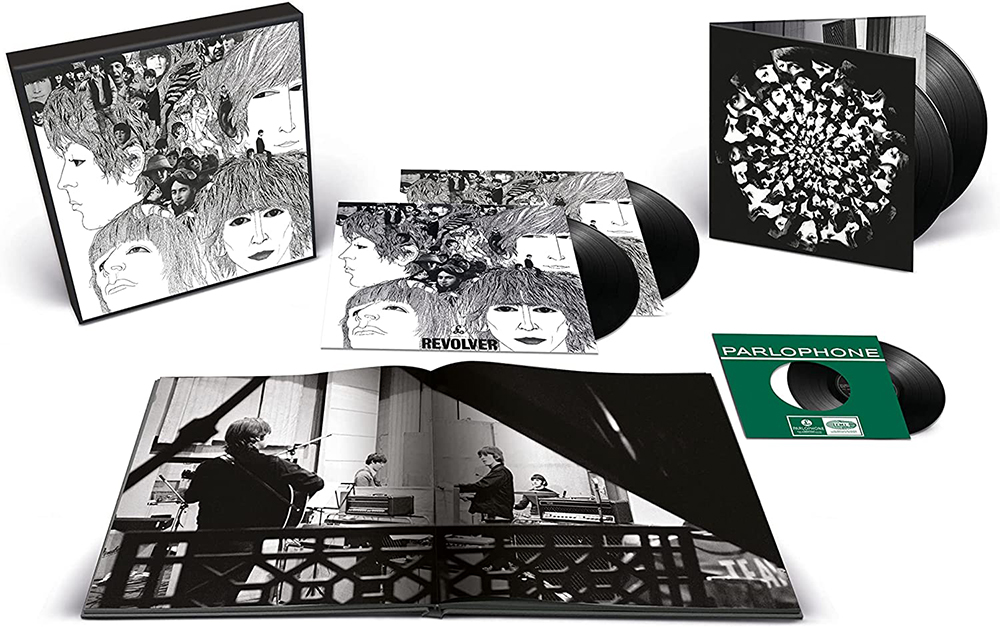 The Super Deluxe edition(s) also includes the album’s original mono mix, 28 early takes from the sessions, three home demos, and a four-track EP with new stereo mixes and remastered original mono mixes for ‘Paperback Writer’ and ‘Rain’. It also includes a 100-page book with photos and essays by Paul McCartney, Revolver album cover artist Klaus Voormann, Questlove, Giles Martin, and Beatles historian Kevin Howlett. According to Rob Sheffield of Rolling Stone magazine, the new release ‘sounds amazing. “Taxman”, for example, was famously recorded with the drums, bass, and rhythm guitar all on one track,’ says Rob. ‘The new tech allows separate tracks for Ringo’s kick drum, toms, high-hats, etc. Nothing is being altered, obviously—but now we can hear more of what the lads played in the room that day. You can hear details buried way down in the mix, like the acoustic guitar in “For No One”, or the finger-snaps in “Here, There, and Everywhere”.’ The release is set for October. For more info (there’s a lot more) check out thebeatles.com