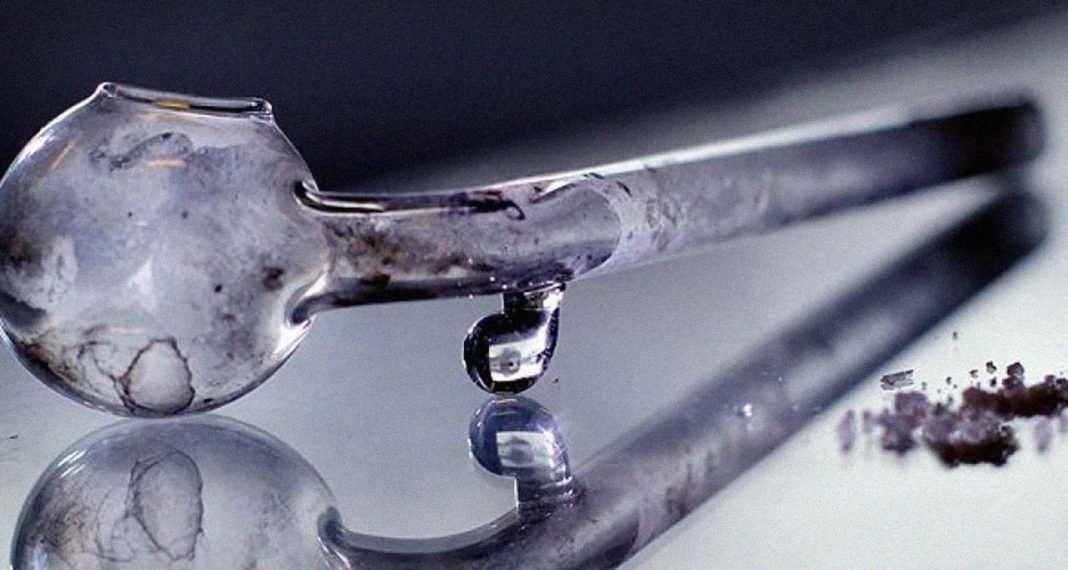 If I asked you to guess which country has the highest reported meth use per capita in the whole wide world, what would say?

You’d probably say Australia, but guess what? It’s Australia. According to the latest data on illicit drug consumption released by The Australian Criminal Intelligence Commission, Australia is absolutely lousy with meth. Between August and December last year, there was a slump in interest in cannabis and heroin that saw both substances taking a back seat to delicious meth—and by meth, I mean ice—and the ACIC has just confirmed that meth is still the hot ticket drug of choice for most of the Lucky Country’s drug-fucked druggos. But how do they know? Are meth heads filling in census forms and mailing them to the authorities? No.

What they do is take wastewater samples from key sites across Australia and sift through the shit, piss, blood, snot, earwax, spunk, hair, spit, and toenail clippings of around 13 million people. Then they take the data garnered from all that filth and compare it to data from 129 cities around the world. And that’s how we know that, compared with 24 countries around the world, Australia has the highest consumption of meth. Here are the state-by-state drug highlights according to the report:

So, there you have it. Australia is on meth.