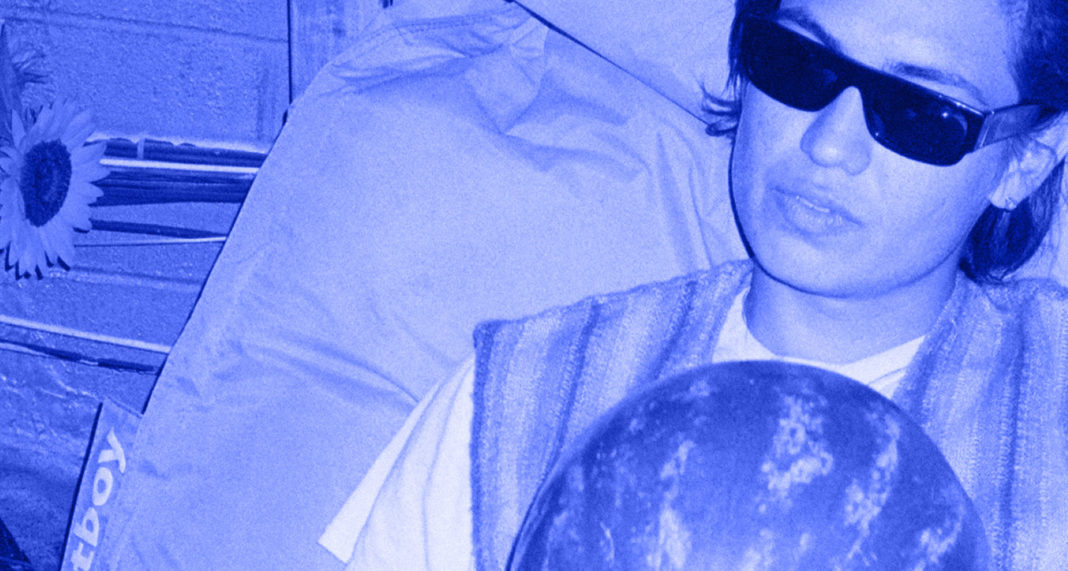 Snaps from the vault: Alex Greenberg

After appearing in Supreme’s debut skate film Cherry in 2014, Sean Pablo was hoisted into prominence in the global skate scene. But what’s he up to right now? We gave him a buzz and talked about getting COVID, how his clothing brand is going, and when we can expect the next SP part.

Hey man, how’s it going? You in New York at the moment?

Yeah, I just ate with some homies. Now we’re just sitting around.

The dream. And you were in Berlin recently? What was that about?

That was fun. It was just for the Supreme store opening, I was only there for a couple of days. They had a party for the opening, and I just went with all my friends. 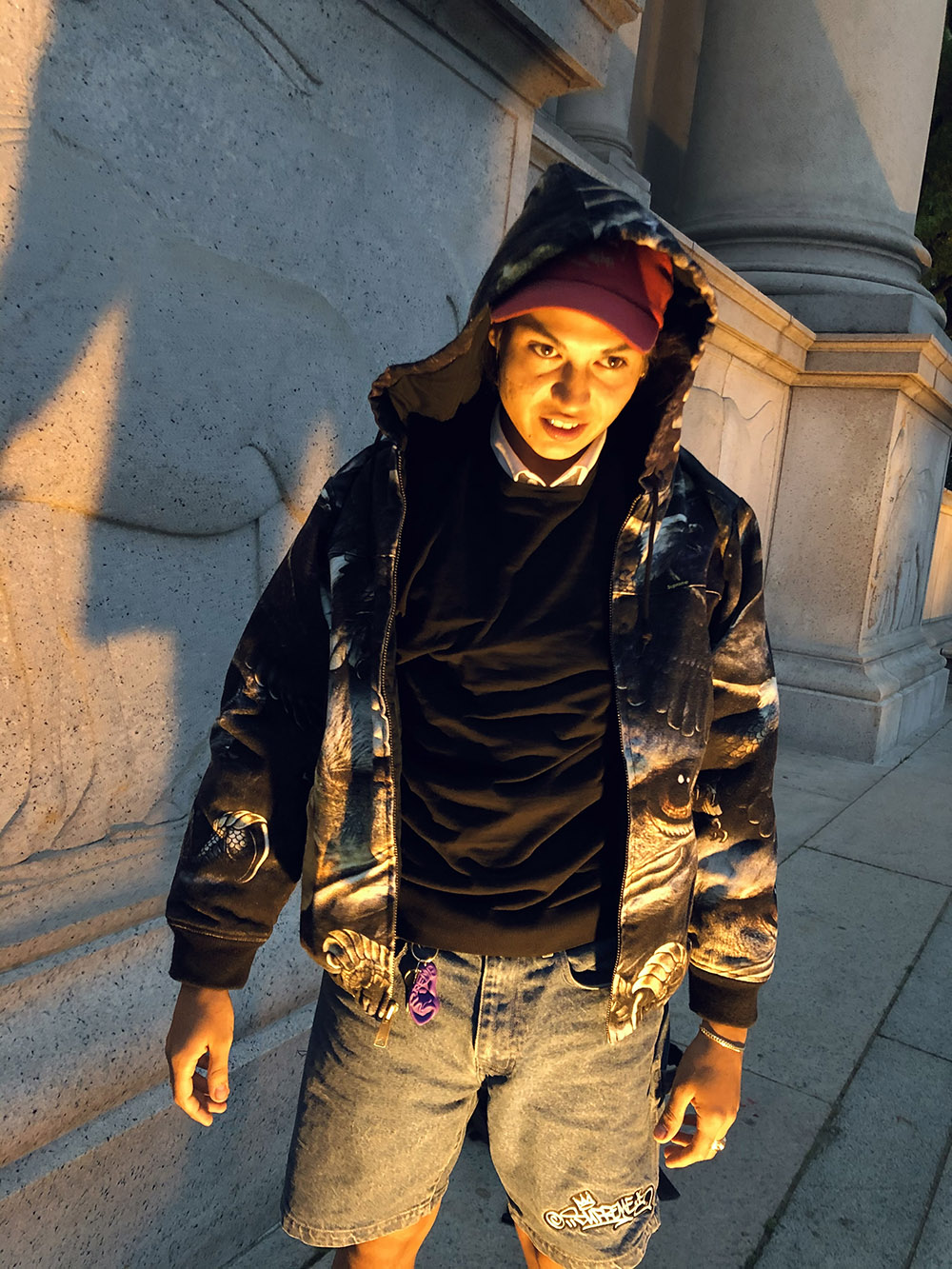 So you get flown out to Berlin to go to this party, and was that around the time Bill [Strobeck] was filming for Mind Goblin?

That was a different time, also in Berlin, but I got COVID the day I was supposed to leave for that trip. So I couldn’t go.

Damn! How was that? They say it’s usually not so bad when you’re younger. You’re what, 25?

Yeah, it wasn’t too bad. I mean I’m vaccinated, so it ended up being pretty chill. But it sucked that I couldn’t go, obviously.

How did you find the rest of the pandemic? Did that affect your ability to skate or like, was it good that there were fewer people?

The first half of the pandemic definitely sucked. Since then, it’s been weird, like, getting back into a group. But it’s been fun as people are now coming out of their shells again, and things kind of started getting back to normal. It’s kind of a rebirth of, I don’t know, having fun again with your friends. Not being so cautious all the time and miserable. Now, things are basically back to normal, at least in New York. You can go to a restaurant or club or bar. You just have to be vaccinated to show your vaccination card.

Well, let’s see how this latest strain goes. It could fuck our shit up. You got plans to travel soon?

No, not really. I don’t really know what the next plan is. Maybe just go to LA and start filming for that part. And then finish up the Supreme East Coast video. So, yeah, maybe we’re gonna do some trips for that video, like to Miami or Atlanta or whatever. And then LA. That’s pretty much it. I don’t really have concrete plans.

Yeah, no, not at the moment.

Do you like having a break from the constant travel? Or do you enjoy jet setting?

I’m down either way, you know? I like chilling somewhere for a long time. But I also am down to go anywhere, so I don’t know. Maybe right now is a good time to just go to like the beach and shit. I would want to visit, like, Australia, where it’s warm.

Australia’s not so warm this year. It’s been raining the past, like, two weeks. Basically, summer is cancelled here.

Fuck, man. Maybe not Australia then, but like, somewhere warm.

And you mentioned recently on The Bunt that you were working on a part with Bill. Can you disclose anything about that?

Well, Bill’s working with a lot of the Supreme dudes. Right now he’s making an East Coast video for Supreme, and that’s going to feature everybody on the team. So, I think my solo part is going to maybe be with FA or something. Bill’s been so busy after COVID; there’s so many people he needs to film. 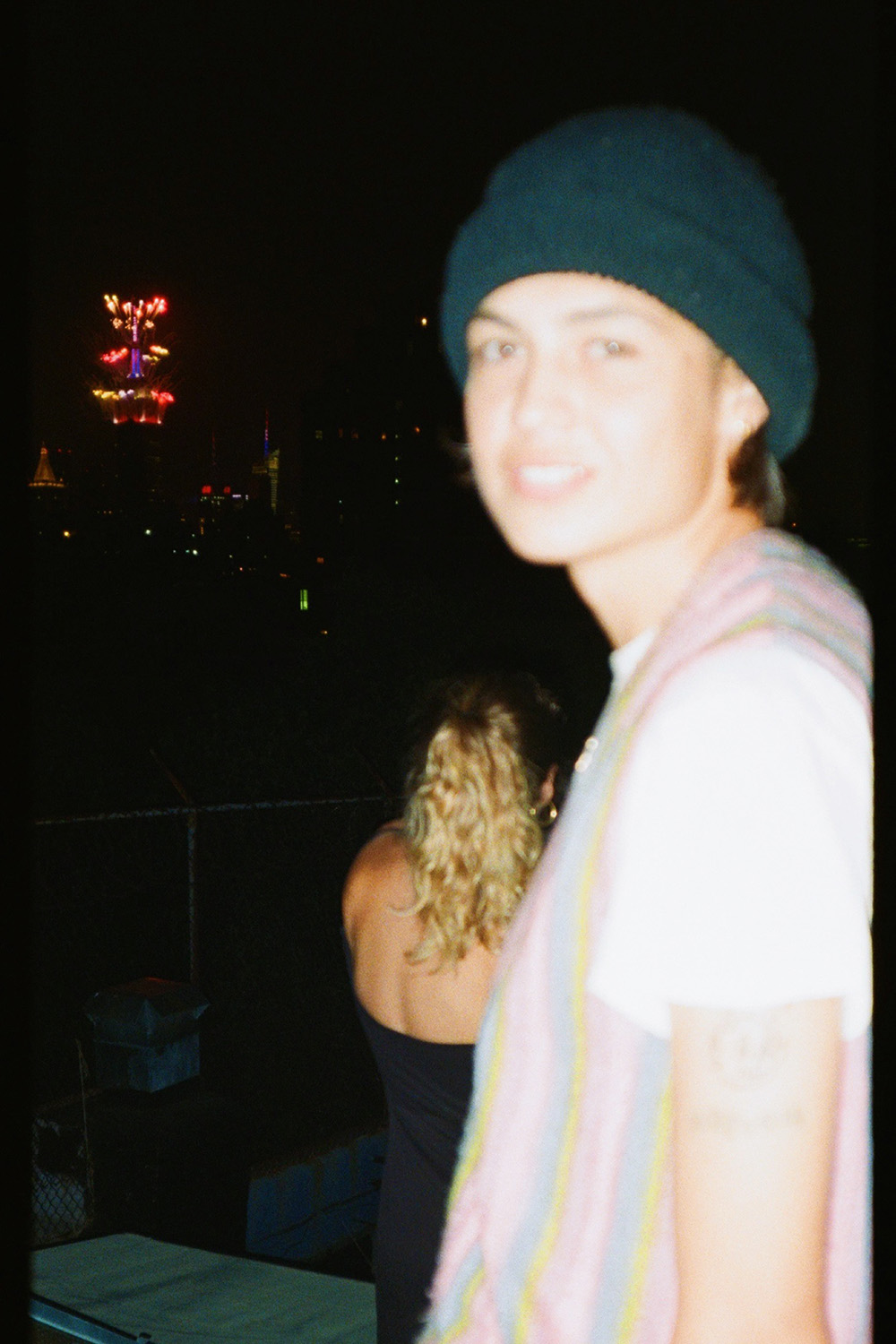 Right. So there’s this solo part of yours coming out, and then a Supreme team video. Is this going to be another Blessed or a shorter video?

It’s a little smaller of a project, I would say. It’s not a full Blessed trip, and it’s not a whole full length. It’s just the East Coast of America, so there’s no, like, LA or Europe or anything.

I’m excited to see it, man. How long did you film for Blessed?

There was such a huge jump in your skating between Cherry and Blessed, you went from being a little kid to being a proper skater.

Thanks, and I don’t know. Yeah, maybe I did. I definitely tried to, like, push myself a little bit for Blessed. I knew it was gonna be like a big video when it came out, and I knew that everyone else in the video had really gnarly footage, so I didn’t want to look like I didn’t try.

Yeah, your part was sick, dude. I enjoyed it. It’s funny because I feel like Cherry was so impactful to the way people skate now, but you were so young when it came out. Did you have any idea how significant that video would be?

I mean, I was just so little, so I didn’t really think much of it. But looking back on it now, skating definitely changed after that video.

Tell me about your brand, Paradis3. I saw that recent collab you did with cons for that One Star. How did that come about?

Yeah. It’s just like my colourway. Converse allows some of the people on the team to design a One Star shoe. I just decided that would be the colourway that I chose, and I put paradise on it. We also have a Chuck Taylor coming out pretty soon for Paradis3.

I liked that pro model Chuck you had with the drawings all over it. I saw a funny comment on the video for the shoes, which was from some young kid. He said his mum got pissed that he drew all over his shoes.

Oh, she thought he drew on them? That’s funny. Yeah, thank you. I would always just draw on all of my shoes. And then I thought, ‘Why not make a shoe like that?’

And do you ever get copyright issues with Paradis3? You’ve got that Monster-esque logo design and some other familiar designs—do you ever get hit up by these big companies complaining?

Yeah, every once in a while we have, like, they’ll just tell us to stop making a specific design. But we never really make that much of anything; it’s a pretty small operation.

Do you come up with the designs?

Yeah, me and a business partner. We kind of just work together on all the designs.

Nice. Anything you want to plug before we call it quits?

Nah, not really. We’ve got some shirts about to come out for Paradis3, and I’m just working on these parts.

All right, that wraps it up, dude. Thanks for chatting Sean. Have a good evening. 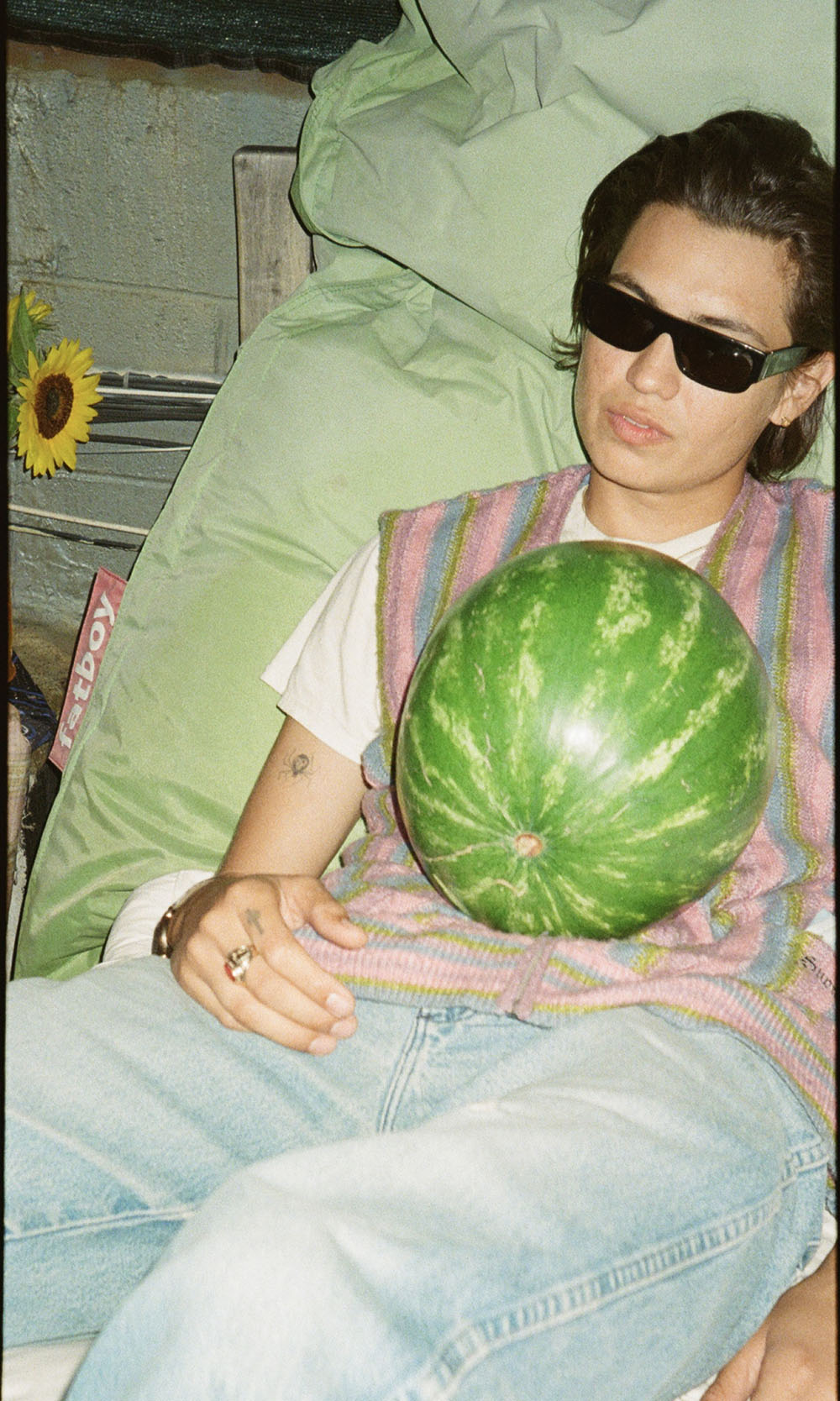