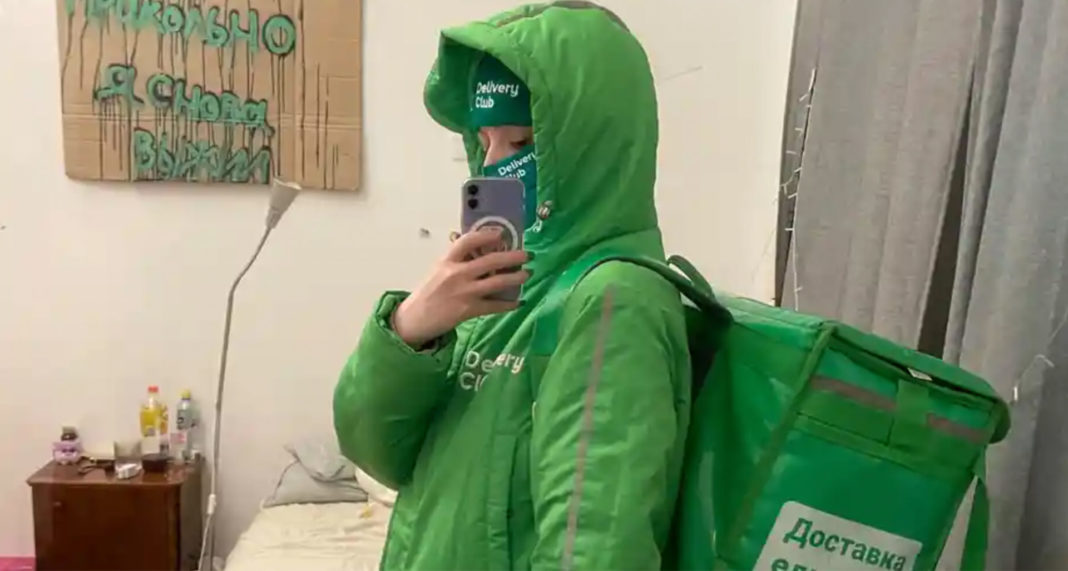 Pussy Riot are no strangers to being on the wrong side of a Russian vendetta.

As a feminist and activist band in a corrupt country, the group have copped their fair share of run-ins with the authorities. Coming into prominence around 2012, three out of five of the members were sentenced to prison in a colony far from Moscow, after staging a provocative protest—one that solidified them as a prominent activist group for feminism, LGBTQ rights and opposition against Putin’s oppressive policies.

In 2020, they released a song titled ‘1312,’ a numerical representation of the acronym ACAB (All Cops Are Bastards). Just before the war broke out in February of this year, one of the members, Lucy Shtein, was sentenced to house arrest indefinitely after she promoted a protest in support of jailed opposition leader Alexei Navalny, along with 10 other prominent activists. Each had to wear an electronic ankle tag for 24 hours a day and were only allowed outside at certain times. So yeah, Russia ain’t fans.

When Ukraine was invaded, Russia’s vicious crackdown on any anti-war dissent was without limitations. Shtein originally planned on staying in Russia, even under house arrest, as she aspired to change things from within the country. But with the new barrage of threats and intimidation that came with full-scale war, her chance of living a normal life was impossible. Given her history, it was going to take some serious James Bond strategies to get outta there.

In a stroke of genius, Shtein turned to the very thing that saves so many of us from our hangovers: food couriers. Ordering a green delivery driver suit online, with a backpack big enough to carry her pet rat and staples, Shtein disguised herself as a friendly delivery driver, plotting a number of pre-planned car trips and eventually crossing the border into Lithuania unnoticed by her Russian counterparts. I hope she was singing the lines to ‘1312’ (‘ACAB try to catch me wow’) as she passed into safer territories. 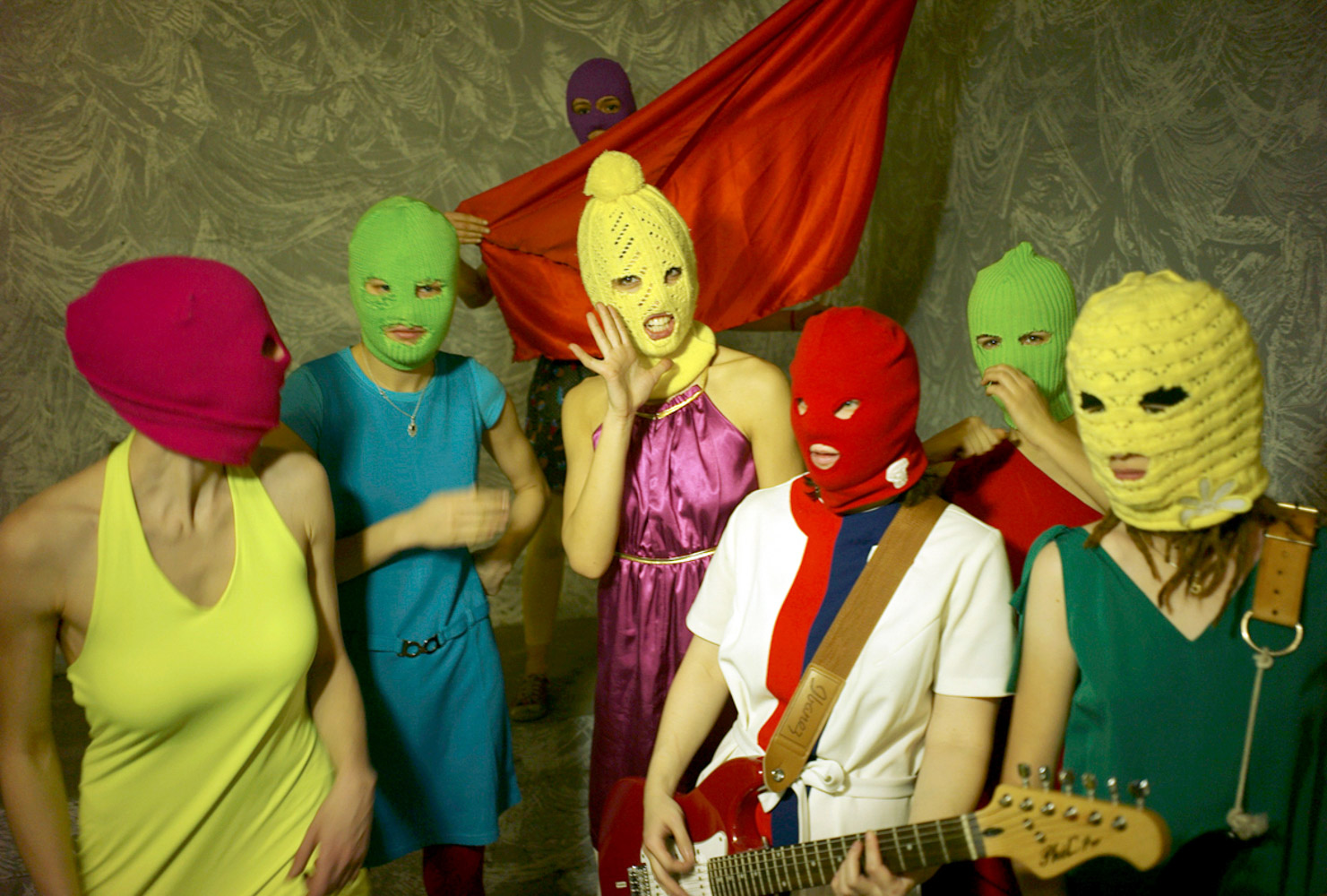 She joins tens of thousands of fleeing Russians who have found refuge across Europe. Shtein’s partner used the same tactic with a suit Shtein left, rejoining her earlier this month and also reuniting with other Pussy Riot members who have fled the country. The group’s activism sentiment rings louder than ever, with shows planned all across Europe in the next months that will be raising funds for Ukrainian refugees. Check them out here.