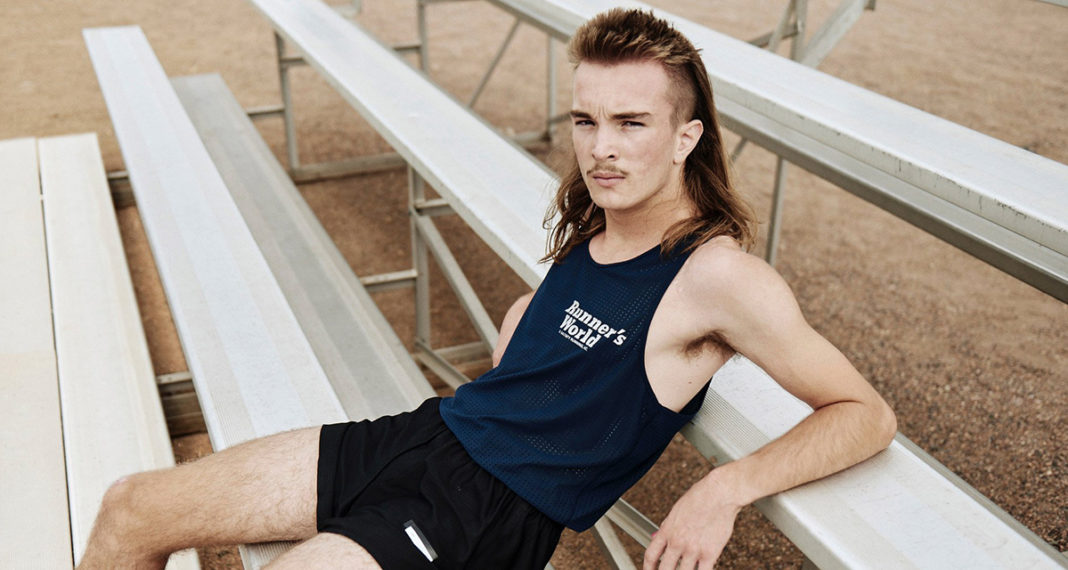 Running is very fucking cool, actually, and the sport is currently enjoying renewed popularity. Which is great news for everyone who enjoys running because with new public interest comes new commercial interest, and running gear has for a long time been pretty middle of the road. I mean to tell you the clothing available to runners has been insanely boring, and that’s because brands needed to appeal to a wide range of people in order to thrive. The pool just wasn’t big enough to support anything interesting. But running is now entering what many are calling its ‘third boom,’ and new brands are emerging to help transform the mundane reputation the sport has for so long had. 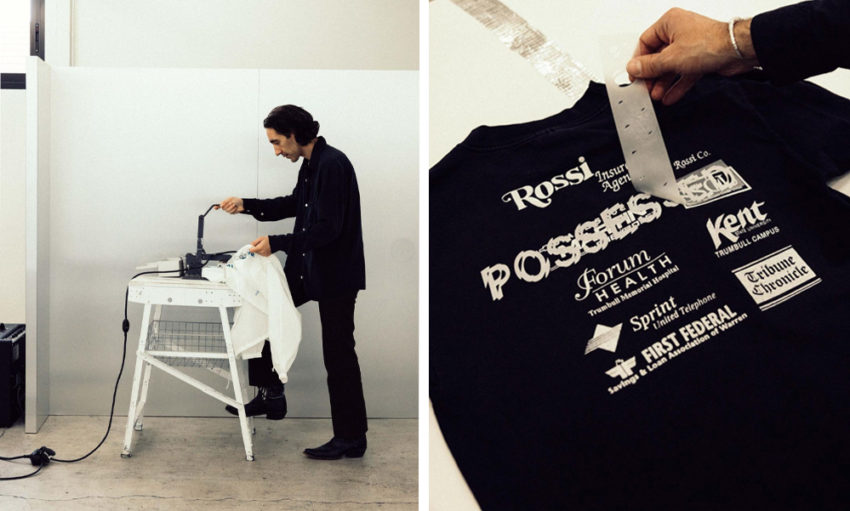 One such brand is Paris-based Satisfy Running, launched in 2015 by skater turned runner Brice Partouche. When Partouche got into running, he noticed the shorts and tops sucked mandrill balls and decided to design his own stuff. ‘What I was using for my runs at the time wasn’t great,’ he says. ‘I felt like, in my everyday life, I apply aesthetic and design sensibility to the way I dress and present myself, so why should I have to wear shitty stuff when I run?’ Flash forward six years, and Partouche has gifted Monster Children’s editor in chief (me) the best pair of running shorts he will ever own. ‘These things are awesome,’ said our editor (me) as he peeled them off after running a sub-35-minute half marathon like a genetically modified leopard sent from the future to kick a hole in the motherfuckin’ sun. ‘I’ll never wear anything else again.’

According to the Satisfy creative studio, they make products that ‘remove distractions and inspire’, which sounds about right. ‘We take an essentialist approach to design, meaning that every feature has a purpose. If a garment isn’t right for running, it doesn’t exist.’ Satisfy develop their fabrics in France, Switzerland, Italy and Japan, and their collections are produced in Europe to ensure quality and sustainability. 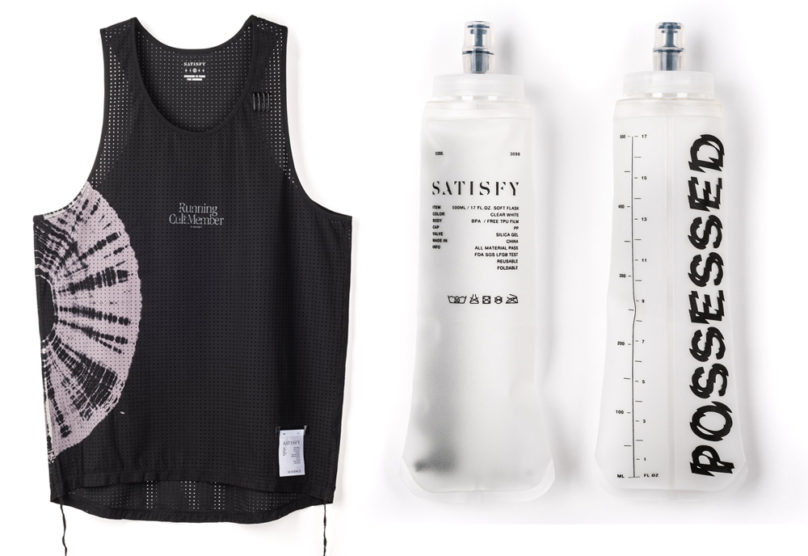 Recently, Satisfy Running created a limited-edition capsule collection with Runner’s World that will be completely gone by the time you read this. Prior to that, they collaborated with the band Sonic Youth on a range, which is definitely, definitely gone. They make rad stuff and it’s snapped up quick.

That said, they’re not just hawking running gear—they also publish a running magazine called Possessed, sponsor professional runners, and involve themselves in running community events, like The Speed Project, a 340-mile (550 km) relay from the Santa Monica Pier to Las Vegas. Says Partouche: ‘I wanted to create running clothes that would help people who were running to become runners the same way I did—by allowing them to unlock the high.’ By ‘high,’ Partouche means the infamous runner’s high, which was recently proven to not be an endorphin release but the activation of the human endocannabinoid system. Technically, running is like smoking bongs, only better for your lungs. This concludes the first—but not last—thing we ever ran in print about running.

The article you just read was taken from the 2021 Monster Children Annual. Grab a copy here.