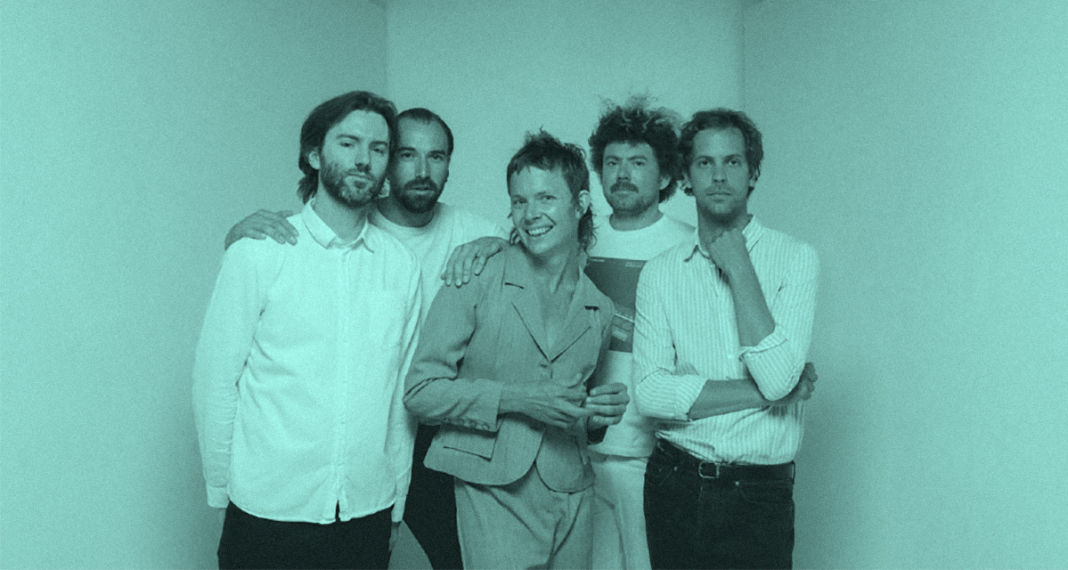 ‘We did say to each other, “Look, we’ve made three albums of pretty polished psych-pop. We’ve earned our reward to do something completely fucked.”‘

Those are the words of Pond’s Nick Allbrook. The band’s ninth album is coming down the chute, and I’ve heard it (because that’s one of the perks of being a journalist by day—hen’s party stripper by night) and it’s definitely not ‘completely fucked.’ It’s beautiful and I’m going to add a song or two to my strip routine once it’s officially released on October 1. ‘I’ve always loved divisive music,’ continues Allbrook, ‘I really appreciate when people don’t like things, but we haven’t really done that for a while and it’s really nice to just throw out stranger ideas and make something that’s more twisted or whatever.’ 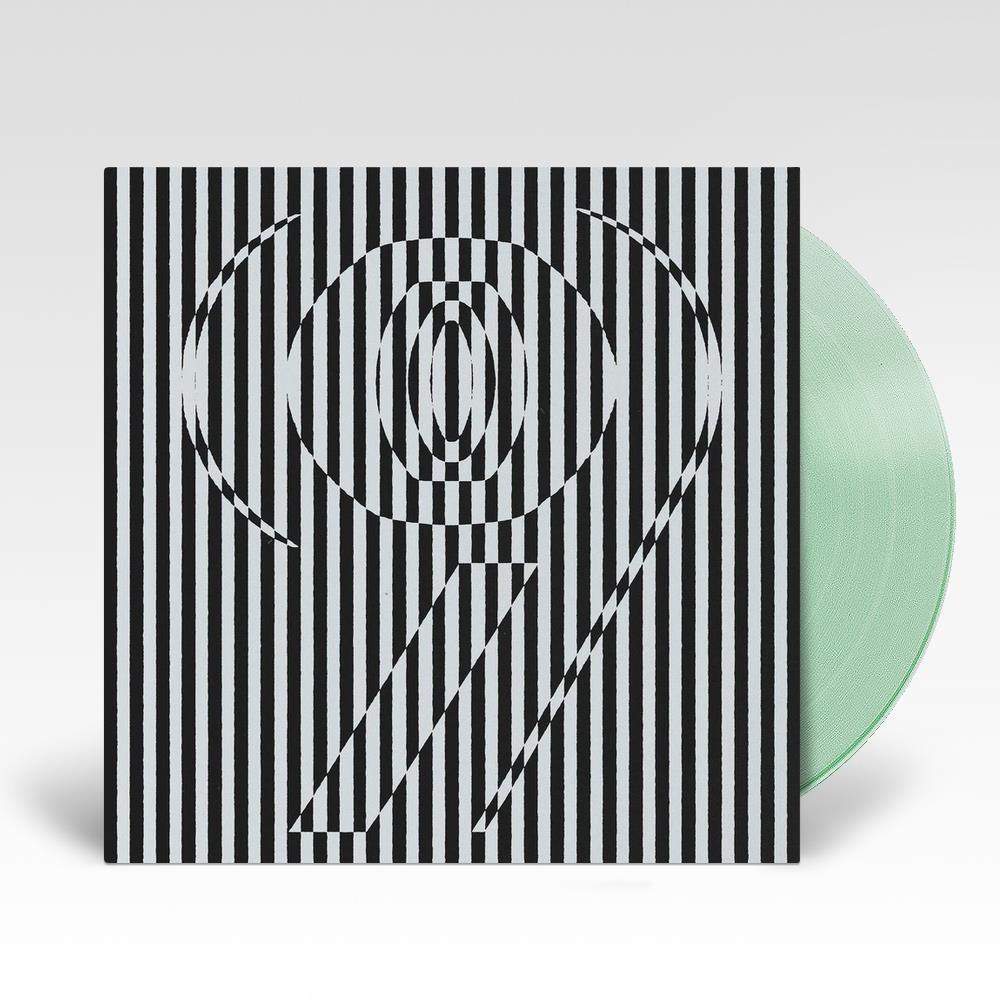 According to the press release that came with the free record, t-shirt, and keyring I received in the mail today, in 2020 Pond took ‘a leaf out of krautrock outliers Can’s book,’ and embarked on a series of off-the-cuff, no-holds-barred jam sessions from which songs and ideas for Pond 9 would later be drawn. ‘We filled up a bunch of tape reels with these improvisations then carefully edited them into something that resembled songs,’ says Allbrook, ‘[then] we realised after doing these that that’s where true unwritable magic comes from. You can’t write the sort of stuff that you come up with between five people after six hours of noodling. It’s completely bizarre.’ Sounds like prog rock, don’t it? Well, it’s not, it’s just really, really good, and you will BUY 9 when it’s released October 1.