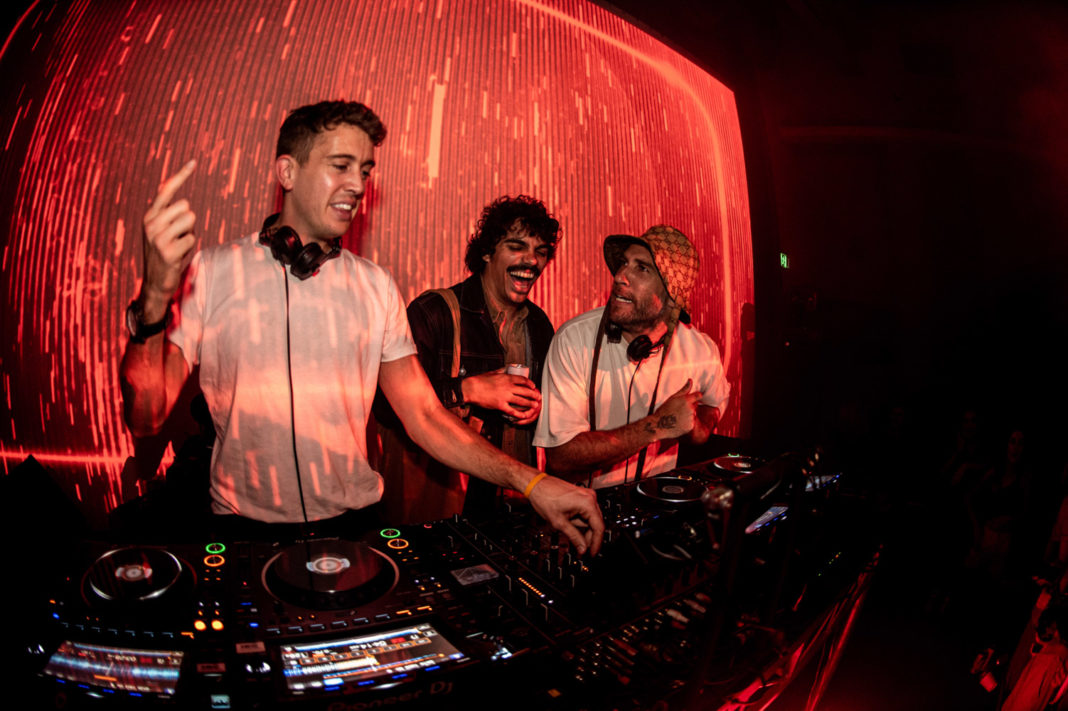 The good folk at Pleasures Playhouse have just announced they’ll be keeping the lights on a little longer.

Staying open all throughout November and December, the refurbished cinema in Sydney’s Chinatown has revealed they’ll be putting on more than 20 parties and events for the next two months, and you’re invited. As part of a revitalisation of Sydney’s nightlife, Kat Dopper (Creator of Heaps Gay & Summer Camp Festival Founder) landed the keys to an abandoned old cinema to throw one hell of a party—or 35 to be exact, including Monster Children’s very own rave with our good friends Flight Facilities. 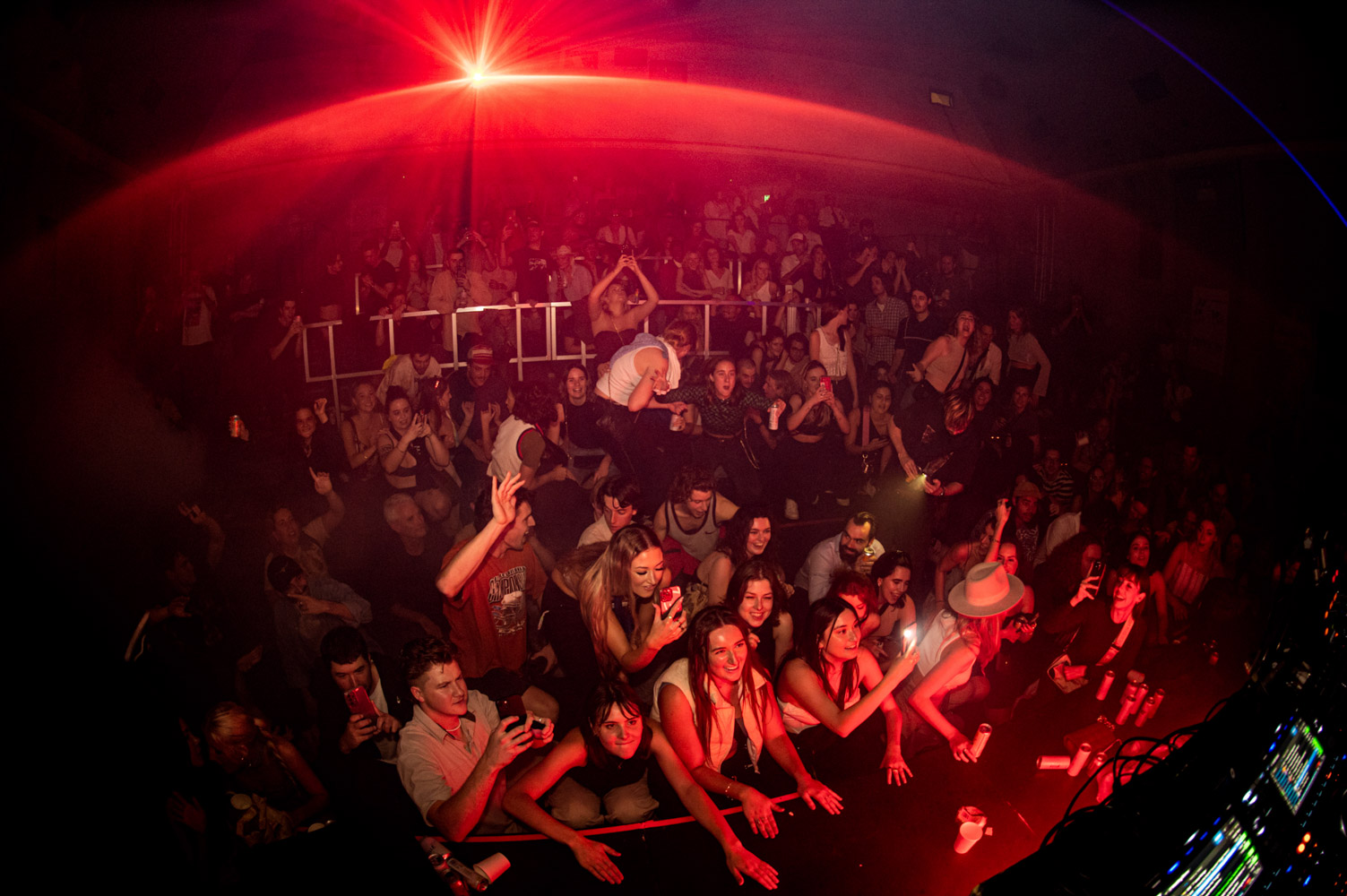 It was a massive six weeks, and thanks to a vocal community demanding Pleasures Playhouse doors stay open, we’re on for another 20 parties and counting. In even better news, the venue has been granted a 3 am licence on Friday and Saturday nights—whoever said nothing good happened after midnight has clearly never stepped through Pleasures doors. 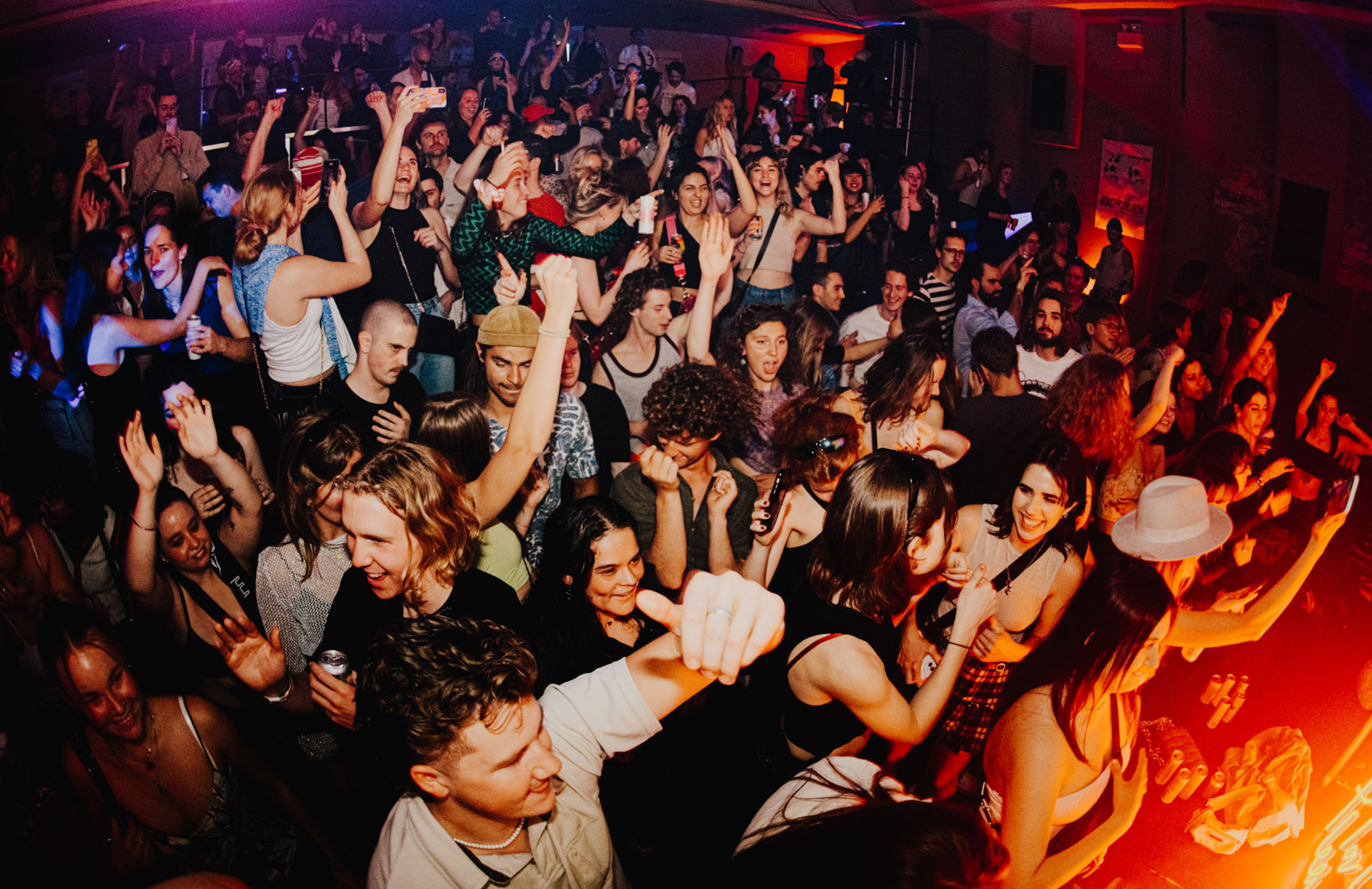 There’s heaps of parties and events going down over the next couple months including events by Soft Centre, Heaps Gay, AM//PM Emo Night, Queer Pleasures, Picnic, Send Noods Cinema and more, so make sure you throw Pleasures Playhouse a follow on Instagram or check out their website to pencil in a few fun nights in Chinatown (noodles very much included, thanks to Biang Biang). 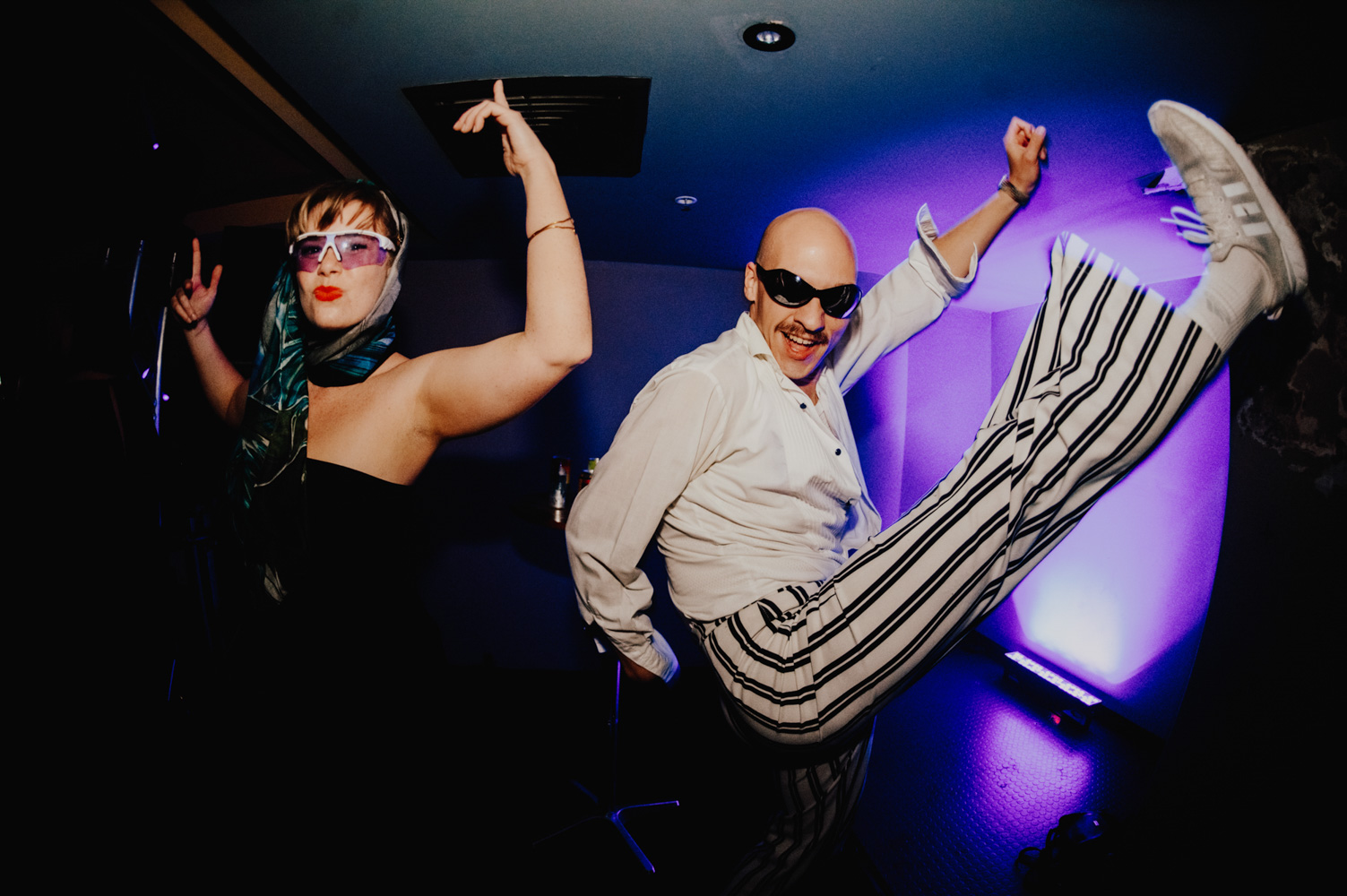