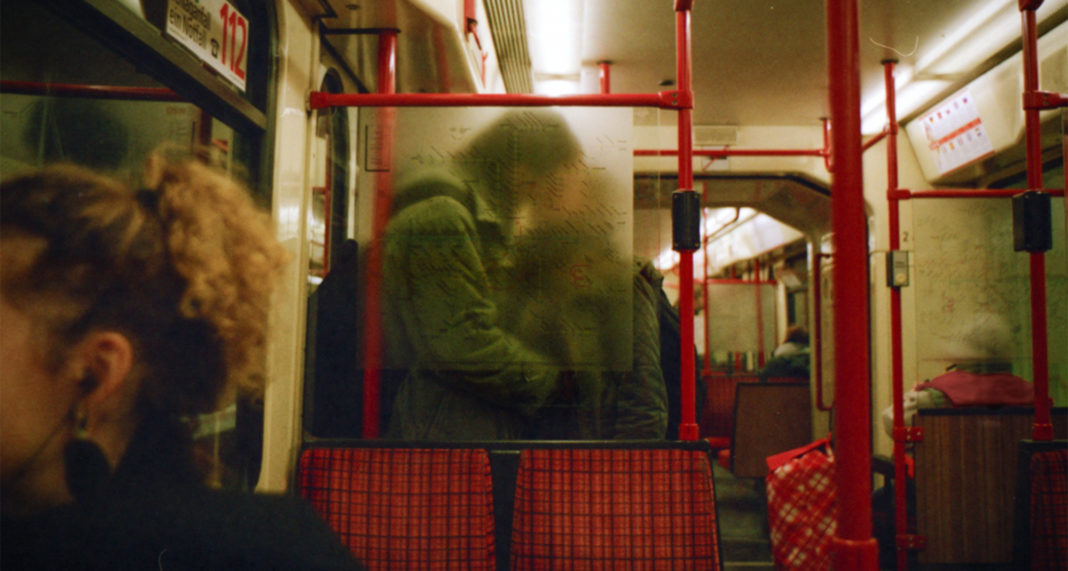 Taking photos is the first thing that Josh Kern thinks of when he wakes up, and the last thing he thinks about before he goes to sleep.

His words, not mine. The Dortmund-based photography student became obsessed with documenting his life a few years back; in particular, the friends and loved up strangers on the train that surrounded him in everyday life. You’ve never met the subjects in his photos, but you may as well have. You’ve walked home wasted from a party watching the sun come up like they have, you’ve gotten your heart and/or bodies a little bruised like them, and you’ve watched your friends do stupid shit you’ll remember for the rest of your life, like them.

Josh’s work is a subtle reminder that youth—in all of its heightened emotions and carefree existence—is temporary, so you’d better try capture it before nights of cheap alcohol get rid of the memories on your behalf. Josh gave us the stories behind some of his incredible images, below. 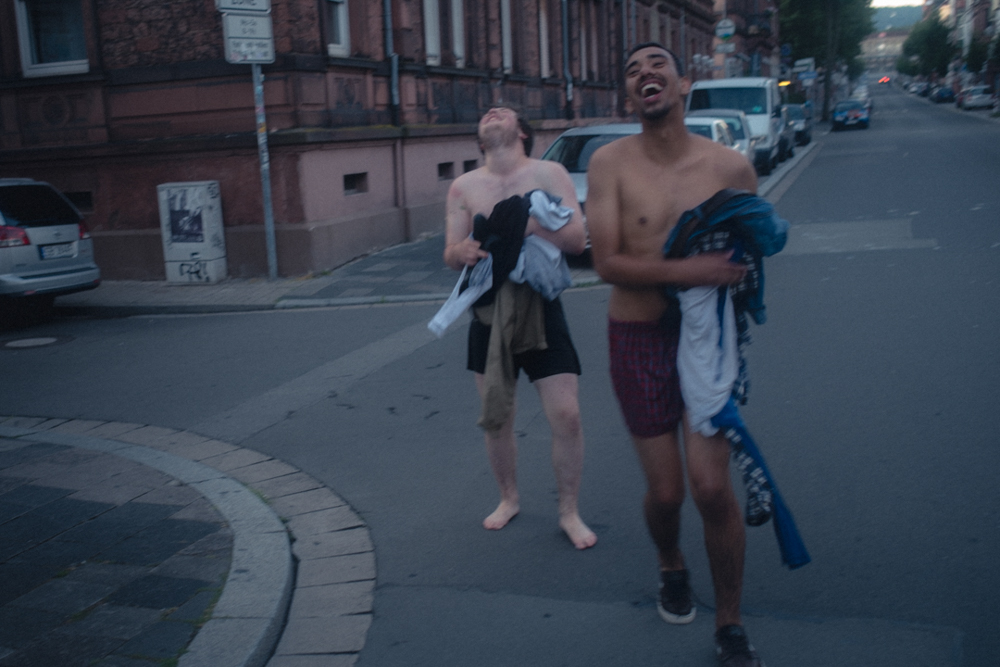 A story worth telling

This is one of my favourite photos I’ve ever taken because for me, it truly shows a moment of ecstasy. Turning moments like these into something I can hold in my hands, something I can share, will probably always be my main motivation. 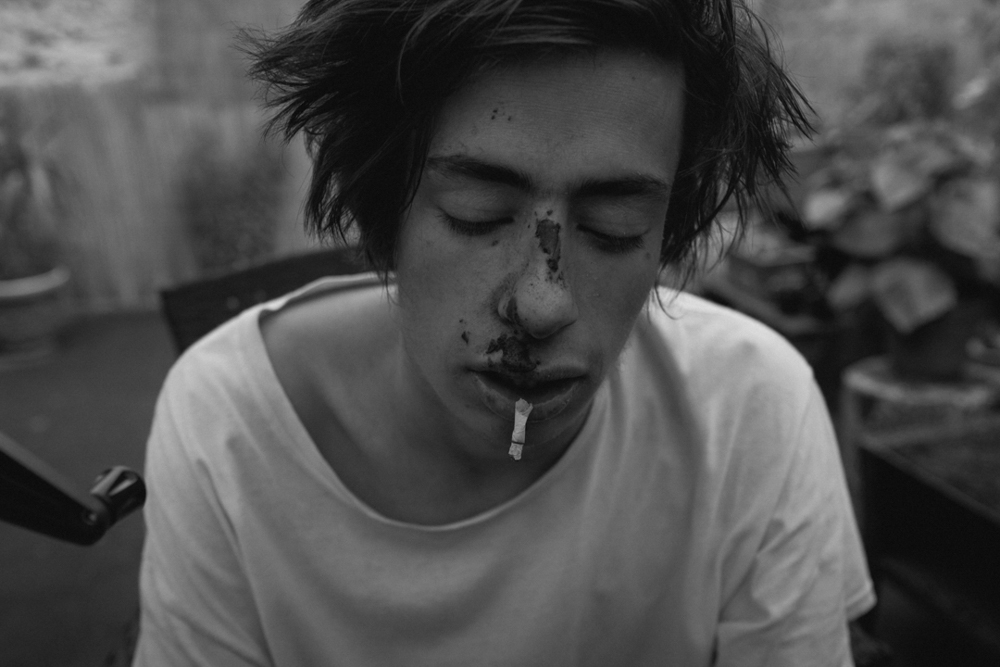 A face that’s stuck in your mind

This is my best friend Till. I’ll never forget how I took this picture when I first met him the morning after he fell on his face. He was pushed by a girl in a party the night before. 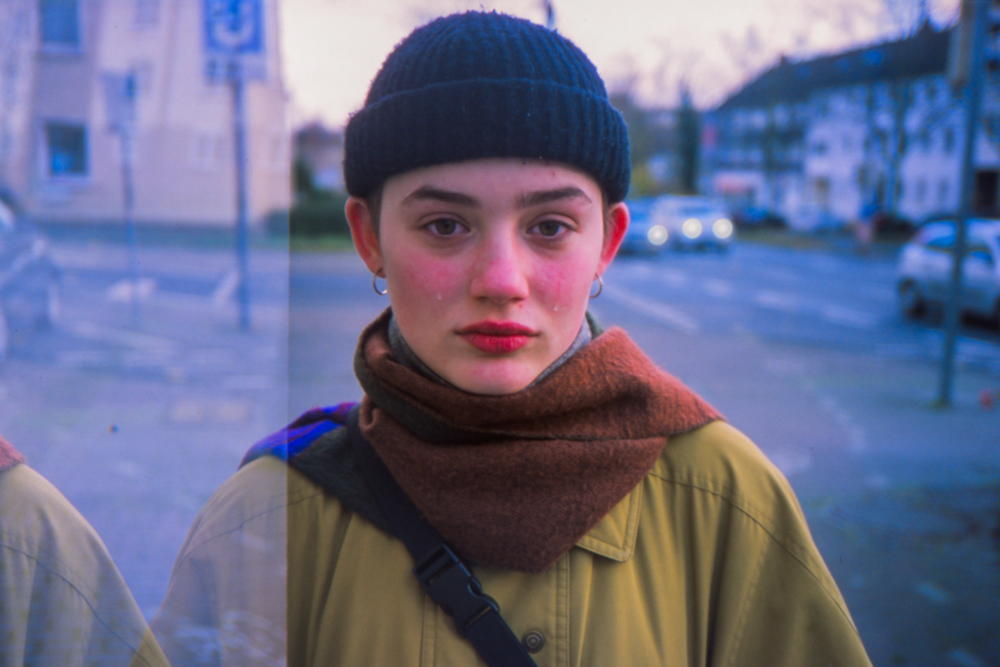 A photo you’d save from a burning building

I took this picture of my friend Naomi as we were on our way back home from a party. Even though I had no idea how it would turn out, I knew that it would be something that would mean a lot to me in the future. 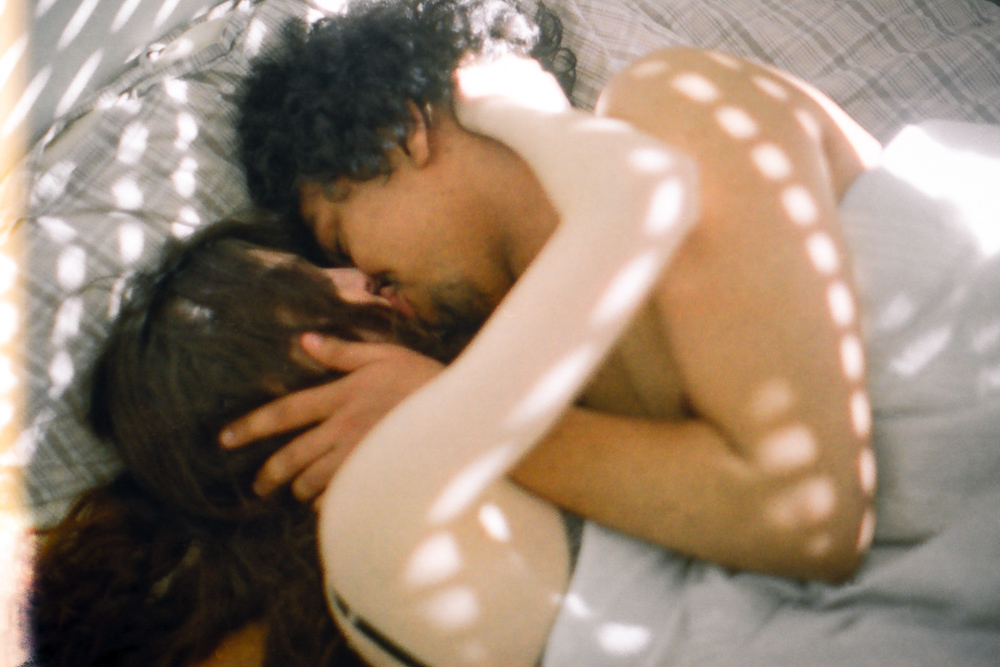 These are Katy and Jonah, two of my best friends. In my eyes, they are the perfect couple. I’m so thankful that I get the chance to capture intimate moments of their everyday life. 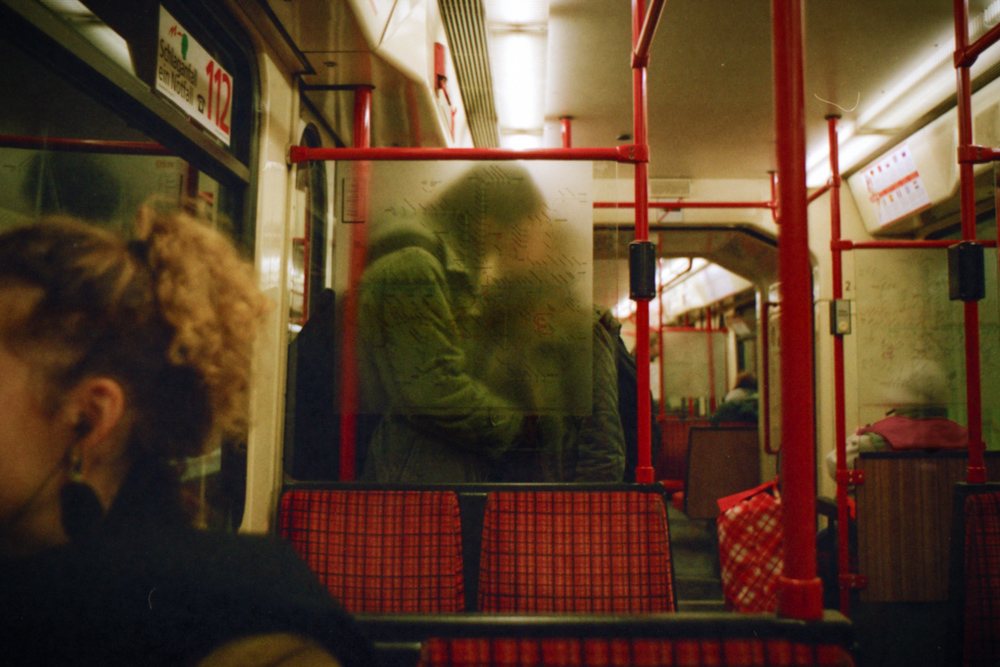 A snapshot of love

I’m forever in love with strangers in the metro. I don’t know why, but they always seem more real to me.

A photo that means home

I don’t think that there’s a specific place I can call home. It’s rather a feeling that I’m longing for, ever since childhood. I once read a simple quote from the author Austin Kleon, “If you’re not into the world you live in, you can build your own world around you”, and it always stuck with me. I began carrying a notebook and a camera with me almost everywhere, trying to turn my thoughts and feelings into something physical. I realised that it helps me to feel connected to the world around me. 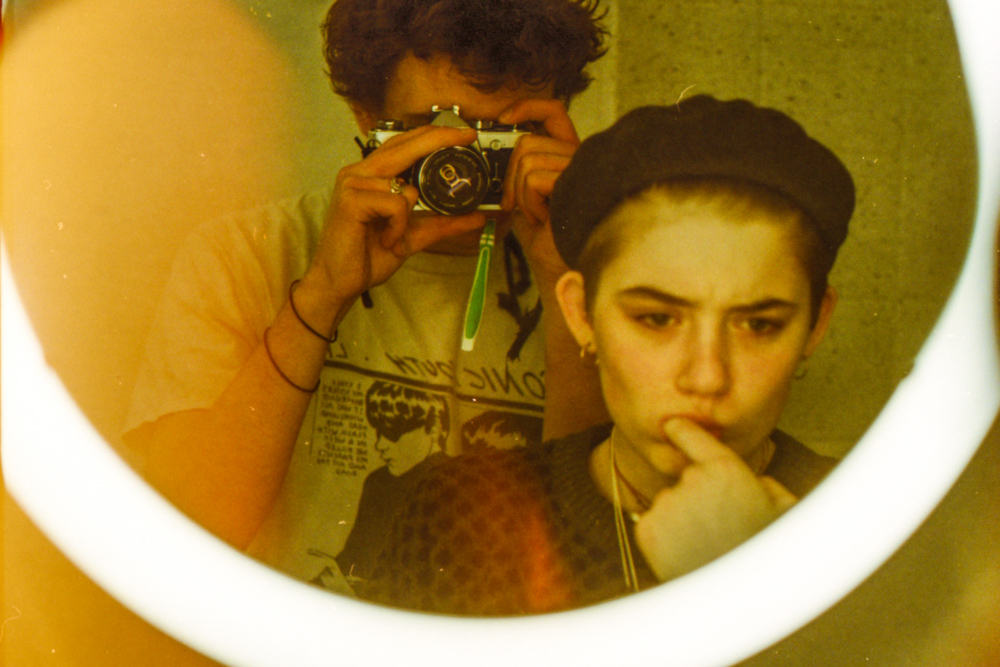 We were beaten up by two or three guys and ended up at my place, where I took this photograph. It’s funny, but you’d never imagine that Naomi is the kind of girl who won’t let people get away with saying shit. She is though. 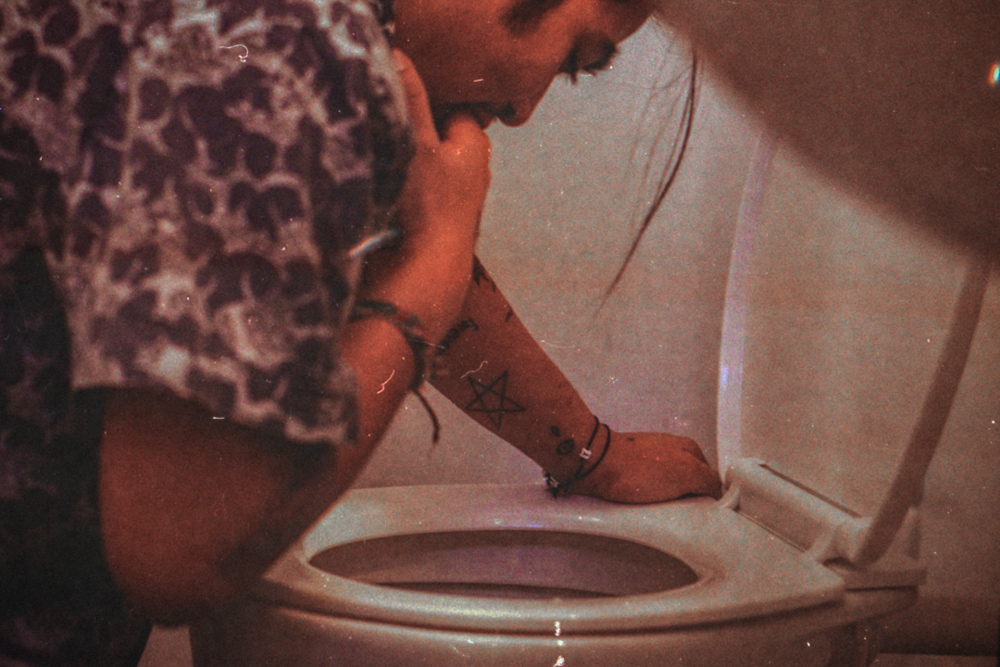 This is Fred at the end of a really long night, trying to get rid of what’s inside of him. 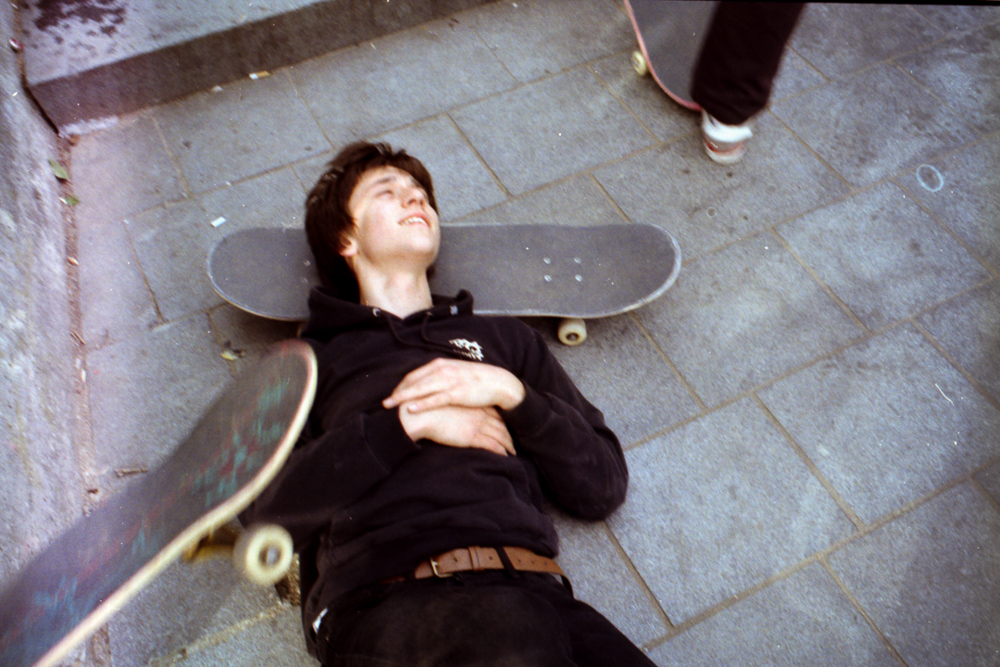 When I grew up, skateboarding was all I cared about. Although my main obsession shifted to photography in the past few years, going out with my friends and my board is still my favourite thing to do.