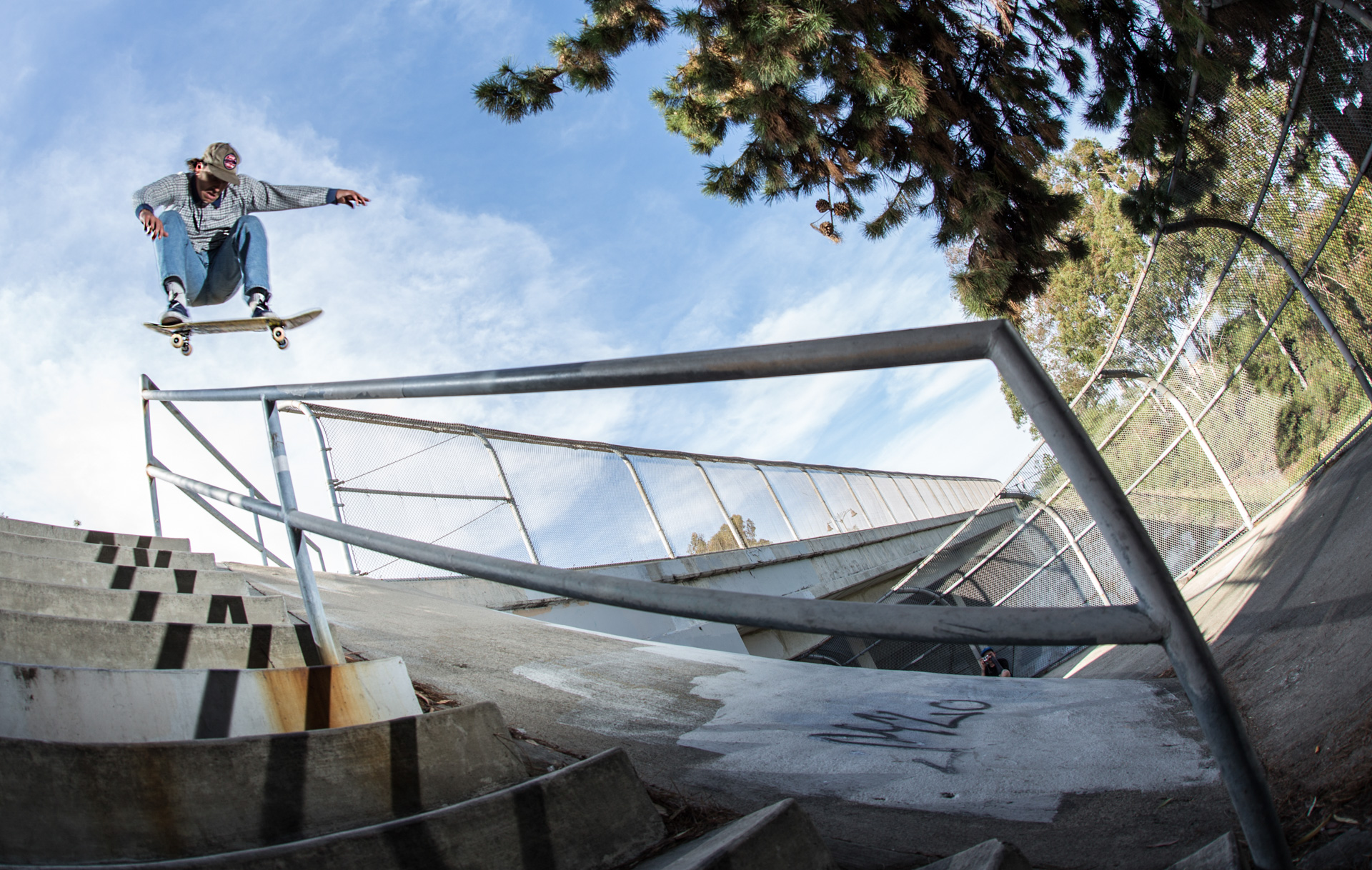 Propeller: A Vans Skateboarding Video premieres next week, featuring Andrew Allen. I recently sat down with the man of the moment to talk about the film, and what he plans to do after it drops. 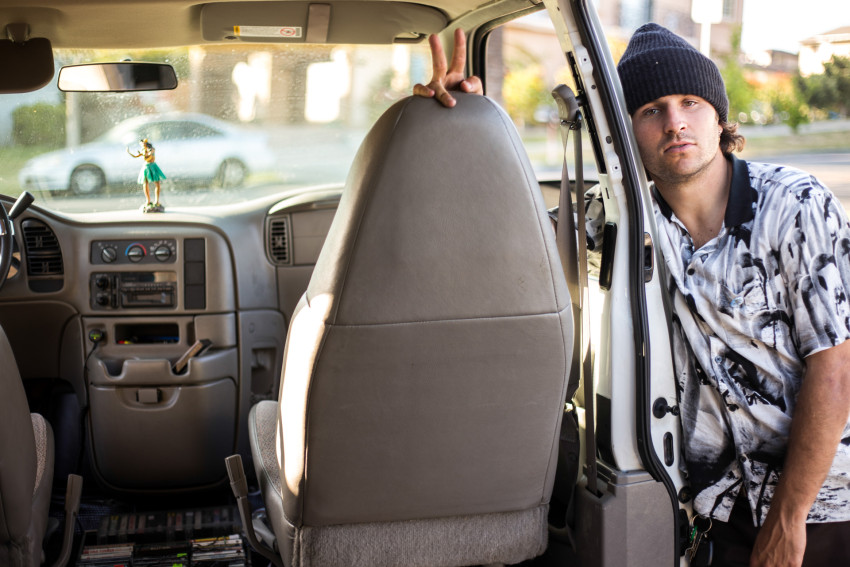 AA: Nothing much. Just been waiting for this Vans video to drop.

Have you seen any of the parts?

No. I’ve seen bits and pieces here and there, but to be honest I haven’t seen much of anything, so I’m super excited to see this thing when it comes out. Everyone’s been killing it. Especially AVE, Chima, and Rowan.

Yeah. Well, my Mom is still there so I come down to visit a few times a month, but really, I’ve just been trying to focus on skating up here in LA. I mean, with the video, it was just easier to live up here (LA) to go on skate missions with Cody Green and Greg Hunt. I Just hated being stuck in traffic driving back and forth. 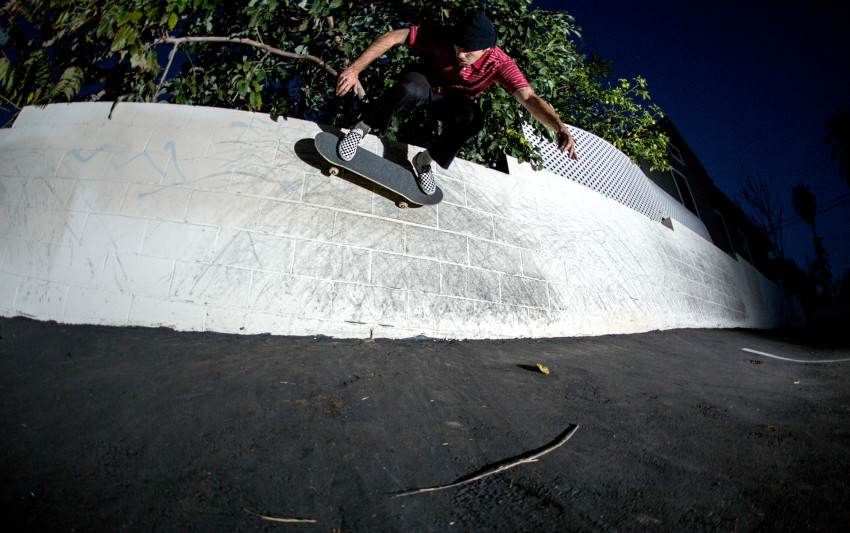 Who are you living with?

Tino Razo, The Nuge, Geezer Pup, and Chunk. The pups keep us on our toes.

You and Tino had the cover of Monster Children an issue ago, right?

Yeah, Haha. Tino came home drunk one night and woke me up and was like “ Dude, we got the cover shot!” I was super thrilled to hear that we got it and couldn’t really go back to sleep. It’s pretty awesome to hear it from one of my best friends and to share it with Tino was rad. 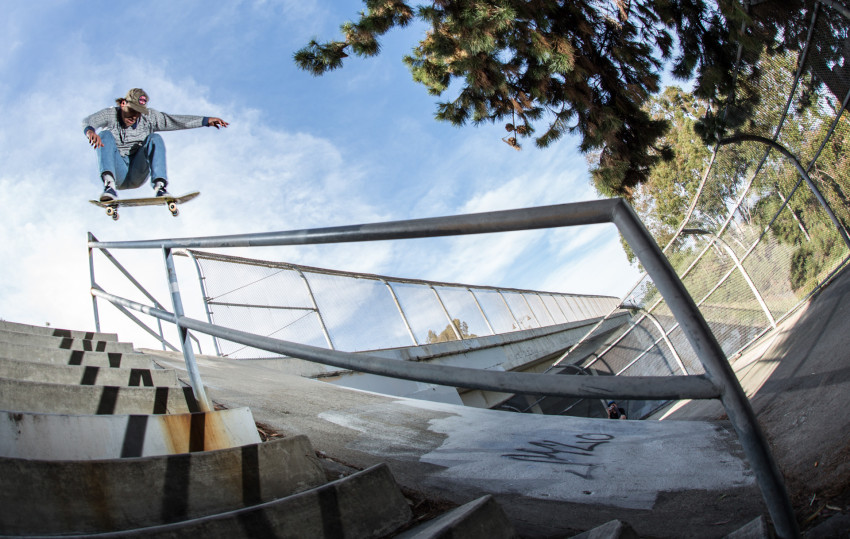 You were just in Israel With Anti Hero. What was that like?

It was a really fun trip. I had been there years before and really wanted to go back there of all places I’ve been to. It was awesome to go back and see how much skateboarding has grown with the development of spots, new parks, and DIY. It’s just different.

That sounds epic. How was it skating with Grant?

The dude is amazing. I have never seen anyone skate like that. 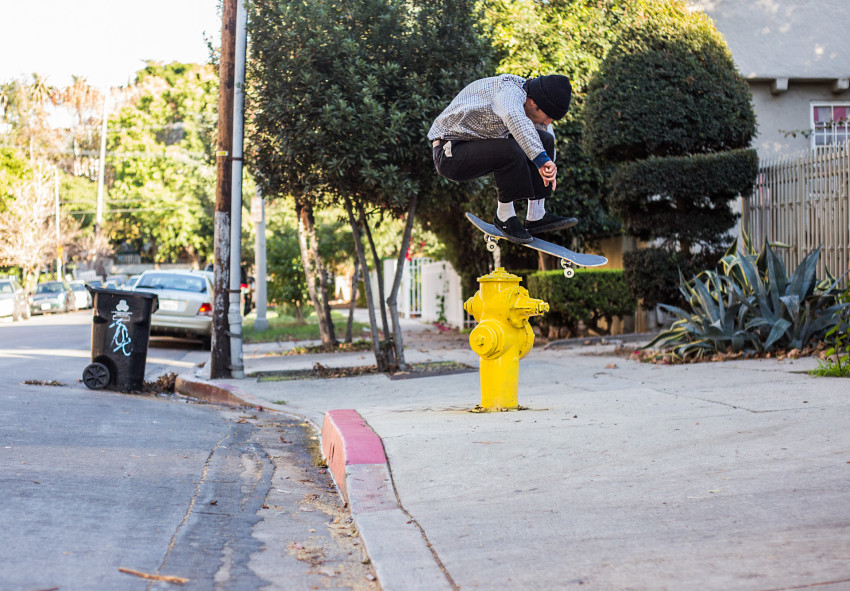 You went out to Australia to vacation after Israel?

Yeah. It was supposed to be a Vacation. Just to hangout with Ryan Wilson but it more so turned into a skate trip. Australia was unplanned though, got a couple of photos with Andrew Peters and skated with Rhino and Sammy Winter. So it was a productive vacation.

How were those Golden Gay Times?

Dude. My favorite. I had one everyday. 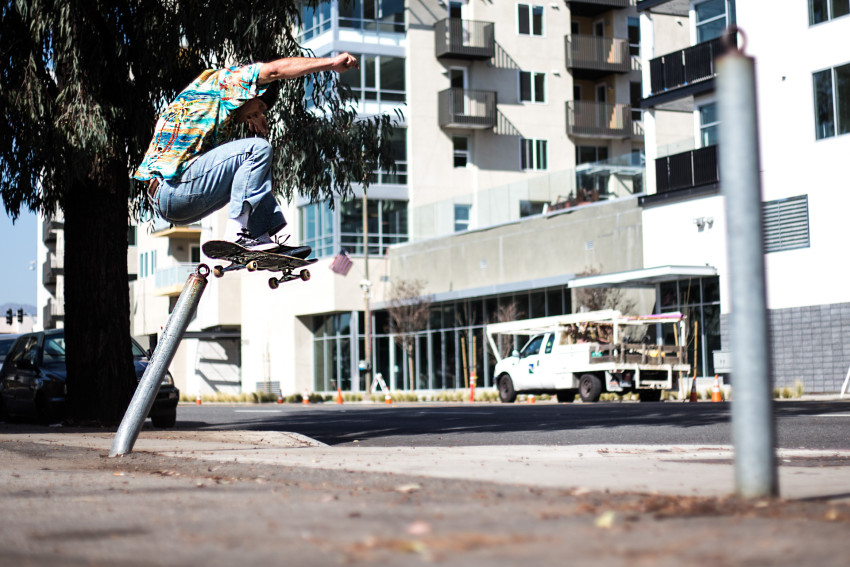 So you’re fully back skating?

I wouldn’t say I’m fully back. I’m definitely more visible than I was. I’m feeling healthier skating everyday and having fun. It’s comparable to the movie Ghost with Patrick Swayze.

What’s Next for you after the Vans Video?

The Vans Video is out in April. I just want to keep on skating more and start doing more projects. I’ve been filming with Logan Lara a lot. Think he’s making a video.

What about Boys of Summer?

Oh yeah. It’s a full length iPhone video of friends. Nothing more. Nothing less. It kind of turned into “ I Know What You Boys Did Two Summers Ago.” Just kidding. Seriously, the video should be out in the near future. It’ll be a good one. 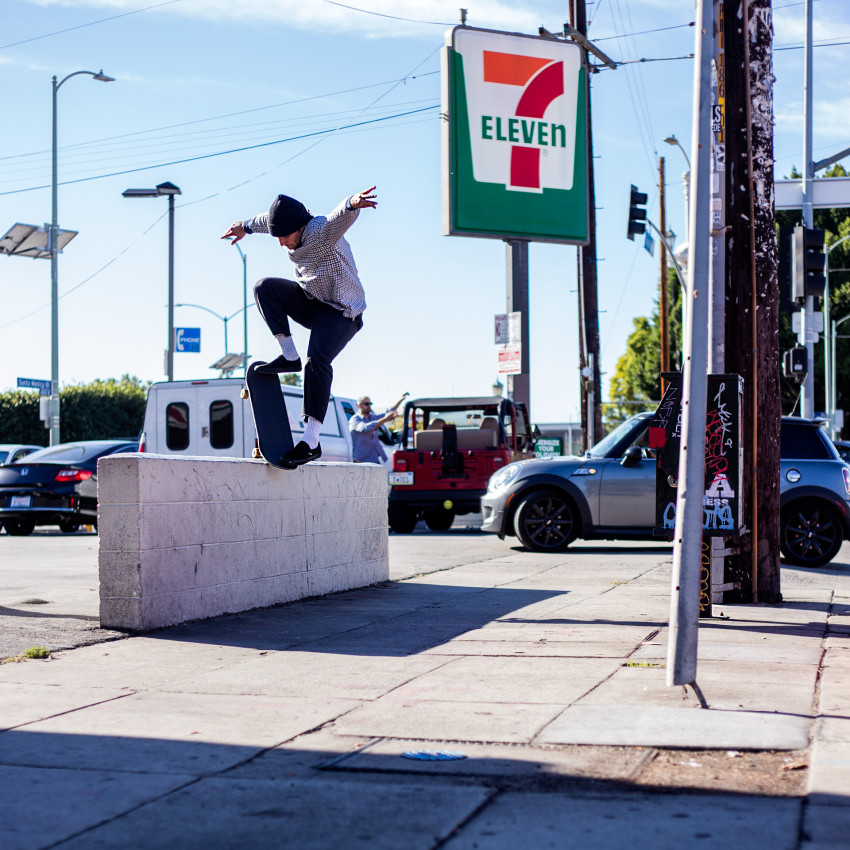