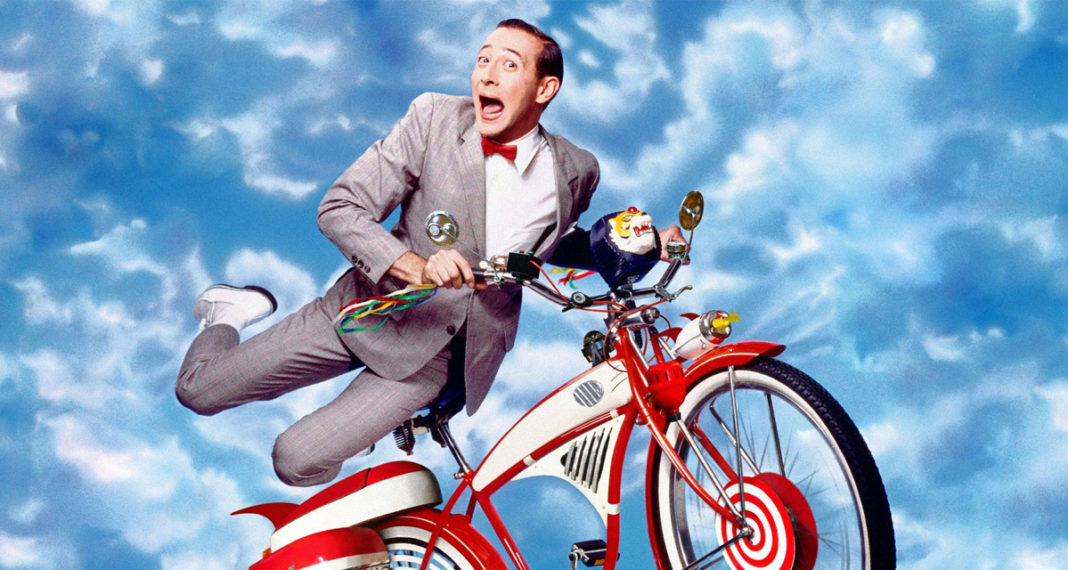 This is a weird one: Pee-wee Herman is coming back.

‘Dear most esteemed journalists, it’s Pee-wee Herman here and I am going to be a DJ on a new radio show airing on KCRW! I’m so excited, it’s my very first one! I mailed them a letter, which got lost (apparently!), and then tagged them on Twitter and THEN they didn’t believe it was me until my biggest, bestest, most amazing fans called and called and jammed up their phone lines (hee hee)! Thank you fans because they are going to get me some donuts and leave me the keys to the studio while they are on vacation!

Join me and my friends Chairry, Magic Screen, Miss Yvonne, and some surprise special guests (HINT: they are super famous!), while we listen to some of the greatest music ever recorded!’