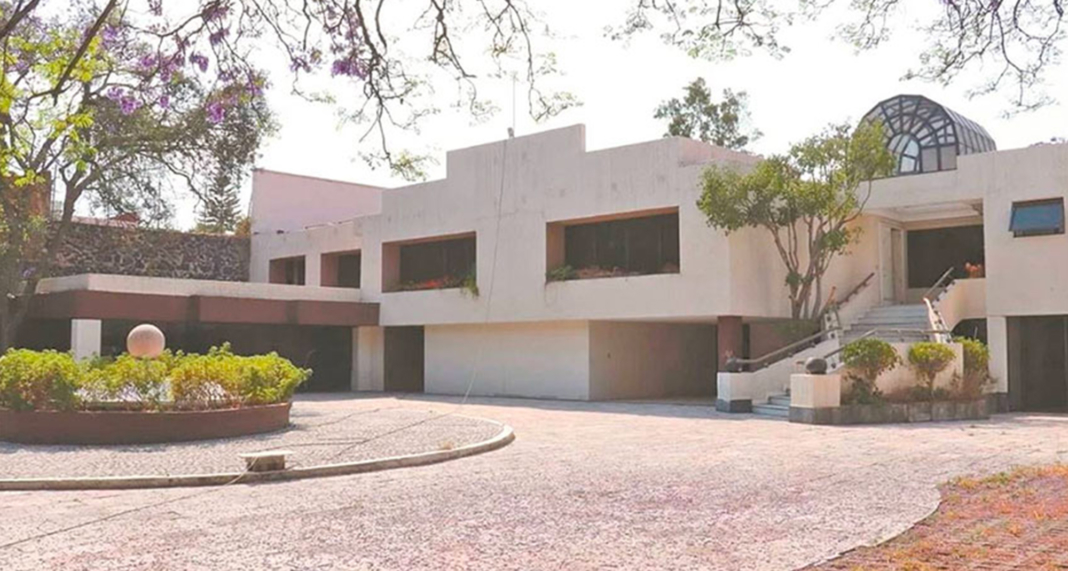 Captured a few days later, El Chapo would then escape in the exact same way from prison the following year, through the tunnel of the bathroom of his cell. He would eventually be caught in 2016, along with this very safe house, as well as 14 other houses and apartments, five lots, a ranch, and a viewing box at the Azteca Stadium, each seized from Mexico’s biggest drug traffickers, corrupt officials and criminals. And now, each of the properties, owned by the Mexican Government, are prizes in Mexico’s most notorious raffle.

For 250 pesos (about $12.50 Australian Dollars) you can buy a raffle ticket in the hopes of winning one of two properties: El Chapo’s two-bedroom house in north-western Mexico or a $3.88 million villa in Jardines del Pedregal, owned by another drug cartel kingpin, Amado Carrillo Fuentes. (Carrillo Fuentes used private planes to fly cocaine internationally, earning him the nickname Lord of the Skies, but died in 1997 after dodgy plastic surgery done on his face.) 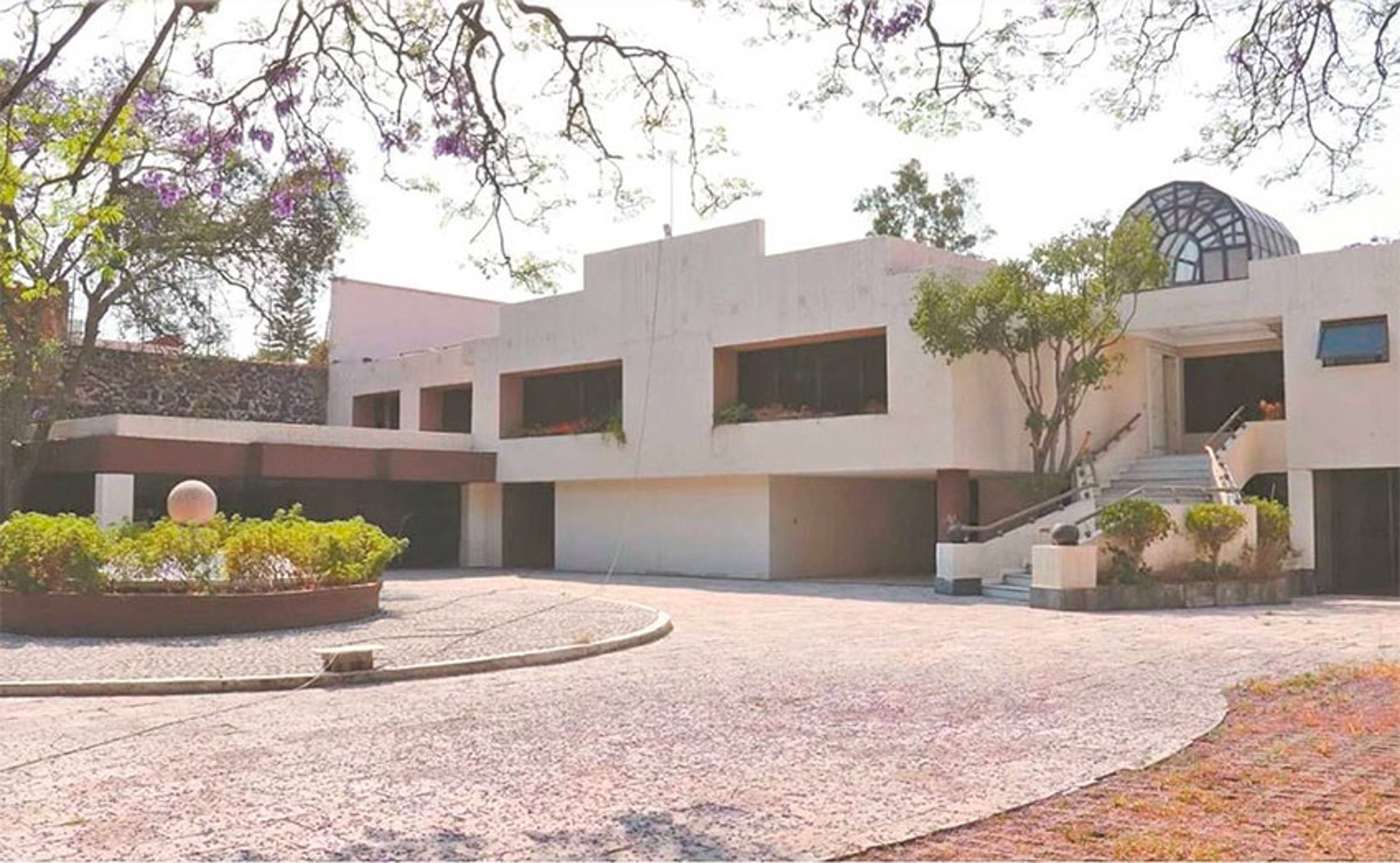 The raffle is run by a government branch, fittingly named the Institute to Give Back to the People the Stolen, with the expected $25 million in tickets sales being put to good use in funding social programs, medicine and road improvements in marginalised communities.

Each of the houses will be awarded in the same state in which they were left, which is probably quite shit because a Mexican marine certainly wouldn’t take his shoes off at the front door. Nevertheless, the properties hold considerable value if you wanted to pretend you’re in Narcos or watch football at a Mexican stadium in your corporate box worth over $1 million.

Mexican authorities will be drawing the winners on September 15, the day before Mexico’s Independence Day. Unfortunately, foreign citizens can’t actually own any of the assets as per Mexican law, so instead, you’ll be paid out in cash. A consolation prize at best, I suppose. Get your tickets here. 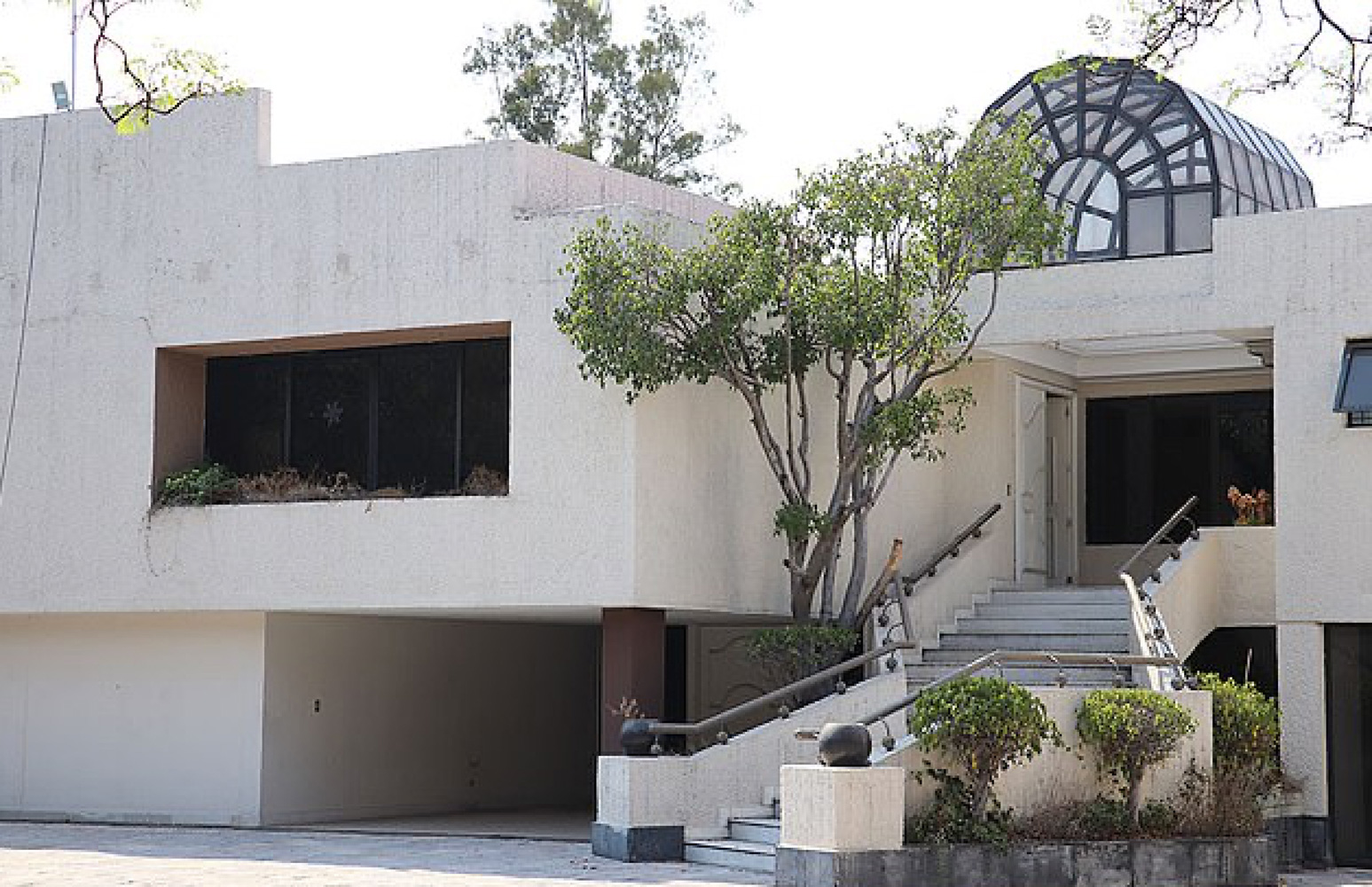