It’s been two long years since OSEES released not one but two albums back in 2020, and many fans have asked ‘why the wait?’

Turns out the answer is ‘Who cares?’ because the upcoming album, A Foul Form, is shaping up to be an absolute arse-tearer. The first single, ‘Funeral Solution’, sees the band turning everything up to 10 and ruining their own ears, while frontman John Dwyer shreds his vocal cords to ribbons delivering, as he puts it in the liner notes, ‘brain stem cracking scum-punk.’ According to Dwyer, the album is ‘an homage to the punk bands we grew up on’ and ‘represents some of our most savage & primal instincts.’ A Foul Form was recorded in Dwyer’s basement and is due out August 2022.

Give ‘Funeral Solution’ a listen above (epilepsy warning: it’s pretty strobed out), and keep your eyes peeled for the new album. castlefacerecords.com 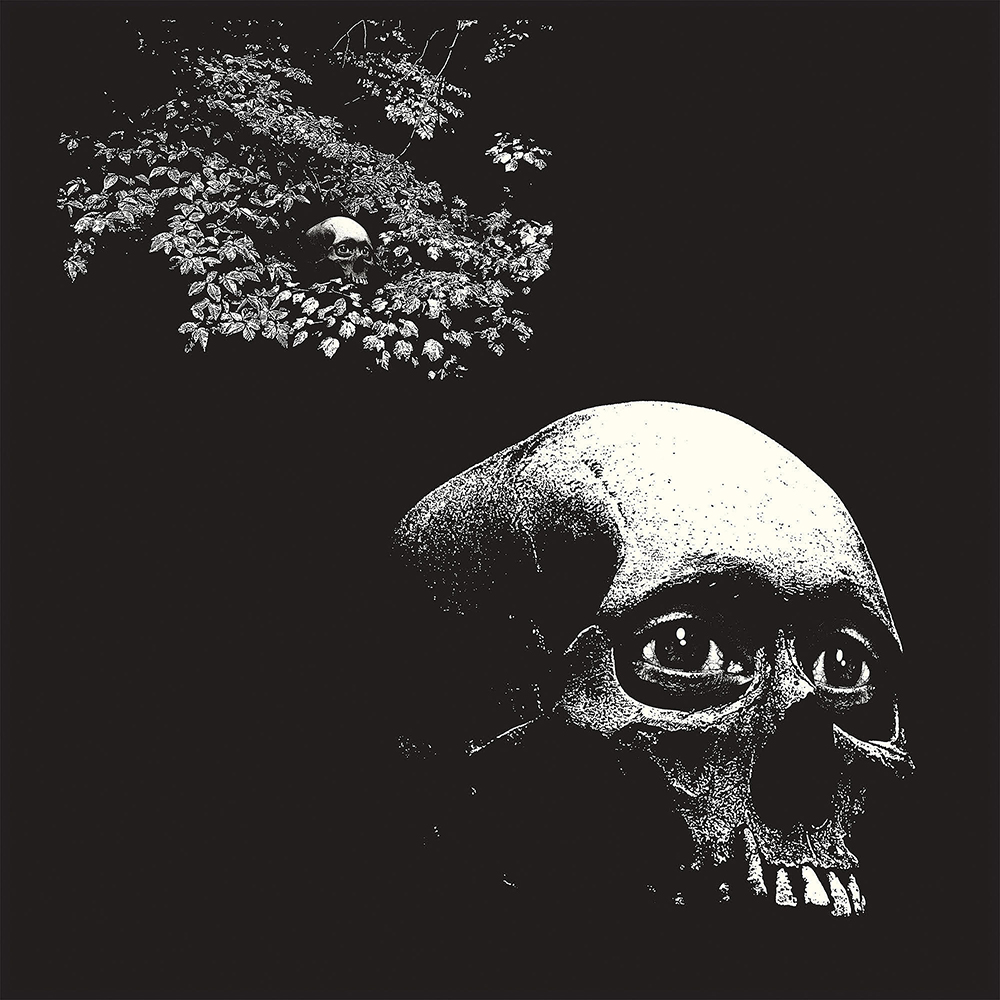