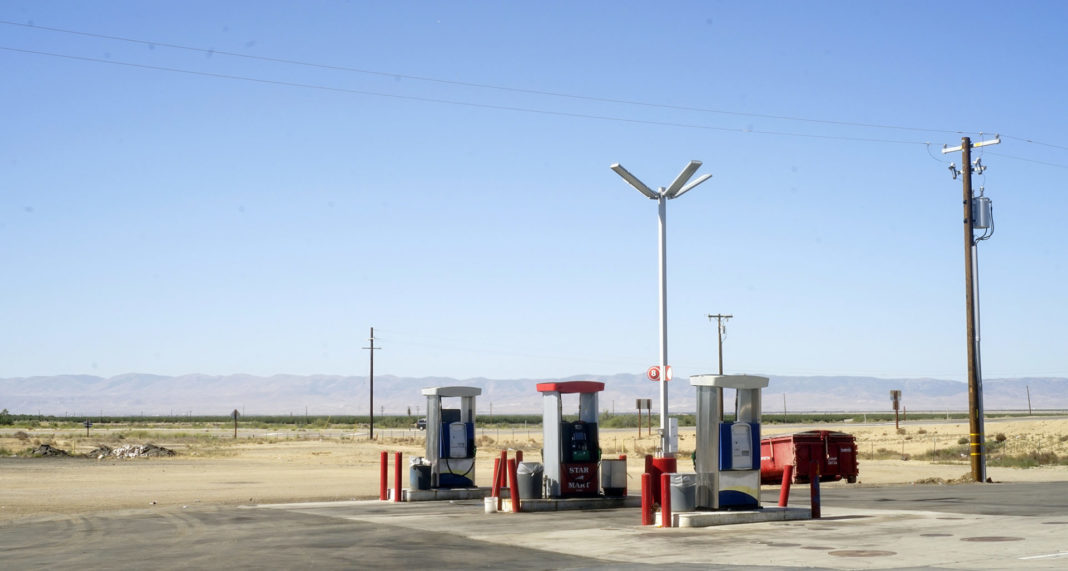 In Austin, I stayed at Driftwork Sound recording studios (thank you Jake and David) which was lovely.

The only downside was that it was located in Austin, a city with an uncanny palpable tension. I would learn that it is a city at war with its own booming economy. Tech firms swarm the city making use of its easy lifestyle, ‘coolness’, and an extremely lax tax rate. Their intrusion has flooded the city with tech bros, sub-par artisan BBQ, and an inflated rental market beyond the financial capabilities of the artists and musicians that made Austin cool in the first place. David provided a perfect encapsulation of this unfortunate circumstance, explaining that a popular, massive, affordable music practice space called, Music Lab, has been closed and turned into a Tesla dealership. ‘Music Lab to Musk Lab’. Garbage. A storm swelled and the city wept. I stuck my hand out the car window and felt the thick electrified city air fighting against my departure—perhaps attempting to spare me what it knew would be my day. 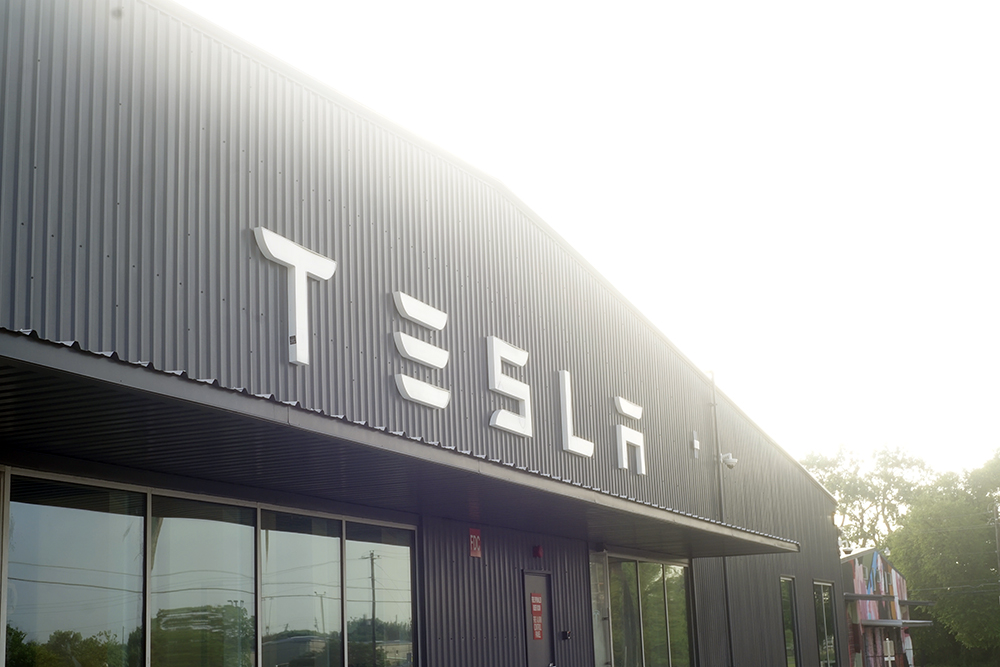 -Who am I doing this for? What is any of this for?
-I am closer to 30 than 20.
-Who lives in these towns in the middle of nowhere and how did they get here and why do they stay?
-Absolutely, impossibly vast.
-These trees and bushes and pebbles all existed in this godforsaken place long before I entered it, and it will continue to long after I’ve died. Thousands if not millions of years of geological movement and external force—floods, animals, tornados, volcanos, tectonic shifts—have all brought this exact piece of brush to this exact place at this time so that I may observe it for a single beautiful moment as I speed by, burning my remaining half tank going 90 on the I-10, XL Slurpee dripping down my chin, dumb look on my face. I and it have our moment, and then we go our separate ways, never to meet again, both doomed to an eternity of solitude in deserts of our own.
-I’m a bit of a bastard. I should start being better and stop procrastinating on life with hungover weeks and pitches that involve going on month-long road trips. 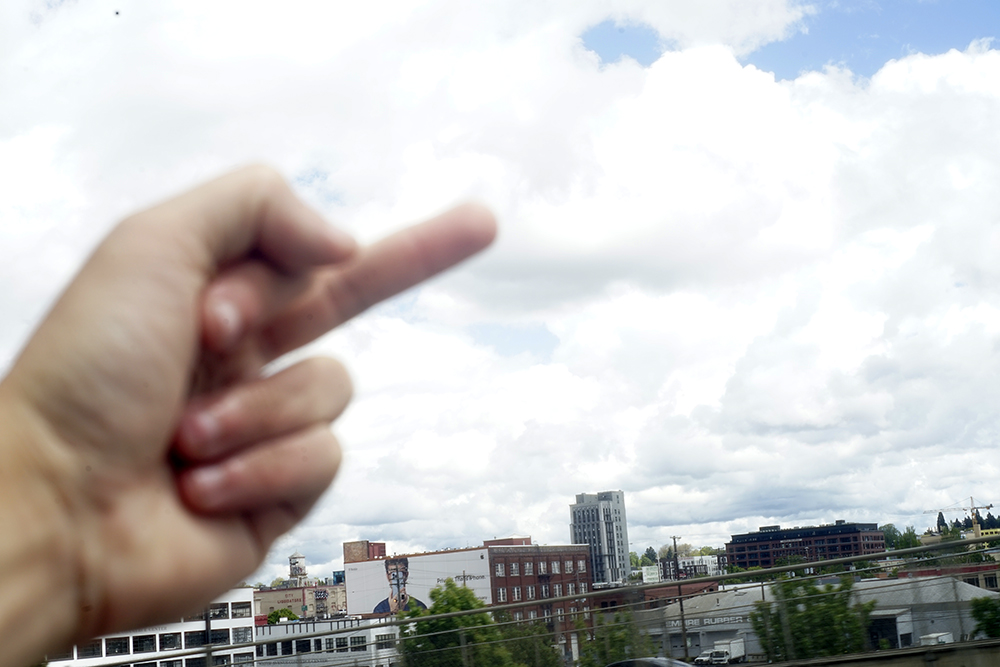 In El Paso, I stayed at a friend of a friend’s office/print studio, which was actually a very cool unoccupied 3-bedroom house with the loudest, most loving cat on the fucking planet. Hoping to recover from the prolonged exposure to myself, I wandered about town and found an unexpectedly rich music and bar culture. Sound Decay is one of the best curated, designed, and priced record stores I’ve been to, and Kiki’s is the best Mexican food—if not simply, the best food—I’ve ever had. 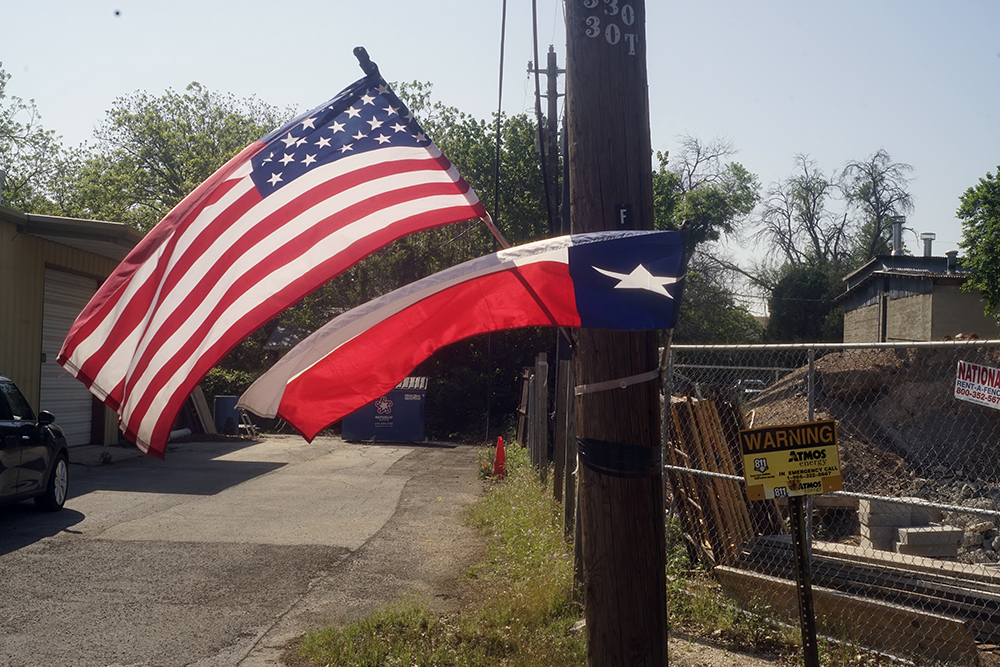 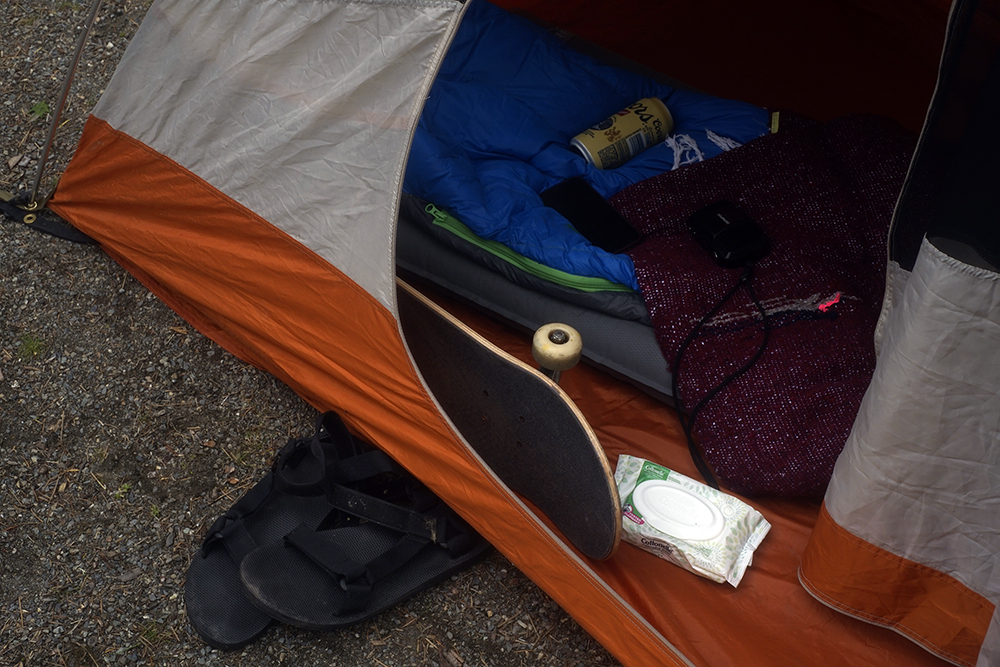 The Monarch is the bar a friend of mine used to haunt, so I caught a can of Lone Star and had a long intimate chat with an absolutely gorgeous, extremely inebriated young woman. Her name wasn’t Mara but let’s call her that. Mara squeezed into my chair with me and began to speak very close to my face (close enough to smell the limes with her tequila) for an extended period of time. Attempting journalism, I asked her about what it’s like living in El Paso. She told me she was born in Juarez and used to return there often until her cousins got involved with a cartel and it became dangerous. She told me that there was nothing to do in El Paso but drink and strip, so she did both. She laughed as she said this. 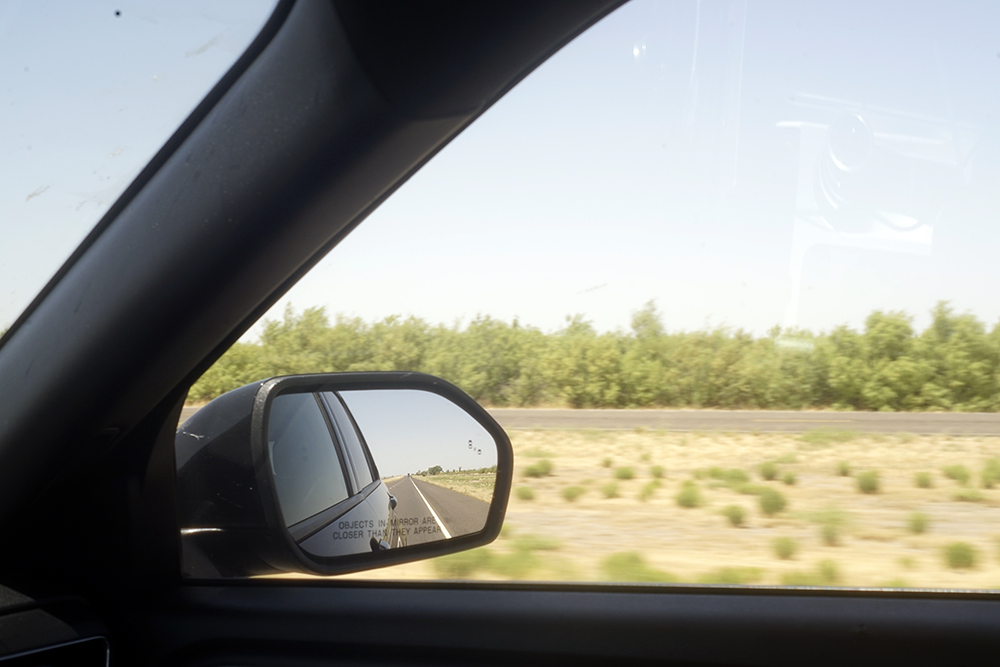 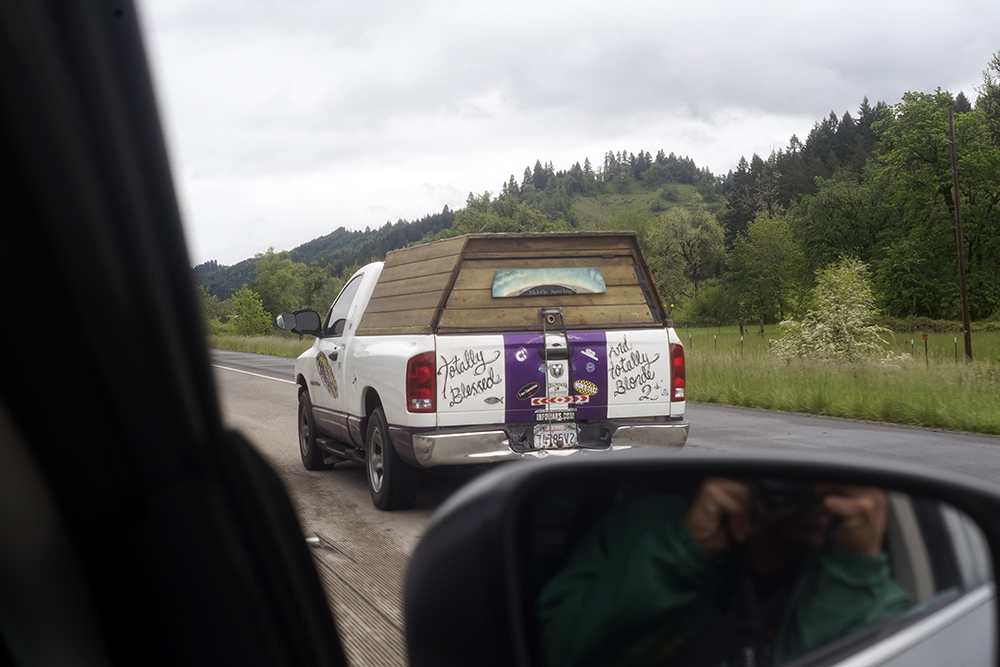 I figured I ought to get to sleep, so I bought her a tequila soda without the tequila. Mara was beautiful and young and kind and we thanked each other for the conversation. She gave me something to remember her by, which definitely wasn’t illegal drugs, and which fit nicely in The James’ secret keychain hiding spot, The Randolph. Before I left, she showed me her favorite song: ‘Corazon de Poeta‘ by Jeanette. I listened to it a lot on the way from TX to LA, passing through New Mexico for some illegal fireworks and Arizona for a near-death experience. A side note: if you’re driving through the desert, sunglasses are a must. I squinted for hours. My eyelids were swollen. People were concerned. Sad Eyewear is a good option for looking good and protecting yourself from that harsh desert sun. 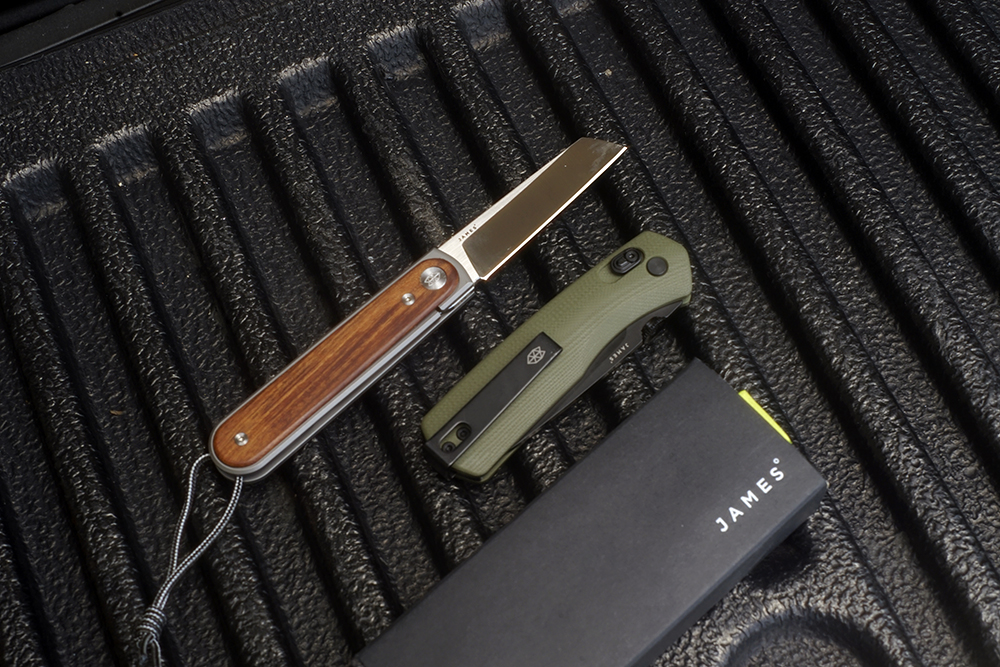 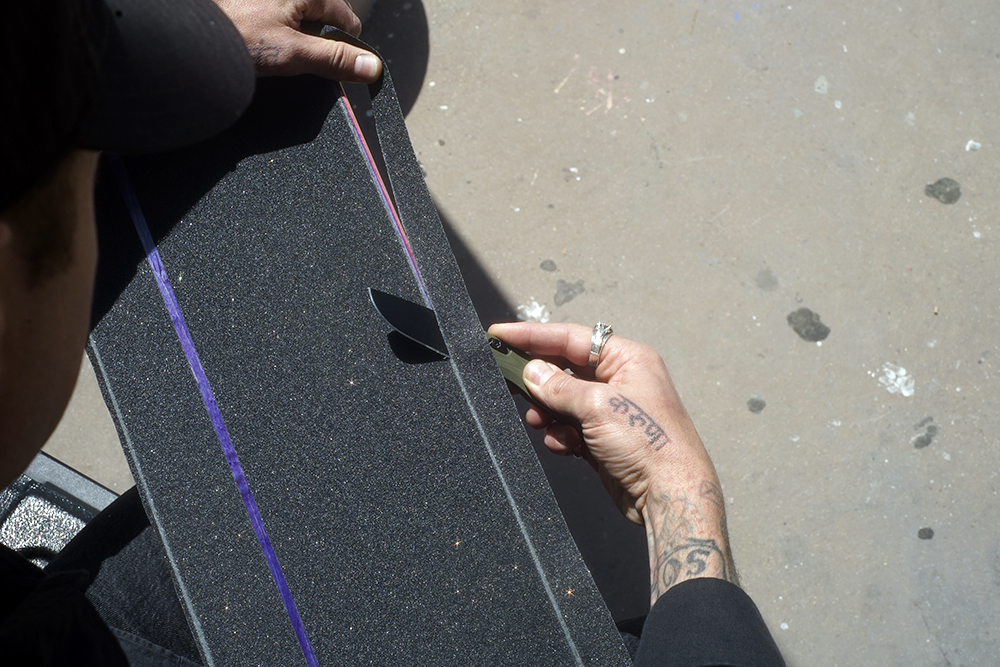 As I crossed the Arizona/California border (which includes vehicle searches and armed guards?), my piece of shit Ford Explorer began to shut itself off every ten miles. Seems the futurism and somewhat gratuitous electronic luxury components really fucked itself (and me) on this one, so I headed to the undeservingly-named John Wayne airport to swap it for a Nissan Murano, a far more economical and eco-friendly choice. 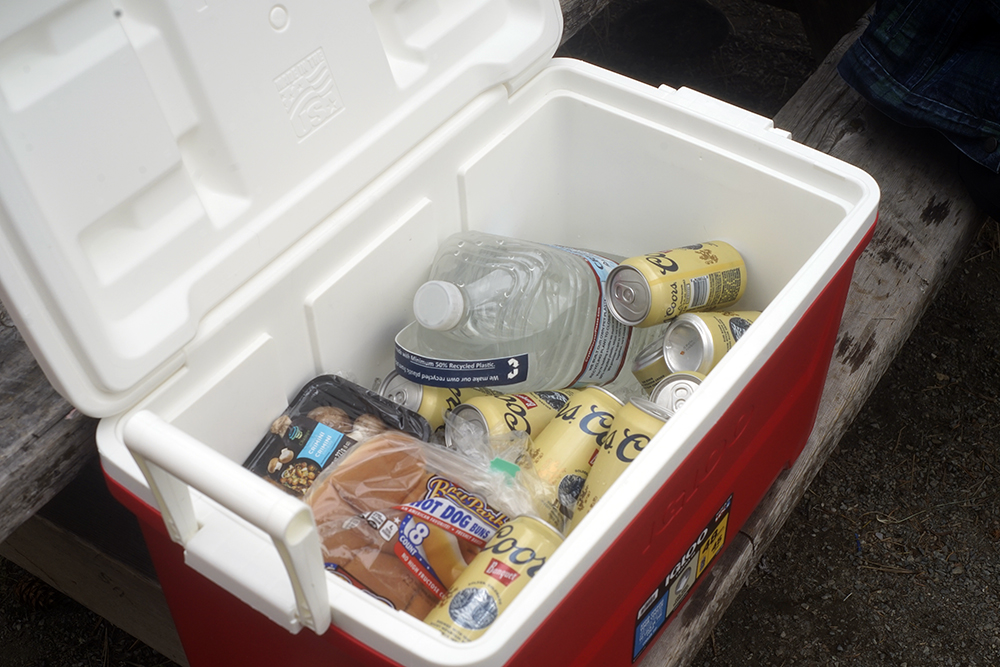 I’ve never been a fan of LA. Something about the comfort and ease makes my stomach turn, like moving to LA is sort of like half-stepping life. It seems as though everyone I know lives in or has at some point lived in that city, almost obligatorily, a bit like earning a college degree despite that passive understanding that the experience being gained has no long-term value. I did get to see some fam, drink some beers, grip a board with Robbie K and forget (once again) to bring a board with me. 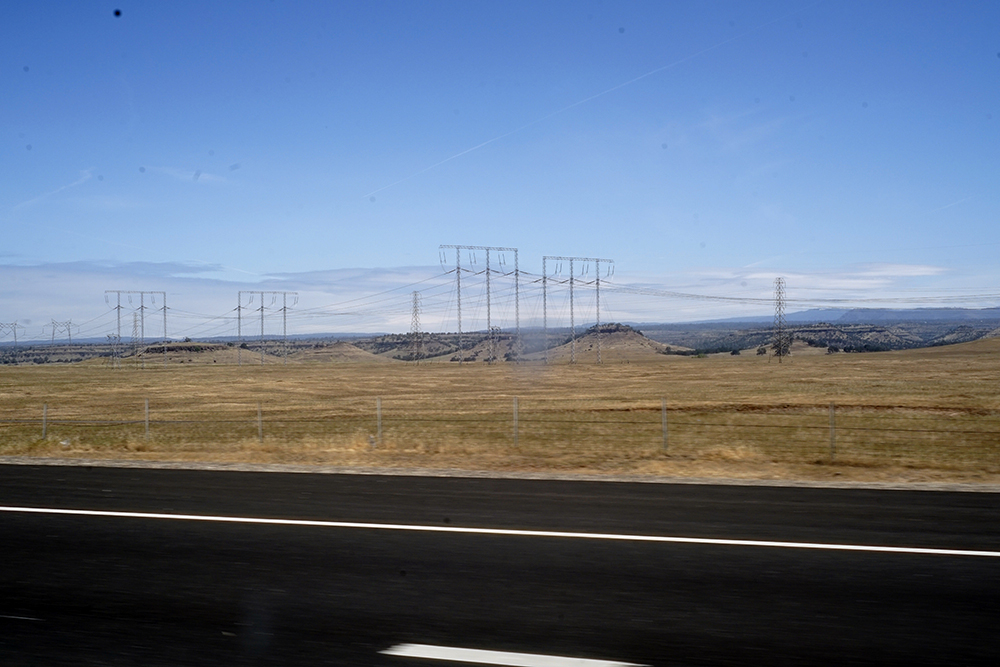 On the advice of Matt Eversole, Jordan—a pal from Honolulu—and I bet on nabbing a campsite near Colfax, CA, at Mineral Bar. The river was clean and clear and more beautiful than any river I had grown up with or thought I’d see in my life. It was also colder than I thought water could physically be (shouldn’t that shit be frozen?). I’ve tried throughout my life and in many different ways, from flirting to fighting, to prove my masculinity to myself. At Mineral Bar, I made fire. Call me a man. 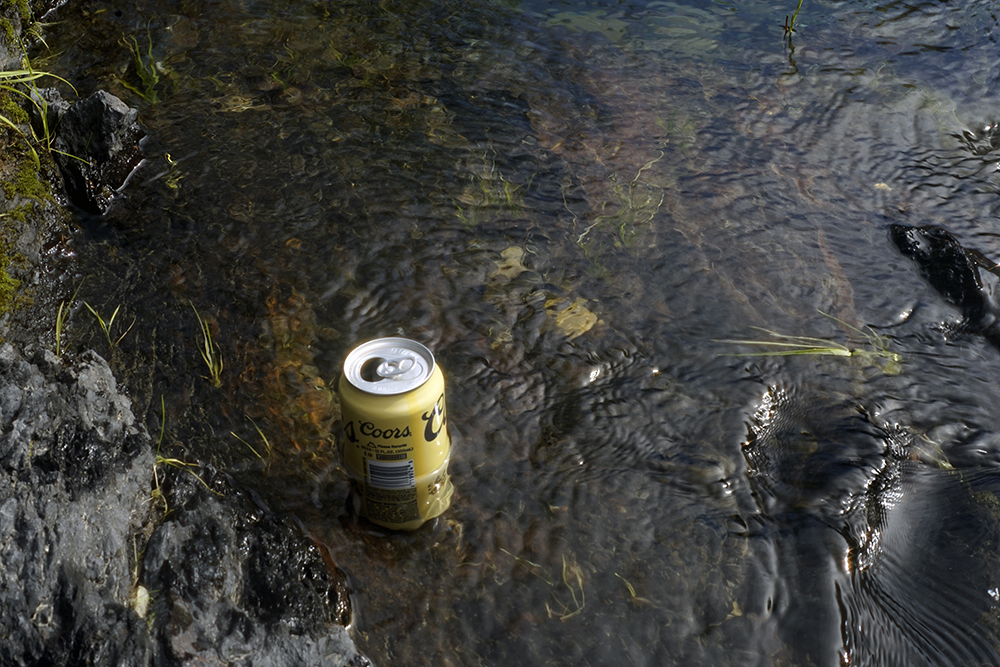 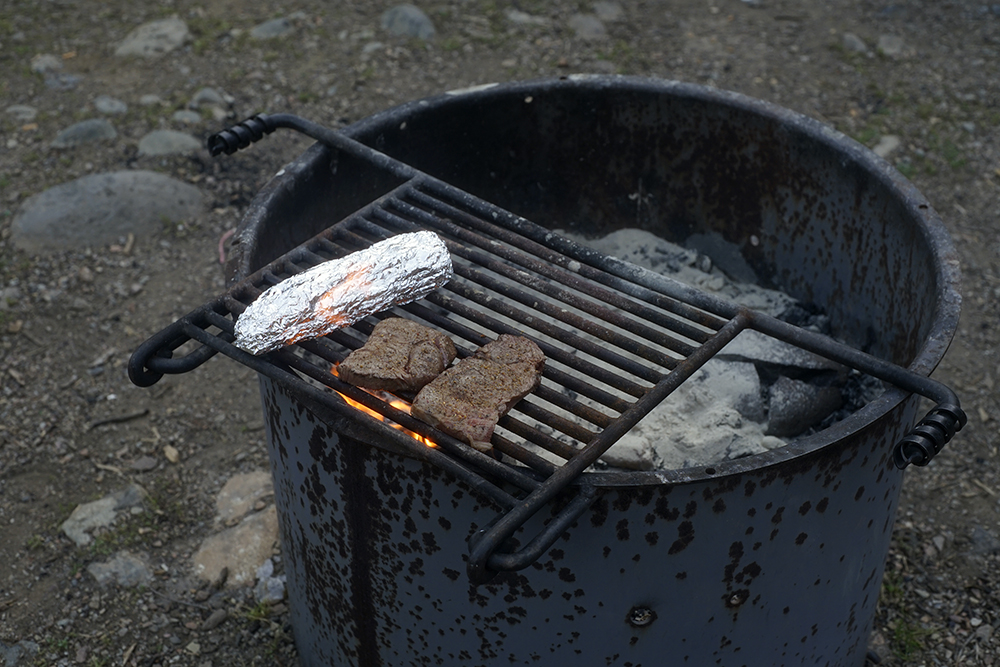 Week two comes to an end and what have we learned of America? The southwest is vast and unforgiving. The only people who inhabit it are transient and ephemeral and on their way to someplace else, whether that place be physical, professional, or otherwise. Everyone I had spoken to wants to move out of their apartment, their job, their relationship, their family, their city, their finances, their loves, their lives. Everyone I’d spoken to explained their existences in defensive, isolated, temporary terms, as though it isn’t enough to simply be of the region, as though they’d fallen on hard times and are using the cheap rent and stagnance of the desert to springboard away from it. The lonesome crowded west, it is indeed. On to Seattle. 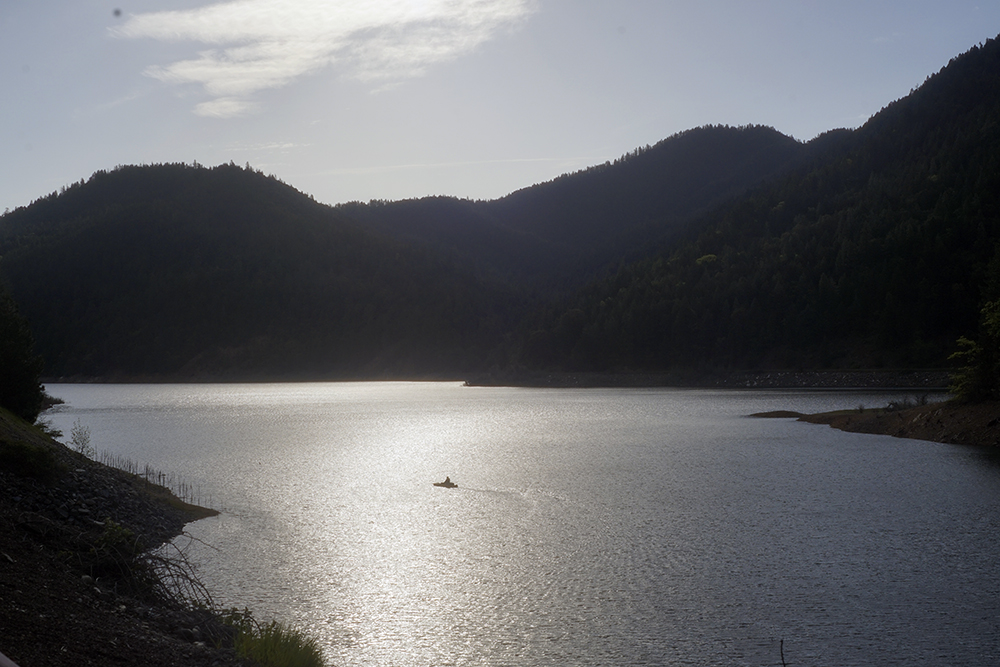