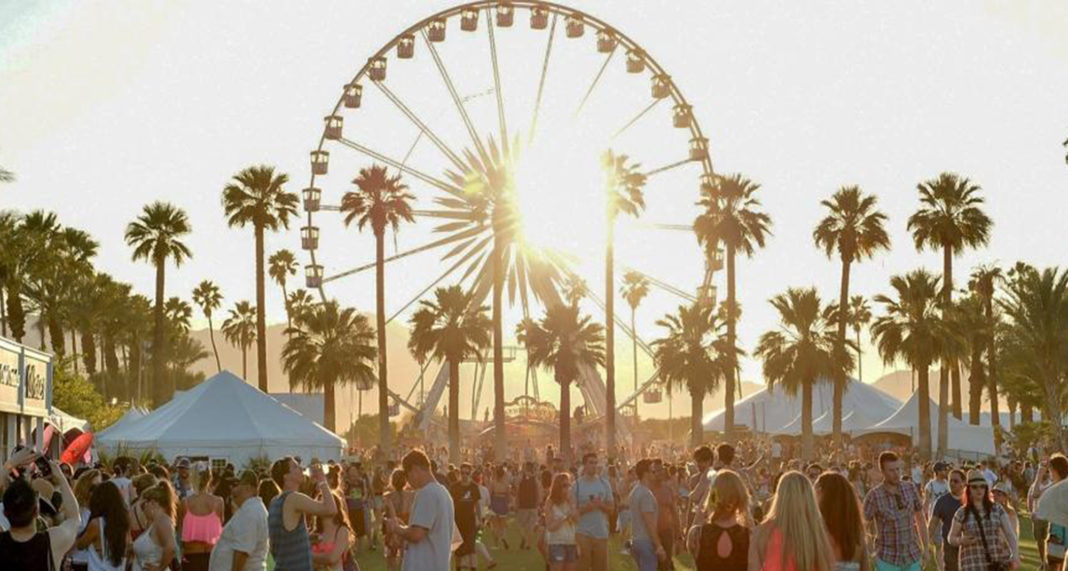 In the spirit of full disclosure, I have attended Coachella twice—once in 2009, and more recently, in 2014. While each experience was markedly different due to both my age and social circle, the same question lapped my brain the entirety of both weekends: What the hell are we all doing here?

A similar question arose when I attended Burning Man some four months later in 2009, though that presented more like an enraged hammer than a leisurely lap swim, and seemed more concerned with how quickly I could end my life rather than why I was waiting so long in a portable toilet line. Anyway, who cares what I think about Coachella and its sea of flower-crowned frauds bopping out of rhythm to Drake and Calvin Harris? Not a soul. But here is something that may pique your interest: the owner of Coachella, oil tycoon Philip Anschutz, has been pumping hundreds of thousands of dollars into ultra-conservative organisations who are anti LGBTQ, anti-immigration, anti-legal weed, and pro-gun. Yee-haw.

Anschutz is the owner of AEG Live, the parent company of Goldenvoice, which puts Coachella on every year. In 2017, Forbes ranked him the 38th richest person in the United States. In August of last year, his estimated net worth was a cool US$12 billion. Anschutz first felt the heat in 2016 when LGBTQ advocacy group Freedom for All Americans reported that his charitable organisation, The Anschutz Foundation, had given $190,000 to anti-LGBTQ groups between 2010-2013. His response was swift (Coachella 2017 ticket sales were fast approaching), releasing a statement to Rolling Stone denying all knowledge of the receiving organisations’ conservative leanings. Funding was cut to the three main groups at the centre of the controversy: Alliance Defending Freedom, Family Research Council, and National Christian Foundation. (As an aside, lol @ pleading ignorance to the ideologies of groups with these names.)

But now the heat is definitely back on after Pitchfork got their hands on The Anschutz Foundation’s latest annual tax filing—from December 2015 through November 2016—documenting $63.7 million in donated grants. Among the beneficiaries were the Koch Brothers’ Americans for Prosperity, conservative legal network The Federalist Society, and NumbersUSA Education & Research, which calls itself an “immigration-reduction organization” with an entire drop down menu of ‘Immigration Problems’ listed on their website. The Anschutz Foundation also supports Smart Approaches to Marijuana, a non-profit opposing cannabis legalisation. Which brings me to another fun fact—although marijuana is now legal in California, it’s banned at Coachella. El oh el.

Here are the five real kickers, though, as outlined by Pitchfork:

The Navigators, which received $40,000 in November of 2016. A 2013 document on their website lists being LGBTQ alongside incest and sexual abuse as behaviour leading to “sexual brokenness.”

Dare 2 Share Ministries, which received $50,000 in August of 2016. Founder and CEO Greg Stier wrote on the site in a 2008 blog post, “Homosexuality is a Satanic perversion of God’s gift of sex.”

Young Life, which received $185,000 in November of 2016. The Christian youth ministry’s website includes a delightful 2017 policy stating that anyone who is “sexually active outside of a heterosexual marriage relationship” shouldn’t work or volunteer for the organisation.

Center for Urban Renewal and Education, which received $25,000 in August of 2016. Star Parker, the group’s founder and president, went on the ever progressive “Fox & Friends” program last year to explain that Confederate flag and the rainbow LGBTQ pride flag “represent the exact same thing.”

We’re yet to see what Phil and friends did with their money this year, but something tells me it wasn’t anything good. Anyway, have fun at Coachella guys! Roll up a big fat one and stick it to $12 billion dollar man who’s making it all possible. 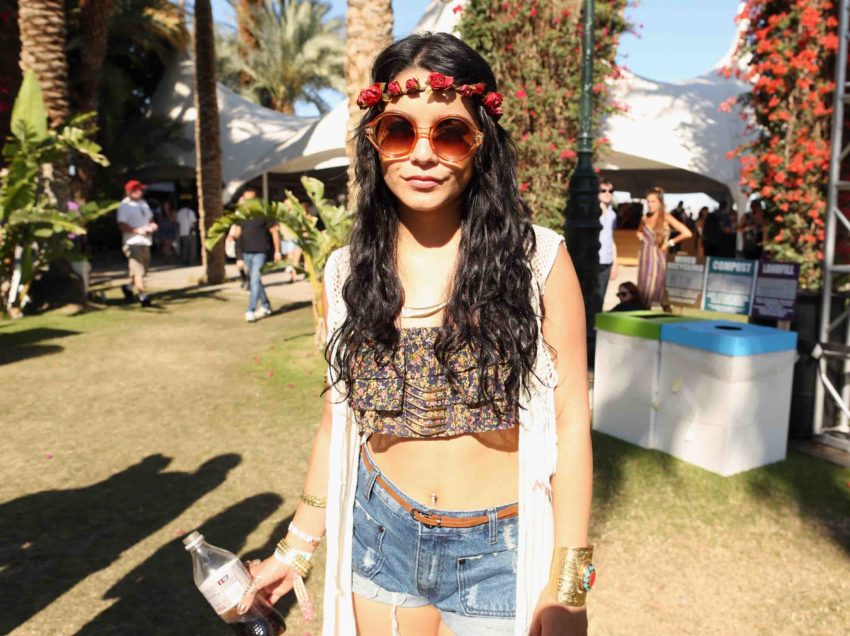