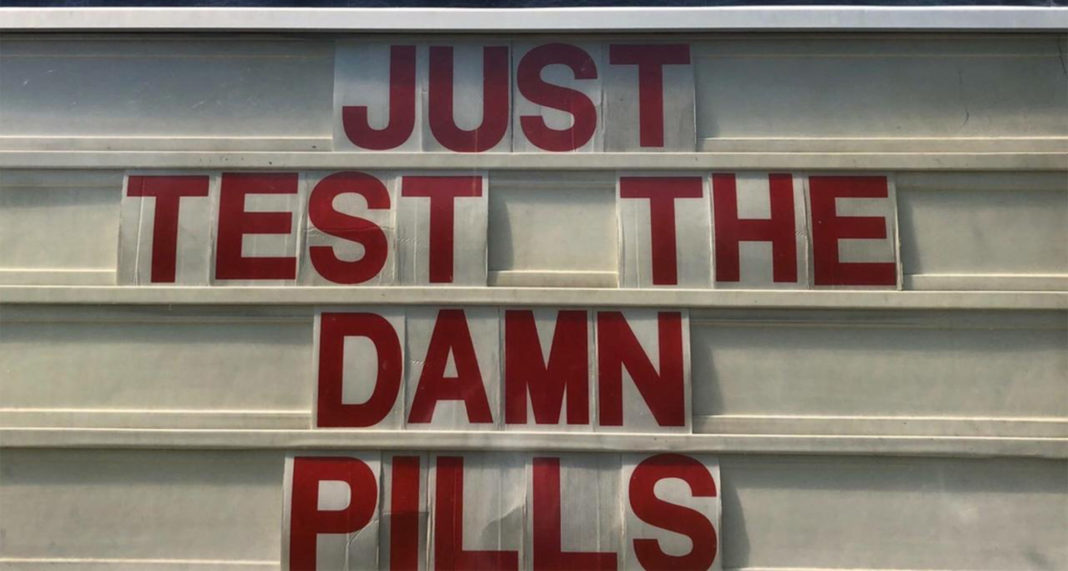 It is now 100% legal to test drugs without fear of legal repercussions in the land across the ditch.

New Zealand will become the first country in the world to permanently legalise drug checking following a 12-month temporary trial. The bonus of this new law change is drug testing will not just be limited to music festivals, which opens up the possibility of expanding services to more vulnerable communities with pop-up clinics as a part of health and social services.

Drug checking services provide people with accurate information as to the contents of their drugs, allowing people to make safer decisions and intercept potentially harmful substances before they are taken. They are also there to serve as educators on how the hell drugs are even made, where they come from, and how being off your face on something like MDMA might affect your brain differently from a drug such as ketamine, for example. 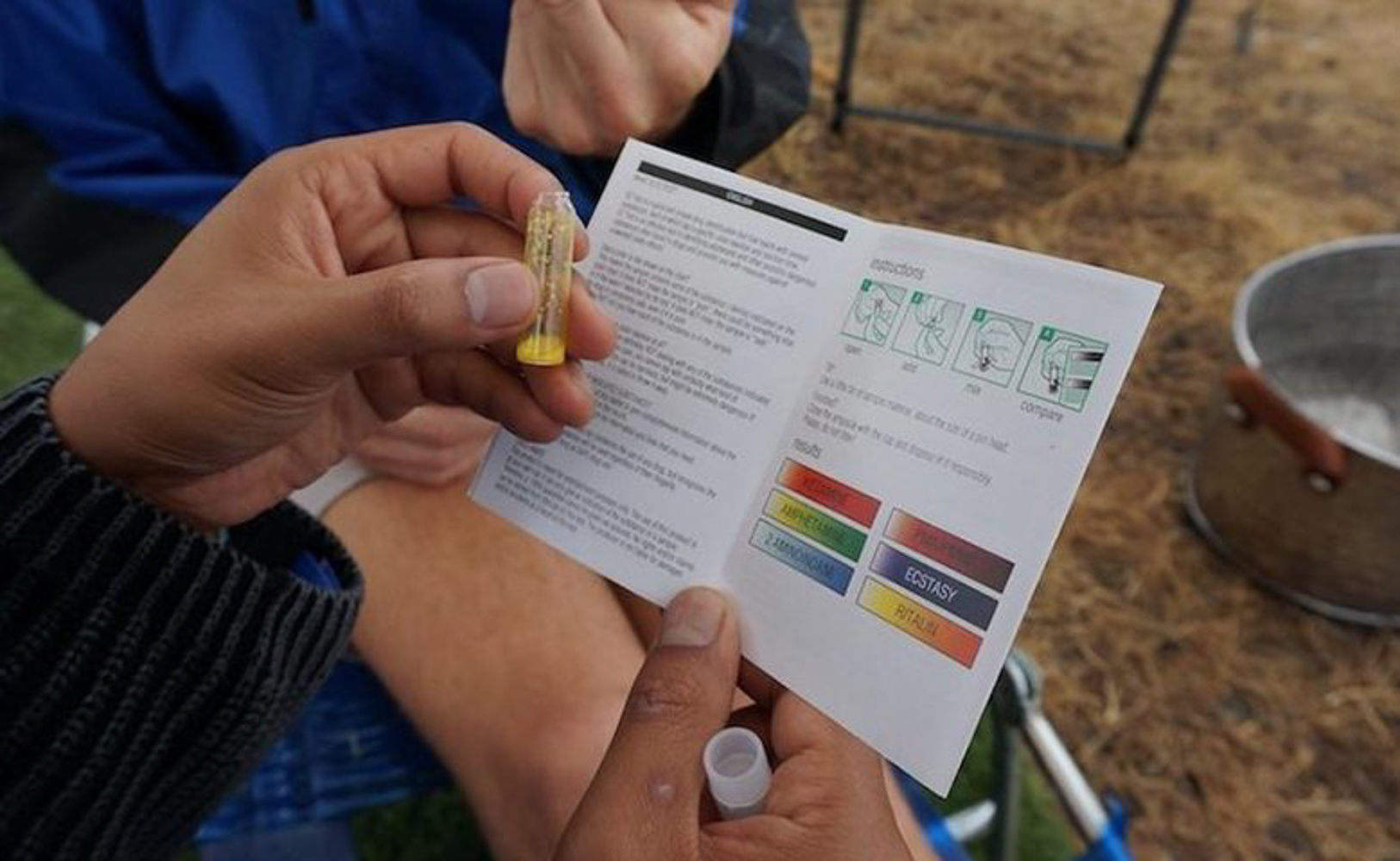 Advocacy groups and experts are praising the move as a huge win for public health and harm reduction, but this hasn’t come without a backlash. New Zealand’s National party opposed the bill, pushing the ‘just say no’ approach and stating that there is no such thing as safe drugs or doses. Others who disapprove say letting people test drugs without allowing authorities the power to confiscate is an endorsement of illegal drugs. But the overall public consensus has been that ‘just saying no’ is too simplistic of a view for such a complex issue and is blatantly ineffective as a last line of defence. 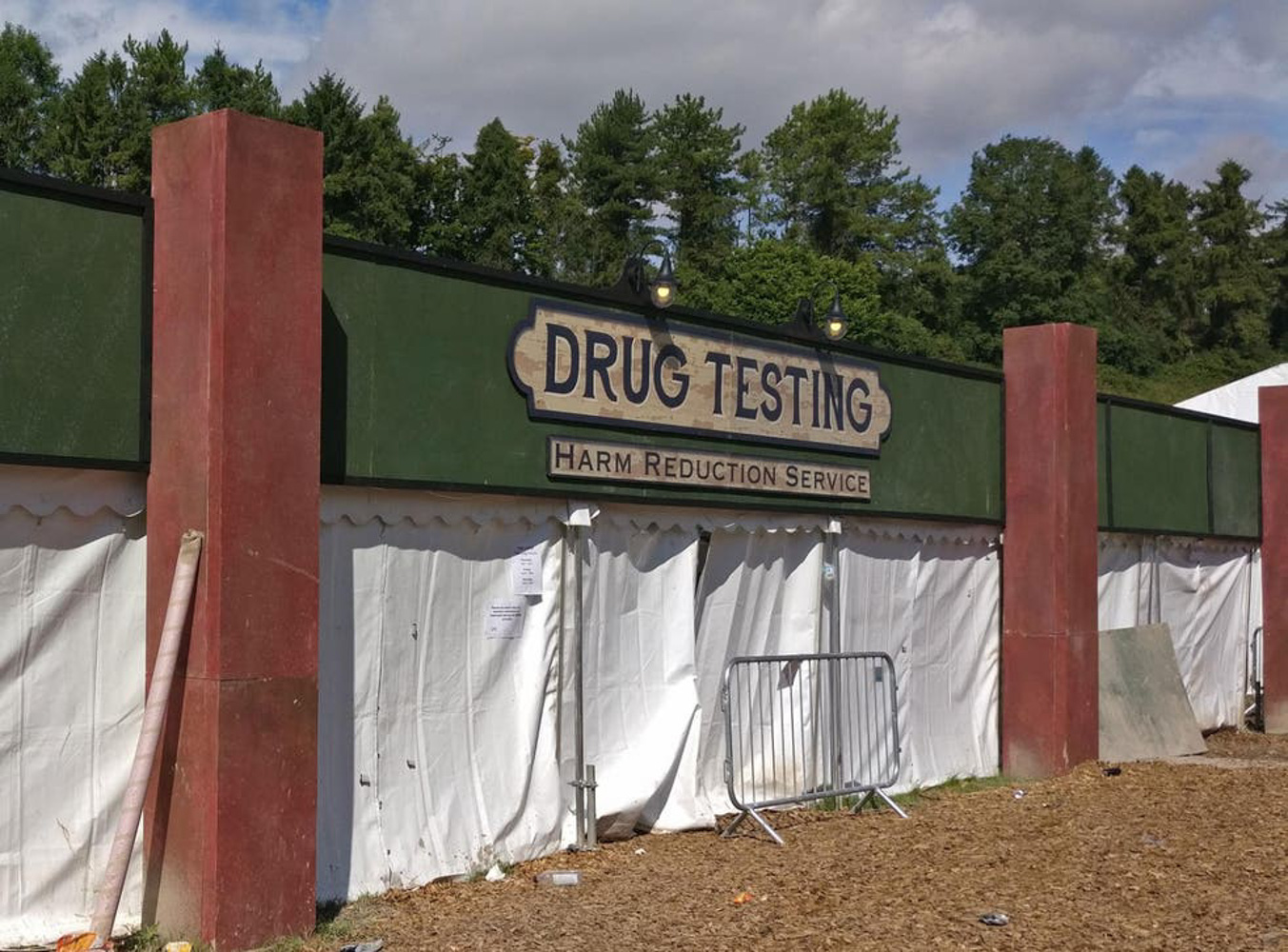 There is also growing evidence that drug testing saves lives. In 2019, a pill testing trial at an Australian music festival found 170 pills of the 230 that were tested contained dangerous substances. Every single person chose to discard their dodgy drugs after learning they were dangerous. Another report found 68% of people who used drug testing services at a music festival changed their behaviour around drugs. These changes were not just limited to drug disposal, but also taking less, not mixing and just overall knowledge about drugs. The study also stated that ‘Drug use was also viewed by the majority of participants as a health issue and that it should be treated as such by supporting harm reduction initiatives such as drug checking.’

Given that the risks surrounding unpredictable drug strength and purity are worsening, it seems so obvious that drug testing should just be normal. As the spokesperson for NZ Drug Foundation summed it up perfectly: ‘We are always looking overseas to see what is working, so hopefully this can inspire some change elsewhere.’