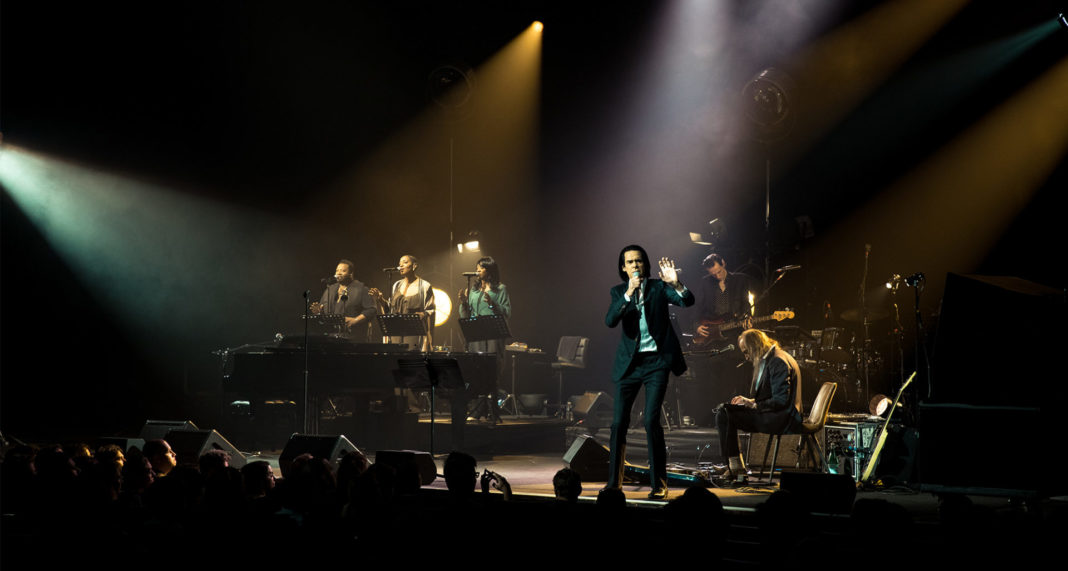 Didn’t get tickets to Nick Cave and Warren Ellis’ upcoming performances at the iconic Hanging Rock in the Macedon Ranges?

You blew it. But all hope is not lost, because the two icons of Aussie music have just announced a national run of Australian show dates, bringing their iconic discography to the newly refurbished Sydney Opera House Concert Hall across two nights on Friday the 16th and Saturday the 17th of December, 2022.

They’ll be bringing their Carnage tour to one of the most prestigious music venues in the world—not biased, just facts—playing their album recorded over a period of weeks during lockdown, and their first entire album of songs as a duo. If Carnage sounds good on your tinny Bluetooth speaker, imagine what it’s going to sound like at the SOH. The pair will also perform songs from the last Bad Seeds album, Ghosteen, alongside tracks from other past Bad Seeds and Grinderman albums. And if you’re still not convinced, go ahead and hit play on their performance of ‘Push the Sky Away’ at the Sydney Opera House in 2019. That should do the trick. Ticket info below.