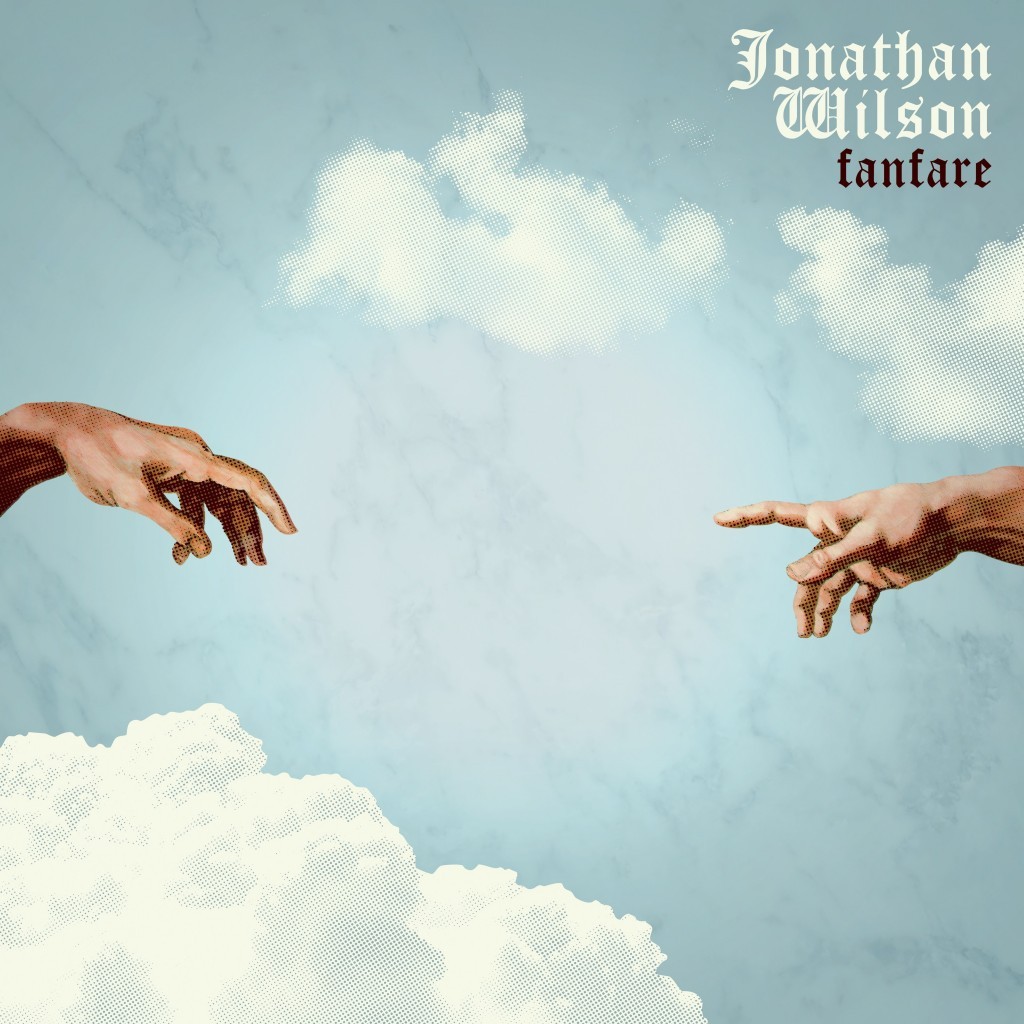 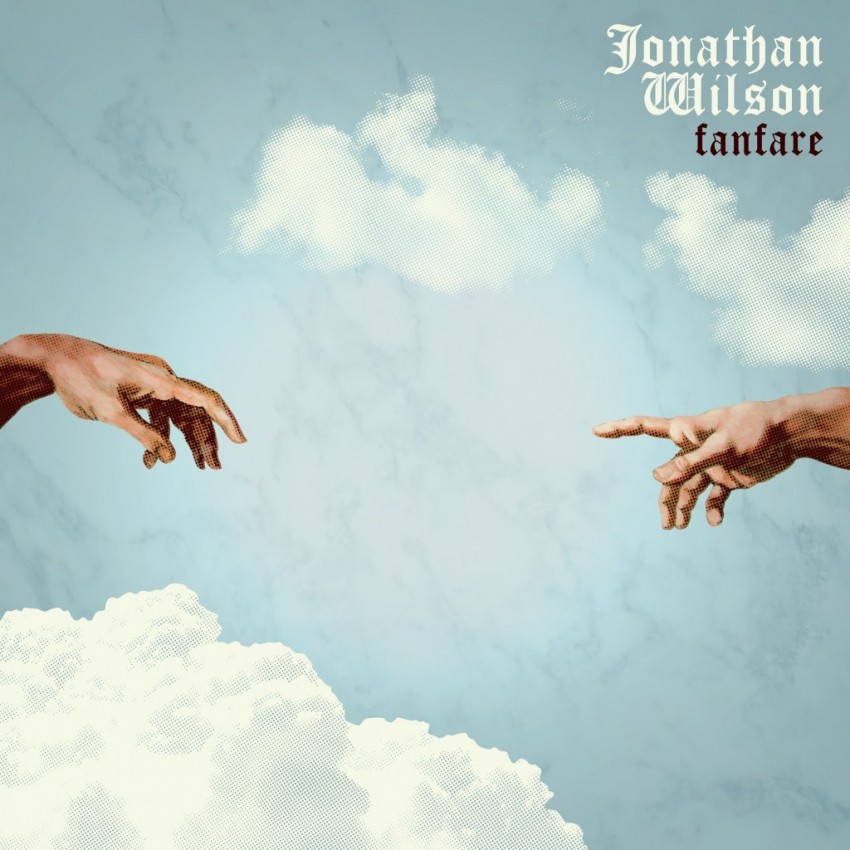 Sorry, what was that? “The album of the year was only released this week and it’s almost 2014?” Yes, my wide-eyed wanderers, you have heard correctly. The year in music is not yet over – indeed, it has only just begun!

Jonathan Wilson’s latest is most certainly his greatest, and though anyone who has spent a minute of solitude with his 2011 release, Gentle Spirit, surely holds it in high acclaim, Fanfare is a whole other beast entirely. A bigger, funkier, cooler, holier-than-heaven beast of a record.

The album credits read like the rock legend hall of fame, with Mike Campbell, Benmont Tench, Jackson Browne, Graham Nash, David Crosby and Roy Harper all lending themselves to the release. No big deal. Recorded at Wilson’s own Five Star Studios, the album plays like one long dusty road trip through the Californian Canyons. It’s jam after jam, but no jam jams harder than jam ‘Love to Love’ which has more grooves in it than the heart (Deee-Lite, anyone? … anyone?). Wilson sings “Cheer up child, we’ll drink that strawberry wine another time” and you’re right there with him, cheered and reminiscing about the past and the future all at the same time.

‘Future Vision’ is another explosion of folk and funk and jazz and whatever else equates to good, get-down music. By the time ‘Fazon’ comes around, you’re through the windy canyon roads and making your way back home, the very embodiment of content, wispy hair blowing against your sun kissed forehead. Fanfare is truly a celebration of sound, a praise and collective gasp in awe of instruments and the songs they can sing. After a good few weeks of ingesting this album, I managed to come up with a couple questions about it that I thought were decent enough for the man himself to answer. His answers are almost as good as his music.

Did you have a good time making this record? It sounds like you did.

I had a great time doing it, the contributions from my band, my friends, all the technicians that chipped in, the experience as a whole was more than fun, we truly enjoyed making this record… these sessions will always stick in my mind as brilliant and fun times.

Is there anyone left in the world that you haven’t collaborated with yet?

What do you hope people take away from this record?

I hope they can find something they love about music that they haven’t heard in a while, or ever.

Are you as at peace with yourself and your surroundings as you sound?

I am at peace and also more excited than ever about my surroundings. I’ve just become over the past year an official LA Beach Bum, I’ve finally learned how to soak in the true LA experience; beach life. It makes me never want to tour, I just want to feel the sand in between my toes these days…

Your sound takes me back in time, yet makes me wonder what lay ahead at the same time. In a way it seems otherworldly to me. Where do you prefer to wallow, the future or the past?

I wallow in the now, but long for both the rich past as well as the heightened, peaceful consciousness and awareness that will be coming in the future I’d say.

Fanfare is out now. Do yourself a favor.