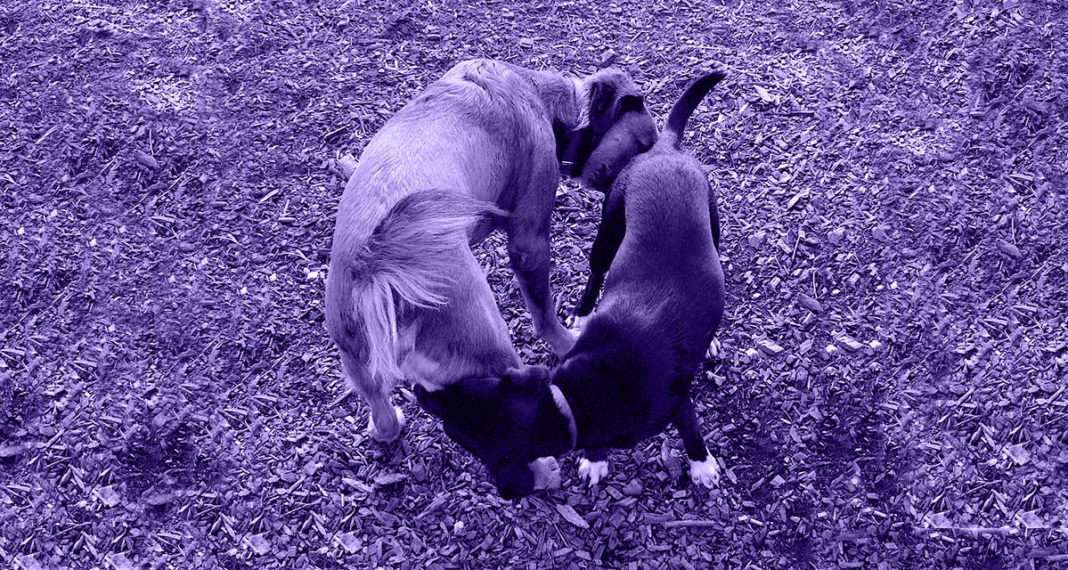 You’ll be at a BBQ and the host will introduce you to some cat named Steve. Fifteen minutes later, you and Steve are doing coke off each other’s dicks and making plans to motorcycle through Argentina. It’s that easy. Sometimes, though, sometimes you’ll meet a fellow and instantly know you’re never going to be friends, and here are seven of the deal-breaker first impressions these weapons make. I have included some pictures of doggies meeting.

Right off the bat, if you get introduced to a dude and he throws you an upside-down left hand to shake with your right, his other hand better be grappling with a snake because there’s no excuse for that kind of affected, Fonzarelli bullshit. Pair this move with a ‘What’s up, my dude?’ for additional prick points.

For the most part, we all tone down the language and vulgarity when a lady is present (unless that lady is swearing and doing her own fart jokes), but if you’re one of those guys who when a lady enters the room, goes from being a plumber for AC/DC to talking like Prince William visiting a women’s shelter, we’ll never be friends. Nothing is more sickening than a man who has one face for males and another for females. It’s dishonest, bizarre and completely creepy. By all means, be polite and hit pause on the word ‘cunt’, but don’t pretend to be Hugh Grant, you weirdo.

You know when you get introduced to a dude you met already and they don’t remember? That’s called having a bad memory. But if it happens more than once, that’s Hollywooding. I knew a dude who Hollywooded me at least seven times. His name was Greg. The final time we were introduced, I thought I best make an impression and break the cycle, so I shook his hand and didn’t let it go until I’d burped the entire alphabet. We will never be friends.

Piss taking is a way for men to show affection without making each other feel uncomfortable. Why say, ‘Matthew, I want you to know I love you so much my heart could burst’ when it’s so much easier to say, ‘Did you get a free bowl of soup with that haircut?’? But if you just met a dude and he takes the piss without you having signalled that enough time has passed for him to do so—shut it down. He doesn’t understand how the pack works and will only become a bigger sore on the collective anus of the group as time goes on.

You Guys Are Really Going to Get Along

This one isn’t the dude’s fault, it’s the fault of the girlfriends: ‘Wait till you meet Craig. You guys are going to be best friends!’ No, we’re not. Not now. There is absolutely no way Craig and I are going to even be acquaintances now. PSA to all the girlfriends: stop deal-breaking that shit by making it weird. We have our own ways.

We have to have at least 100 hours in the friendship tank before you can even think about mentioning Crypto. 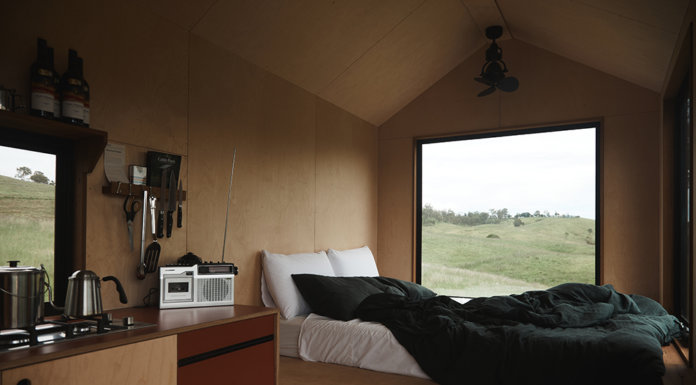 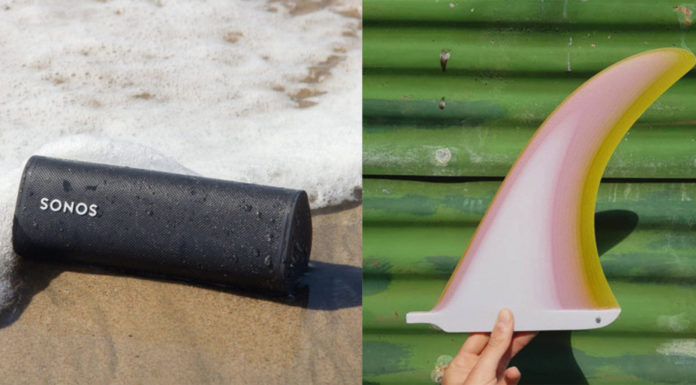 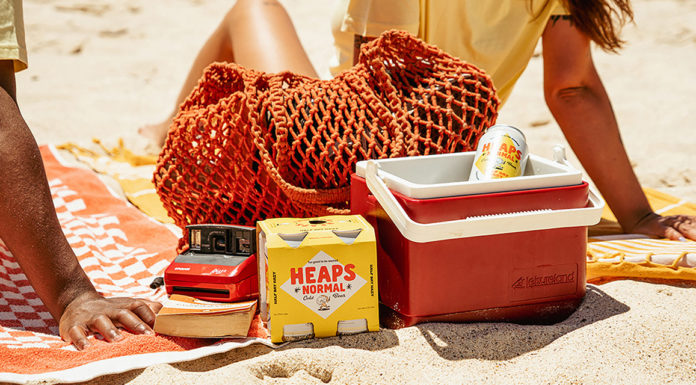