Many know her first and foremost as the mother of Tupac, but when Afeni Shakur passed away in 2016 at the age of 69, she left a rich legacy in her wake.

A political activist and former member of the Black Panther Party, Afeni was also the founder of the Tupac Amaru Shakur Foundation, and one of his closest confidantes. In a new five-part docuseries from FX and director Allen Hughes, the formidable mother-son duo is explored in intimate detail, revealing how her activism inspired the music of her son, and made him into a vocal spokesperson himself. 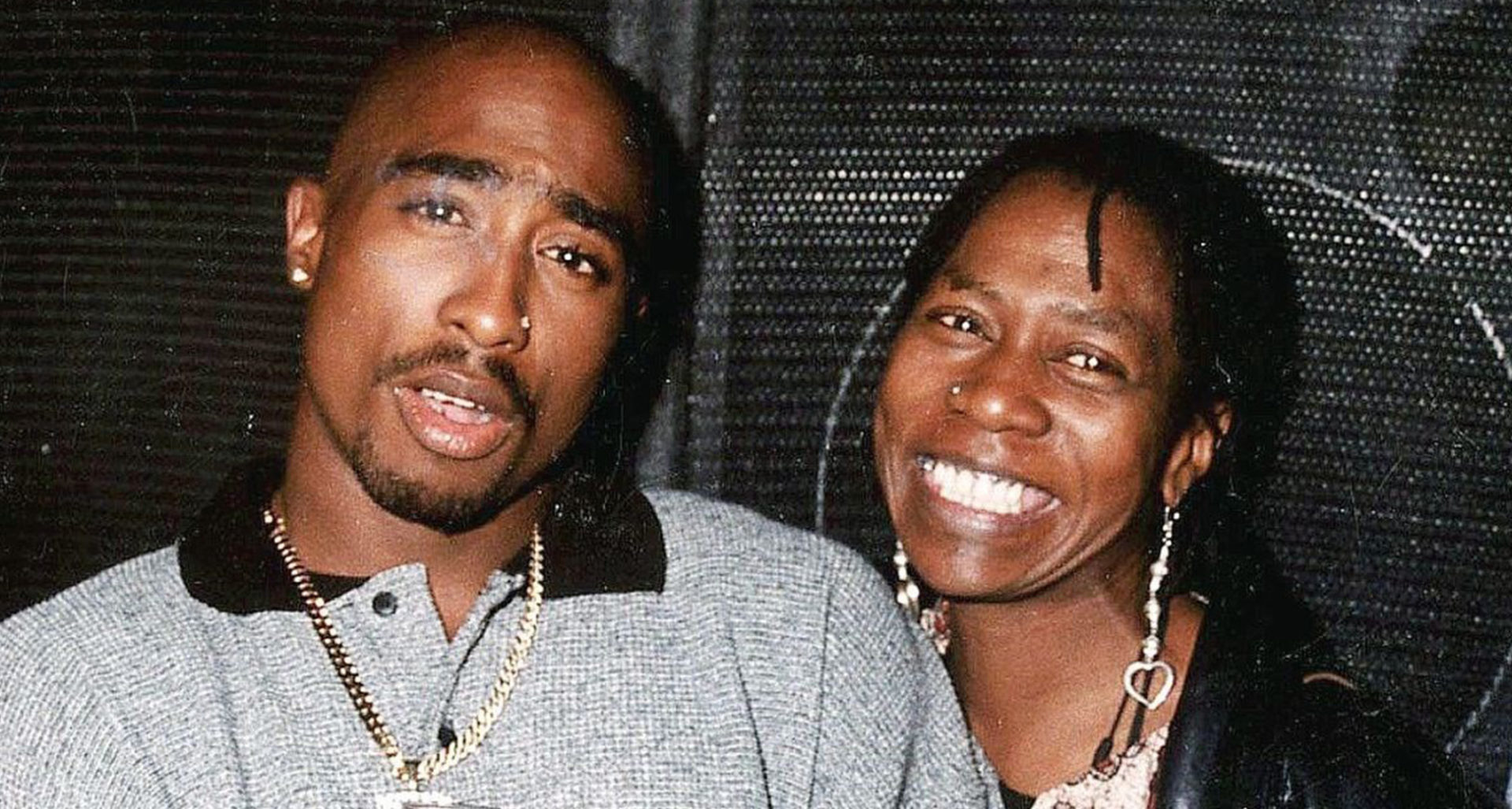 In the first teaser trailer for Dear Mama, we hear Afeni’s voiceover describe how she used to push her son to pick a topic from the newspapers, and debate it fiercely with her. ‘It was my responsibility to teach Tupac how to survive his reality,’ we hear her say. ‘So Tupac, do something wrong, take your little sorry self in that corner, get the New York Times and let’s have a debate about it. Not a discussion, a debate. Let me hear what your idea is, stand up, defend it.’

Told through the eyes of the people who knew them best, Dear Mama will premiere this fall on FX. Catch the first sneak peek above.