The first thing you should know about Johnny Marr is he’s not just the guitarist of The Smiths.

Before we get into that though, I’d like to take this opportunity to experiment with using a personal anecdote to talk about something else. One of my oldest friends is a metal guitarist. A major one. He was in the band Blood Duster, and if you know metal, you know that’s major. He shreds. Anyway, a few years back he was playing a show here in Sydney, so I got along. 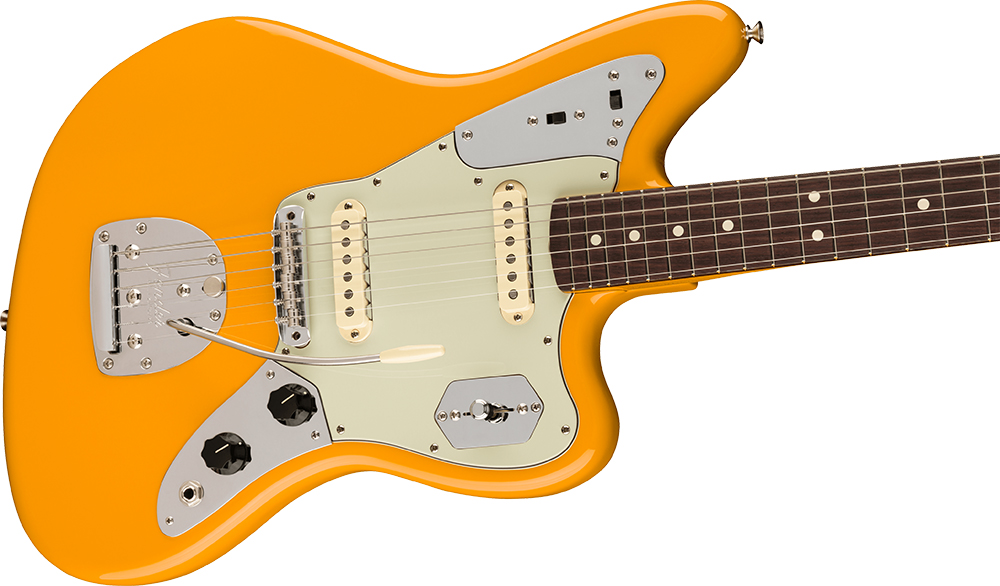 It was at this metal band showcase thing, and there was a lot of long hair, tattoos, black clothing, and doom vibes. I don’t look like a metal fan. I look like what would happen if Fonzie got a rat pregnant. So, I just pulled some black stuff out of my wardrobe in the hope that I’d fit in. Then, though, as I was about to leave for the gig, I thought, ‘What are you doing, man? You don’t need to fit in with nobody,’ and I went and put on my JOHNNY FUCKING MARR t-shirt. It’s a t-shirt that reads JOHNNY FUCKING MARR in really big letters. I never wear it outside of the house because it says FUCKING, but I wore it to the show because I gotta be me, baby. So there I am, strutting around a metal gig, wondering how long it’ll be before I get clobbered for having a tidy haircut and not smelling like marijuana and a squash court, when something strange happened: metal dudes began complimenting me on my t-shirt. And do you know why? Because Johnny Marr isn’t just the guitarist from The Smiths—HE’S ONE OF THE BEST GUITARISTS IN THE HISTORY OF RECORDED MUSIC. And he’s got a new guitar. 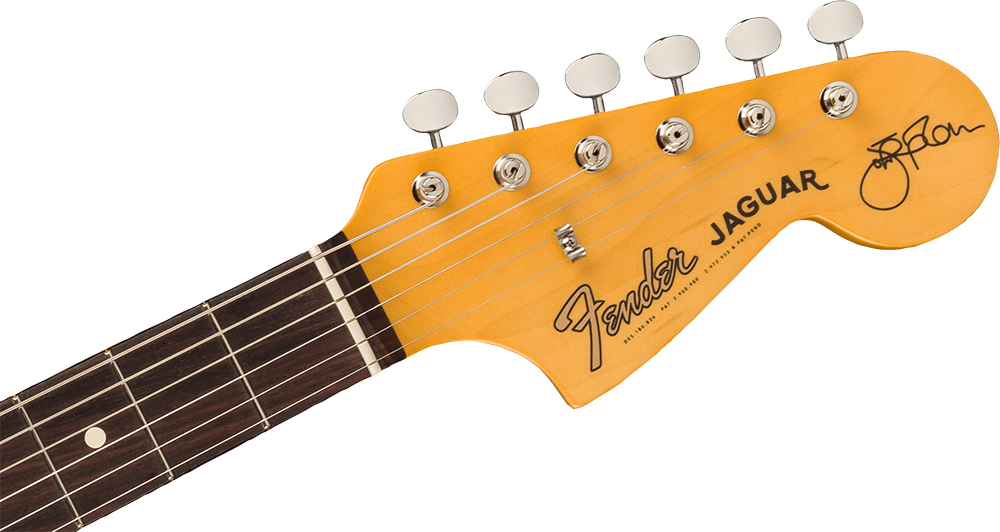 Fender has teamed up with Johnny to launch his acclaimed signature Johnny Marr Jaguar in a limited new finish: Fever Dream Yellow. Who do I have to suck off to get one of these (you don’t have to suck off no one for nuthin’, man, you’re a maverick)? This Jag is based on Marr’s modified 1965 Fender Jaguar and its key features are as follows…

A dual custom-wound Bare Knuckle® Johnny Marr single-coil pickups that crank out ‘incisive tone’ that can slash through a sonically dense mix.

A four-position blade pickup switch with a series wiring option: a thicker tone with higher output, and a dual upper-horn slide that brightens the tone with a low-end roll-off, either universally, or in position four—IF you know what I mean.

A maple neck with a custom profile taken from Marr’s original, along with vintage-style truss rod adjustment at the heel while the 7.25”-radius rosewood fingerboard bears 22 vintage-style frets (that’s what she said).

Jaguar bridge modified to Marr’s specifications, featuring Mustang® saddles, a chrome cover, and nylon posts inserts for improved stability, protecting against shifts that may occur with heavy tremolo use, like when I took your mom to see Good Luck to You, Leo Grande. Twice.

Vintage-style floating tremolo tailpiece includes a ‘taller’ tremolo arm with a nylon sleeve insert, ensuring it stays in whatever position you place it. Sorry for making that joke about twice taking your mother to see a movie about an older woman who engages the services of a male prostitute because she’s never had an orgasm and would like to before she dies. It was juvenile.

Redesigned contours and 24” scale length comfortable for players of any size. Man. That sounds good, don’t it? And it’s an investment. A Johnny Marr Jag in Fever Dream Yellow is an investment. Invest today.

Available today on Fender.com and at select dealers. 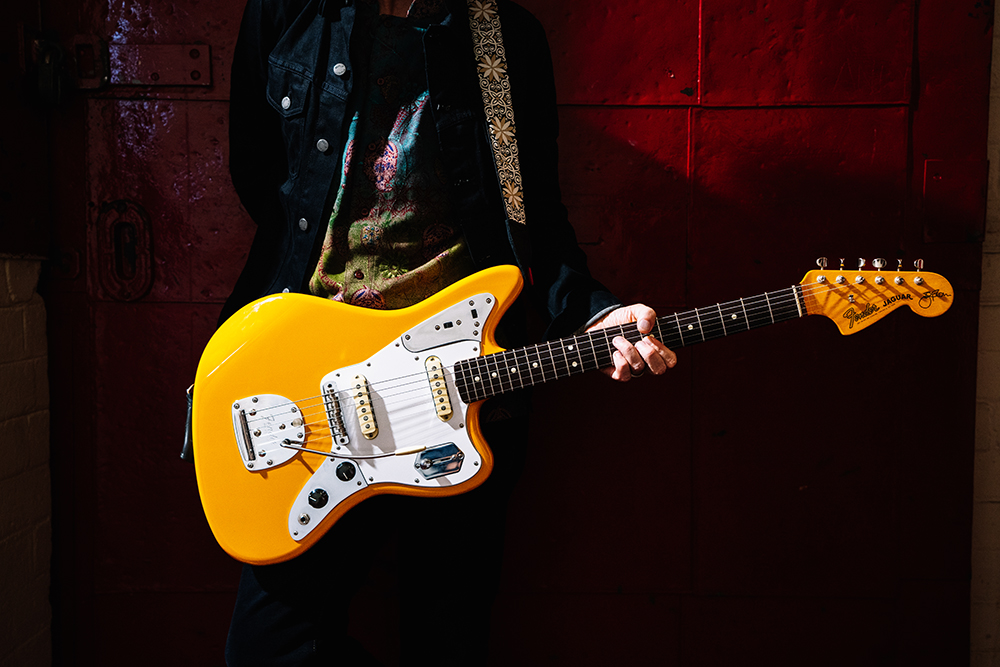