Netflix is imagining the story of Spotify in a new limited series entitled Shuffle Up ‘Perfect Day’ By Lou Reed Again & See What Happens.

Just kiddin’. It’s called The Playlist, but I think it should be called Forehead Squad because there are some massive, massive craniums in this thing. Look at the fuckers in this poster. 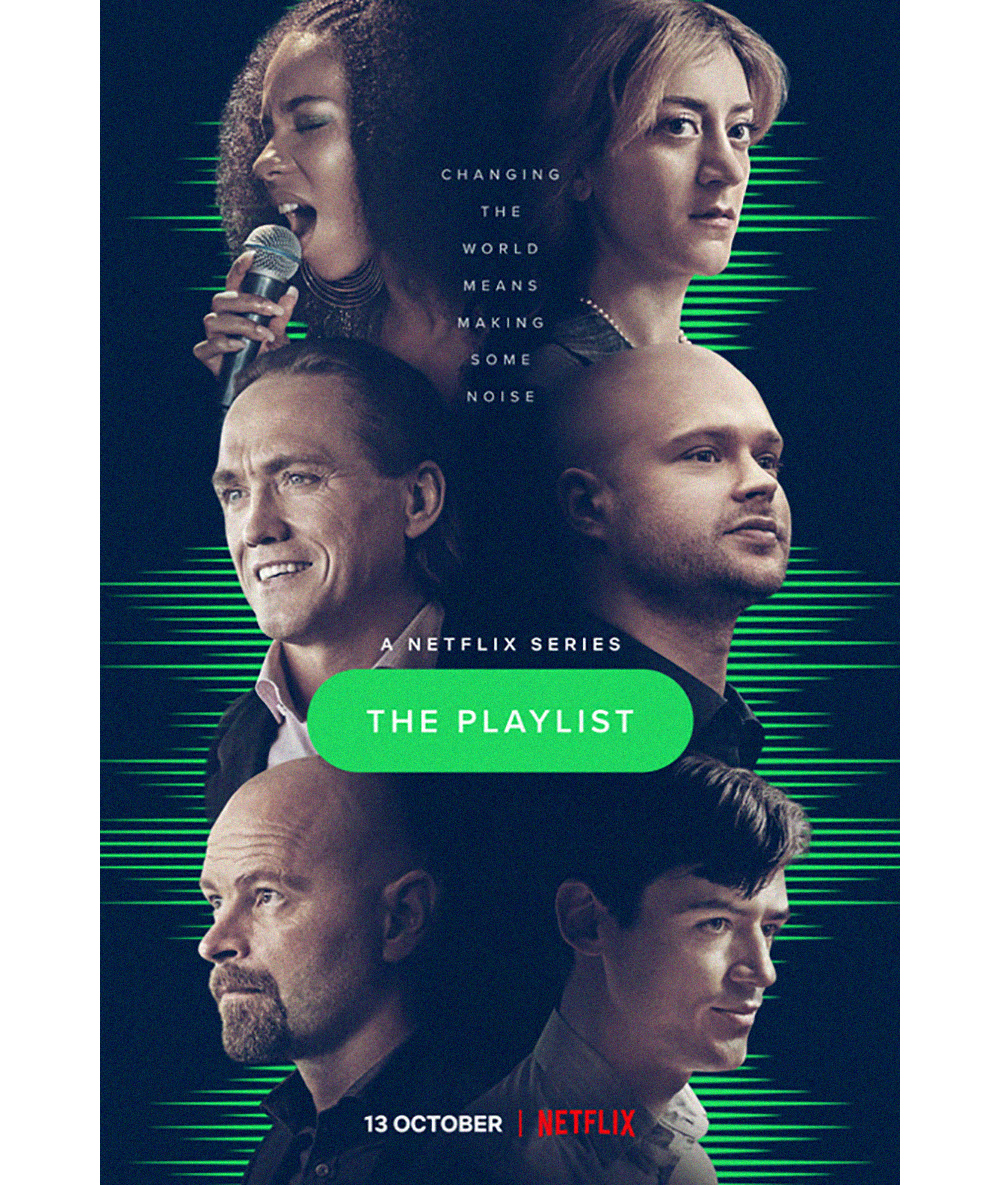 The Playlist is a six-episode series that loosely tells the story of how Spotify had something to do with The Pirate Bay (remember?), and how the Swedish-born music streaming service came to be the biggest and best in the world. ‘In this fictionalized account,’ says Neddy Netflix, ‘a Swedish tech entrepreneur and his partners set out to revolutionize the music industry with a legal streaming platform!’ Edvin Endre (Vikings) plays Spotify’s co-founder and CEO, Daniel Ek, while Christian Hillborg (not Vikings) will play Ek’s friend and Spotify co-founder, Martin ‘Eleven-Head’ Lorentzon.

Check out the first trailer for The Playlist above. The series is out on Netflix October 13.