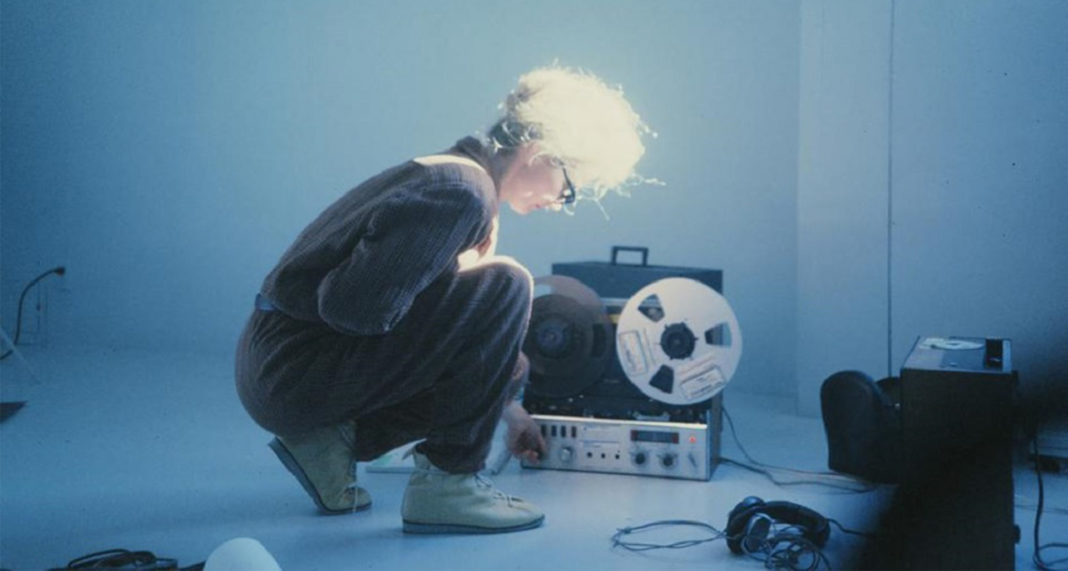 Running across 12 days and nights, Antenna’s extensive lineup will be playing out in theatres all across the city, along with director Q&As, masterclasses and panels with leading international filmmakers. Tickets are available online now, so to get you psyched on getting to a session(s) from February 2 to 13, here’s a little taste of some of the best films you’ll be able to catch next month—if our good friend Omi takes its foot off the gas for a minute.

The Most Beautiful Boy in the World

In 1971 at the world premiere of Death in Venice in London, Italian director Luchino Visconti claimed Björn Andrésen, the teen star of his latest film, to be ‘the most beautiful boy in the world.’ And while it sounds like that’d be a one-way ticket to the good life (and it was, for a while), having the whole world lust after you turned out to be a gift and a curse. The Most Beautiful Boy in the World tells the story of a kid who was catapulted into stardom, and how it has shadowed the now 65-year-old Björn throughout his life.

Aside from having the best title of any documentary showing at Antenna Festival, Sisters With Transistors is also one of the most fascinating: the untold story of electronic music’s female pioneers, who embraced machines and their technologies to transform how we produce and listen to music today. Electronic music has historically been a boy’s club, but if you dig a little deeper you’ll find women who were experimenting with sound and devices in groundbreaking ways—they just never got the credit they deserved. A must-watch for any music fan.

The Gig Is Up

The gig economy is worth over $5 trillion USD annually, yet why do we know so little about it? The Gig Is Up is a reminder that for the 100 million people across the world working for platforms like Uber and Deliveroo, the everyday conveniences we take for granted have very real-life consequences. Described as a ‘very human tech doc’, director Shannon Walsh shows us just how much big tech has gotten away with, and the lengths we still need to go to regulate this Wild West of minimum wage work. Something to think about the next time you order a singular Powerade on Uber Eats, you slob.

This controversial documentary from filmmaker Alyson Klayman retraces the early days of Alanis Morissette’s career, from her beginnings as a dance-pop prodigy to an international star in the wake of her huge 1995 album, Jagged Little Pill—one of the most successful albums of the 90s, and a release that won her five Grammys. Though Morrissette participates in the film, providing archival material and revealing intimate details about being sexually assaulted on a number of occasions by men in the music industry (she chose not to name the offenders in the film), she has since shot down the film, saying in a statement: ‘I sit here now experiencing the full impact of having trusted someone who did not warrant being trusted. This is not the story I agreed to tell. I was lulled into a false sense of security, and their salacious agenda became apparent immediately upon my seeing the first cut of the film. This is when I knew our visions were in fact painfully diverged.’